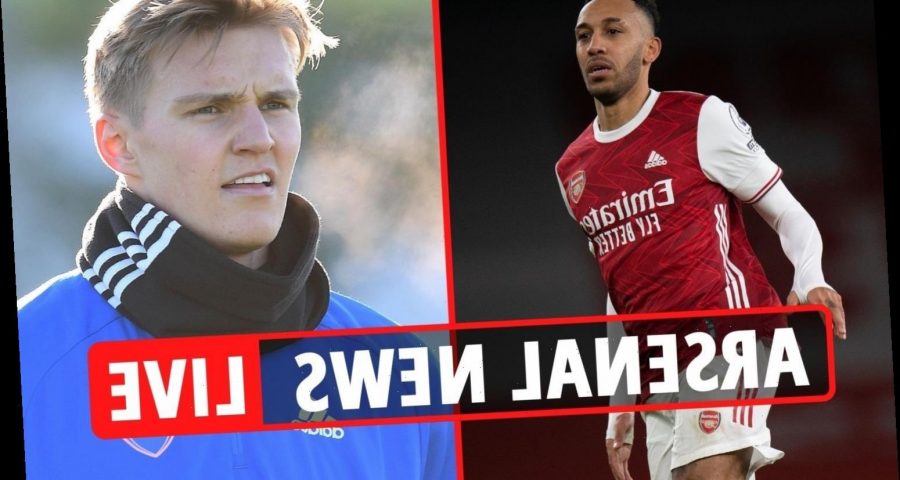 ARSENAL will have Thomas Partey available for a massive clash against rivals Manchester United today.

On the transfer front, the Gunners could recall Lucas Torreira and send him on loan to Monaco after a torrid time at Atletico Madrid.