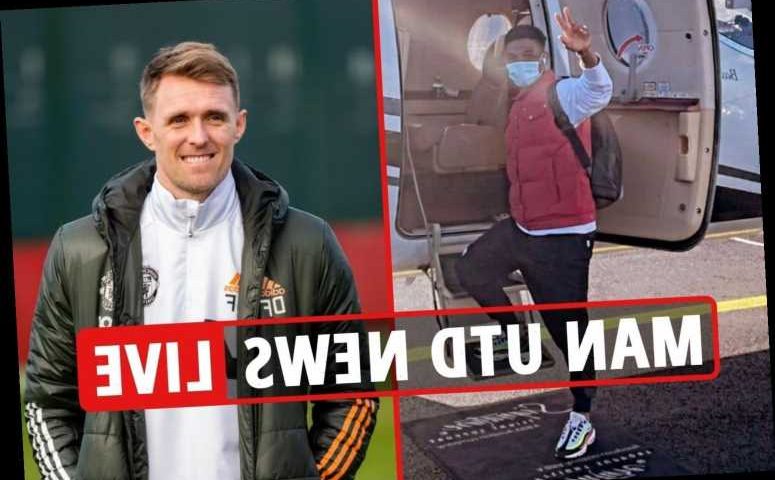 MANCHESTER UNITED started off the New Year in style with victory over Aston Villa.

The Red Devils meanwhile have reportedly turned their attention to Erling Haaland after they ‘dodged a bullet’ by missing out on Jadon Sancho.