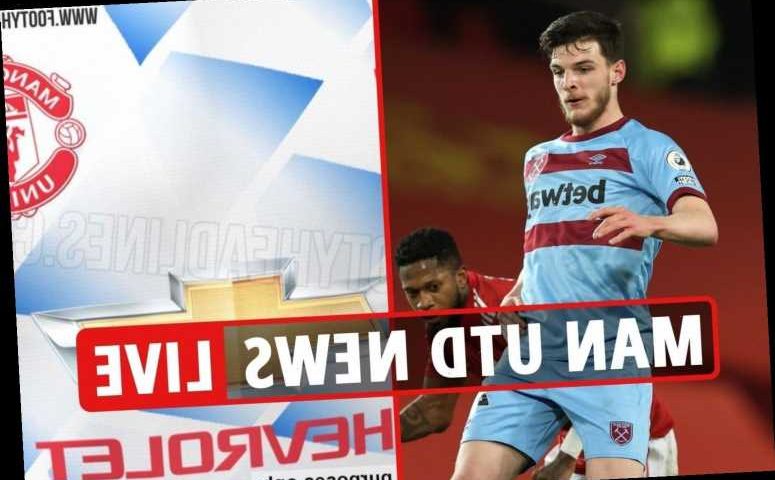 MANCHESTER UNITED had a keen viewer in Declan Rice as they overcame AC Milan in the Europa League.

Meanwhile the Red Devils are leading the chase for Nikola Milenkovic and have made an 'impressive offer', according to reports in Italy.