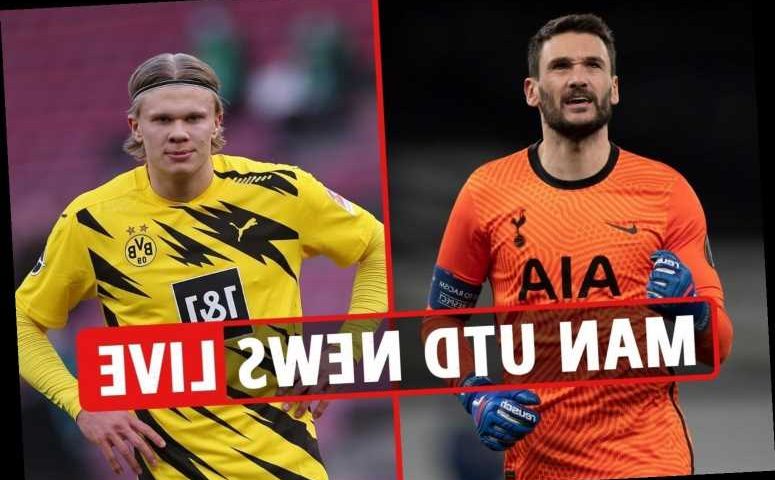 MASON GREENWOOD has pulled out of the England Under-21 squad after the Manchester United star picked up an injury.

Meanwhile SunSport can exclusively reveal that the Red Devils are interested in bringing Pedro Neto to Old Trafford in a £50m summer transfer.

And Sweden star Zlatan Ibrahimovic burst into tears when asked about his son during a press conference after his international return.