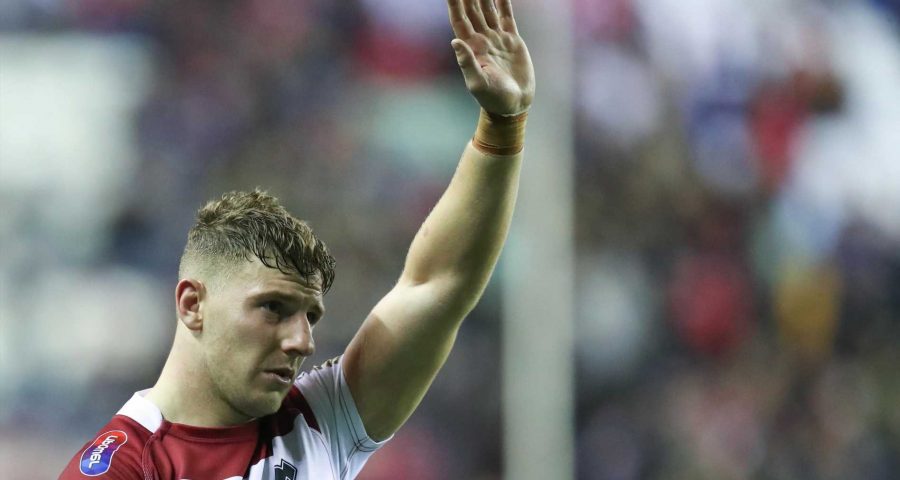 ADRIAN Lam admits Wigan have started the process to bring George Williams home – and a comeback would be great for Super League.

The Warriors, who have first refusal after selling him to NRL side Canberra Raiders, and Warrington lead the race for the released ace, although Championship side Newcastle say he can go there for the rest of the season. 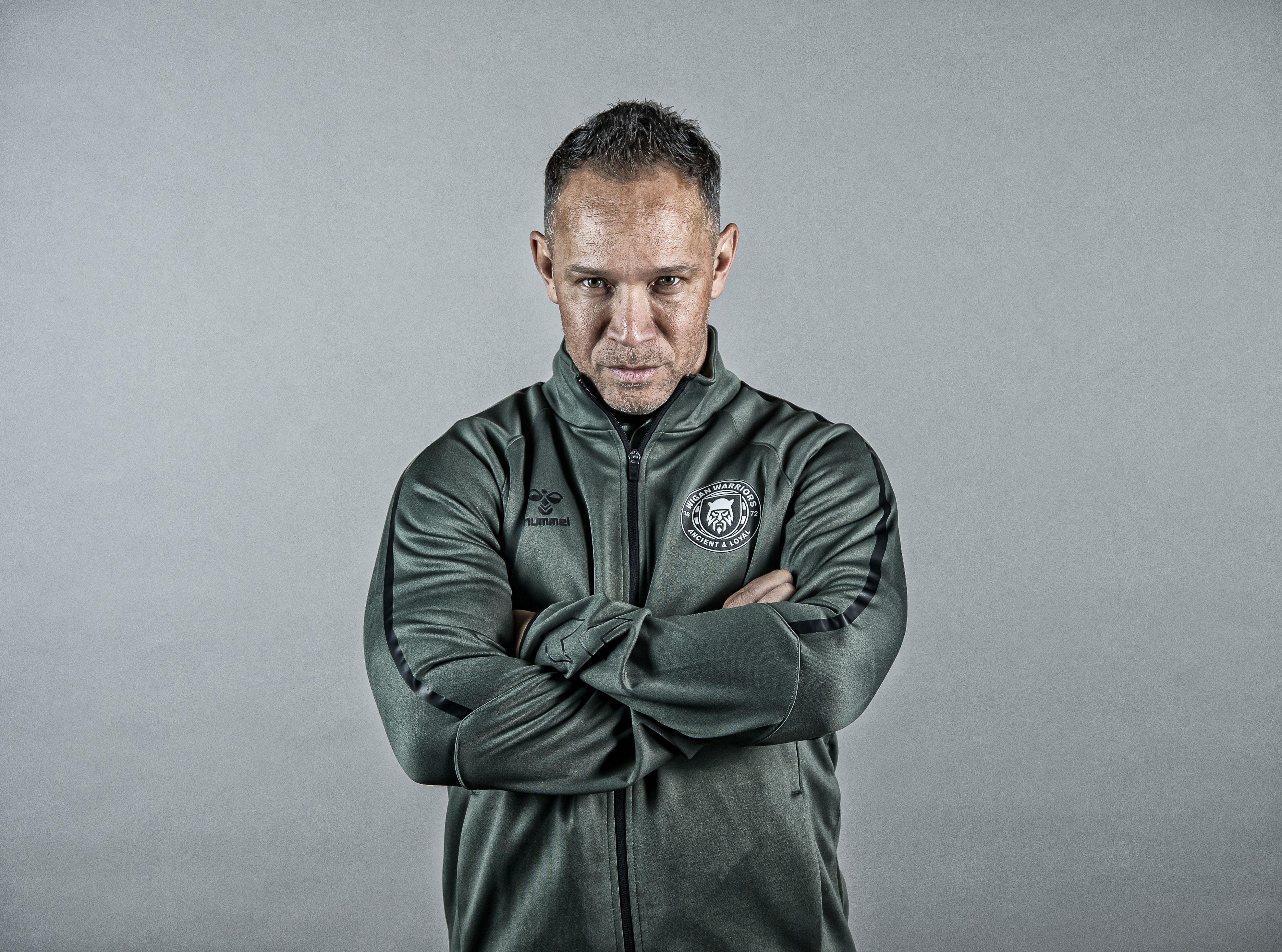 And boss Lam, who fears Aussie star Bevan French will be out for some time with a hamstring injury, revealed they have spoken to the England half-back's agent, Andy Clarke.

The former Queensland half-back, who works on Australia’s staff, is also blown away at how well Williams has done in the NRL.

“It’s a case of saying, ‘If he becomes available, we’d be interested,’” he said. “Other clubs are interested too.

“You’ve got to do that as an organisation to make sure the process works properly and getting someone like George back in Super League would be great.

“It’s exactly what the competition needs. Everyone loves watching George play and seeing him do well in the NRL has been a real highlight for me. 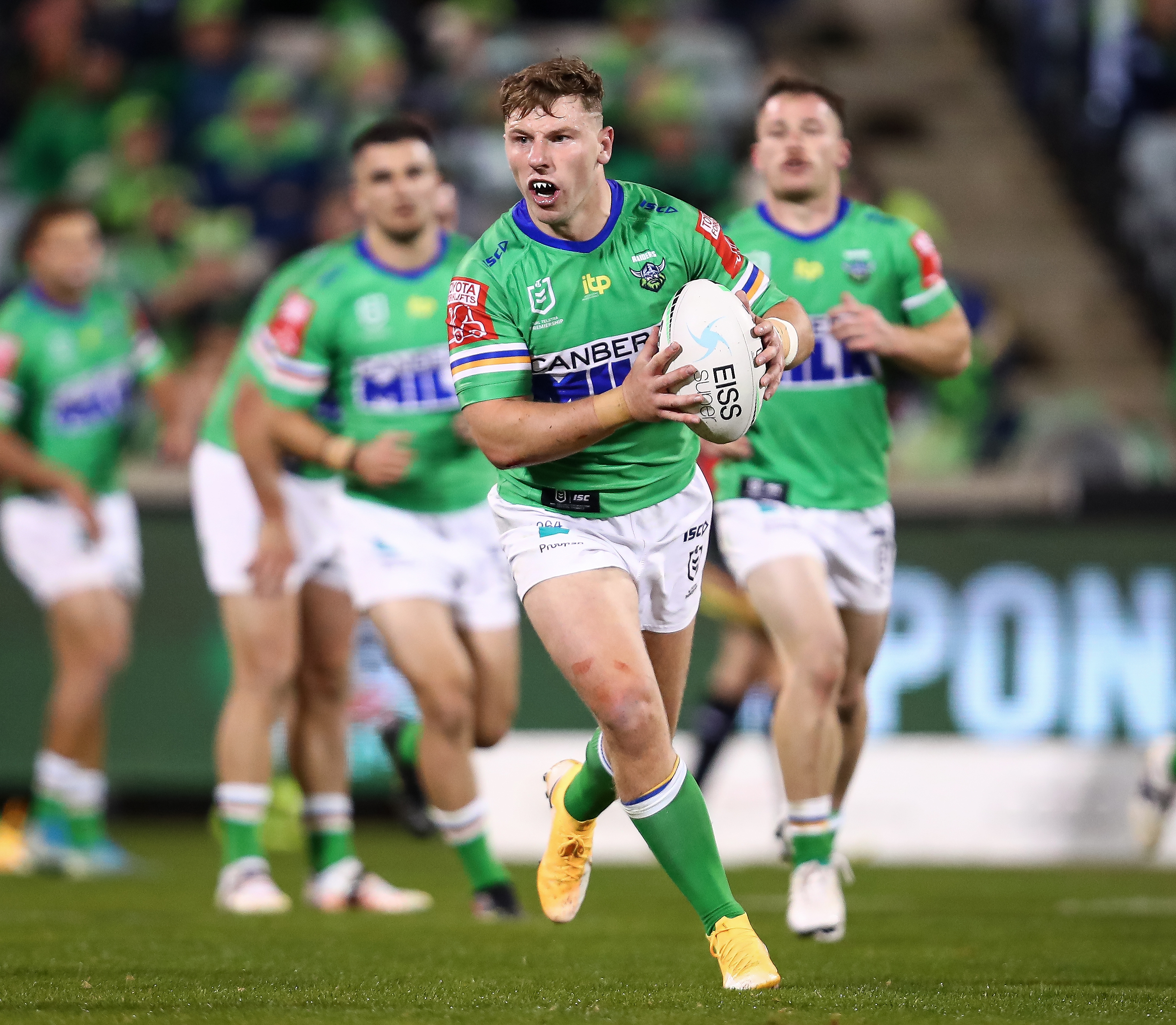 “The NRL is a difficult place to go and play but he’s taken that challenge and been quite admirable in what he’s done.

“George is a quiet sort of guy but he would’ve learned a lot and if or when he comes back, he’ll bring that with him.

“A player of George’s calibre, you’ll want him at Wigan. No doubt in the next week or so things will be clearer but George is a Wigan lad, fingers crossed things can work out.”

The timing of Williams’ departure took everyone by surprise, including Warriors executive director Kris Radlinski, who told the Out Of Your League podcast: “I found out at the same time as you.

“A lot of what we have to do now is reactive. You have to act quickly but responsibly. It’s a very live situation and it’s understanding everything that goes with that. It’s a challenge.” 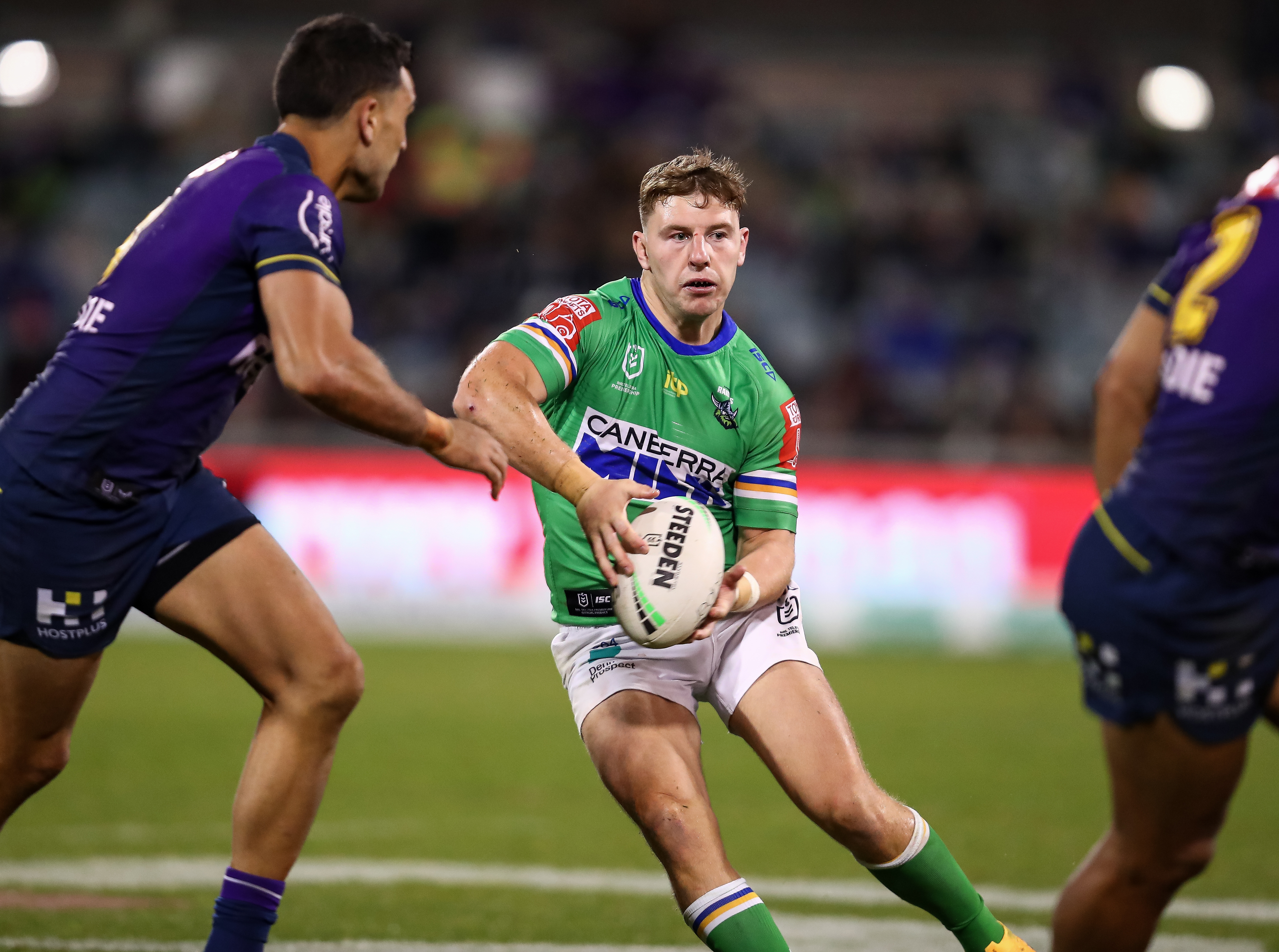 Canberra insist Williams declaring himself unable to train or play was the straw that broke the camel’s back.

However, he hit back and team-mate at club and international level Josh Hodgson defended his pal, asking the Raiders to explain their decision.

He is also adamant the notion of him downing tools to get his way is laughable.

The England hooker said: “I have seen a few clips of people kind of making out like he let us down and turned his back on us. 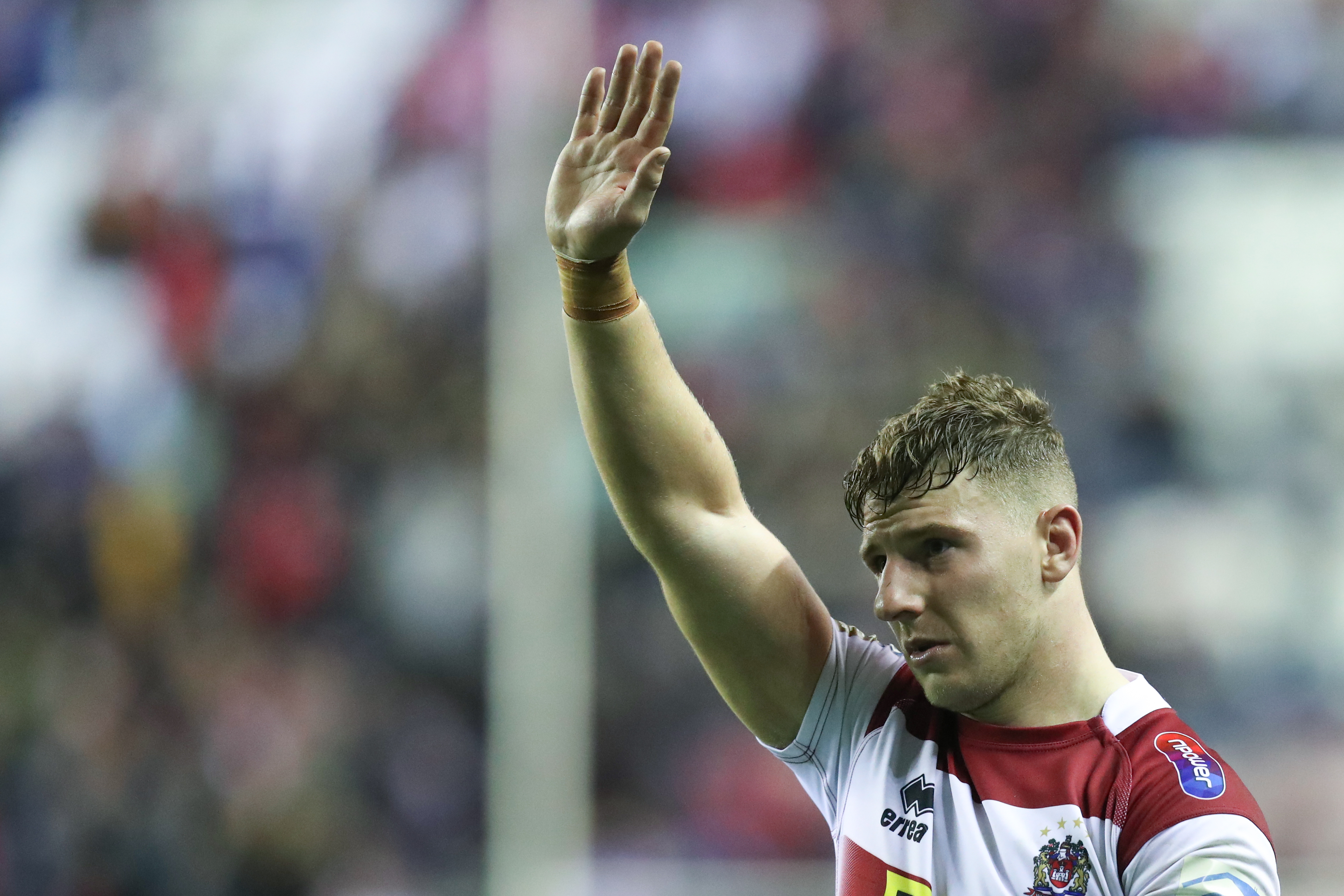 “We’ve known since his missus fell pregnant that he has been struggling for a long time to get settled and keep his missus settled.

“When you see all these things about him f***ing turning his back on his team and all that, it f***ing hurts. It’s like watching your mate getting kicked in the street and just standing by watching.

“Not once did he kick stones or make a fuss or say that he didn’t want to do X, Y or Z.

“George has not seen the pound sign and that is what I think is getting perceived. I can tell you from personal experience there is certainly more money to be earned in the NRL than in Super League.”