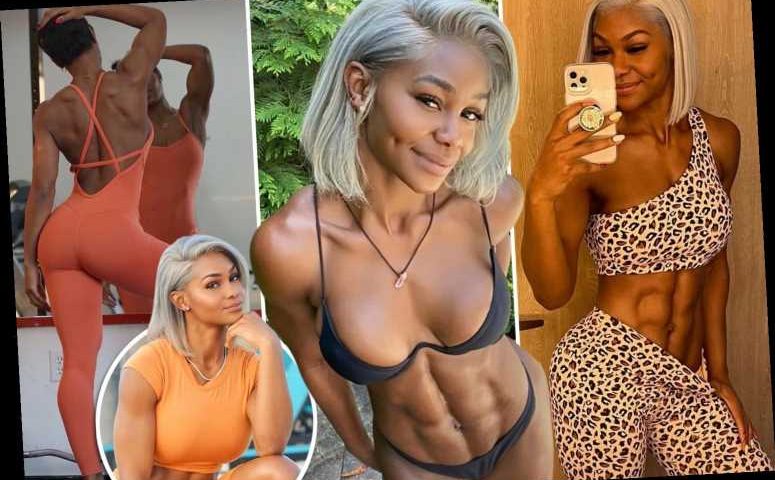 JADE Cargill is set to be All Elite Wrestling's next big star after wowing fans on Dynamite and on her Instagram.

In just the few short months since her professional debut, the 28-year-old Florida native has already amassed 445,000 followers on the platform. 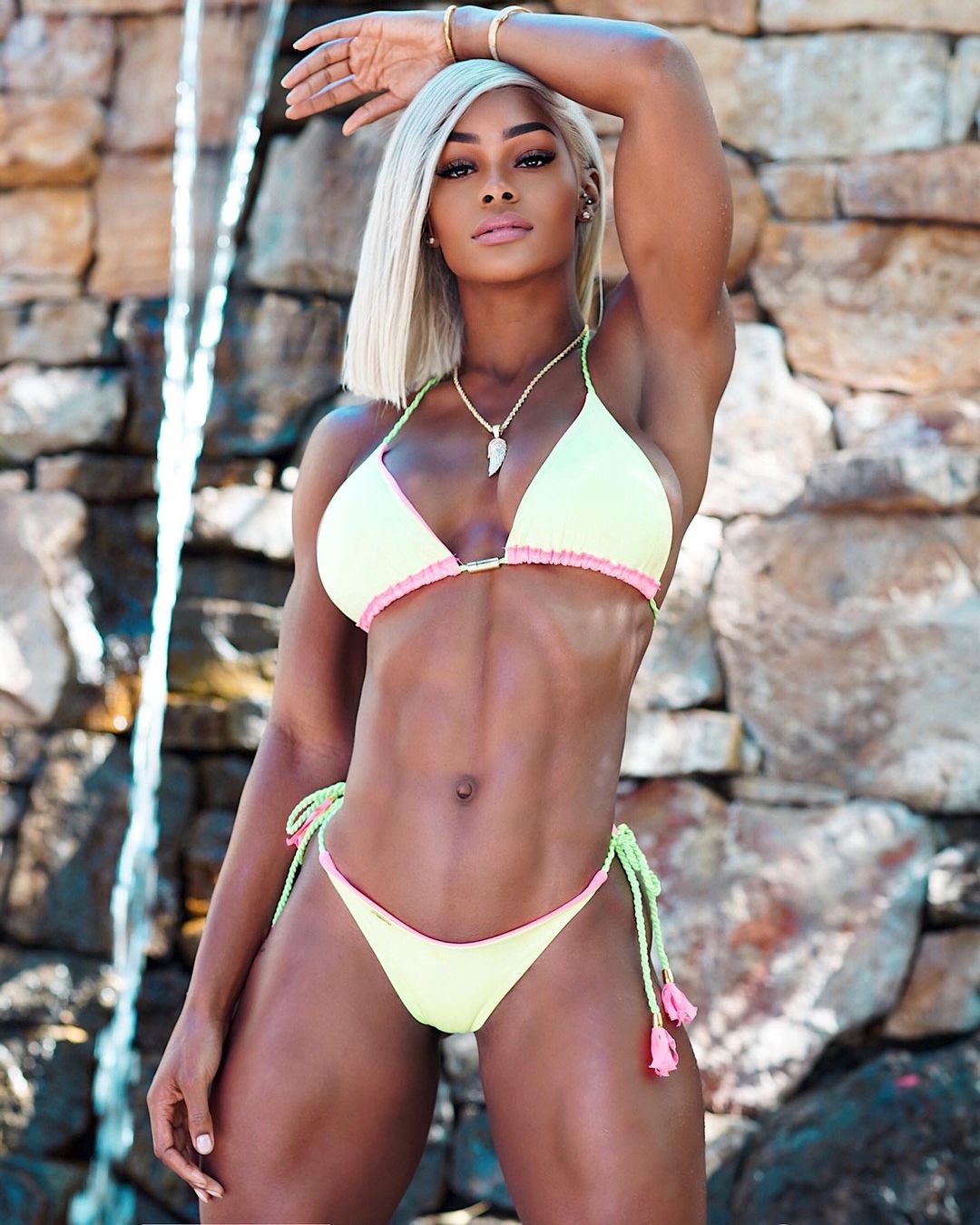 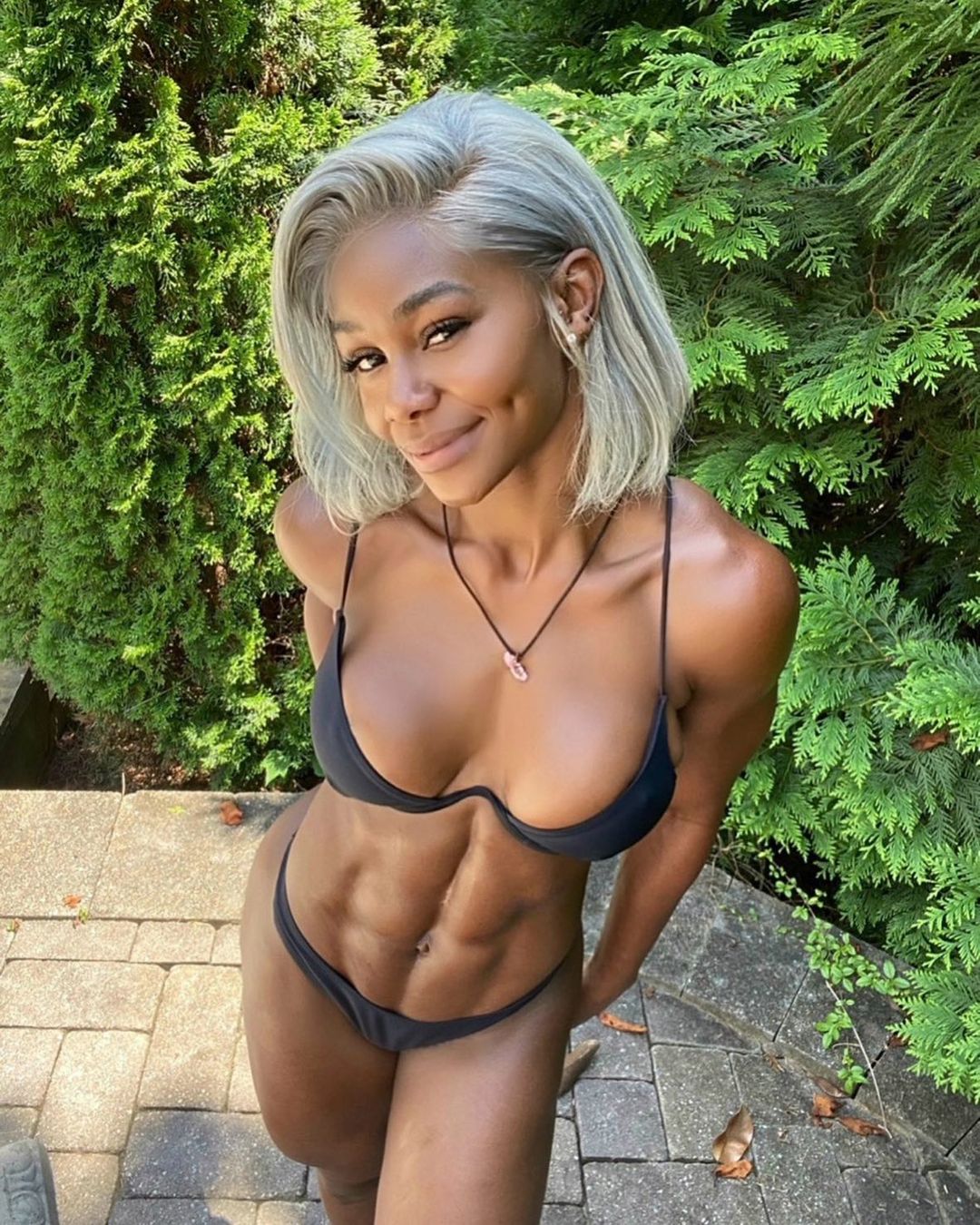 Cargill made her debut on Dynamite in early November, and immediately made an impact.

She interrupted a Cody Rhodes promo, teased the appearance of NBA legend Shaquille O'Neal and showed up the following week to attack Rhodes' wife Brandi with a steel chair.

Ex-WWE stars Cody and Brandi are co-owners, executives, and wrestlers in AEW – so Cargill going up against them proves her star is bright.

Brandi is currently off screen, expecting her first child.

Cargill began training as a wrestler in 2019 with the goal to be signed by WWE.

After attending a tryout at WWE Performance Center in 2019, her mentor, WWE Hall of Famer Mark Henry, suggested she get more training and the5 ft 10 stunner turned to ex-WWE star Heath Slater at the Face 2 Face Wrestling school and later The Nightmare Factory school. 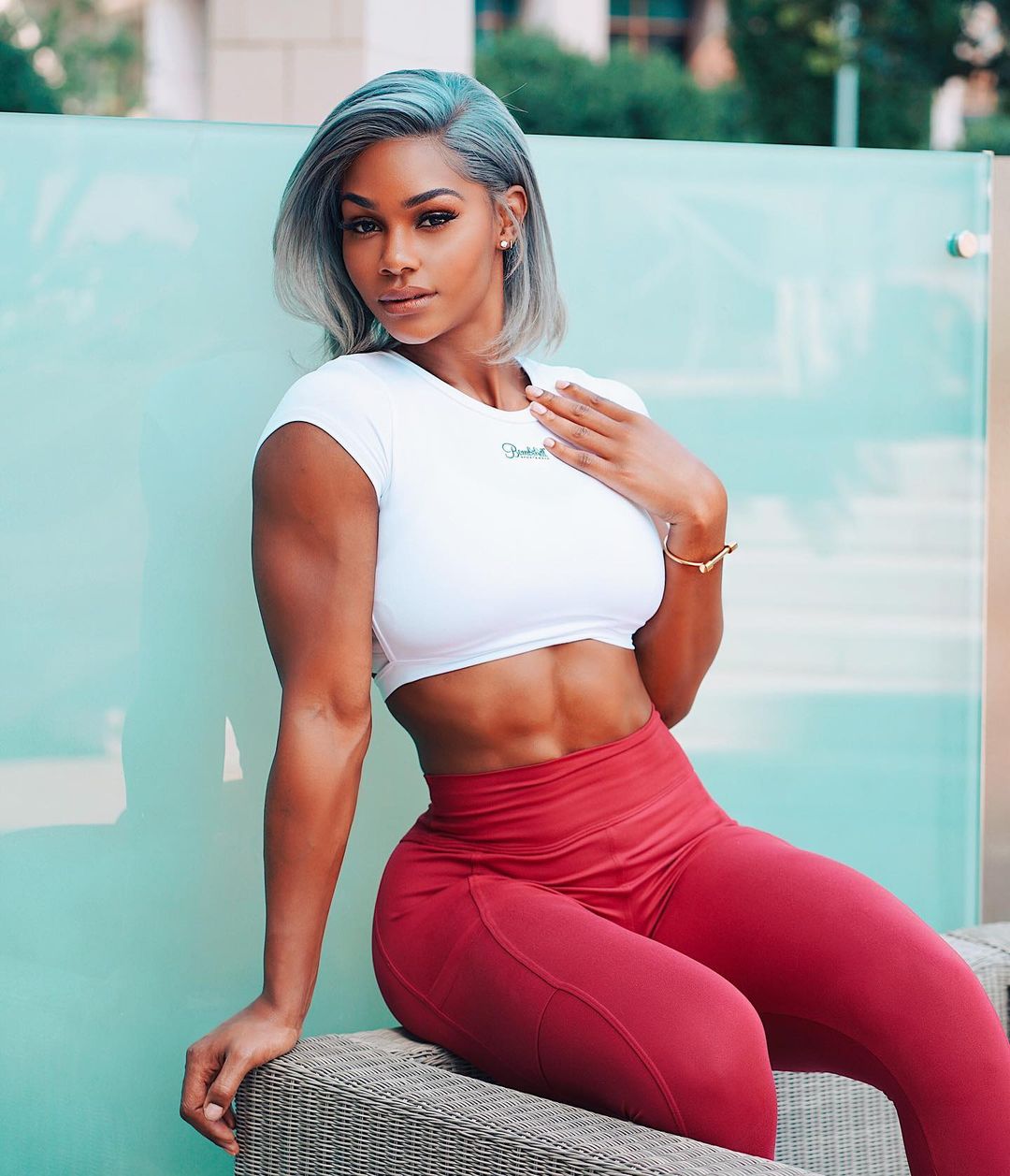 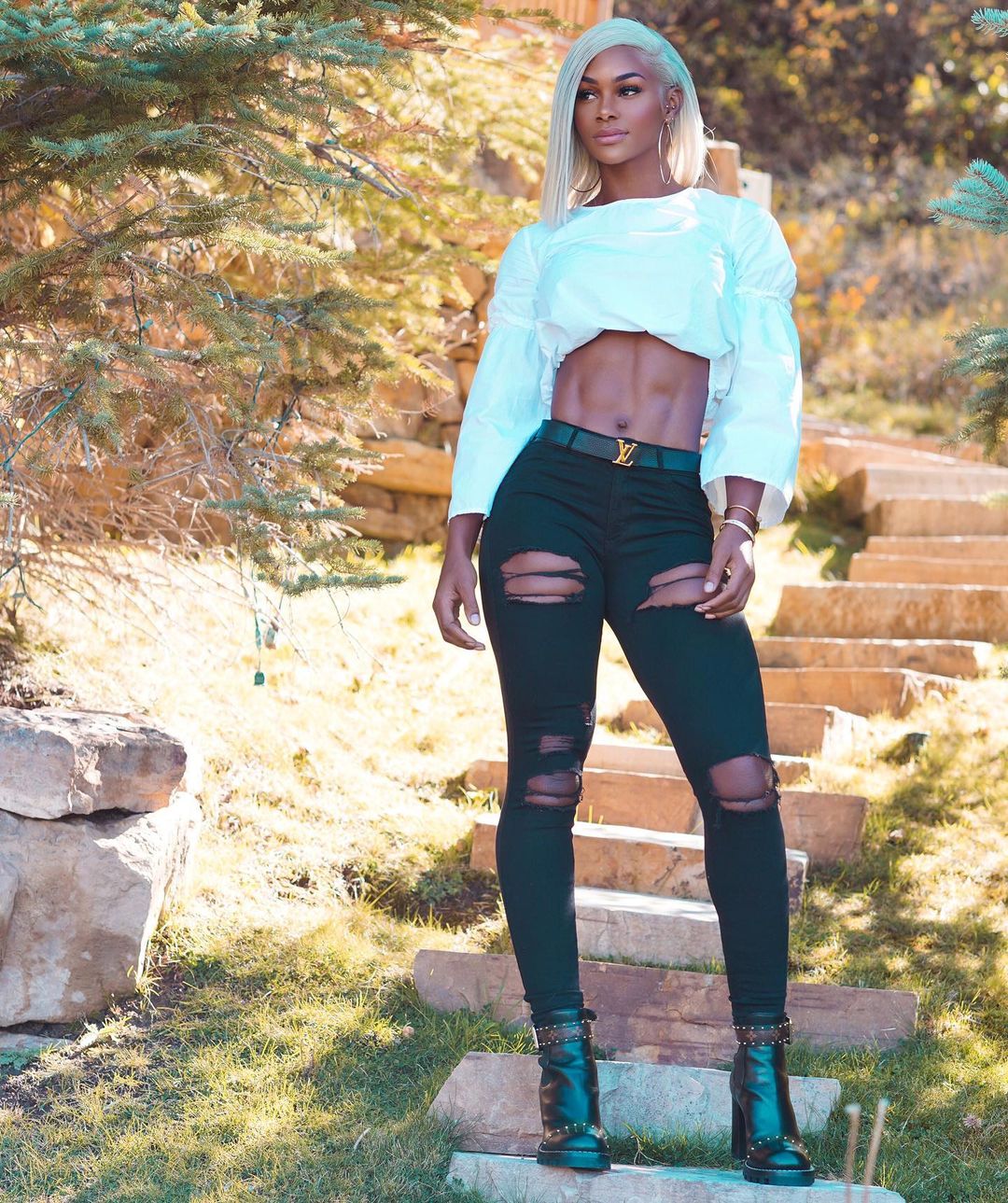 She credits WWE Hall of Famer Chyna as her inspiration along with X-Men character Storm.

Prior to wrestling Cargill was a successful athlete, and has a certified masters in child psychology.

When she is not becoming the next big thing in the ring, she works as a fitness model and runs a successful workout program. 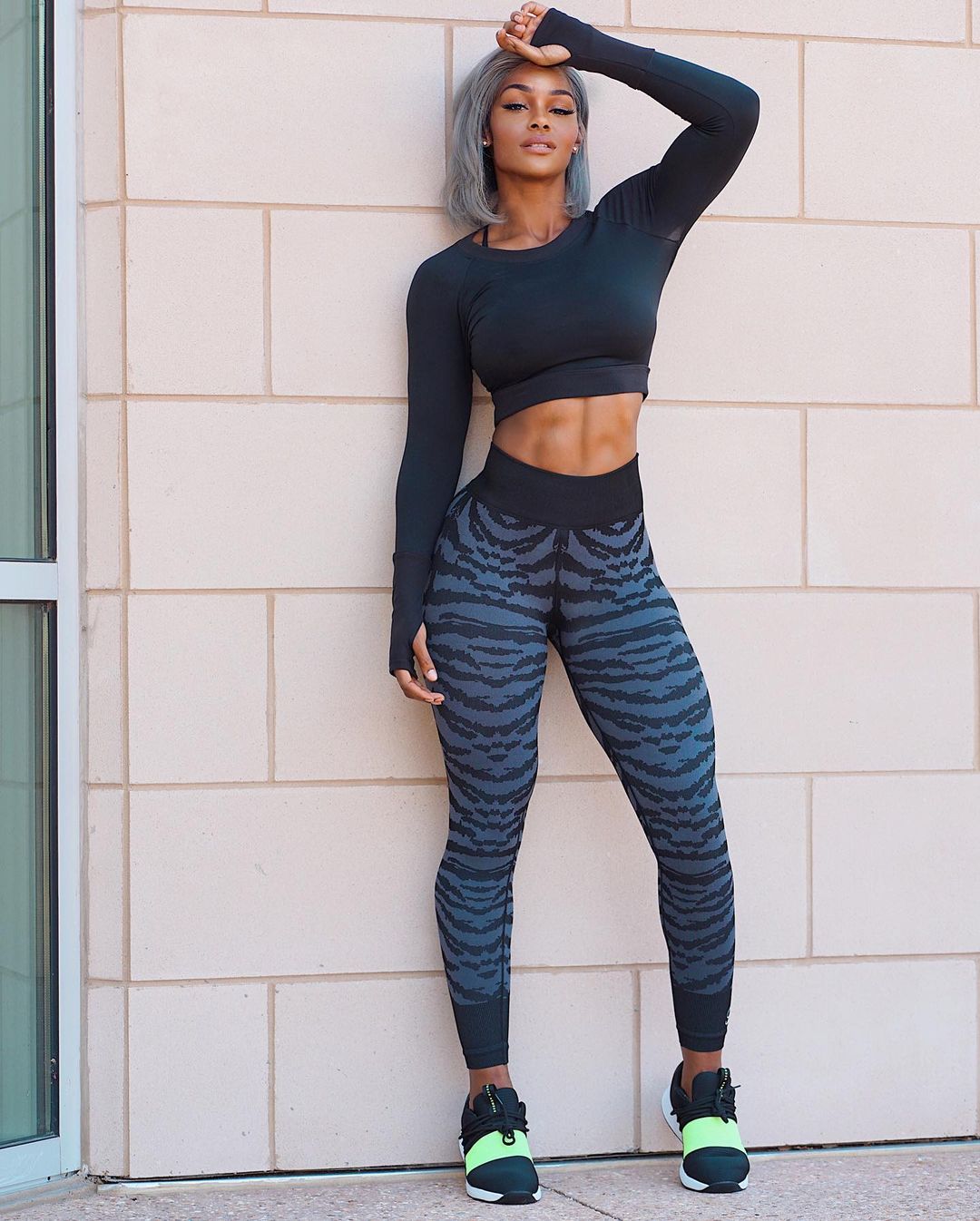 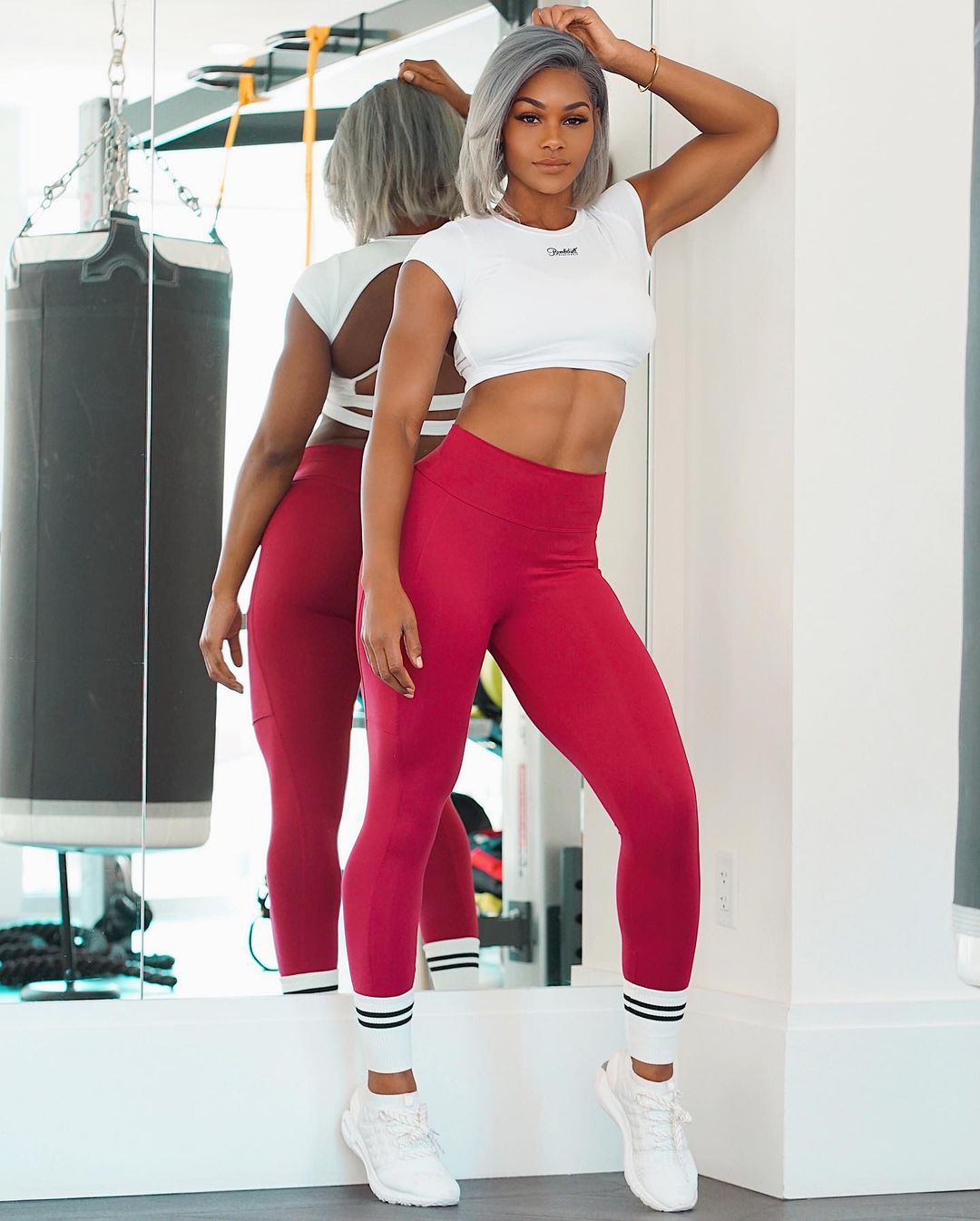 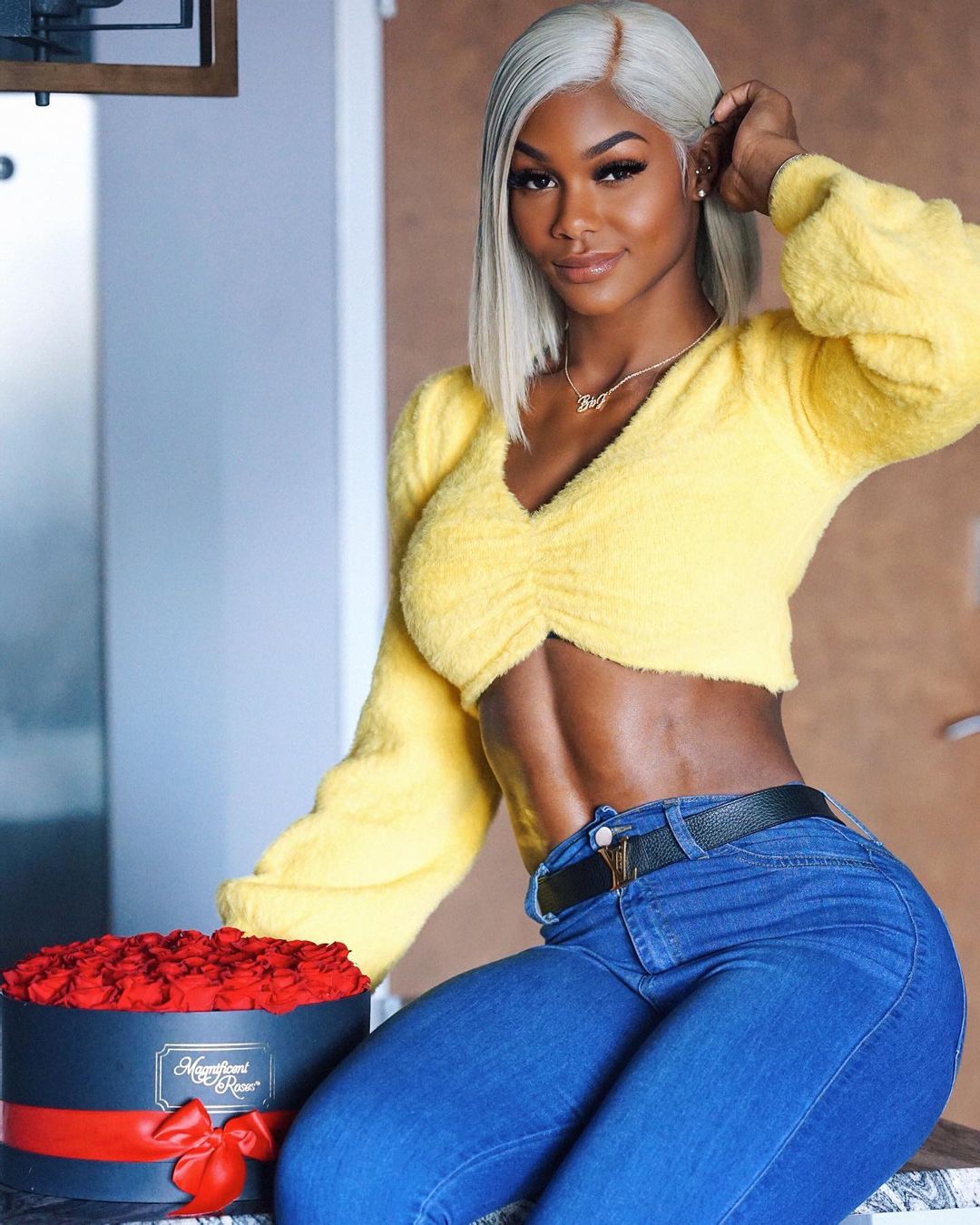 Fans can visit her website to work on having Cargill's amazing abs with 8-minute ab routines, 30-day HIIT programs, and meal plans.

And the star spends plenty of time wowing her social media followers with breathtaking photos of her enviable figure and astonishing abs.

Check out some of her hottest pics: 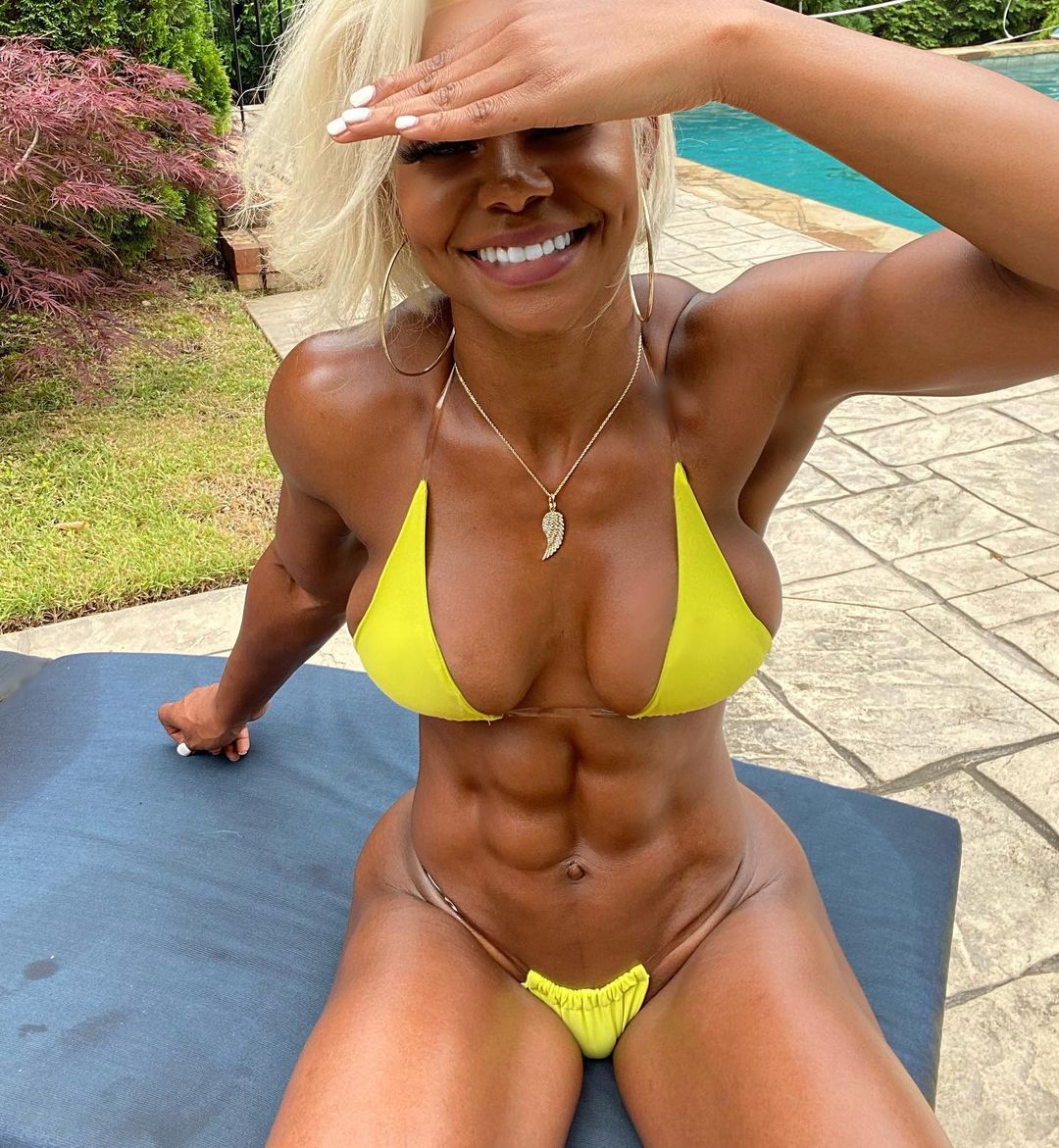 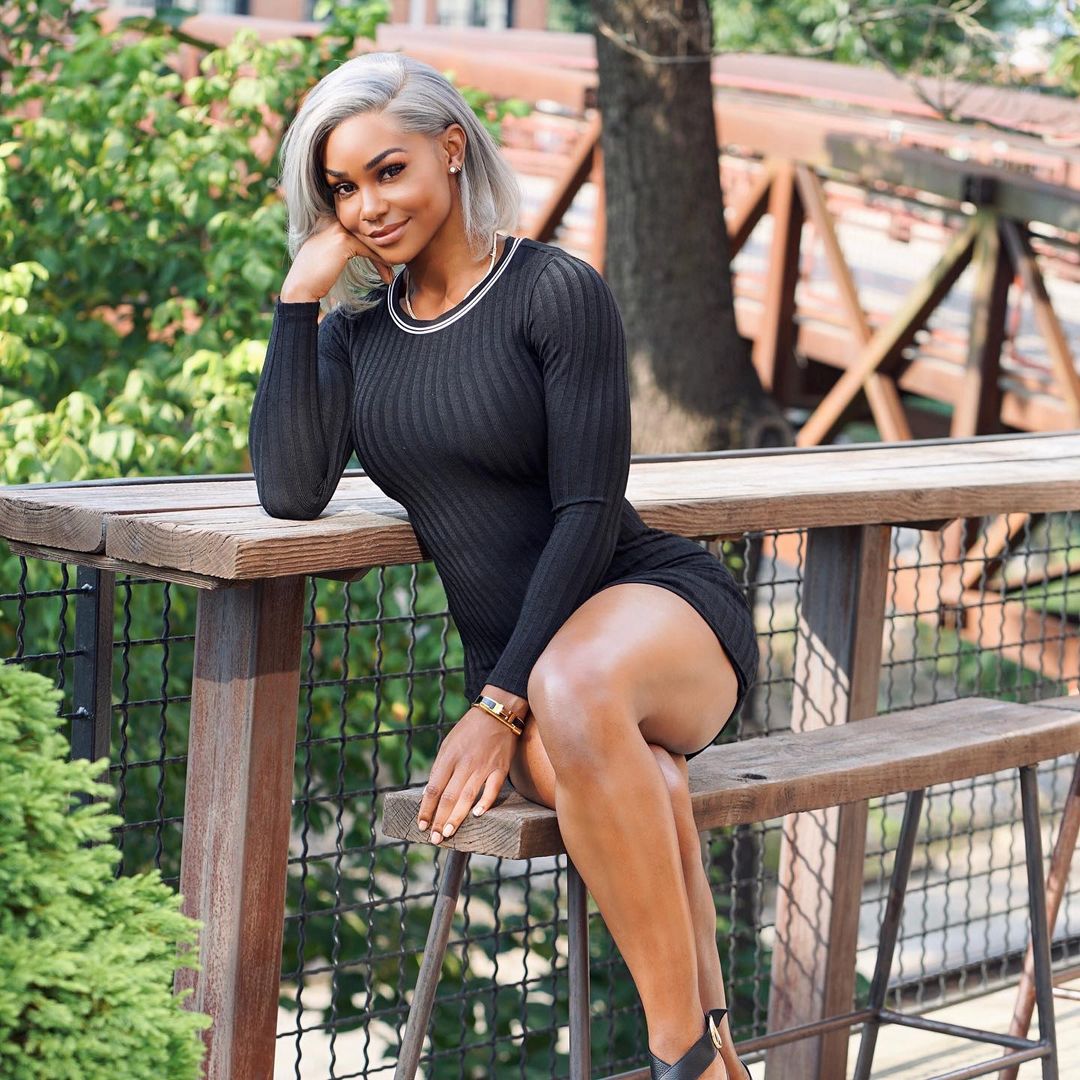 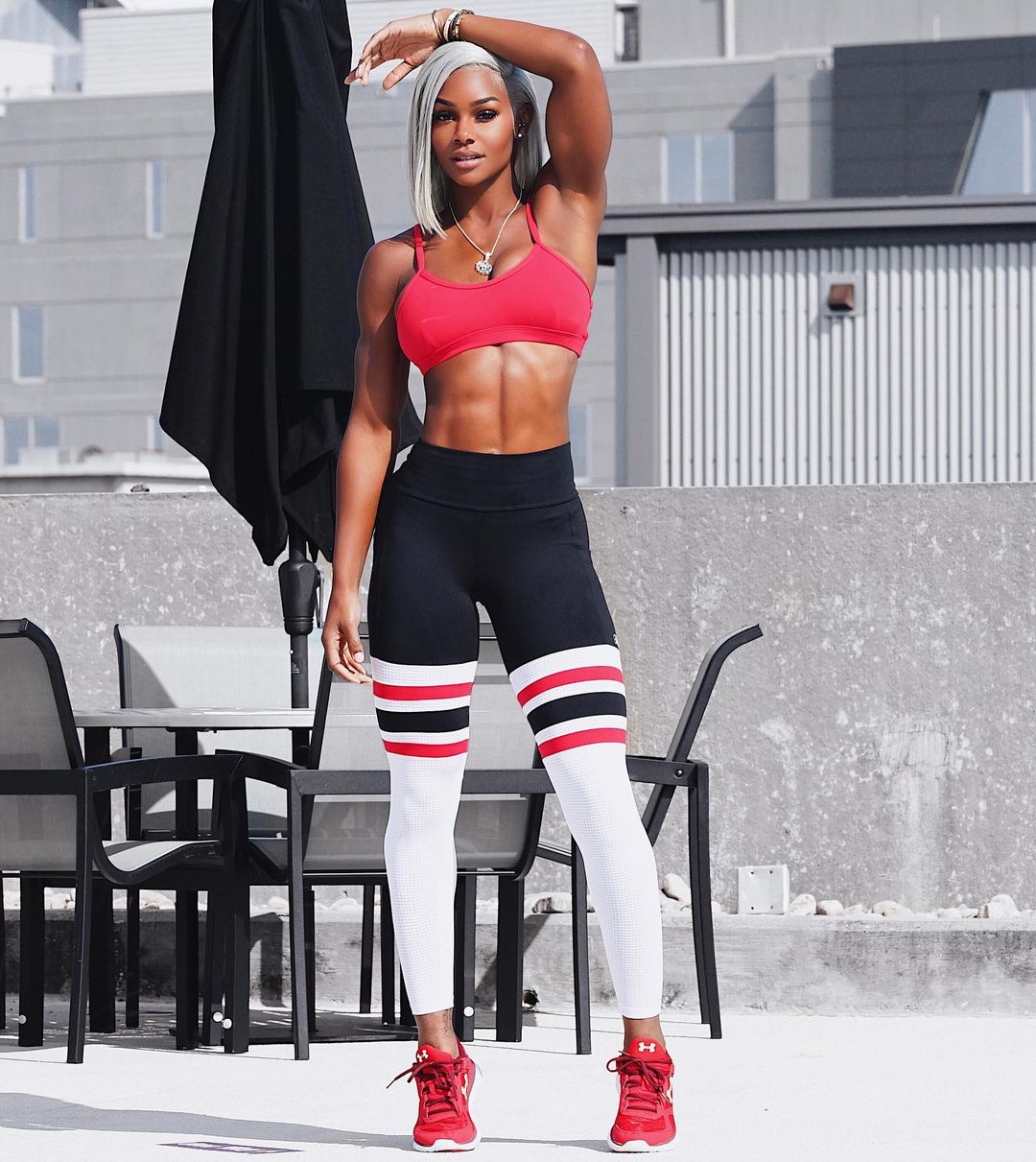 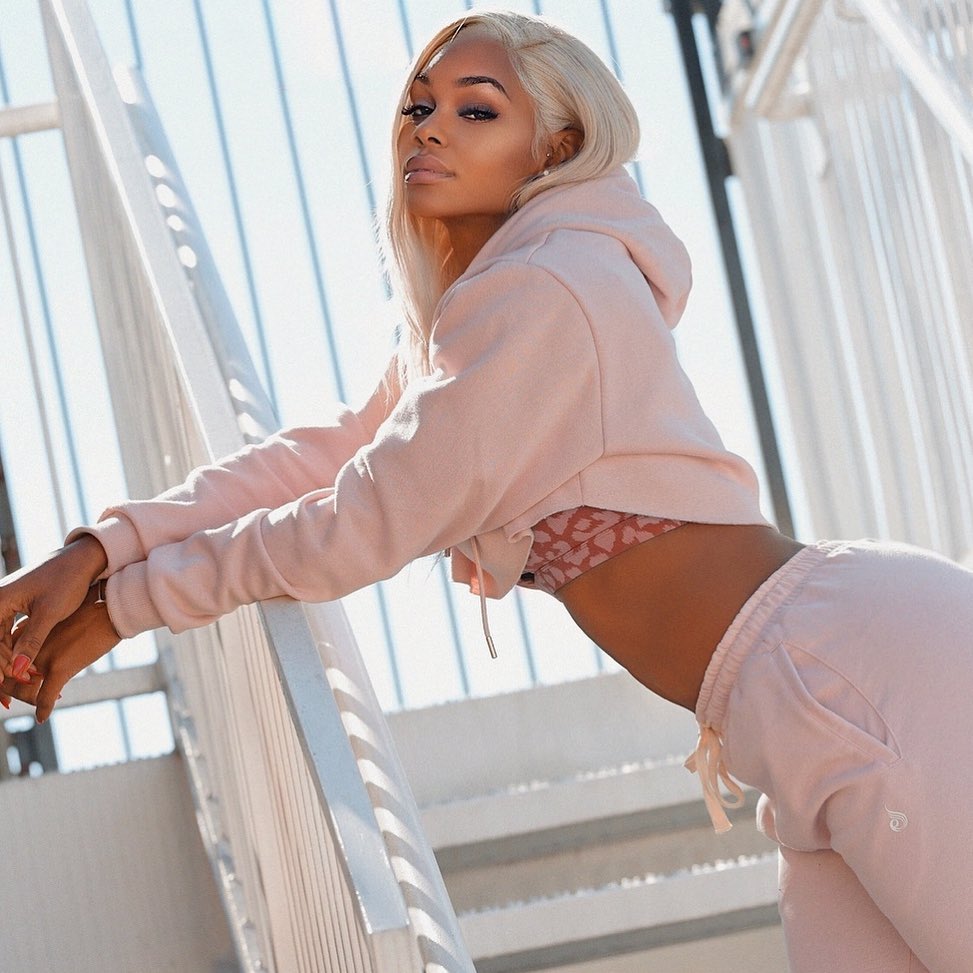 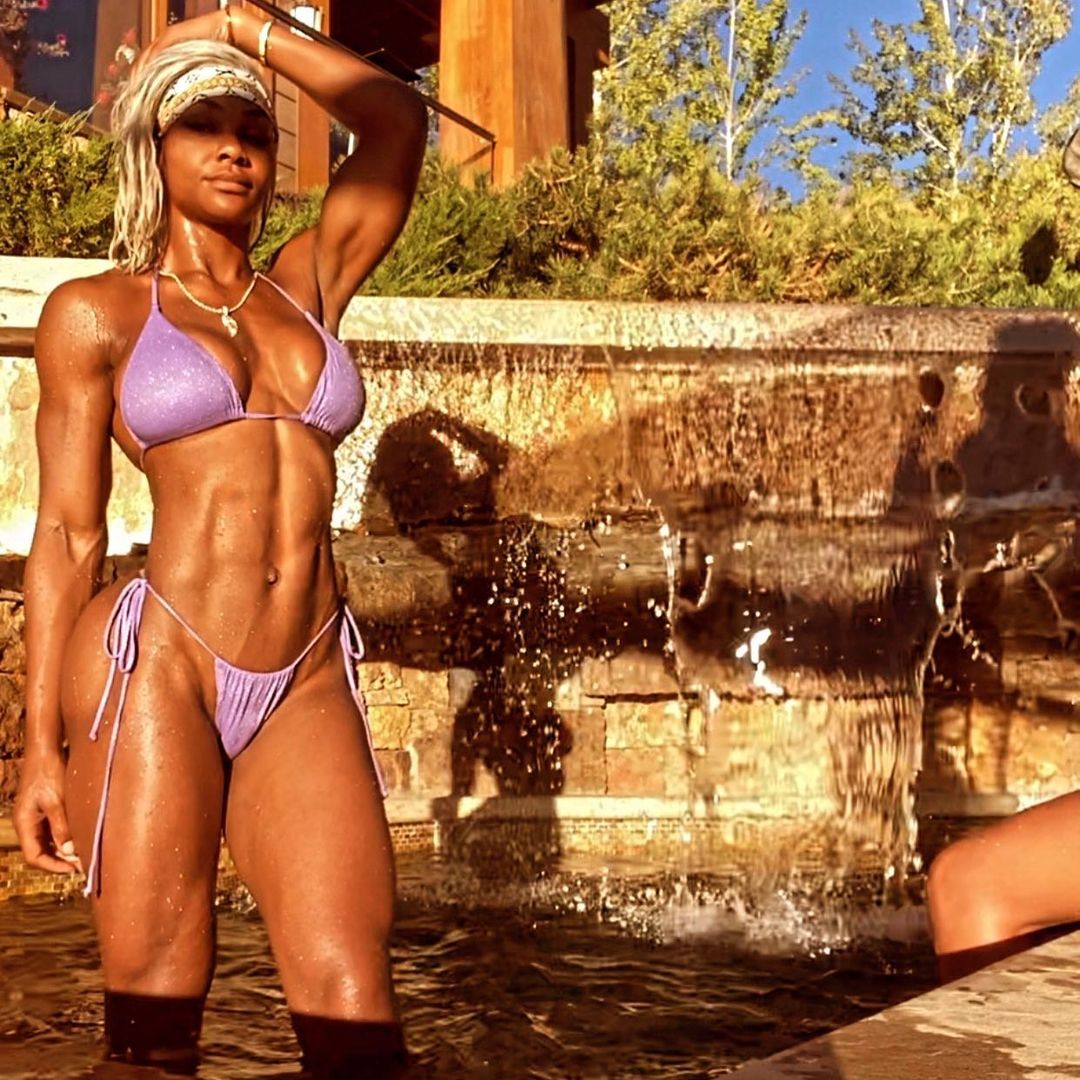 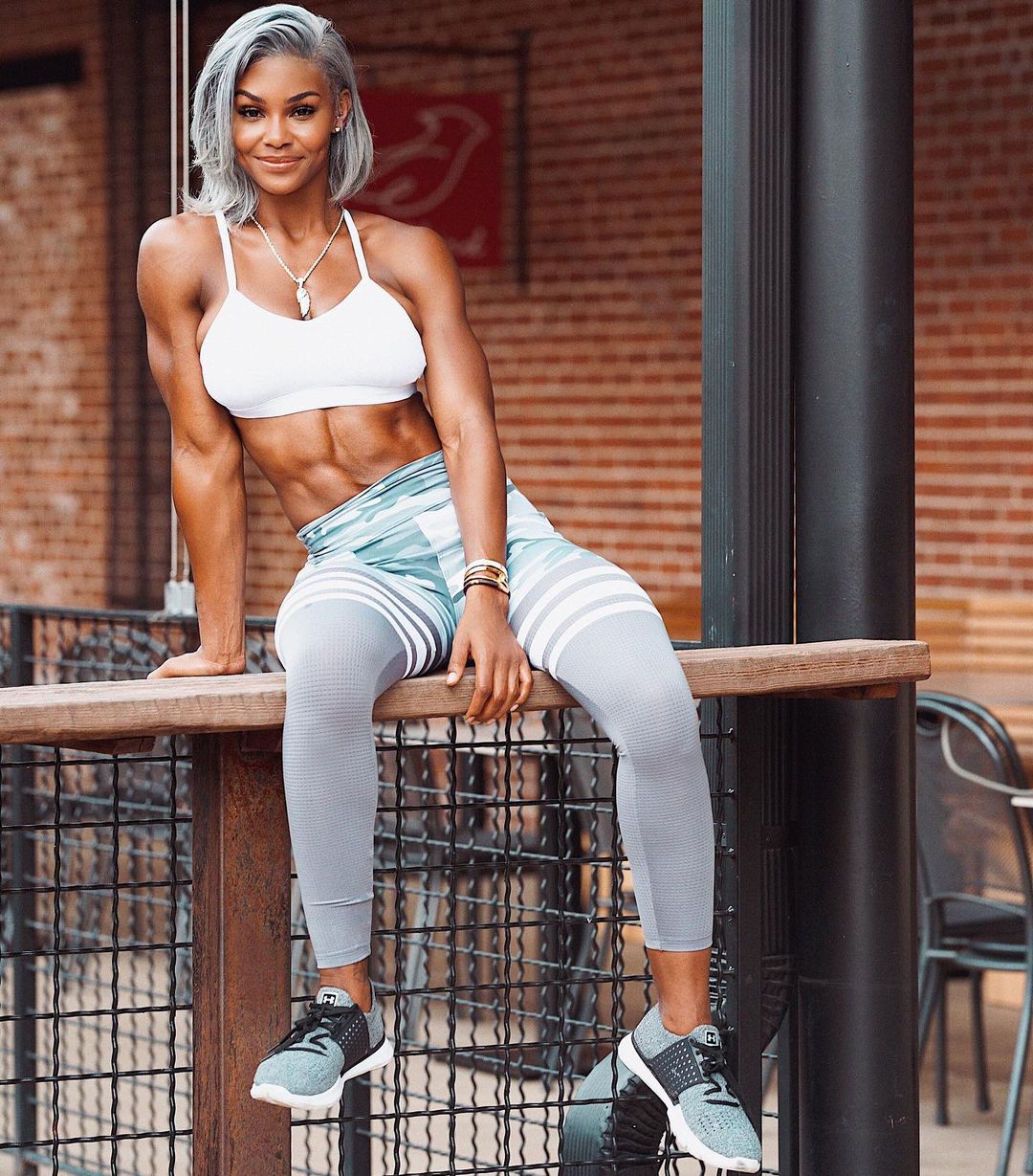 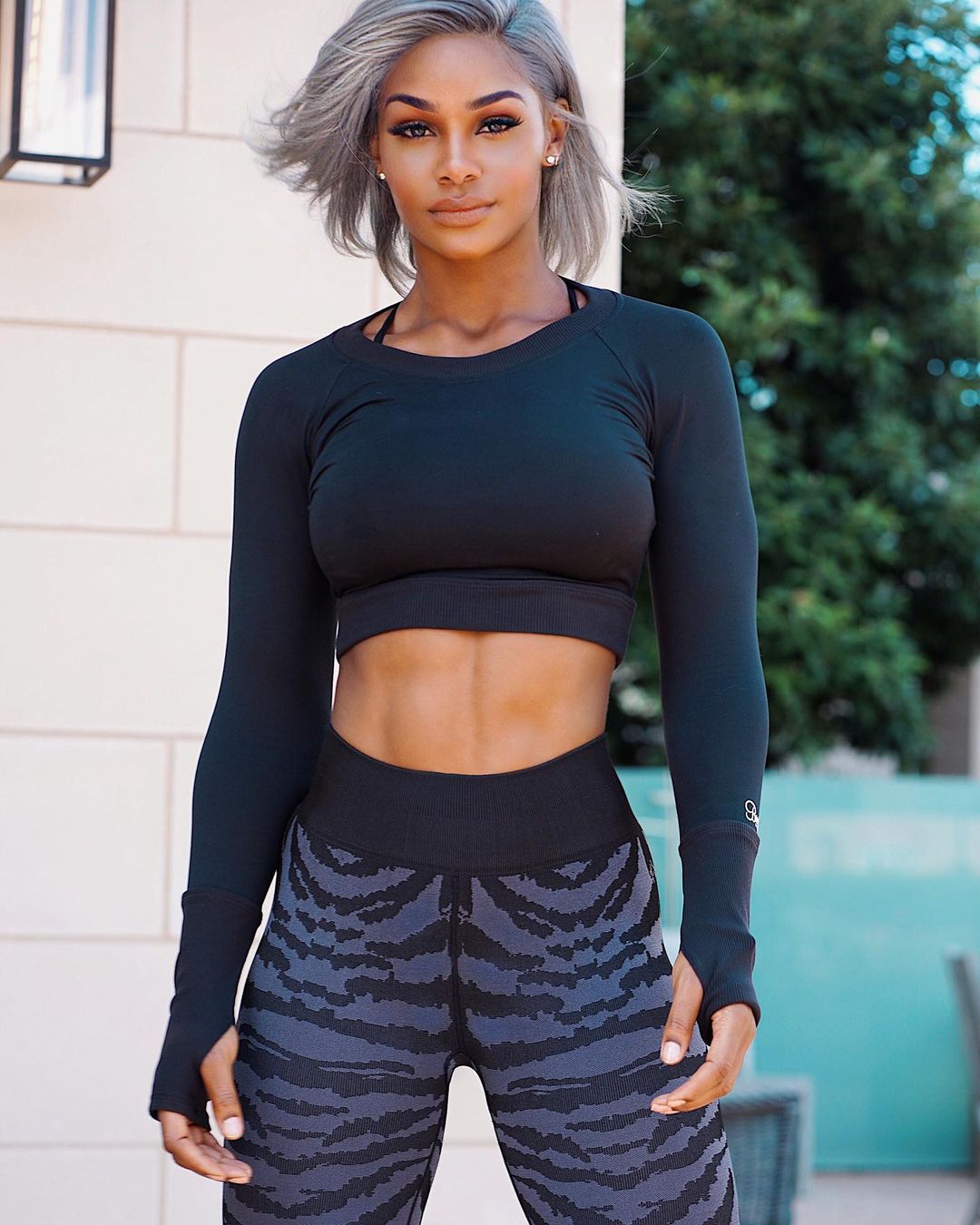 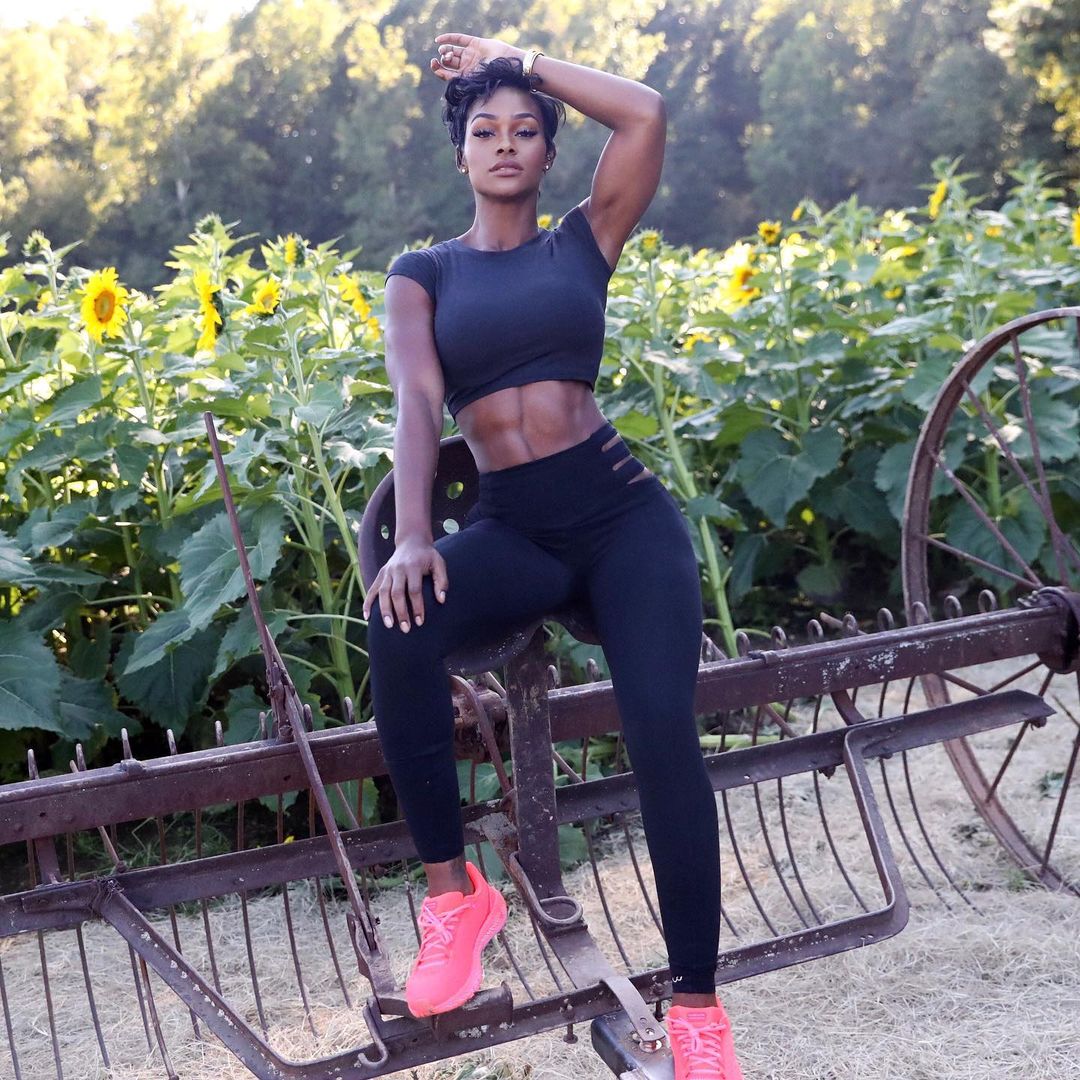 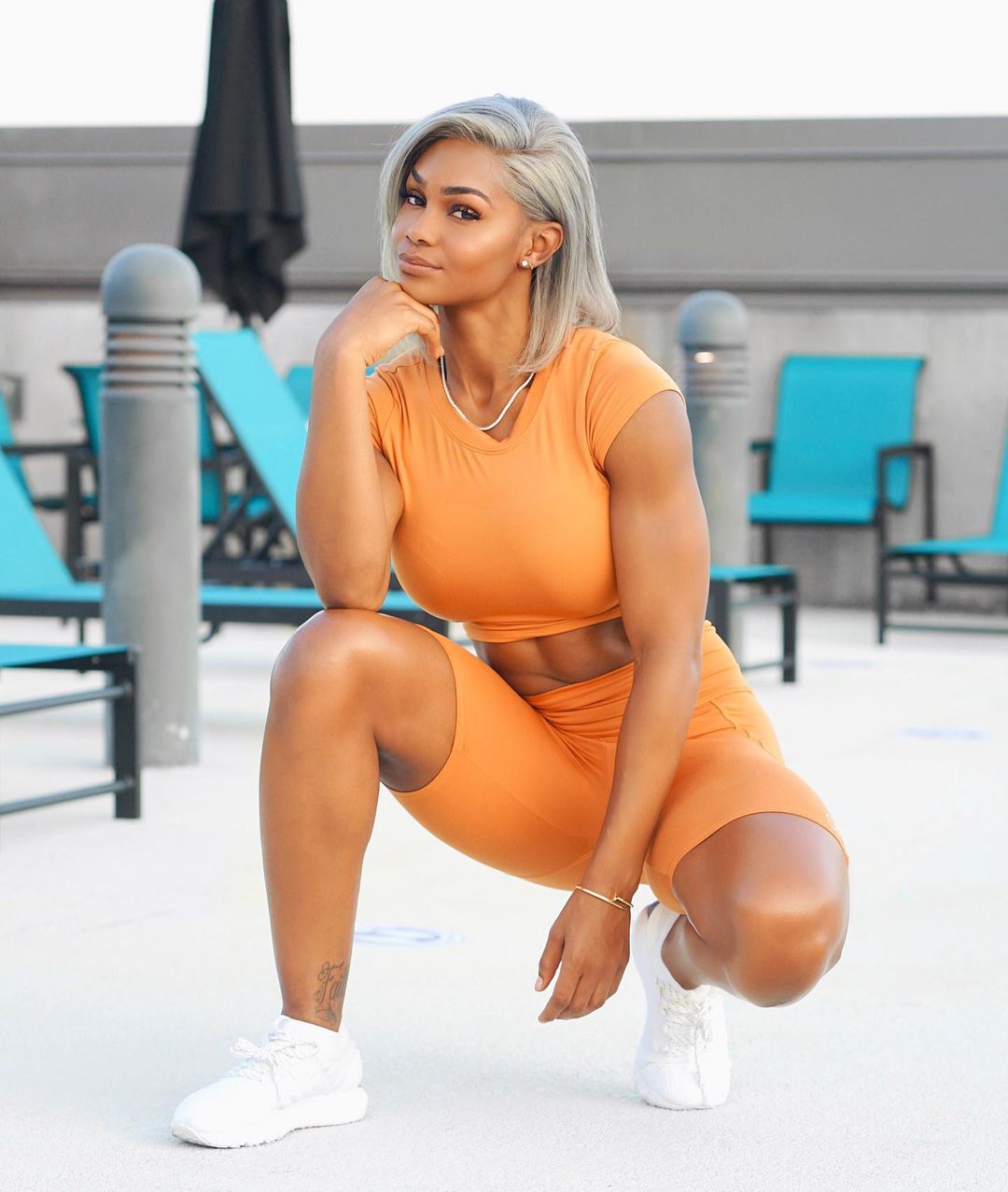 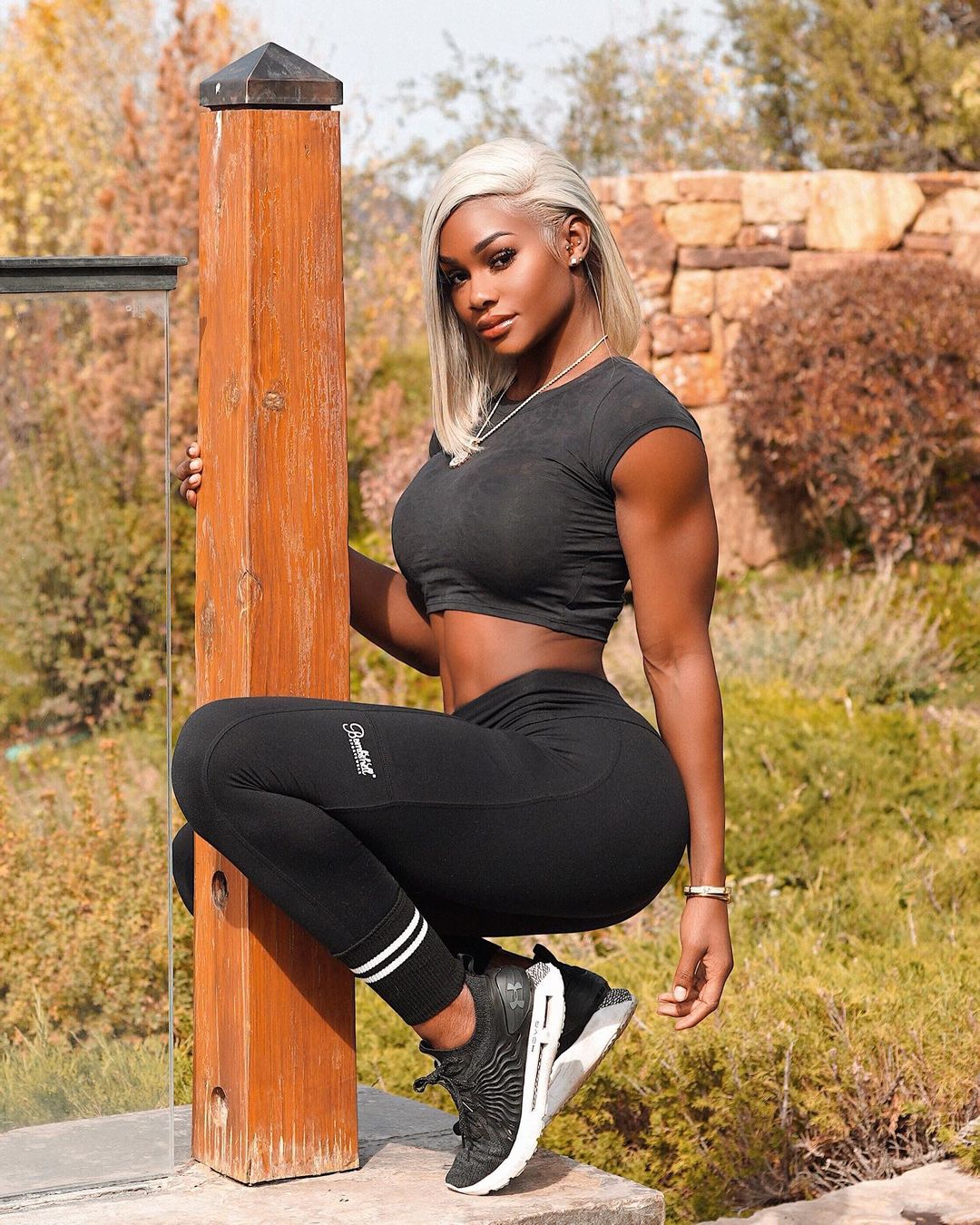 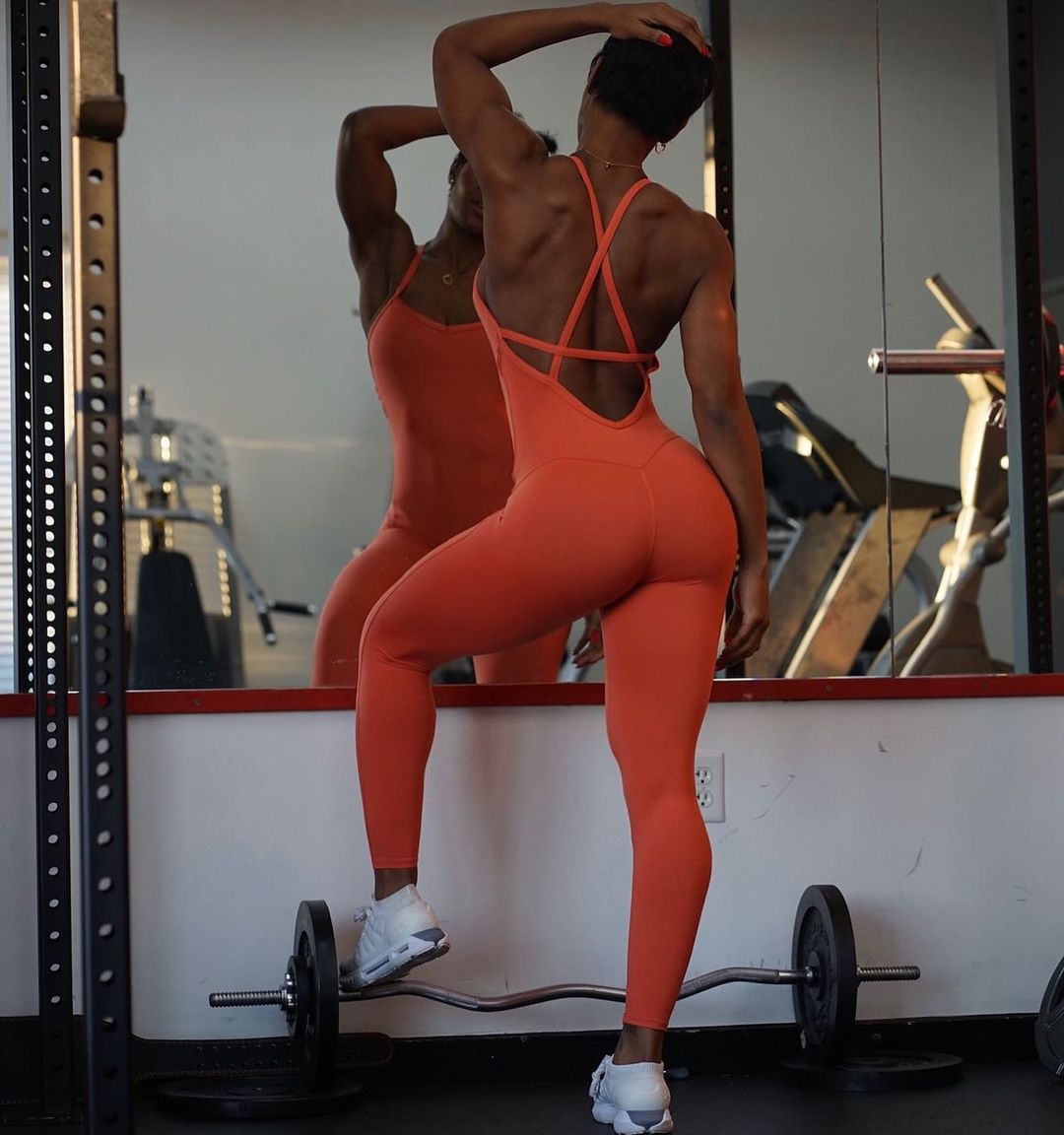 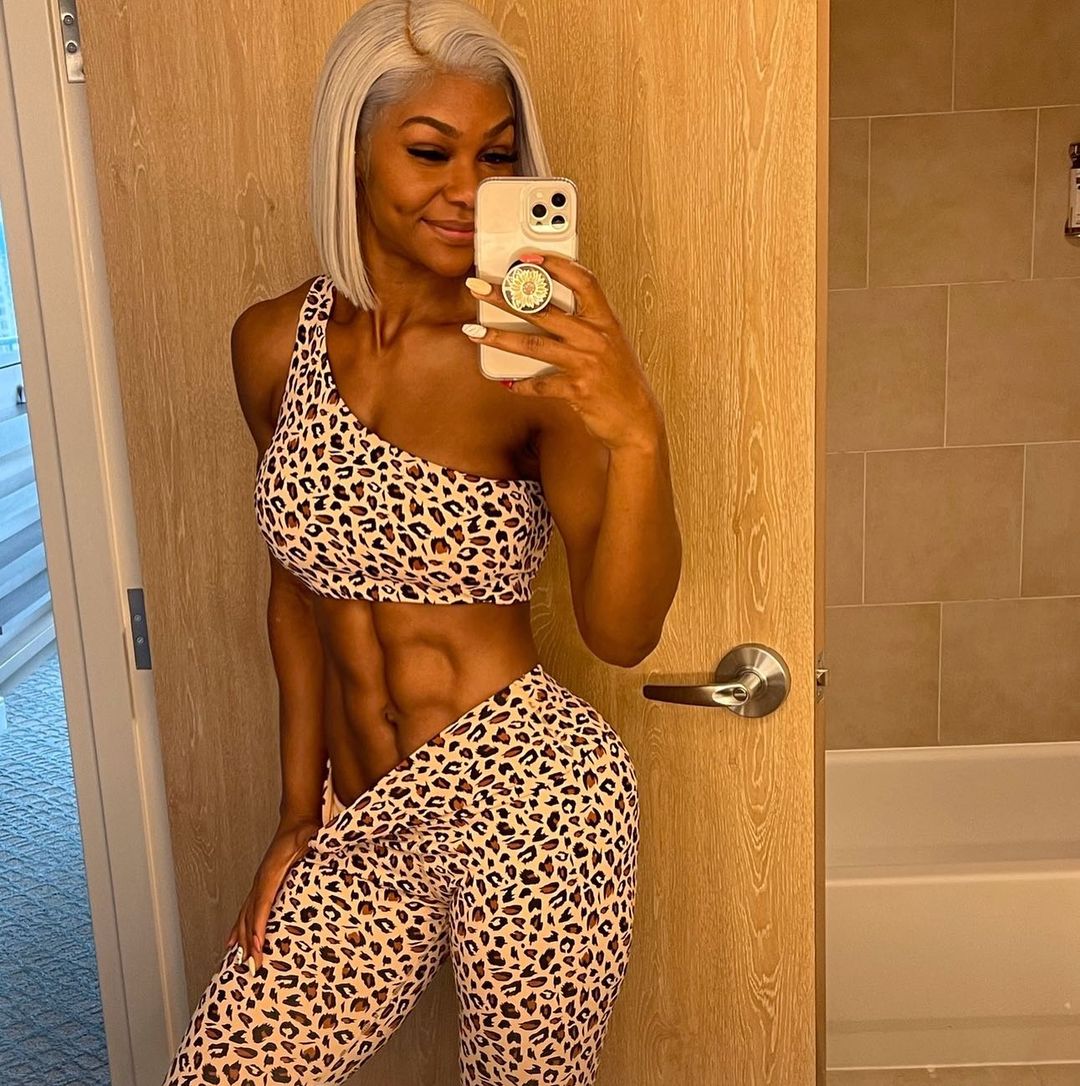 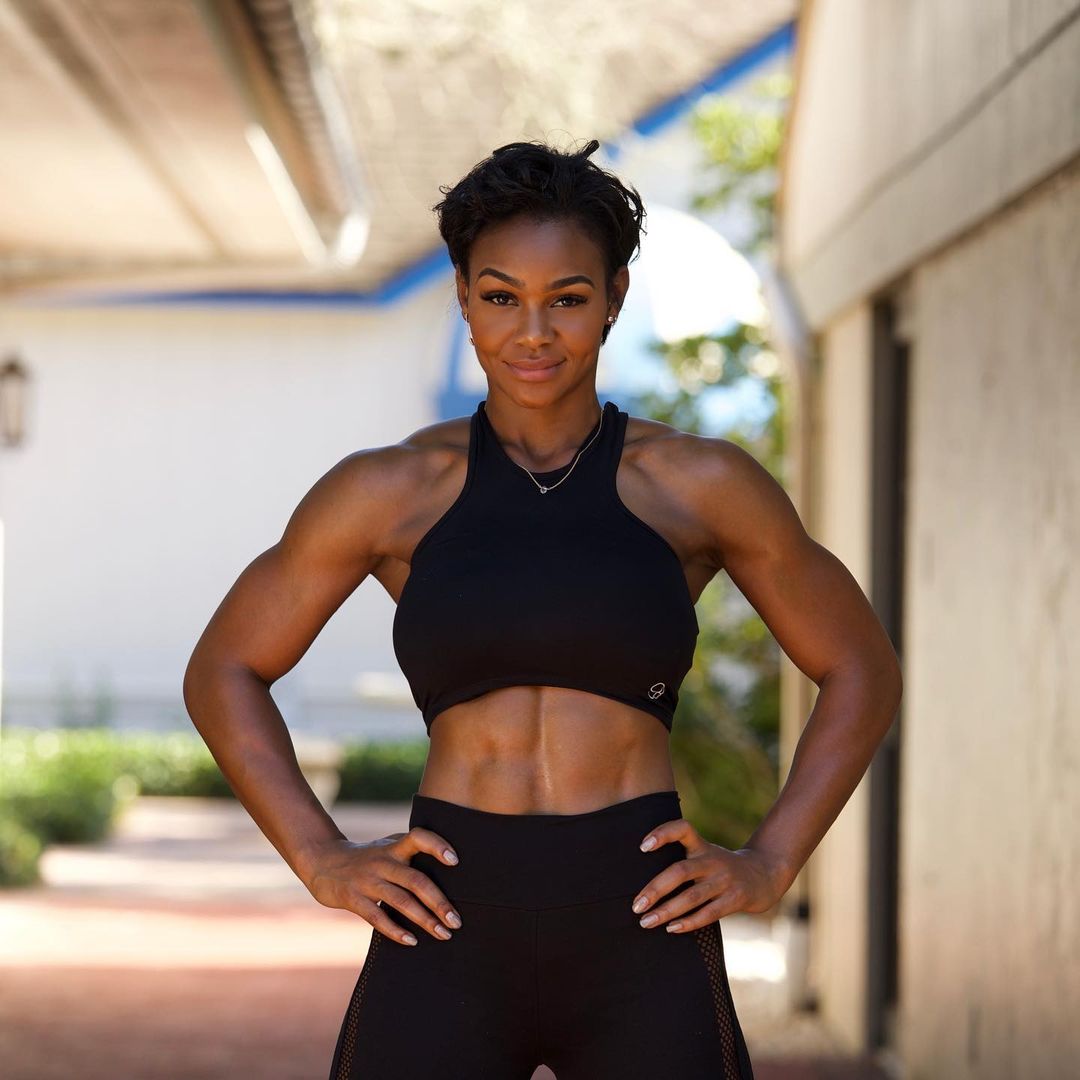