Footballers of a certain vintage – Roy Keane, Martin Keown and Graeme Souness all loved to rough up the opposition on the pitch in their heyday. 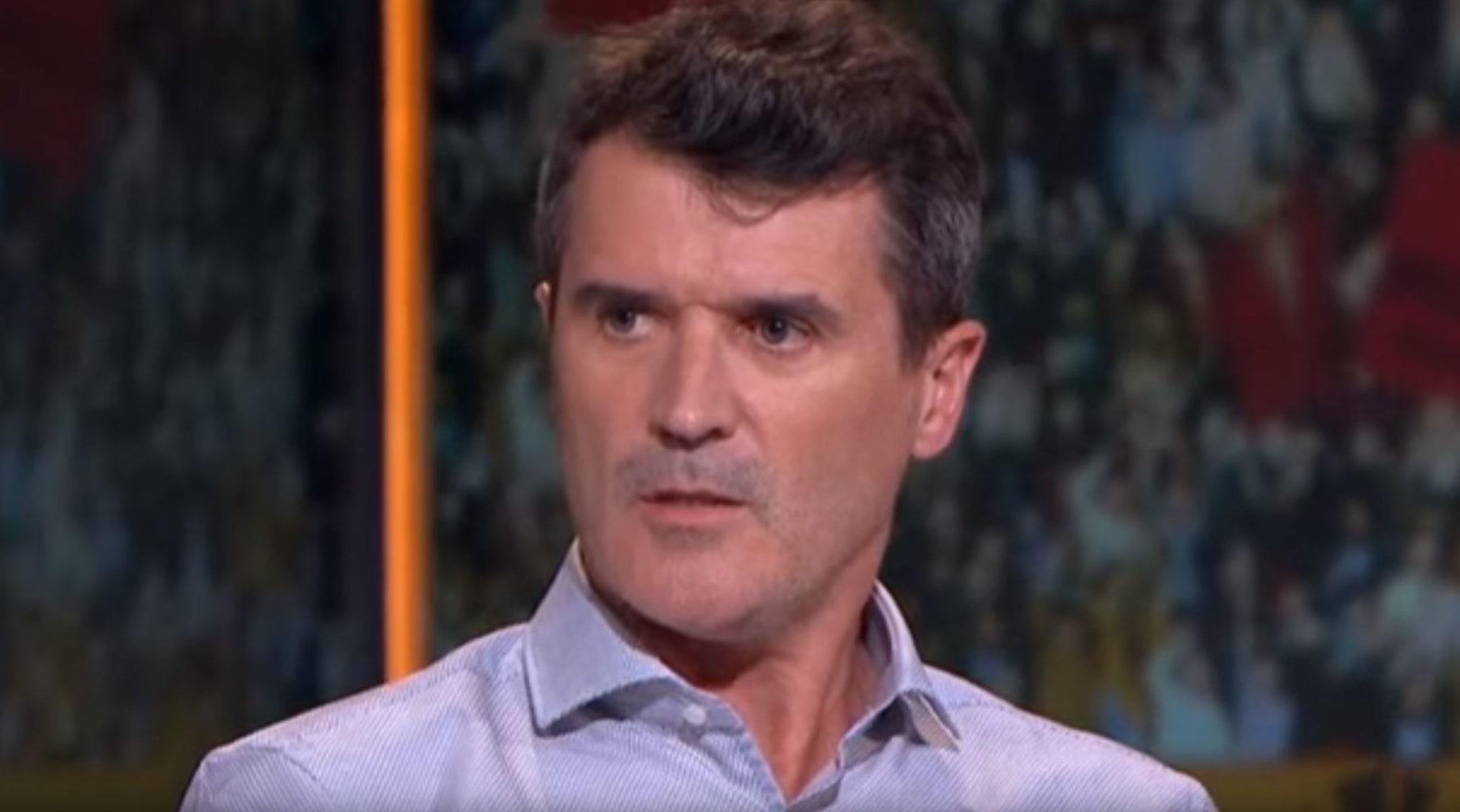 Since hanging up their boots, these tough guys have gone into the world of TV – offering their expert analysis about the beautiful game for the likes of Sky, BBC, ITV and BT Sport.

But you'd be fooled into thinking that nasty streak they had has a player has mellowed as they've got older.

Recently, Roy Keane laid into David De Gea after he let in a soft goal against Tottenham in a 1-1 draw – the Red Devils first game since Project Restart.

While Keown's true colours came out when he rinsed BT Sport host Jake Humphrey live on air last season after giving his analysis on an Arsenal Europa League tie, telling him "I'll put you away" after the presenter mocked his views.

These incidents are not the first time a renowned football hatchet man has lost his rag live on air.

As a player Keane pulled no punches, leaving his studs on countless players – most famously Alf Inge Haaland, who had to retire after being on the receiving end of a lunge from the Red Devils legend.

But as a football pundit, he's come into his own. Whether he's sported a big, bushy beard that's made him look even more menacing or just disagreed with someone else in the studio sat next to him, you can't argue that Keane's been TV gold.

In 2018, Keane got into a funny spat with Ian Wright blasting England's World Cup hype on ITV.

The Irishman even warned Wrighty to "watch himself" after he did an impression of him during the live broadcast.

Speaking after the Three Lions lost to Croatia, Keane said: "Everyone was talking about the final, about football coming home."

"We were happy. You weren't happy for us being in the final."

And when former United boss Jose Mourinho moaned about fixture congestion in 2017, Keane, again on ITV, went on a angry rant starting his monologue, "I've never heard so much rubbish in my life" as he slated the ex Chelsea boss. 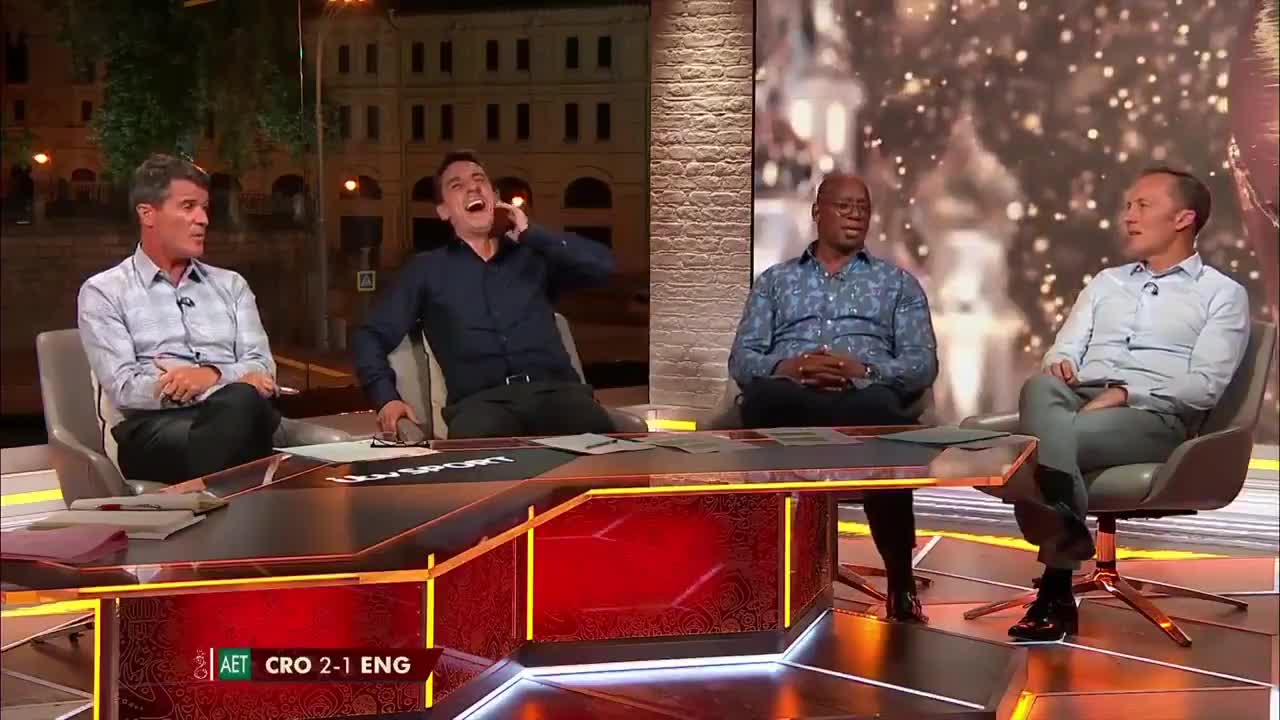 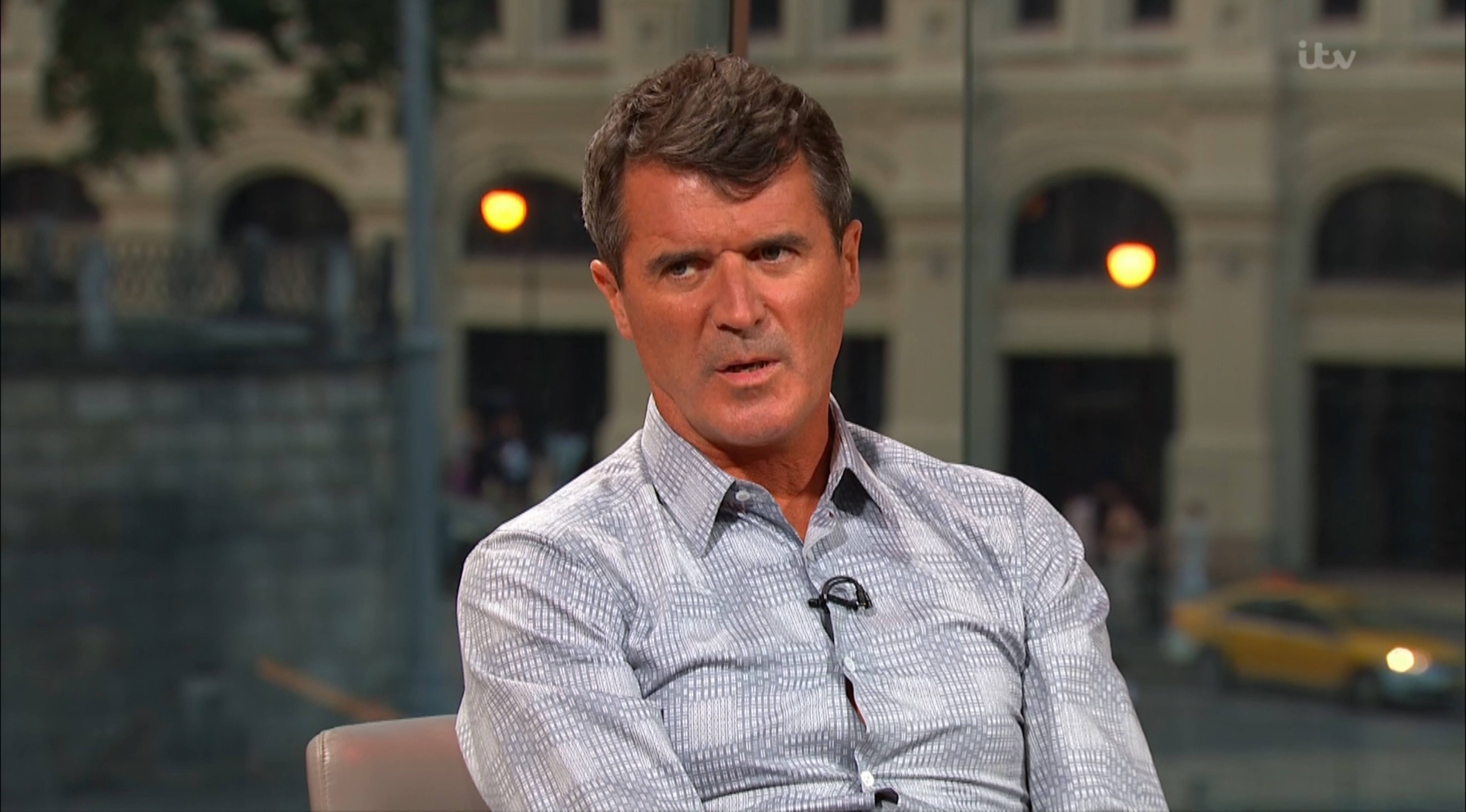 Keane's own view on pundits are interesting too. “Will those on telly be remembered for what they’ve achieved? No," he once said.

“I wouldn’t trust them to walk my dog. There are ex-players and ex-referees being given airtime who I wouldn’t listen to in a pub.”

The Liverpool legend was the Keano of his day for The Reds and Scotland.

Another who never shirked a tackle, he was the resident hatchet man at Anfield, singling out the opposition's best player and making sure they didn't have the best of days.

For the sake of saving ourselves from Souness's wrath, we'll say he could play a bit too.

And on the telly, he's equally as uncompromising, especially when 'Souey' gives you a staredown.

Just ask his fellow Sky Sports pundit Gary Neville, who in an argument about Man Utd's fortunes under Jose Mourinho, was shot down by the fiery pundit.

In fact, he turned into Jeremy Paxman, repeatedly asking Neville the same question over and over again, "is Mourinho getting the best out of his players" following a 3-1 defeat to Man City.

"I don't know," Neville quivered after the interrogation… four times.

And reputations don't worry Souness either, who also once told Thierry Henry off for interrupting him, insisting "I'm talking", which in fairness he was. 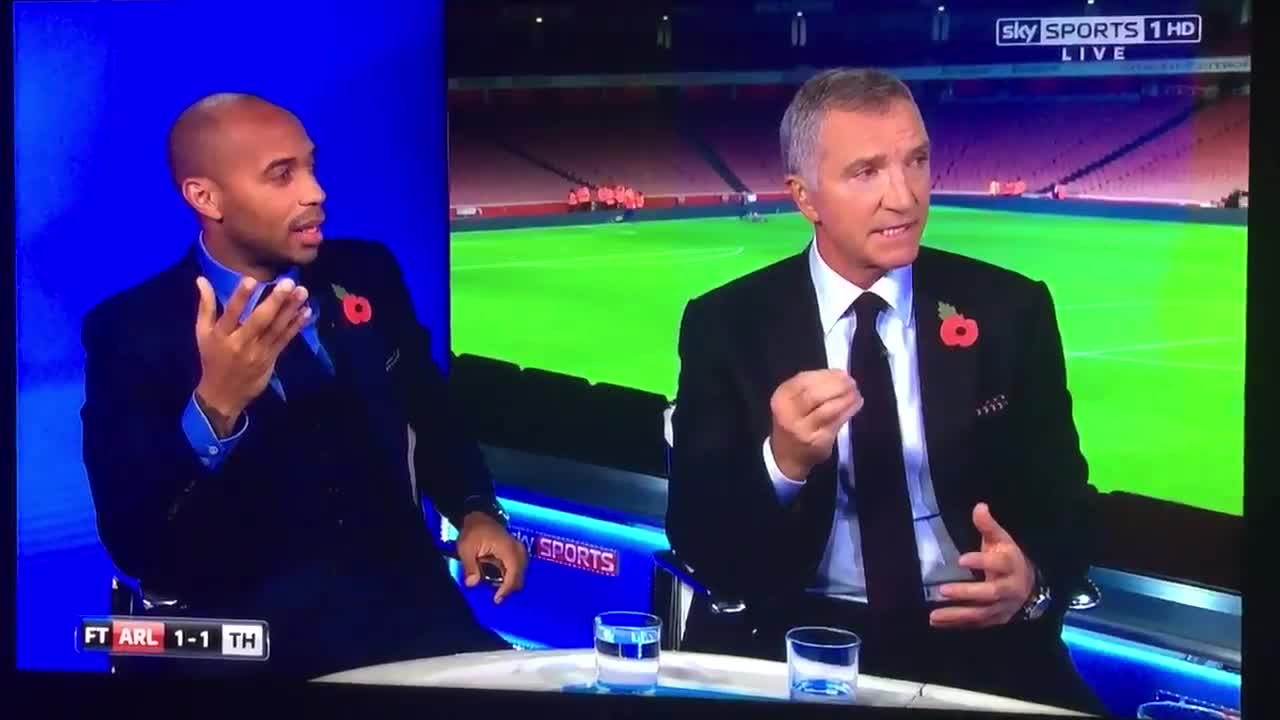 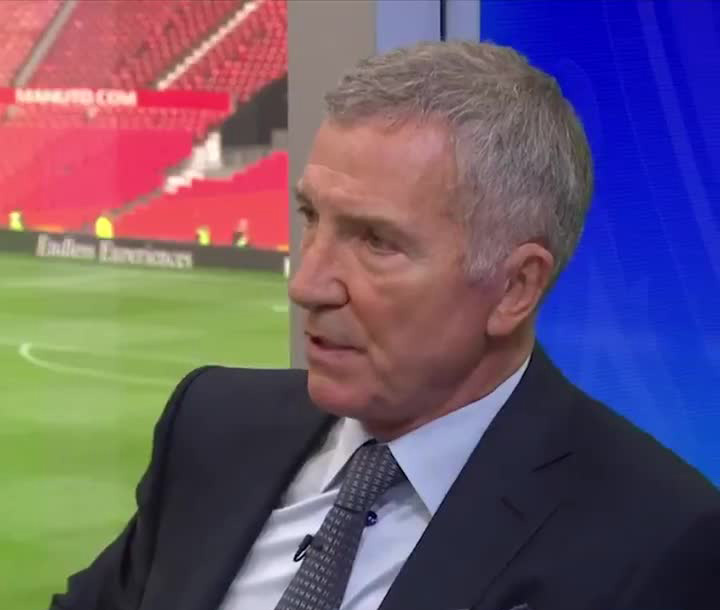 And last season Souness lost his temper with Sky presenter David Jones, when the host asked him if he thought Liverpool played well in a bore draw against Man Utd at Old Trafford.

When the ex Anfield great said yes, he retorted: "Why are you looking at me like that?"

In fact, he famously revealed in his autobiography that he took out former Liverpool teammate Rigobert Song in training because the Cameroonian said he wasn't good enough to play for England.

On TV, Carra is passionate about getting his point across, sometimes to a fault when it comes to talking about The Reds.

Once, after he was dissecting a 2-1 Liverpool win against Burnley in 2017, fellow pundit Jamie Redknapp interrupted him.

Carragher also got into a heated debate with Gary Neville about Tottenham's net spend in the past four seasons, and how boss Mauricio Pochettino could take them to the next level.

"We hear people talk regularly about not liking clubs who spend more than they should, but Tottenham run the club very well. Daniel Levy is the best operator in football…" Neville said, prompting Carragher to shake his head at him.

"I'm shaking my head because they have a net spend of £29m!" the former Reds ace retorted, unhappy that Spurs weren't splashing the cash and neglecting the fact they had to pay for a new stadium. 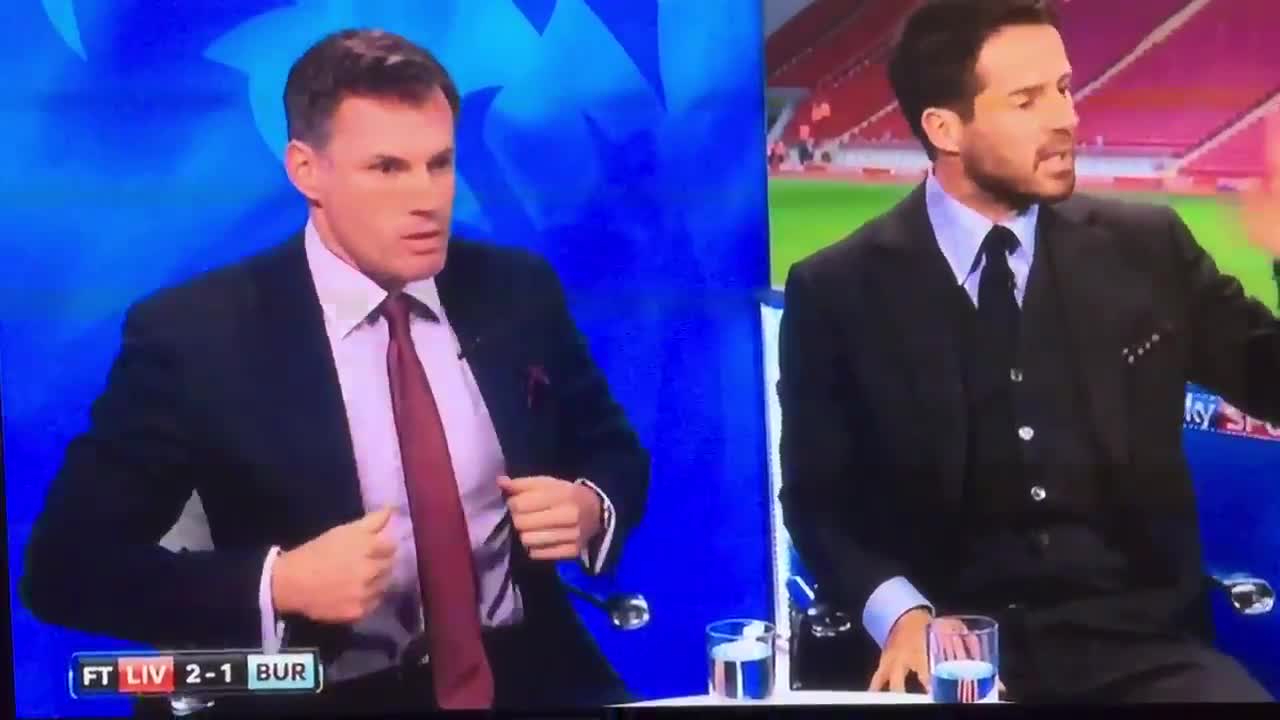 A famed member of Fergie's Fledglings, Neville could handle himself on the pitch.

Off it, and on the TV, the former England right back is more measured with his approach.

His expert analysis has even had some dub him the best pundit on the box.

But he lost his cool when reports surfaced that Jose Mourinho was to be sacked from his Man Utd post, regardless of whether the Red Devils got a result against Newcastle.

"It's been my life, it's given me everything and I'm not turning on my football club.

"But I have to say something has to change and it isn't the manager. It's above that.

"I'm furious that a report has broken out. Journalists don't break stories of this nature unless they are absolutely certain." 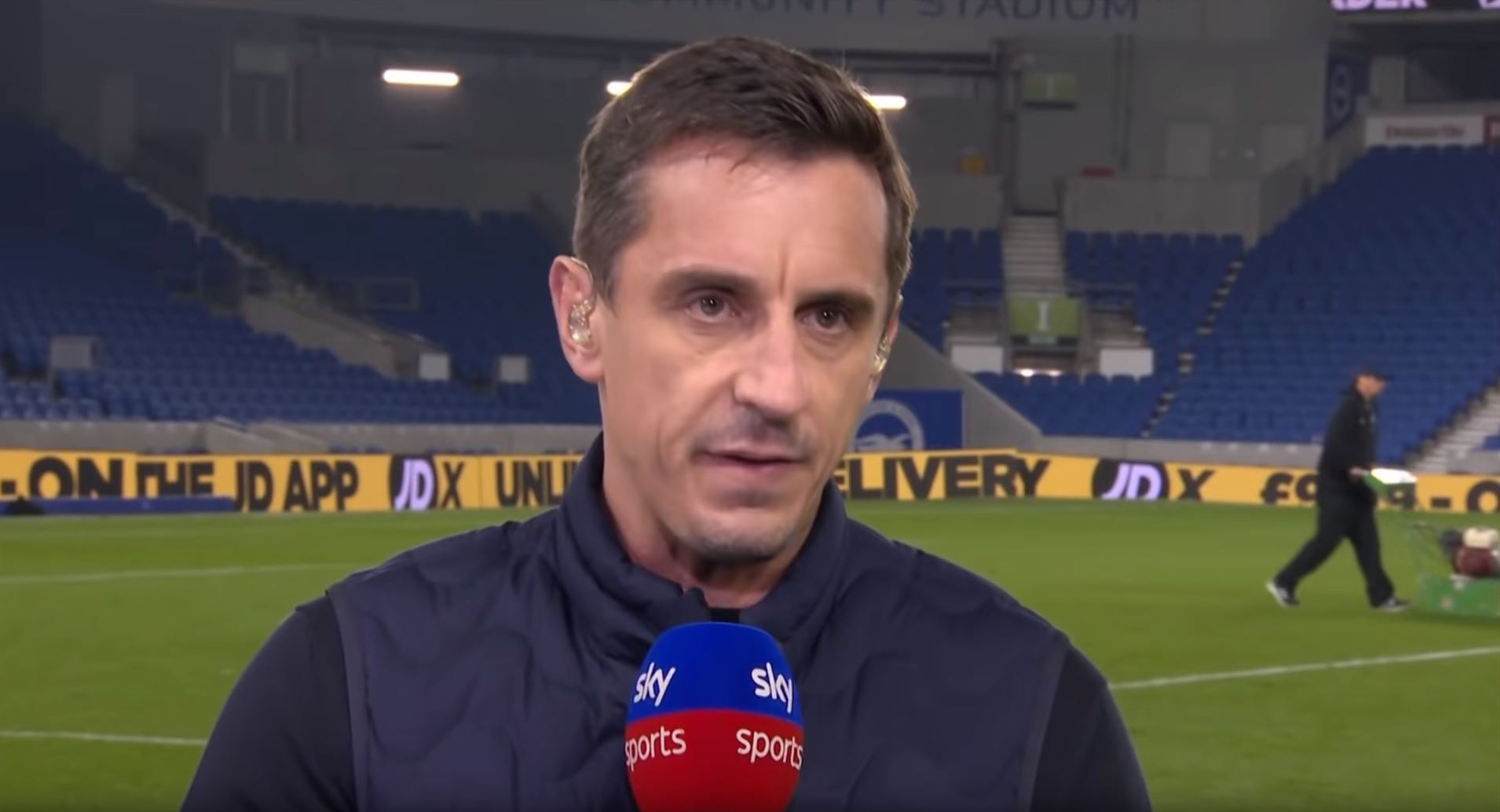 West Ham fans will tell you that the Croatian centre half was a stopper of the highest calibre.

Harder than a bed of nails, his no-nonsense style had the opposition quaking in their boots at Upton Park, where he dished out tough tackles for fun.

Even when he managed the Hammers between 2015-17 they became one of the most aggressive teams in the land, picking up more red cards than anyone else during that period.

But while working with ITV during the 2018 World Cup, he berated producers who showed a montage of Bilic celebrating Croatia's World Cup penalty shootout victory over Denmark.

"Why are you showing that?" he barked alongside Martin O'Neill and Lee Dixon with an embarrassed Mark Pougatch looking uncomfortable too. 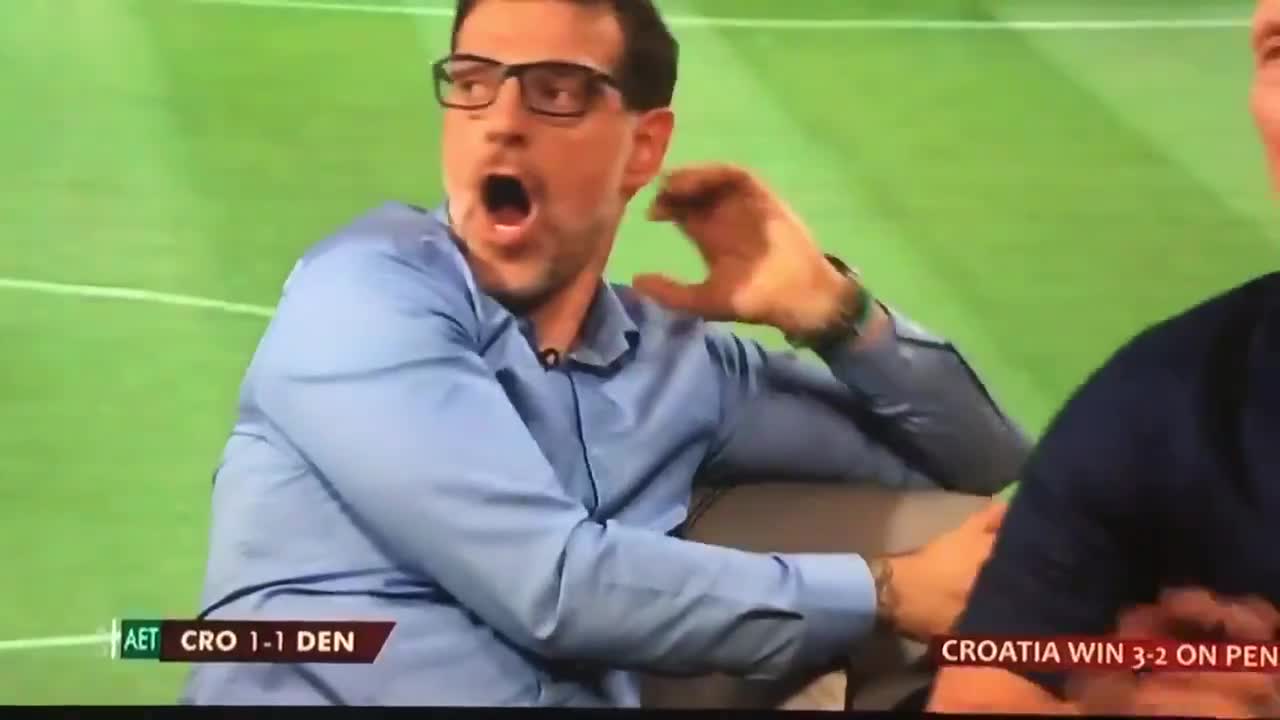 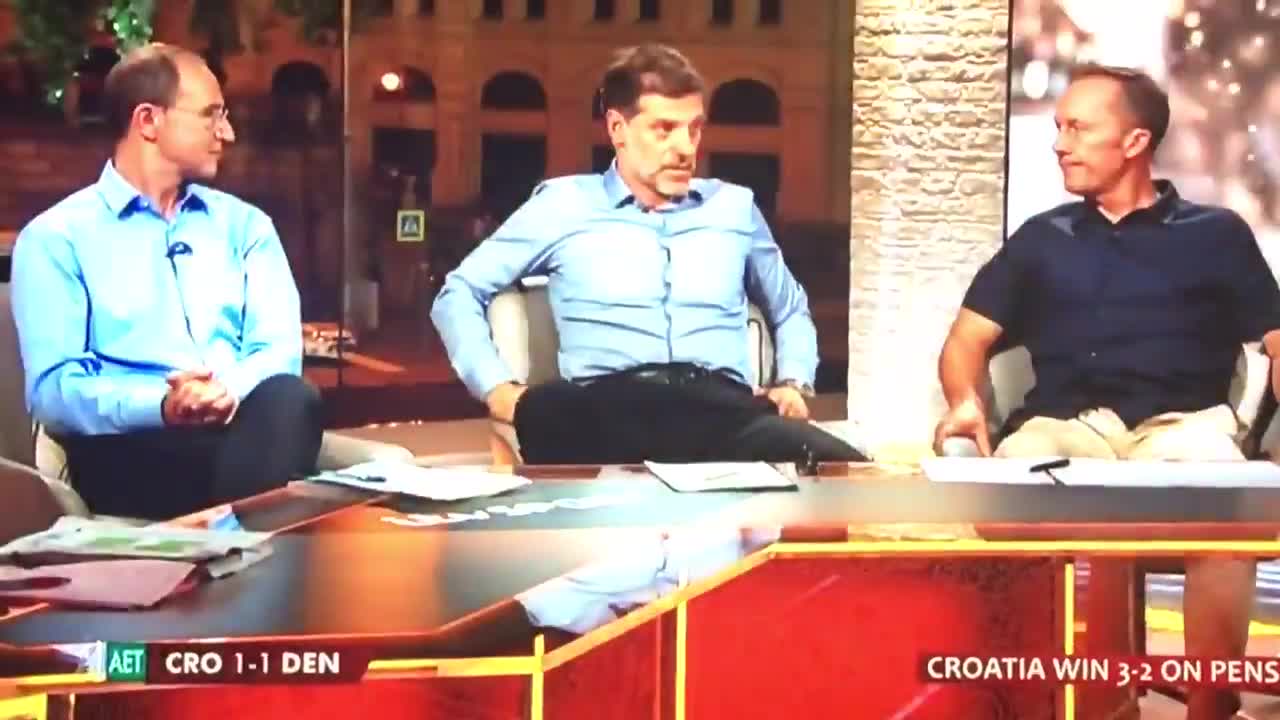 Keown played on the edge for Arsenal, Everton and Aston Villa, and it's no secret that forwards hated playing against him.

Like a rash, he was all over them from kick off to the final whistle, and he never gave strikers the time to breathe.

Just ask Ruud Van Nistelrooy, who Keown confronted rather aggressively after the Dutchman missed a penalty in the 'Battle of Old Trafford' in 2003.

That could have been why one Leeds United player fired a stray ball at his head while he was doing some pitchside punditry at the Emirates Stadium in a FA Cup tie for ESPN.

But that didn't faze Keown, who just shook his head and carried on with the broadcast.

However, when Garth Crooks once got in a spat with him over a Laurent Koscielny red card on BBC's Final Score, all hell broke lose.

Crooks felt Koscielny should've left the pitch immediately after his horror tackle, and talked over Keown who tried to counter the Spurs legend's argument.

Keown saw a red mist and bickered with Crooks saying he didn't let him finish his opinion, giving him a deathly stare and a tut. 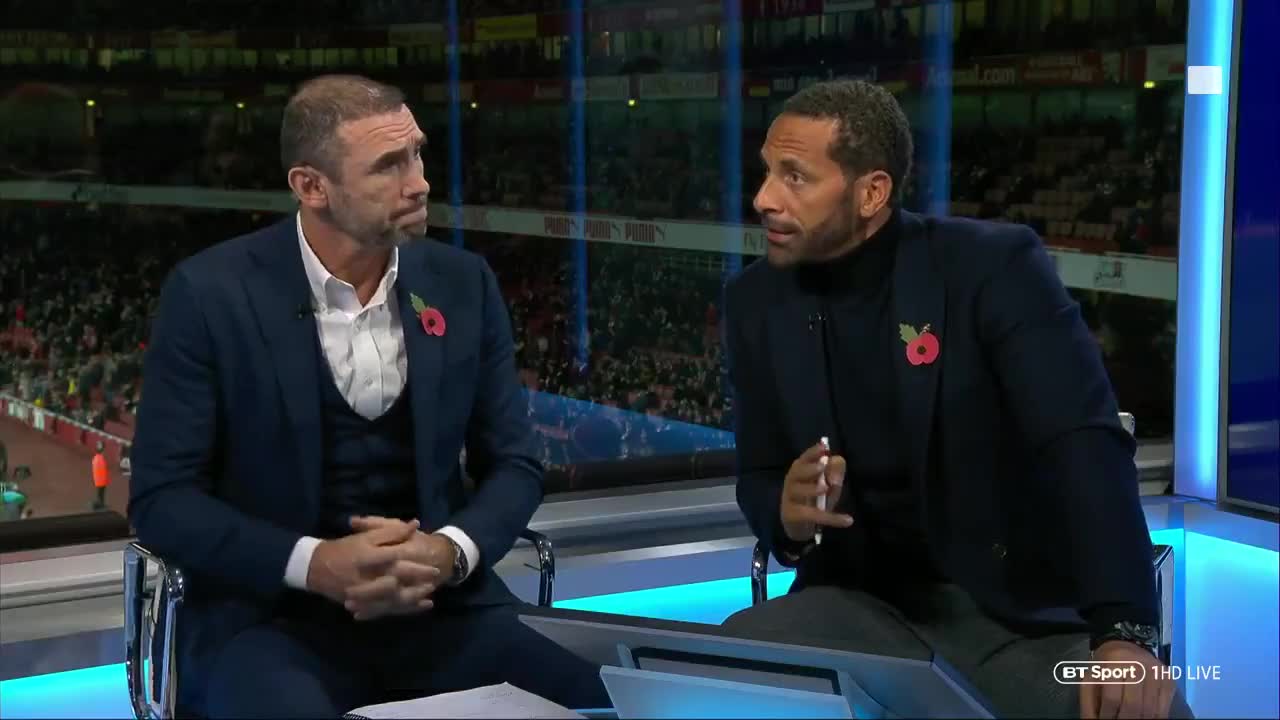 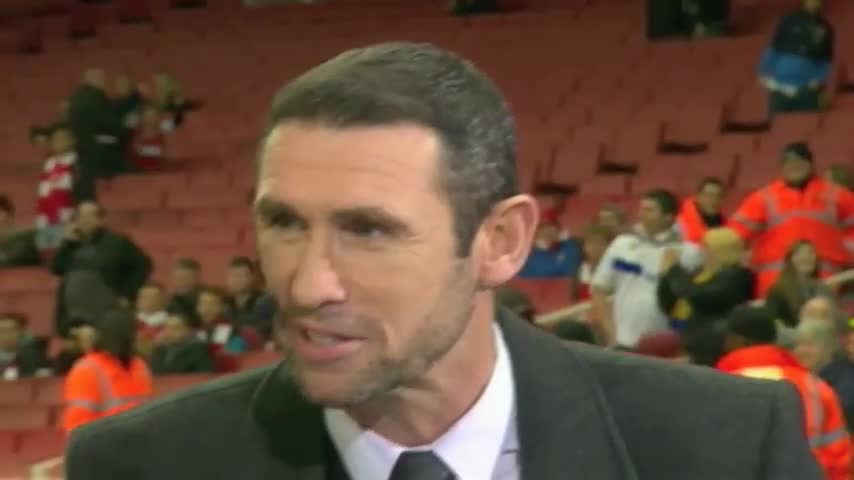