On paper he was the Aidan O'Brien second string, but with Derby winner Serpentine quick to fall away, it was Mogul who powered on. 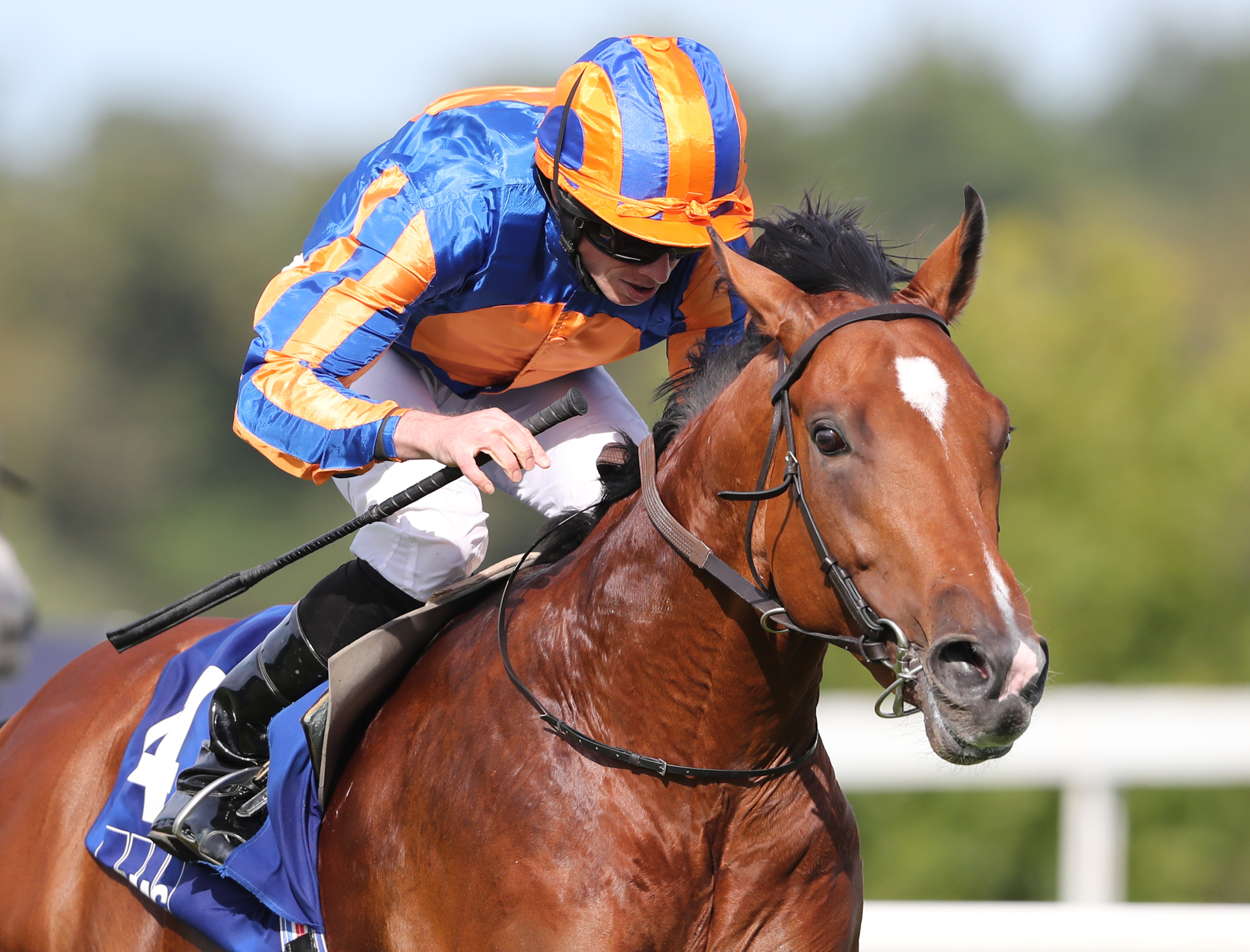 And his horse was a willing partner as he kicked on to win by two and-a-half-lengths from the fast finishing In Swoop.

O'Brien and Ballydoyle already have Love the Arc favourite, but they may have another live contender on their hands with Mogul cut into 12-1 for the big race.

There was plenty of British and Irish interest at Longchamp, with the Derby form coming under more scrutiny.

Frankie Dettori will head back in to quarantine after partnering Ed Walker's English King who had no impact with the Paul and Oliver Cole-trained Highland Chief also well beat.

O'Brien cooled off on the Arc afterwards for Mogul with a shot at the Champion Stakes at Ascot first on the radar.

He said: "I'm delighted with that.

"He's been showing so much speed that we were going to drop him to a mile-and-a-quarter as he's a fast horse.

"I told Pierre-Charles Boudot to ride him for speed and drop him on the line.

"He's in the Chamion Stakes at Ascot, but also Australia for the Cox Plate and also Hong Kong."