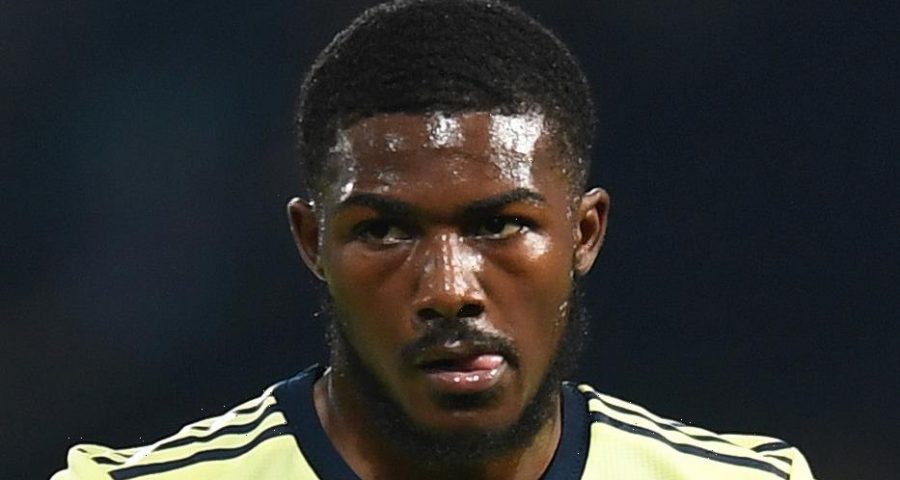 ARSENAL have reportedly BANISHED Ainsley Maitland-Niles from first-team training after he failed to secure a move away.

The versatile 24-year-old has been linked with a move to Everton to compete with Seamus Coleman for the right-back starting spot. 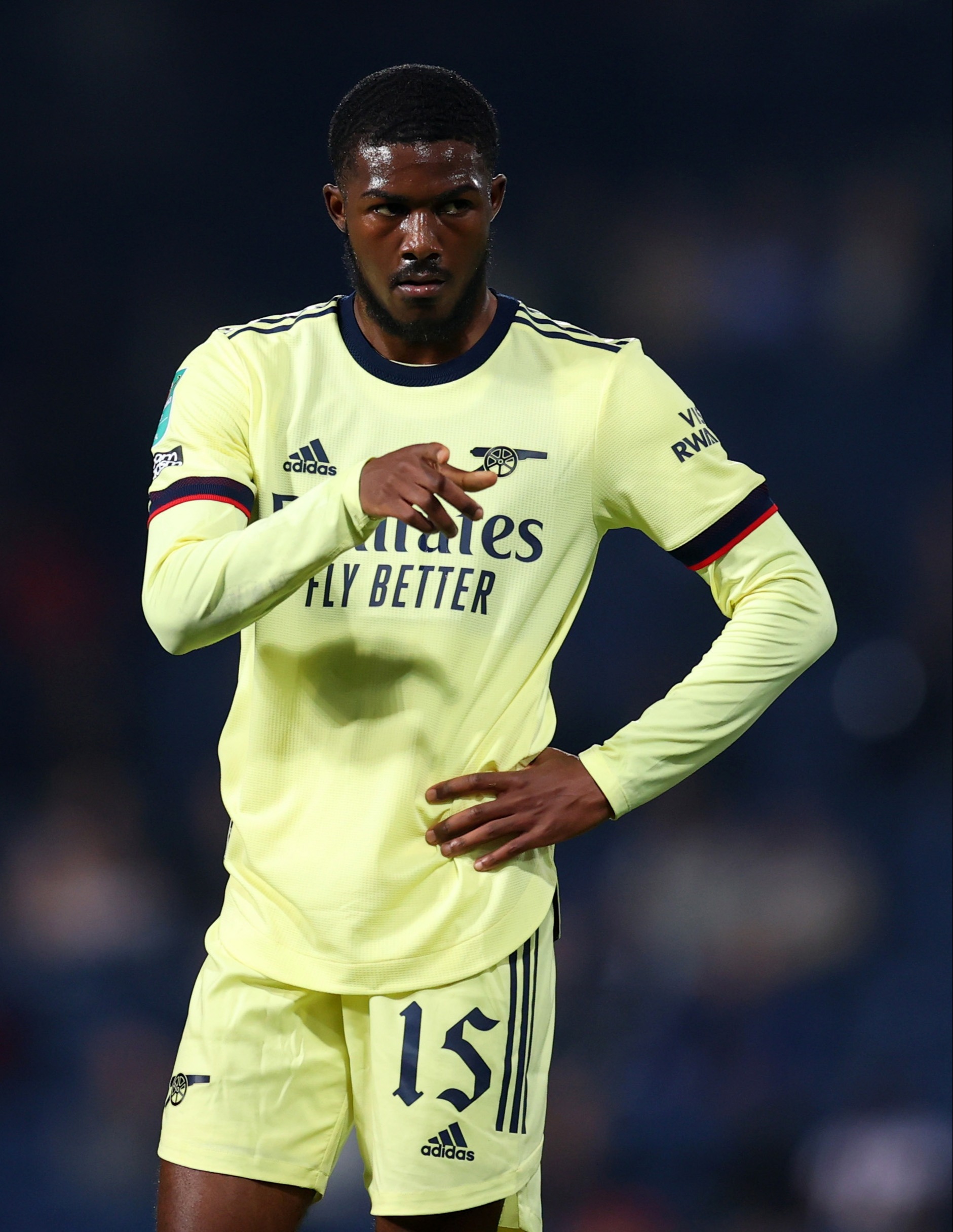 But it is understood that the Gunners have blocked his move to join the Toffees, despite the player not being in Mikel Arteta's plans.

As a result, Maitland-Niles took to social media on Monday where he urged the club to offload him before the transfer window slams shut.

Taking to his Instagram story, he said: "All I wanna (sic) do is go where I'm wanted and where I'm gonna (sic) play."

He followed that up by posting three crying face emojis while also tagging Arsenal in the caption.

And according to Mirror, the North London outfit have subsequently reprimanded the England international.

They state that the ex-West Brom loanee has been told that he will not be training with the first-team this week.

He will now be forced to train in a separate group from his team-mates at the club's London Colney facility.

Maitland-Niles is yet to start a match for Arsenal this term, with the academy graduate appearing in just two games in all competitions.

He came off the bench against his former employers in last week's 6-0 win at the Hawthorns in the Carabao Cup.

And he was given 19 minutes against Manchester City on Saturday as the Citizens eased to a 5-0 victory at the Etihad.

Maitland-Niles has made 123 appearances for Arsenal since making his debut for the club in December 2014.

He started in Arsenal's 2020 FA Cup final win over Chelsea, before putting in a man of the match display in the Community Shield victory over Liverpool.