Both teams now need to prove their mettle all over again with Liverpool having lost an epic last 16 tie to Atletico Madrid in February and Ajax failing to even make it out of the group stage last season. 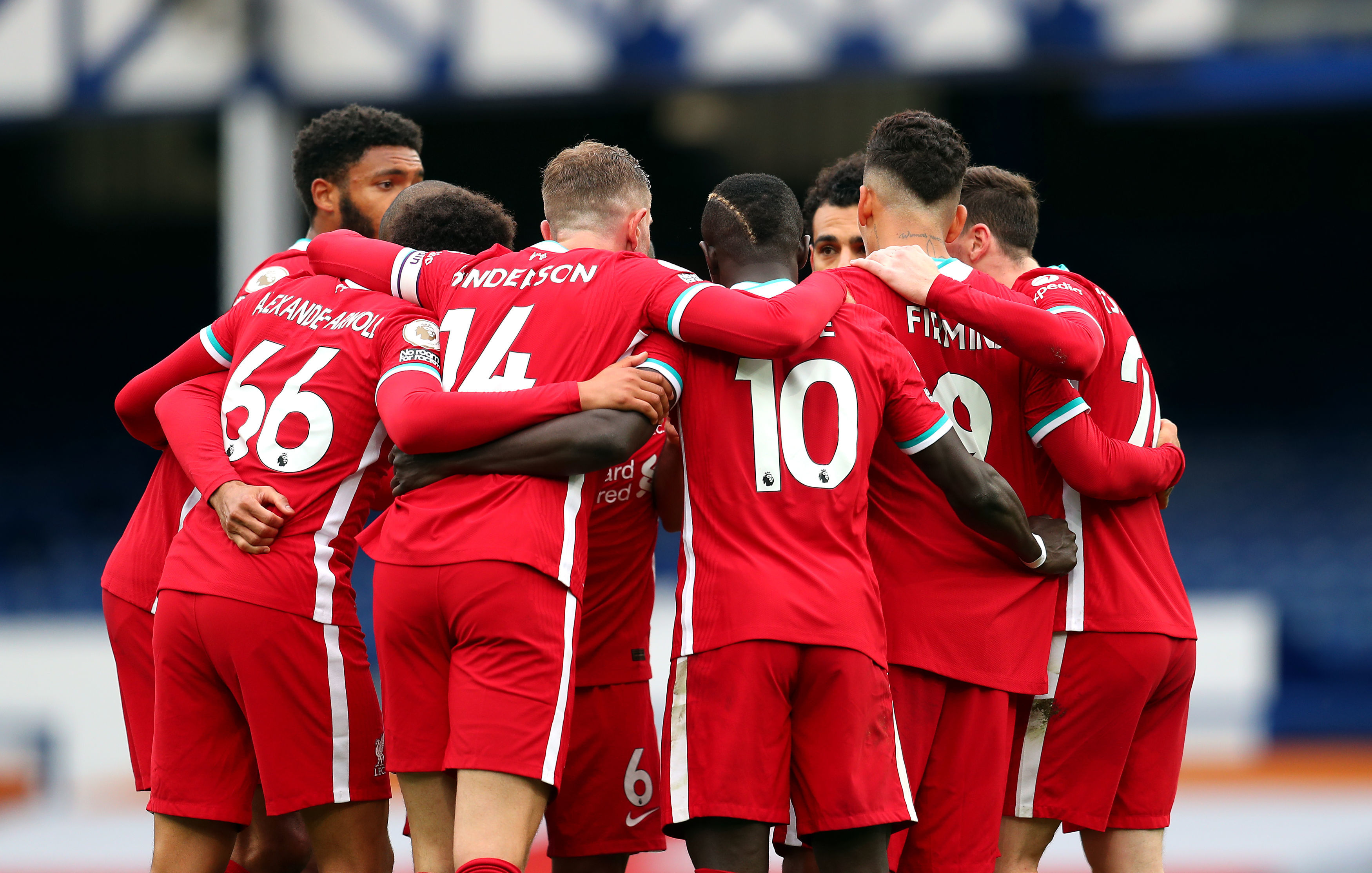 What time does Ajax vs Liverpool kick off?

What TV channel is Ajax vs Liverpool on and can I live stream it?

How do I watch Ajax vs Liverpool for free?

Virgil Van Dijk will play no part in this game and could miss the rest of the season with an ACL injury following a horror tackle by Jordan Pickford at Everton on Saturday..

Thiago Alcantara is also a doubt with a knee injury picked up via an equally bad challenge which saw Richarlison sent off.

And Liverpool's defensive woes could get even worse with Joel Matip undergoing a scan for a muscle injury.

Should the Cameroon star not recover, Fabinho is likely to slot in next to Joe Gomez as a makeshift centre-half.

This match will also come too soon for goalkeeper Alisson, who is out for at least another week.

To make matters worse for Jurgen Klopp's men, Ajax have a clean bill of health.

*Latest odds from Ladbrokes correct as of Tuesday, October 20.