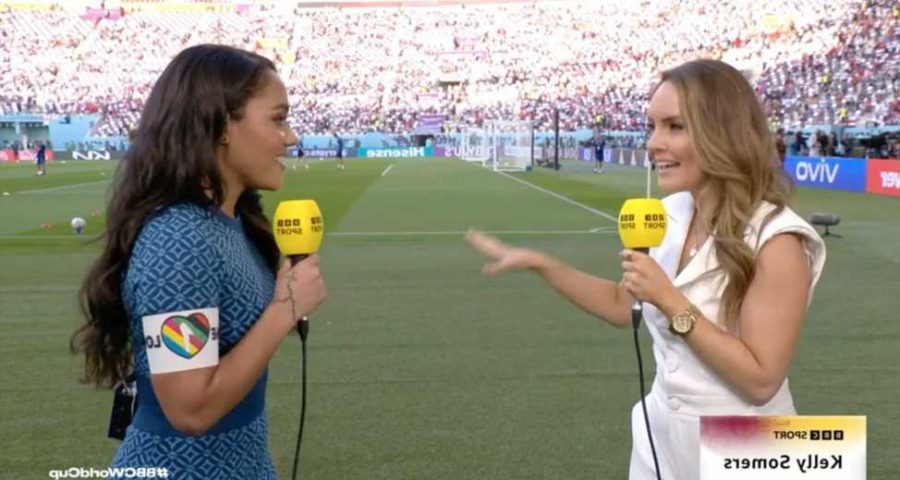 ALEX SCOTT wore a One Love armband ahead of England's World Cup opener against Iran.

It comes after England and seven other countries decided they would not wear the armband for fear of Fifa sanctions. 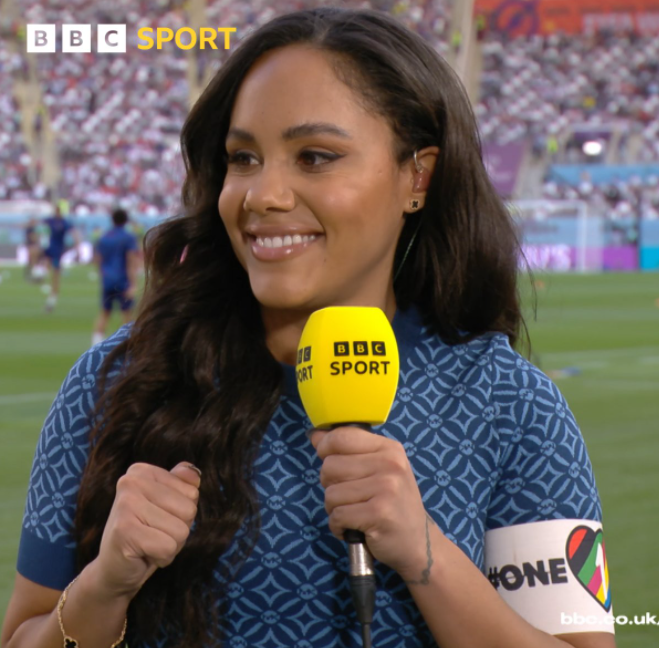 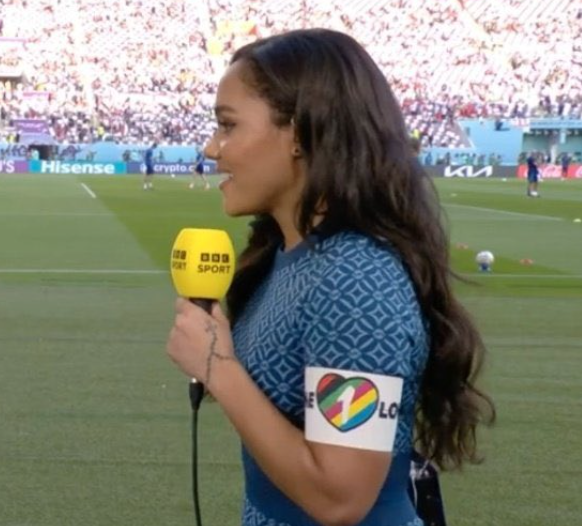 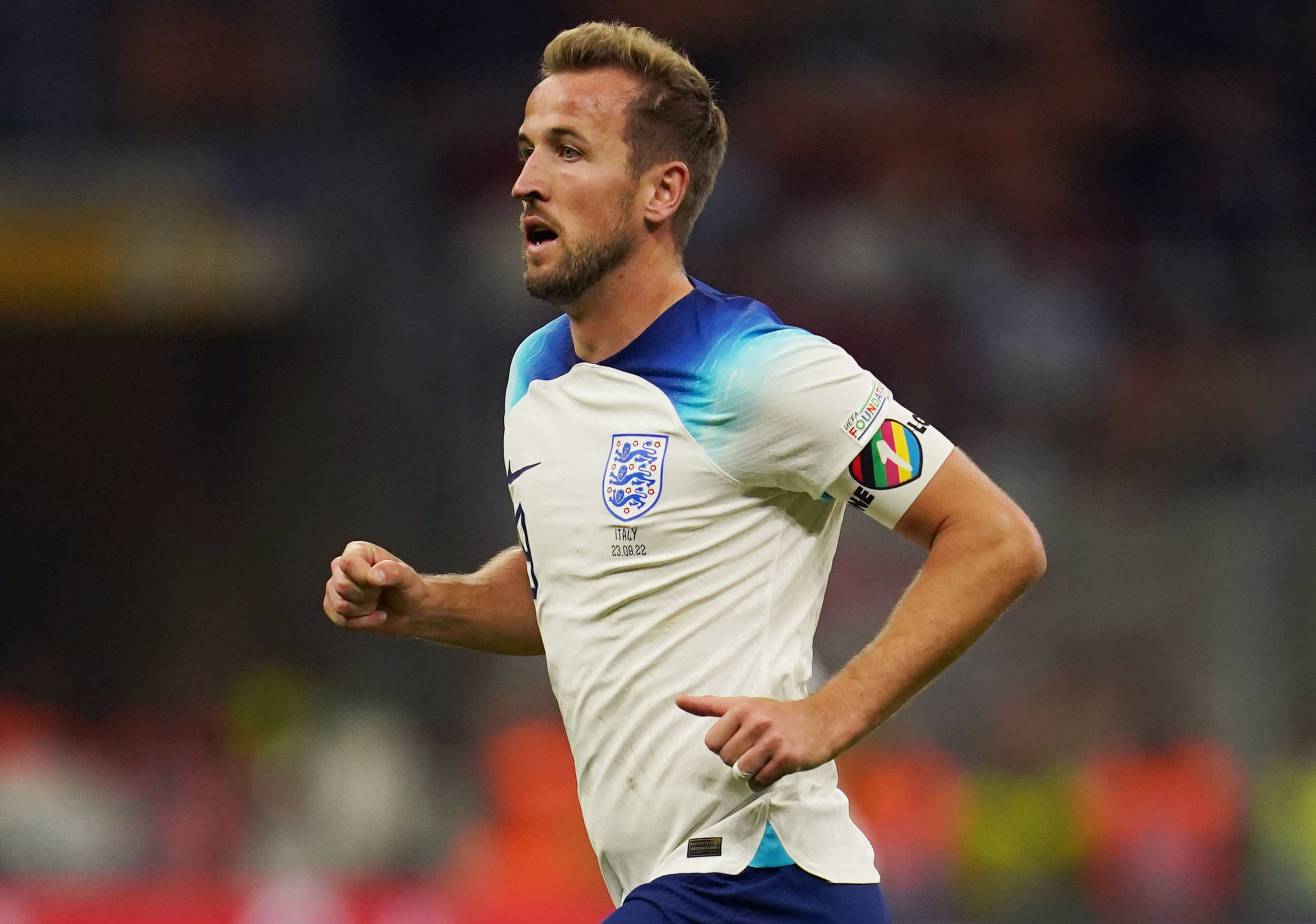 England, Wales, Belgium, Holland, Germany, Switzerland and Denmark planned to wear the armband in all their games in Qatar.

But under pressure from Fifa, who warned captains would receive a yellow card if they wore the One Love armband, the countries have U-turned.

But Scott has remained defiant and shown solidarity with the LGBTQ+ community and has received praise for doing so. 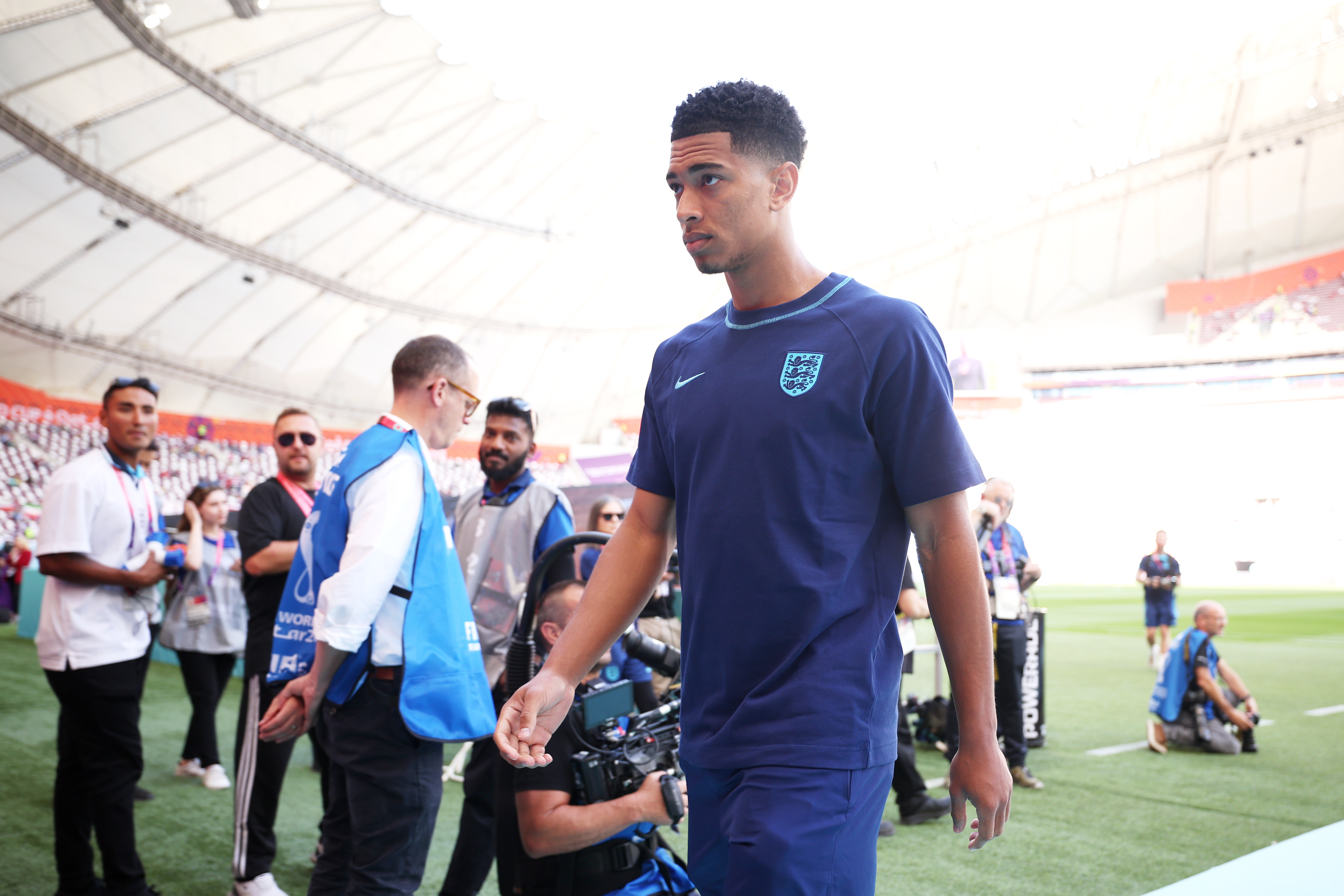 And a third said: "Leave it to a Lioness to take a stand. Respect to Alex Scott."

A joint statement read: "Fifa has been very clear that it will impose sporting sanctions if our captains wear the armbands on the field of play.

"As national federations, we can't put our players in a position where they could face sporting sanctions including bookings, so we have aslked the captains not to attempt to wear the armbands in FIFA World Cup games. 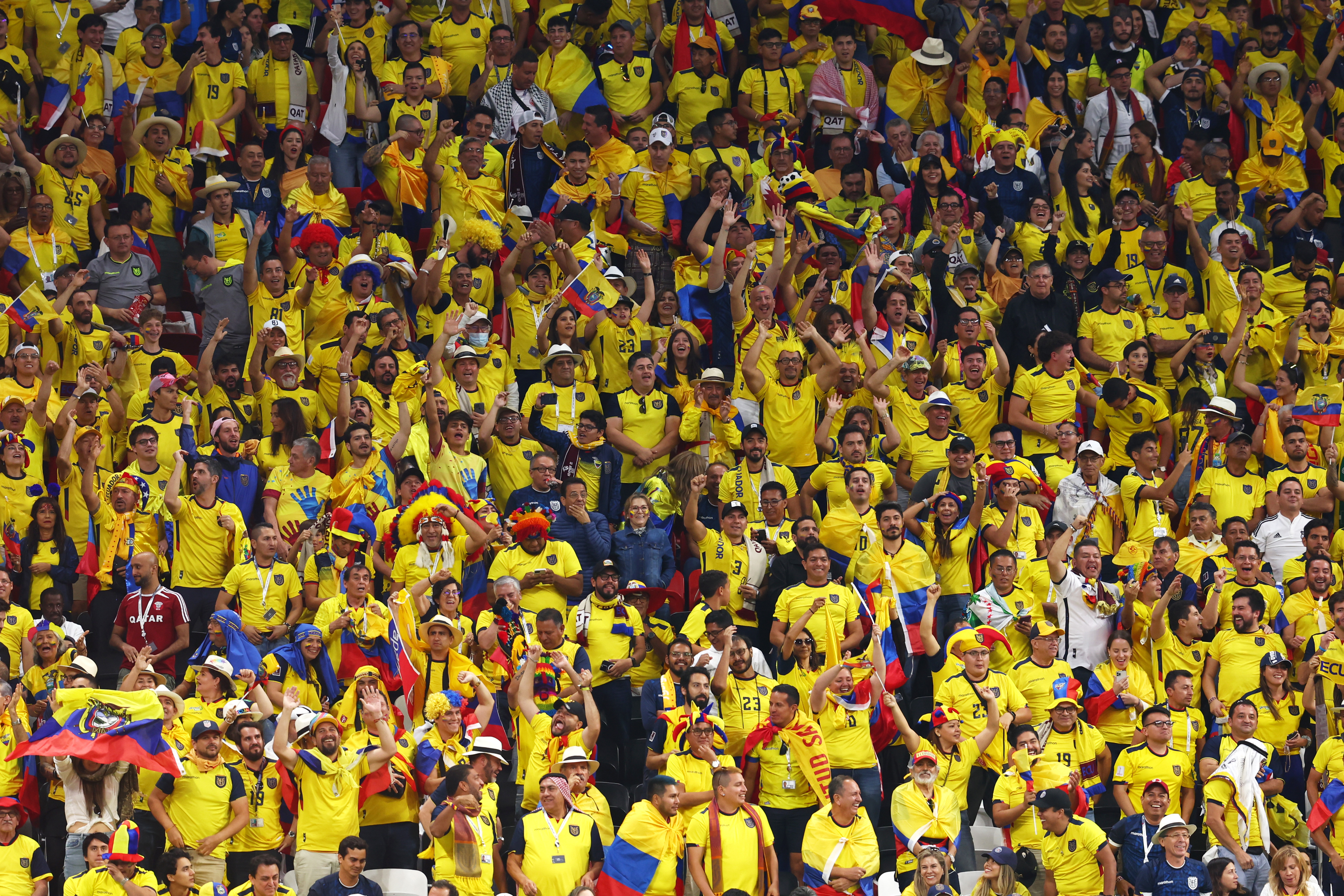 WISH YOU WERE BEER

"We were prepared to pay fines that would normally apply to breaches of kit regulations and had a strong comitment to wearing the armband.

"However we cannot put our players in a position where they might be booked or even forced to leave the field of play.

"We are very frustrated by the Fifa decision which we believe is unprecedented – we wrote to Fifa in September informing them of our wish to wear the One Love armband to actively support inclusion in football, and had no response.

"Our players and coaches are disappointed – they are strong supporters of inclusion and will show support in other ways."