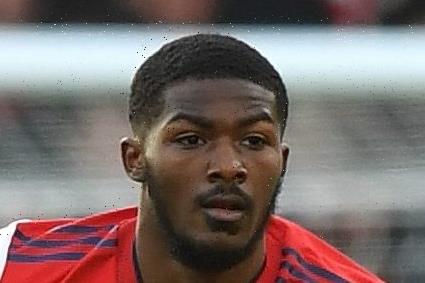 AINSLEY MAITLAND-NILES is relishing building a future at Arsenal after putting last summer’s transfer drama behind him.

The midfielder made it clear he wanted a move away from the Emirates in August as his chances of first team action looked limited under Mikel Arteta. 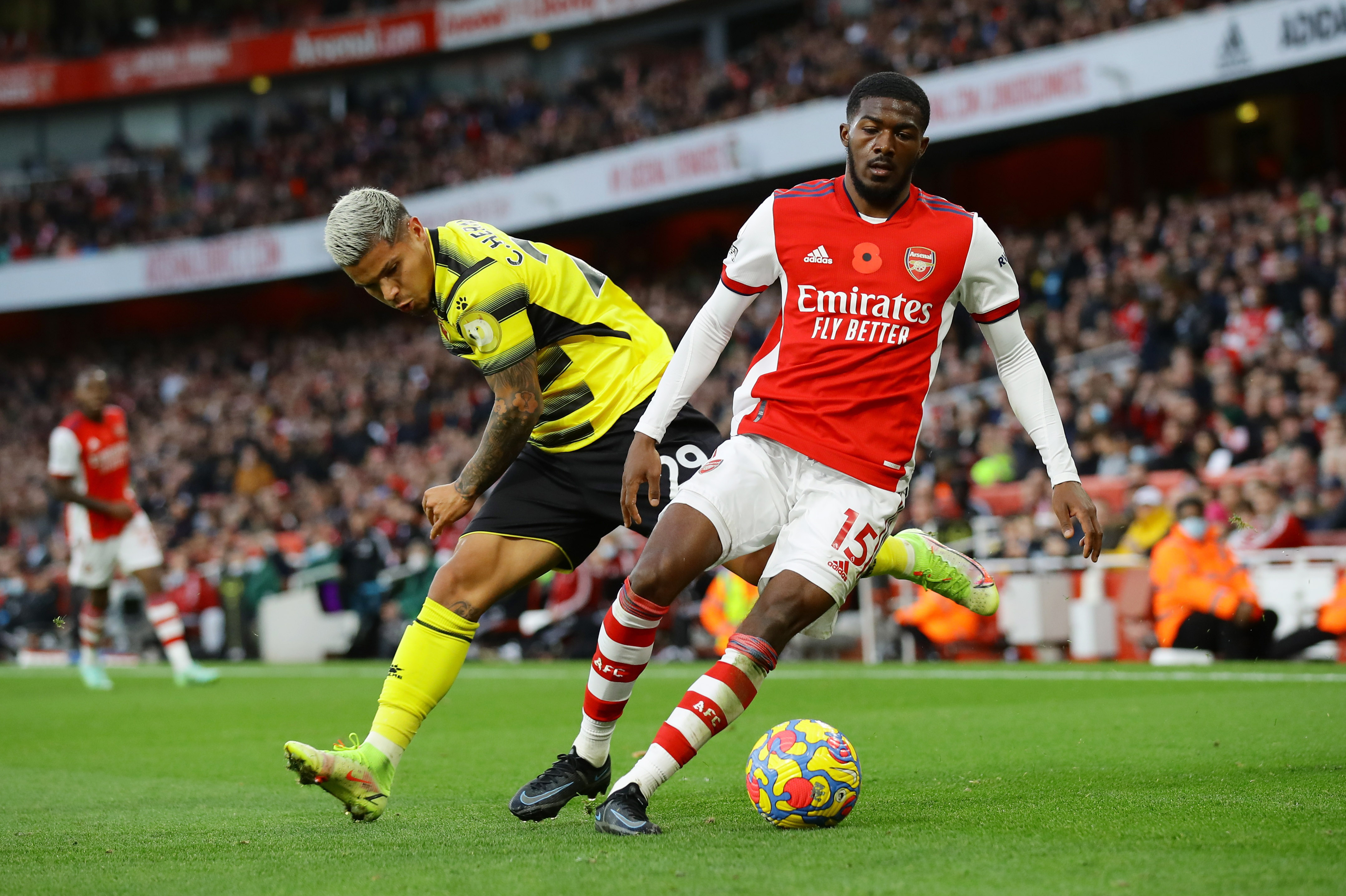 He went as far as to call out the club on social media, writing: “All I want to do is go where I’m wanted and where I am gonna play.”

But the 24-year-old’s call to leave was ignored by the club as they rejected an approach from Everton and forced him to work his way back into the Gunners side.

And boss Arteta has labelled him a “different player” starring in his preferred midfield position in their 1-0 win over Watford.

Maitland-Niles said: “That’s all in the past now. I am just thinking about the future and what’s ahead of me.

"It was great to be out there again, getting my minutes, and hopefully there is more to come.

“I’m always happy to be on the pitch and play. It is a good feeling.

“Of course I am looking for more minutes, I just need to keep my head down and keep working hard.”

The win over Claudio Ranieri’s Watford saw Arsenal extend their unbeaten run to ten games as well as moving up into fifth.

And Maitland-Niles says the season already feels different to August when the side lost their opening three games.

He added: “We have got to be realistic about it and we don’t want to slip back into our old ways.

“So we are pretty head-focused on not trying to lose games and win more games at the same time – hence the good run of unbeaten games.

“We just need to grow in confidence and keep it as a basic standard for us to compete in every game.”