ANDREA Pirlo could lose his job as Juventus boss if they are beaten by Napoli on Wednesday, according to reports in Italy.

The Serie A champions dropped yet more points in the league on Saturday as they were held to a 2-2 draw away at Torino. 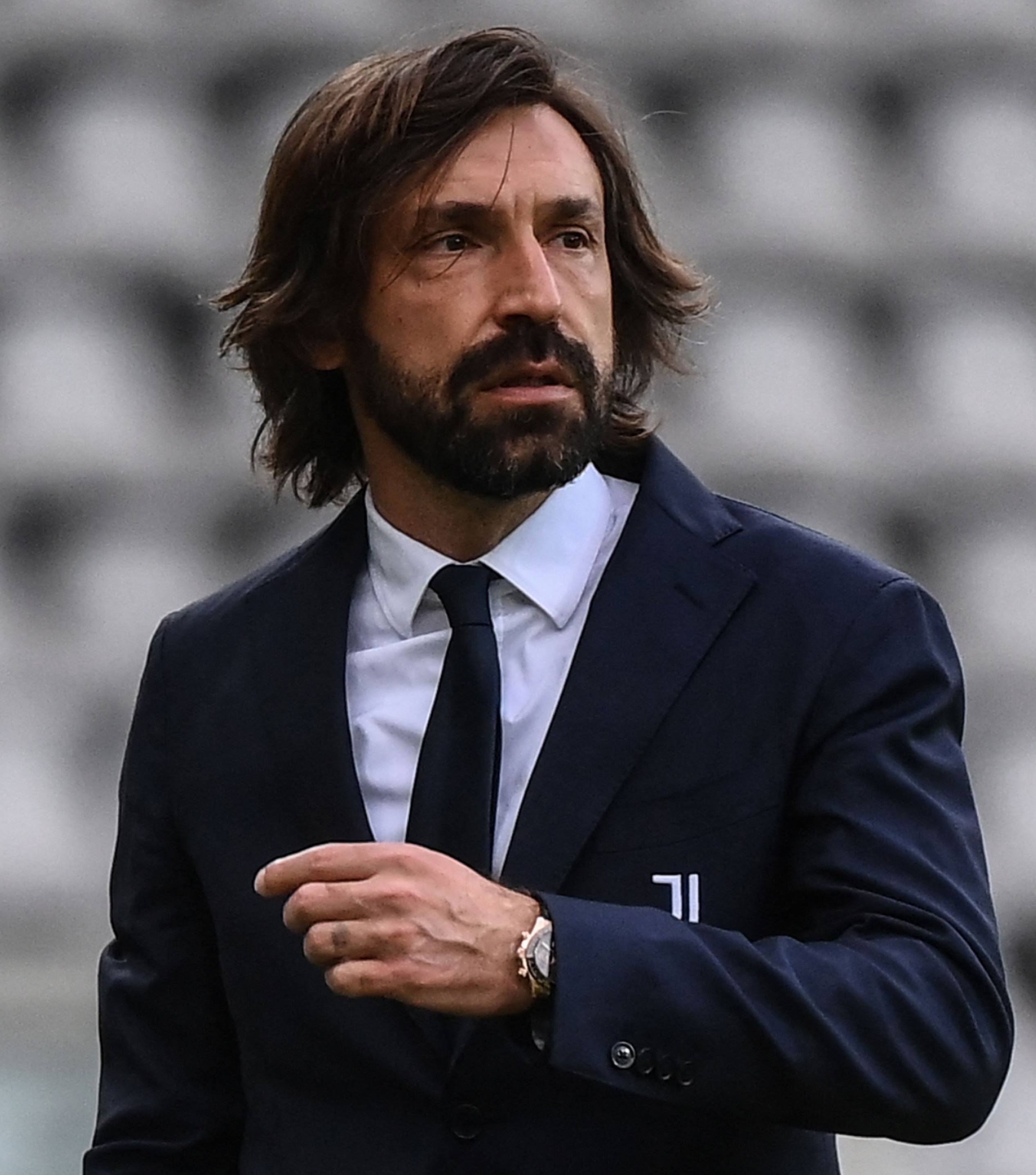 The result leaves Juventus, who have won the title in each of the last nine seasons, clinging on to a Champions League qualification place with just ten games remaining.

And in midweek they will travel to fifth place Napoli who are only behind Pirlo's side on goal difference.

According to Tuttosport 'alarm bells are ringing' at Juve and Pirlo could find himself out the door if they lose in Naples.

As well as their domestic struggles, Juve were dumped out of the Champions League last month.

In a quite incredible second leg against Porto, the Italian champions lost on away goals despite beating the Portuguese side 3-2 in Turin.

It is the second successive season that the Old Lady have failed to reach the quarter-finals in Europe.

Pirlo's win percentage since taking over in July 2020 stands at 63 per cent.

That is lower than the previous three coaches who came before him – Antonio Conte, Massimiliano Allegri and Maurizio Sarri. 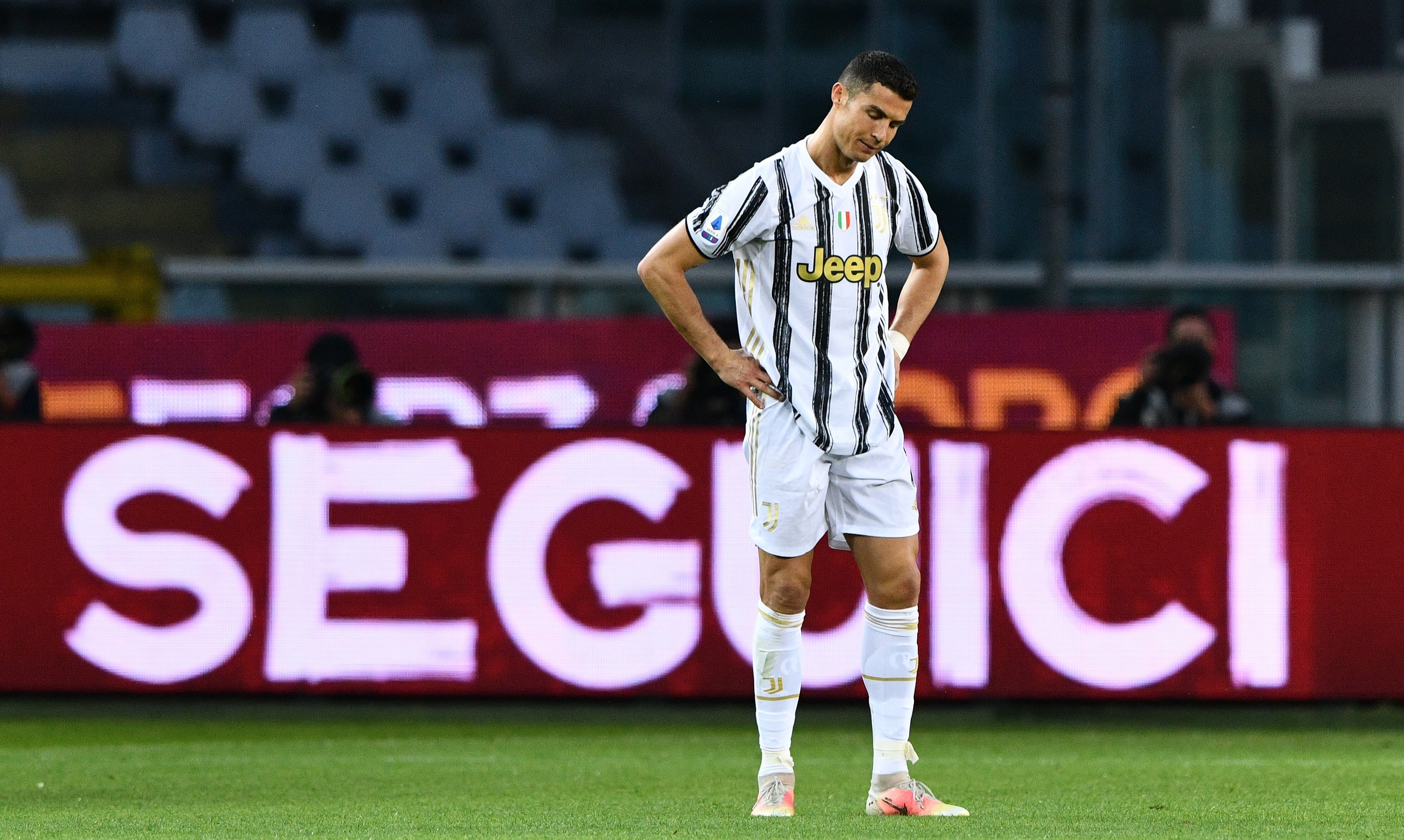 Off the field, there is also speculation surrounding the future of Cristiano Ronaldo.

The ex-Real Madrid man arrived in Italy in 2018 as he looked to win the Champions League with a third club.

But since Ronaldo arrived Juve have not even been able to reach the last four of the competition.

However, Ronaldo could be convinced to stay if, as AS are reporting, his former coach Zinedine Zidane is drafted in to replace Pirlo.

Juventus are also in the midst of a financial crisis due to the coronavirus pandemic, another factor which could come into play when deciding on Ronaldo's future.