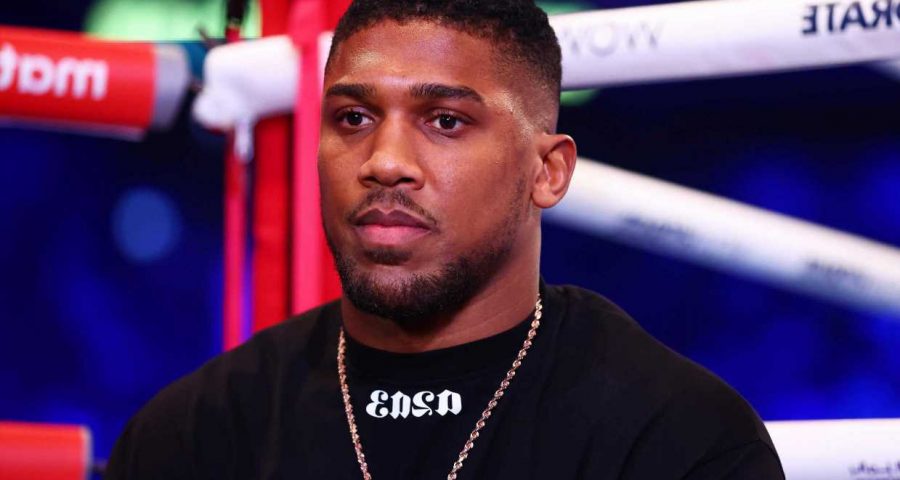 ANTHONY JOSHUA could be in line for a blockbuster bout next summer.

Promoter Eddie Hearn has tipped AJ for a mega showdown with the hard-hitting Deontay Wilder. 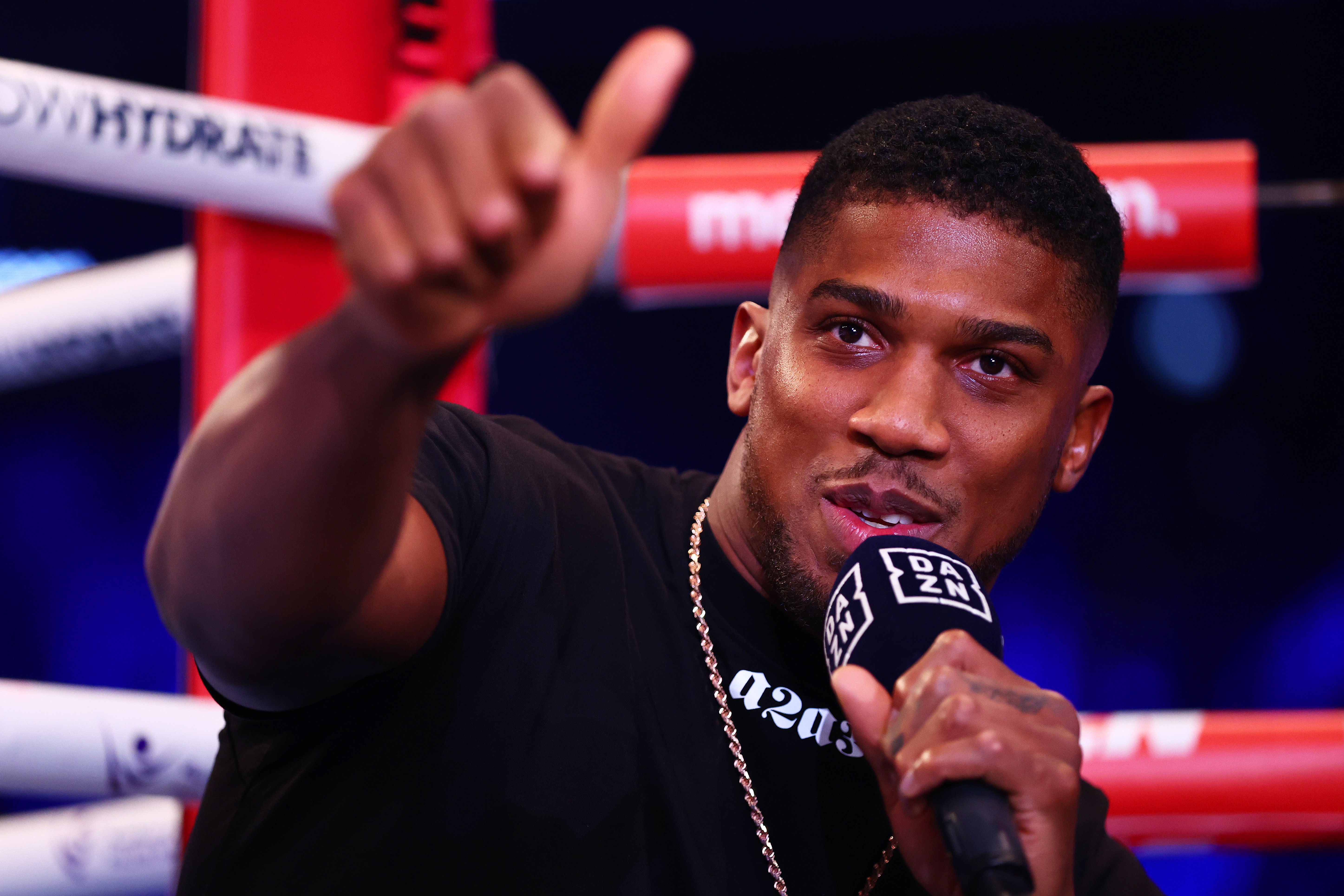 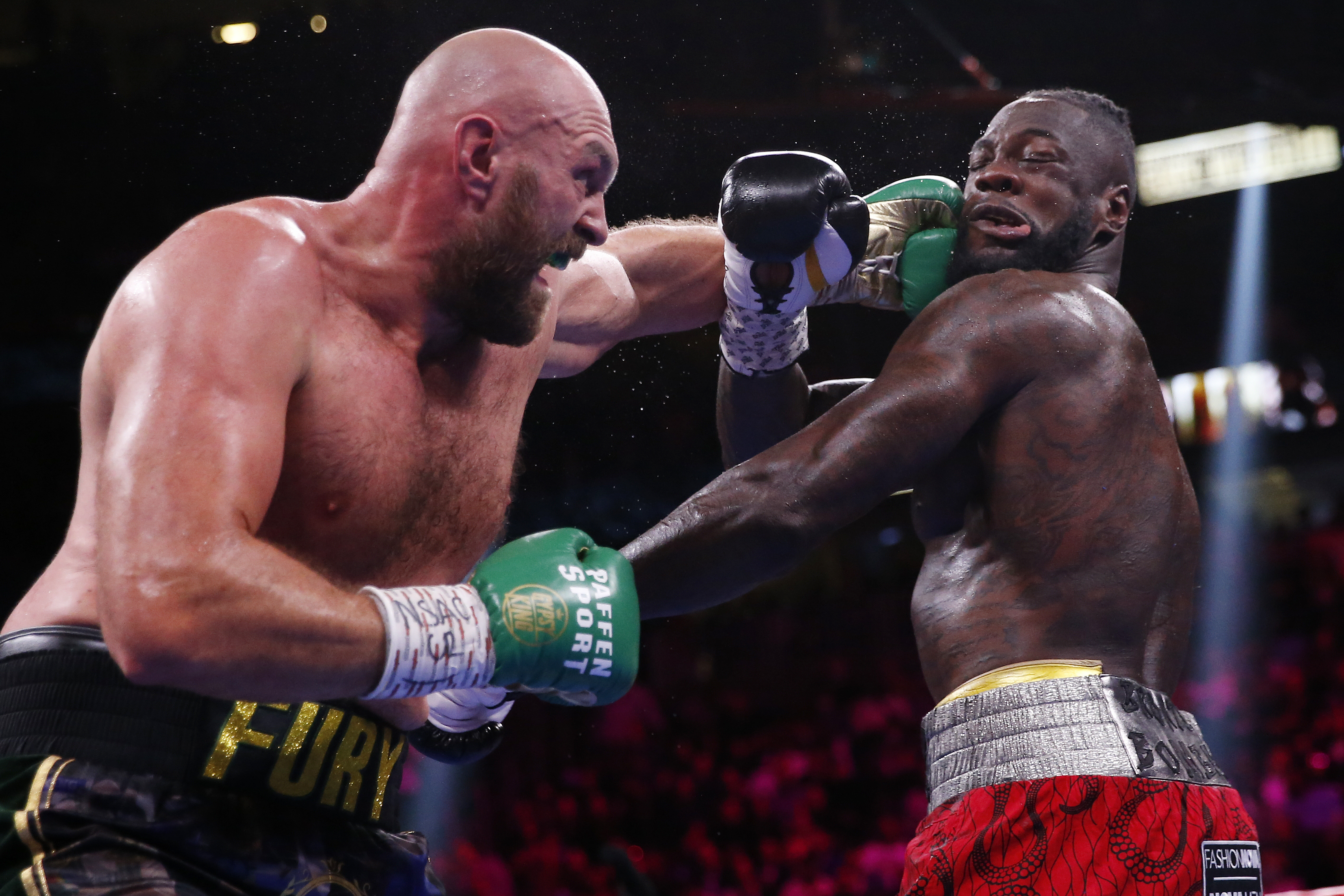 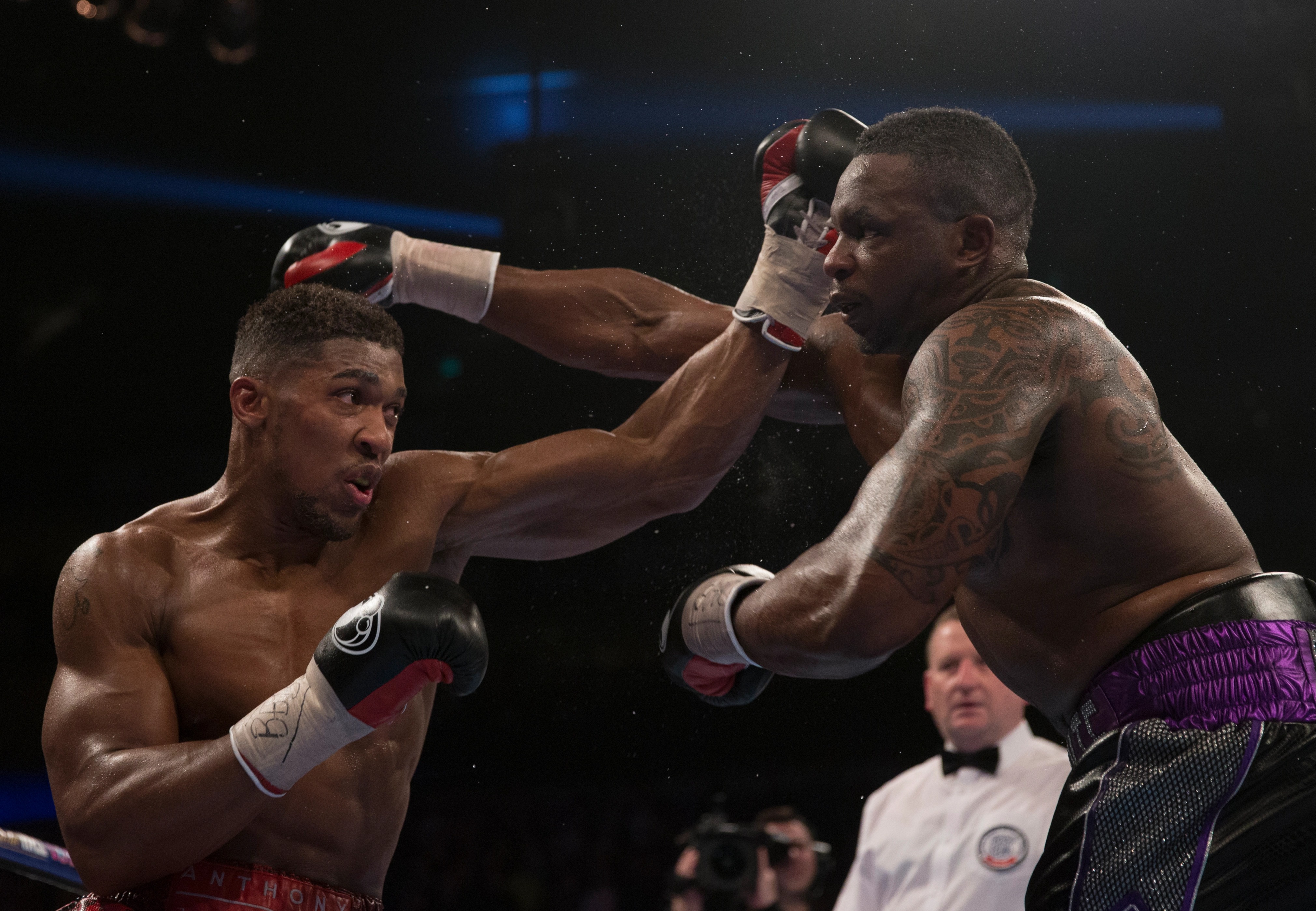 But the Matchroom chief hasn't hasn't ruled out an all-British encounter with Tyson Fury or Dillian Whyte either.

Joshua is currently taking time out of the ring to battle his mental demons following two defeats to Oleksandr Usyk.

Hearn sees him returning in early 2023, ahead of a mega showdown in the summer.

Speaking on a potential dust up with Wilder, Hearn told Fight Hub TV: "I see that as fight two for Anthony Joshua, probably, but it depends when he fights." 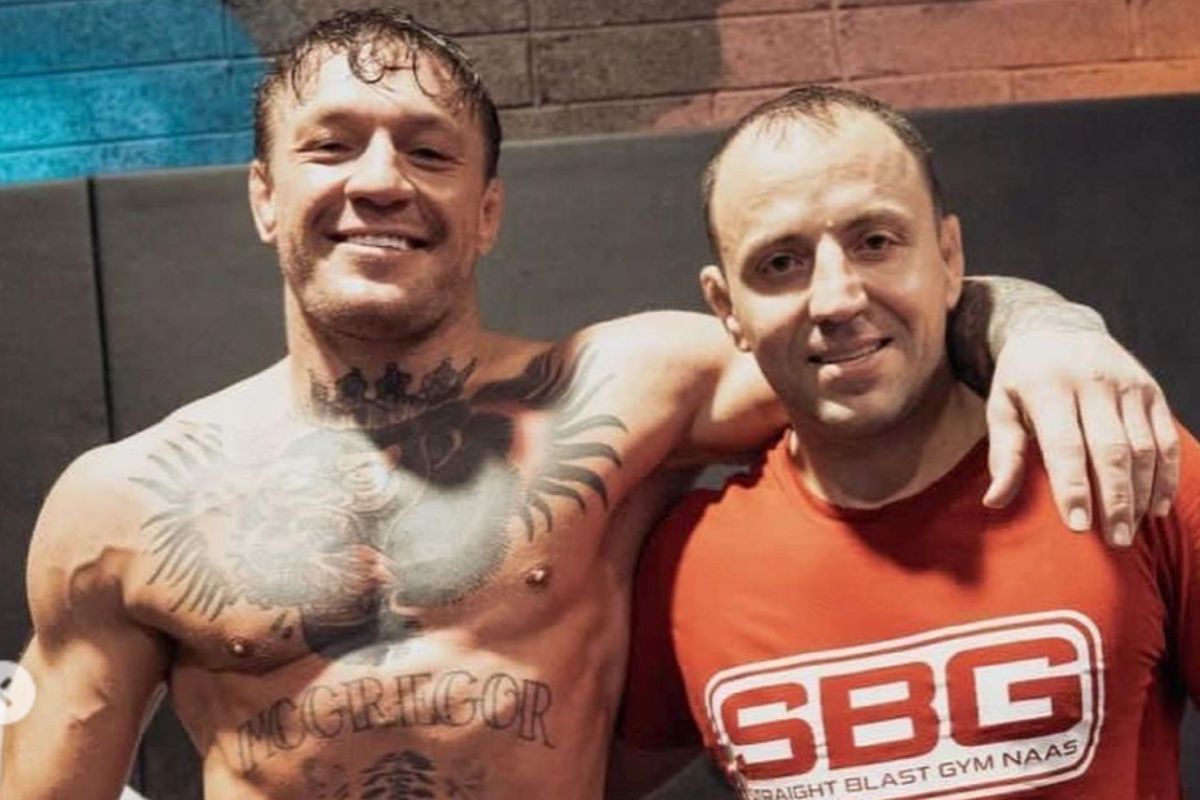 Joshua is expected to have a "bigger fight" next summer against one of the leading names in the heavyweight division.

Aside from Wilder a grudge rematch against Whyte, who AJ KO'd in 2015, is a possibility.

WBC champion Fury could also be a candidate after the pair failed to agree terms for a December showdown.

Hearn continued: "AJ, if he fights earlier in the year, he’ll probably have his bigger fight in the summer, and that fight will be Dillian Whyte, Deontay Wilder, who knows what happens with Tyson Fury." 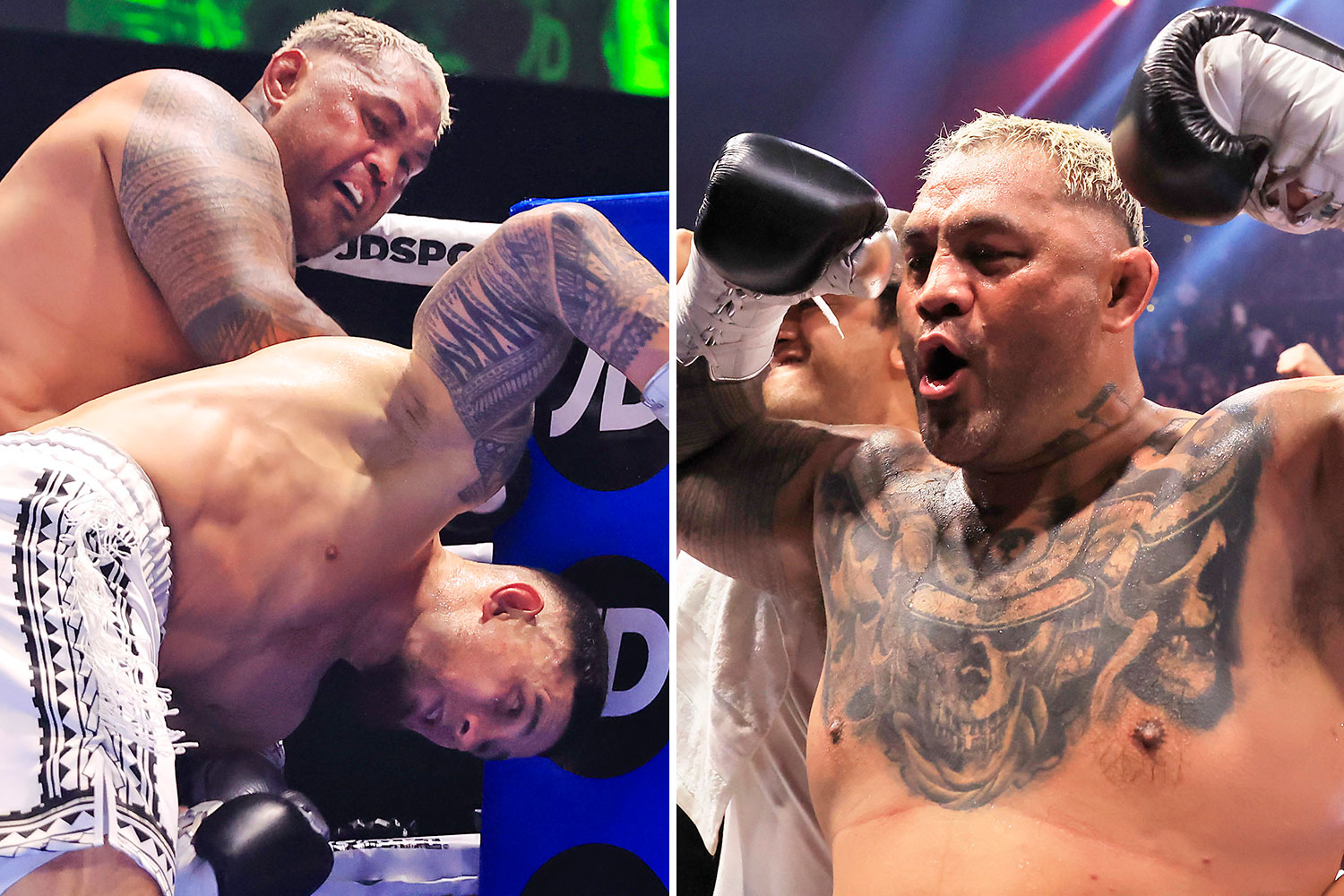 But Hearn is also eager to make sure whoever Joshua faces in his comeback bout is no pushover.

He added: "But AJ is not really interested in just having tickover fights — sometimes those fights are really dangerous in the heavyweight division.

"(Joshua) loves the Wilder fight, I’ve said it could be the biggest fight in boxing.

"And I know the Fury fight’s big but AJ against Wilder is a huge fight.

"We will continue those conversations with Shelly Finkel (Wilder's promoter) and hopefully we can work with Deontay Wilder."

Joshua was scheduled to hold talks with Hearn in Saudi Arabia over the weekend regarding his return to the ring. 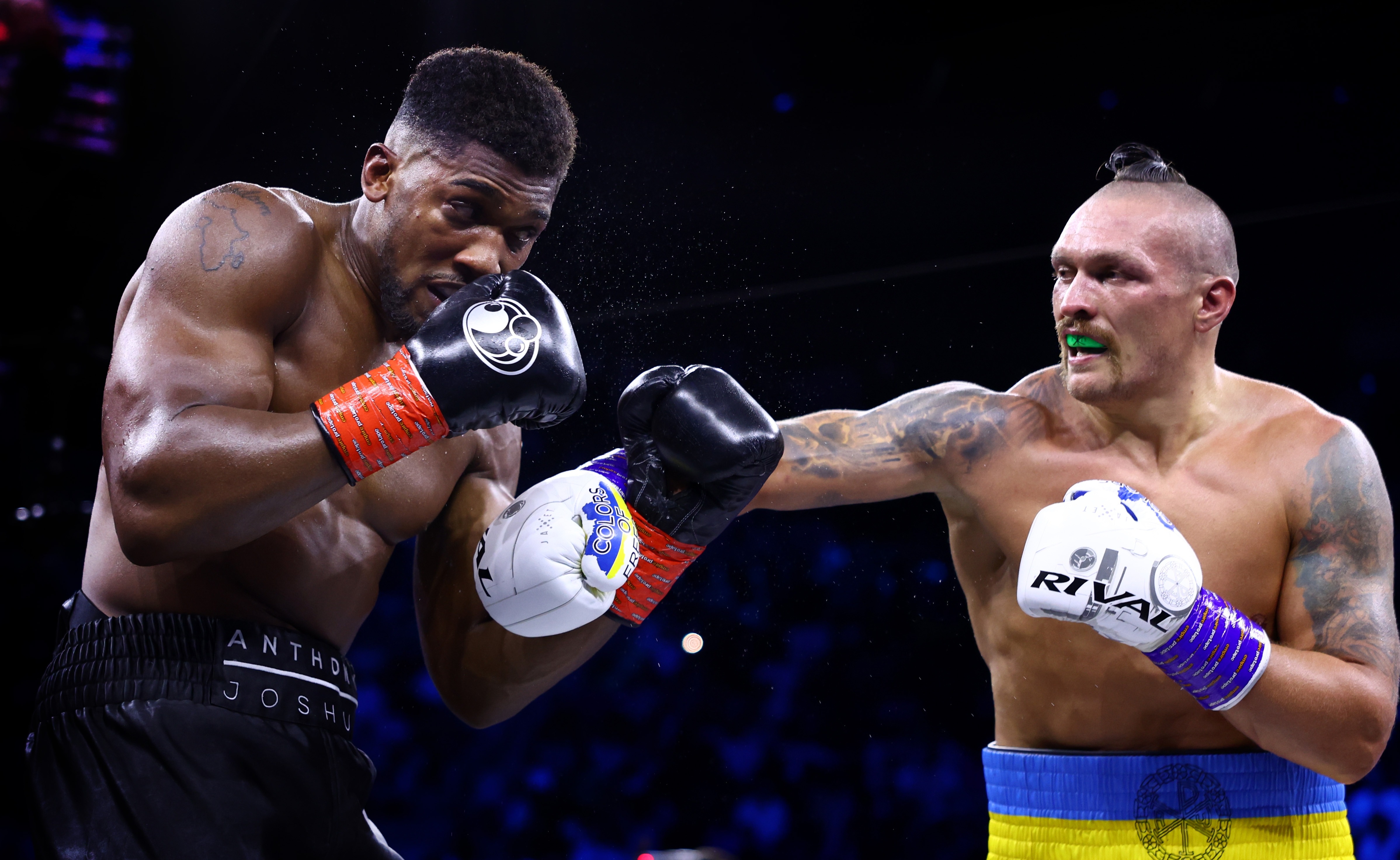