KUBRAT PULEV'S manager has warned Anthony Joshua not to overlook the veteran Bulgarian ahead of his potential fight against Tyson Fury next year. 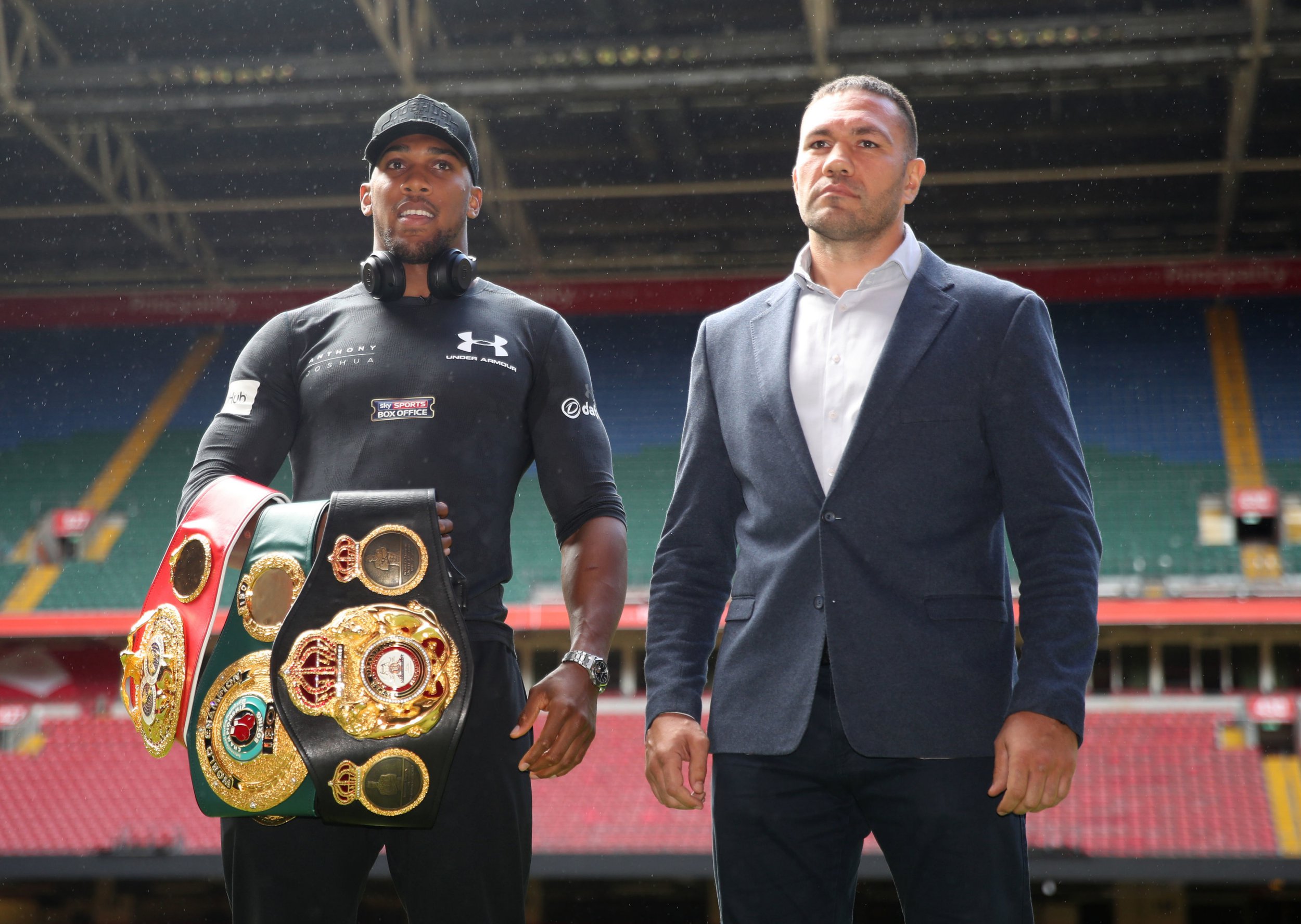 Fury, 32, has agreed a two-fight deal to pit his wits against AJ next year as they bid to become the first undisputed heavyweight champion since Lennox Lewis in 1999.

But Pulev's manager Ivaylo Gotsev believes Joshua has shown signs of 'being green' in the past.

The 2012 Olympic gold medallist was stopped by Andy Ruiz Jr in June 2019 after setting his sights on a dust-up against Deontay Wilder.

And Gotsev has stated that Joshua should concentrate solely on Pulev.

Asked whether Pulev is thinking about a potential clash with Fury should he beat Joshua, Gotsev told Sky Sports: "Absolutely not.

"We will let AJ and [his promoter] Eddie Hearn make that mistake. We are only focused on AJ.

"You could call it a mistake or call it being green, to overlook the opponent that is in front of you.

"In 30 years in boxing, I've seen too many things go wrong when you look too far ahead.

"There is only one fight in the world for us – AJ vs Pulev."

Pulev has lost just once in 29 fights in the paid ranks – a stoppage defeat against Wladimir Klitschko in 2014.

He has since won eight consecutive bouts, where he has beaten the likes of Derek Chisora and Hughie Fury.

Commenting on Pulev facing Joshua, Gotsev added: "He has seen styles before like AJ's.

"AJ is a great specimen who punches very hard and is very athletic but he has holes too.

"He isn't the complete package. Pulev can avoid the strengths and exploit the weaknesses."