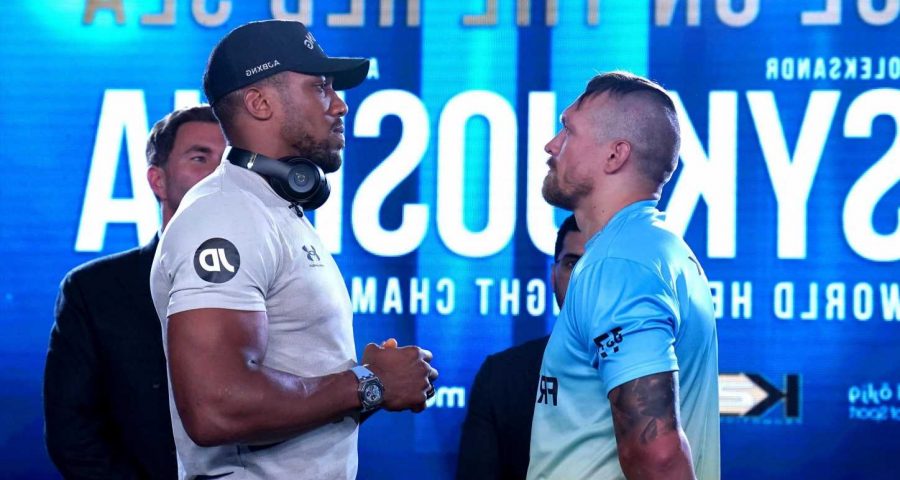 SKY SPORTS will show Anthony Joshua's fight against Oleksandr Usyk – despite his mega-money deal with DAZN.

The eagerly-anticipated rematch has finally been sorted out for August 20. 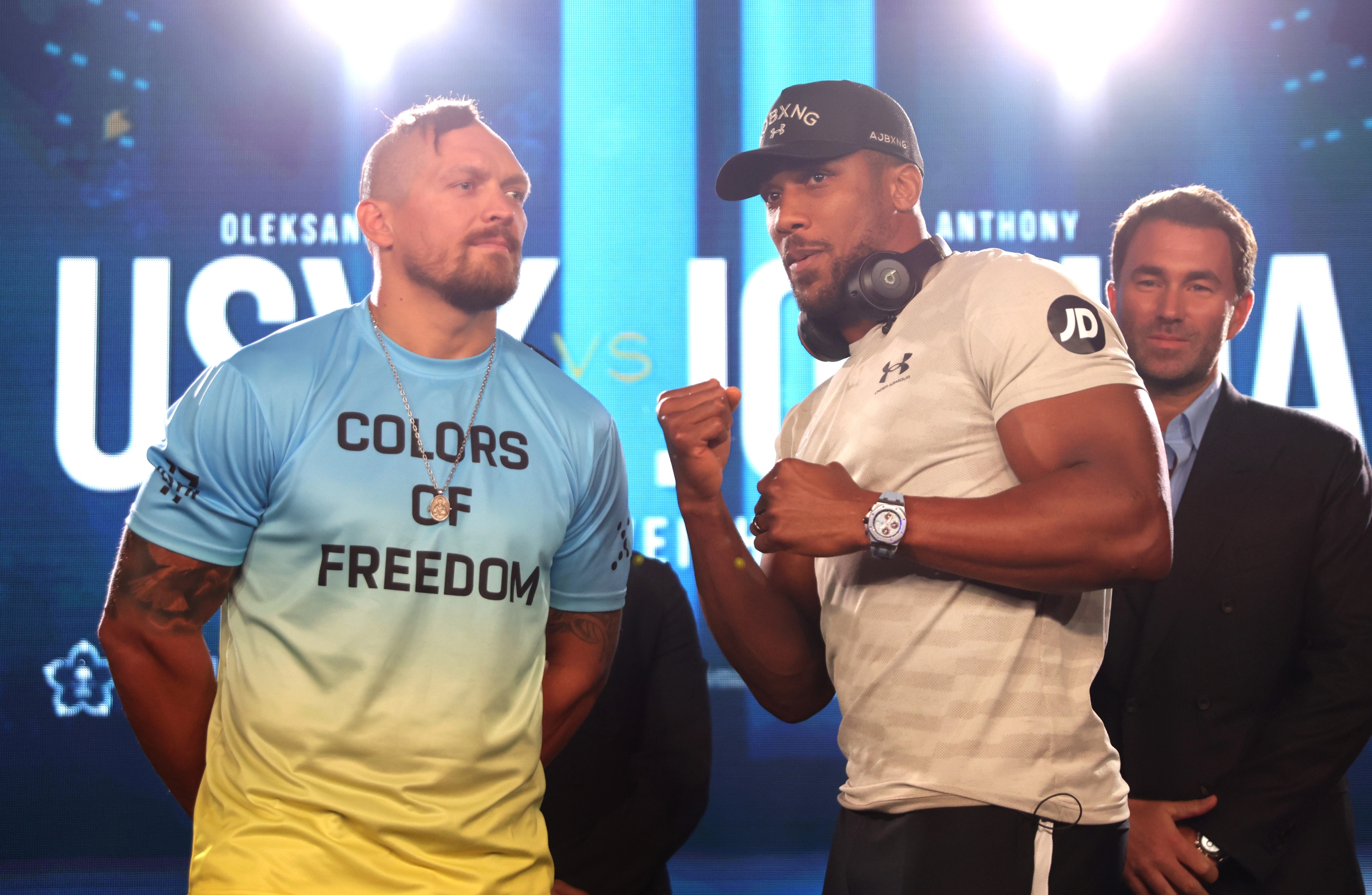 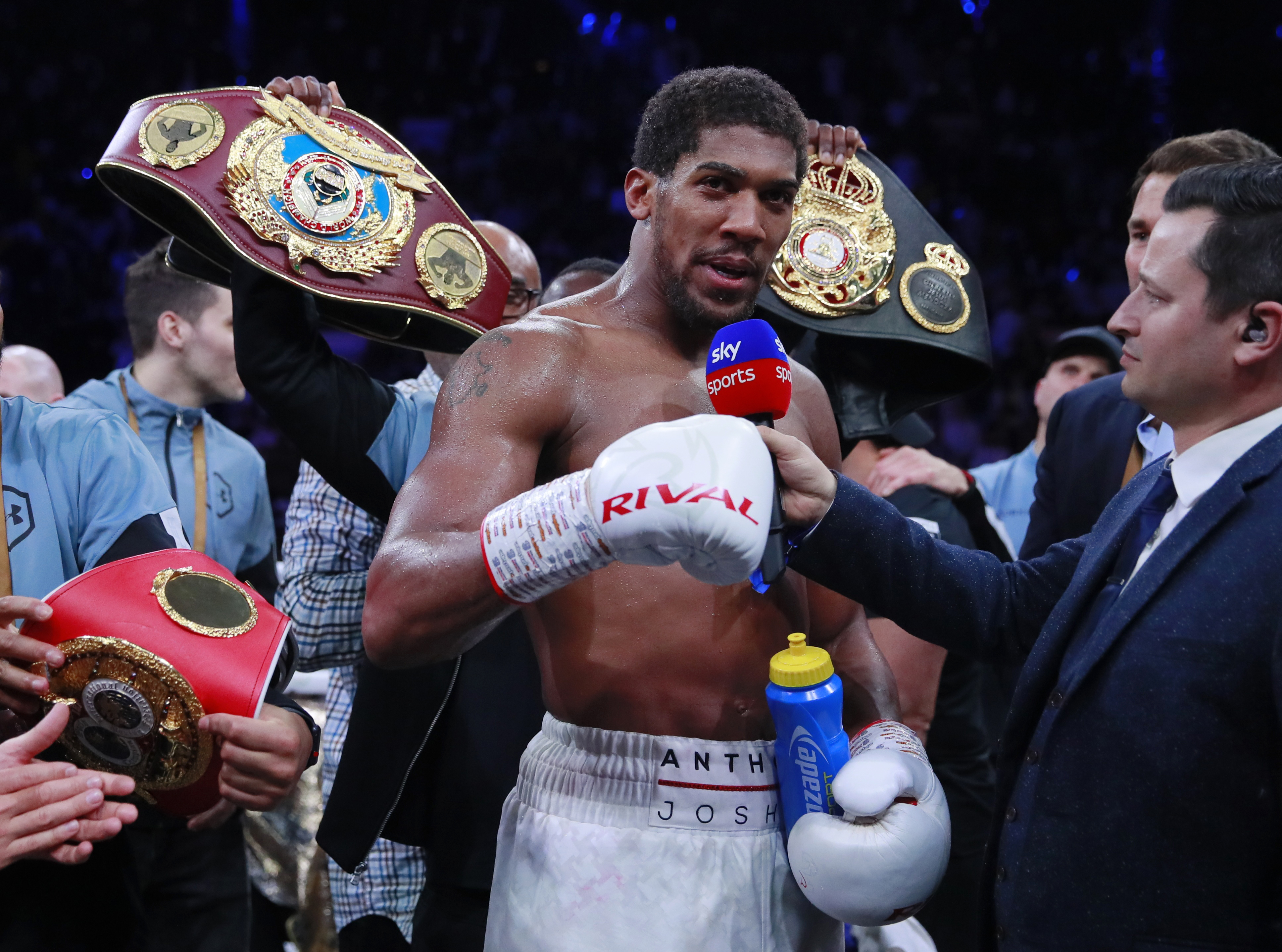 The fight, dubbed the Rage on the Red Sea, will take place in Jeddah, Saudi Arabia.

But UK fans not travelling out to the Middle East will be able to watch all the AJ action on Sky for one final time.

It is not known how much it will cost viewers to see if the Watford star can reclaim the WBA, IBF and WBO belts.

As revealed by SunSport earlier in July, the broadcaster won the rights to show it on Box Office in a £25million deal. 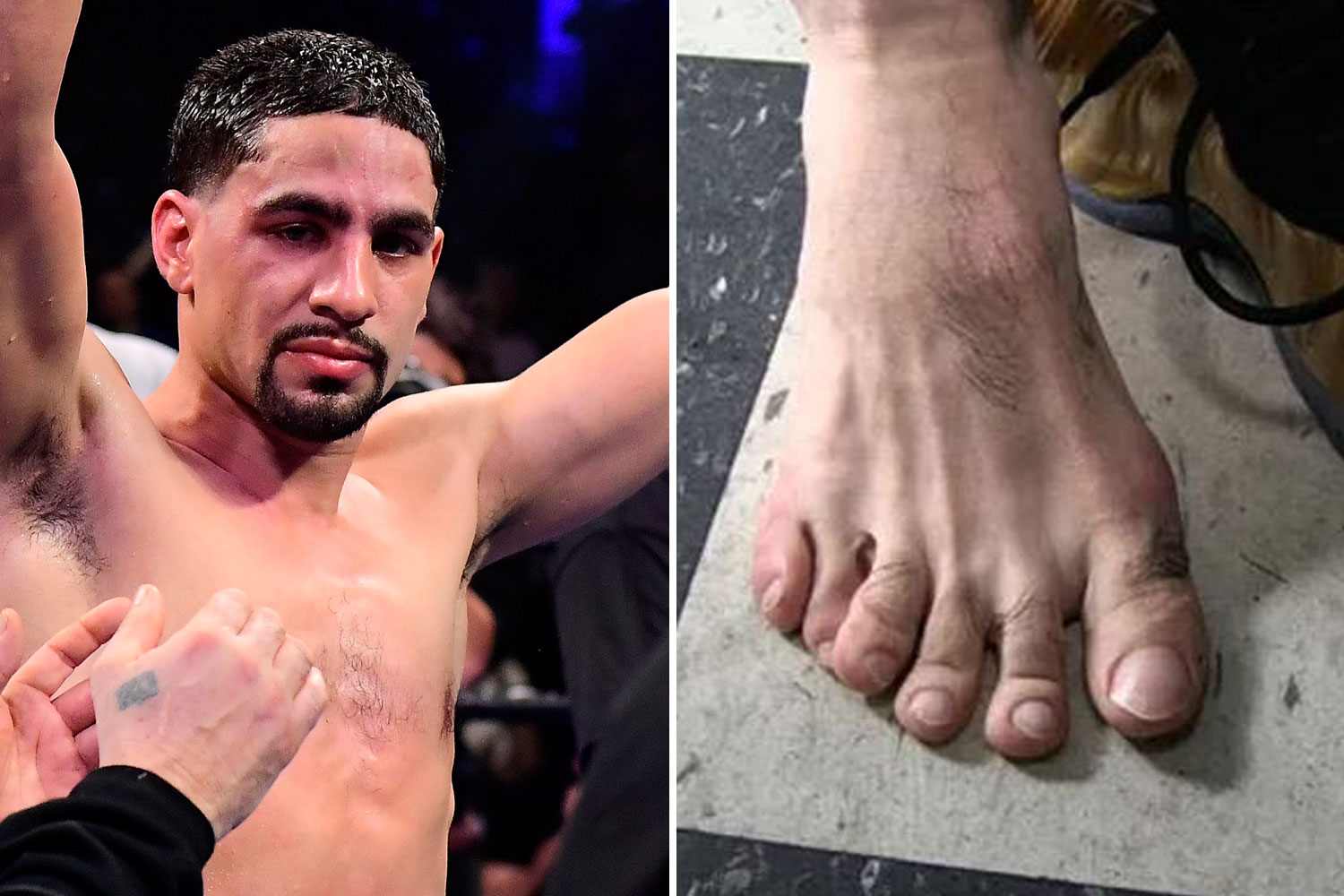 But his August 20 Saudi Arabia rematch with the 35-year-old Ukraine icon was not part of the long-term deal on British shores – although DAZN will show it across the rest of the world.

Matchroom boss Eddie Hearn sold all the rights to the Jeddah showdown to the Middle Eastern hosts, who then staged a bidding war won by Sky.

And, win or lose in Jeddah, DAZN will broadcast Joshua's future fights after this, while Sky will lose their once star attraction. 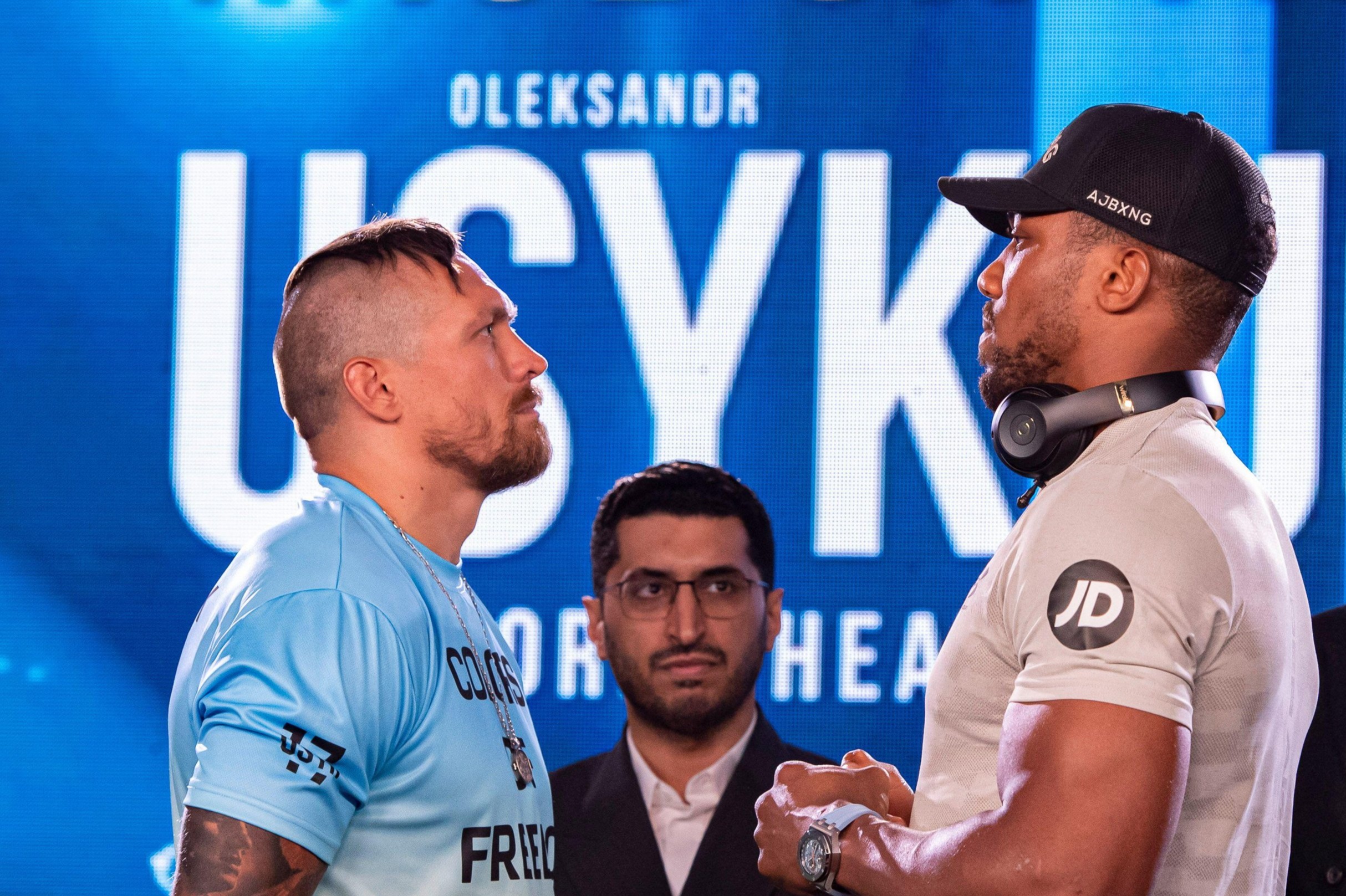 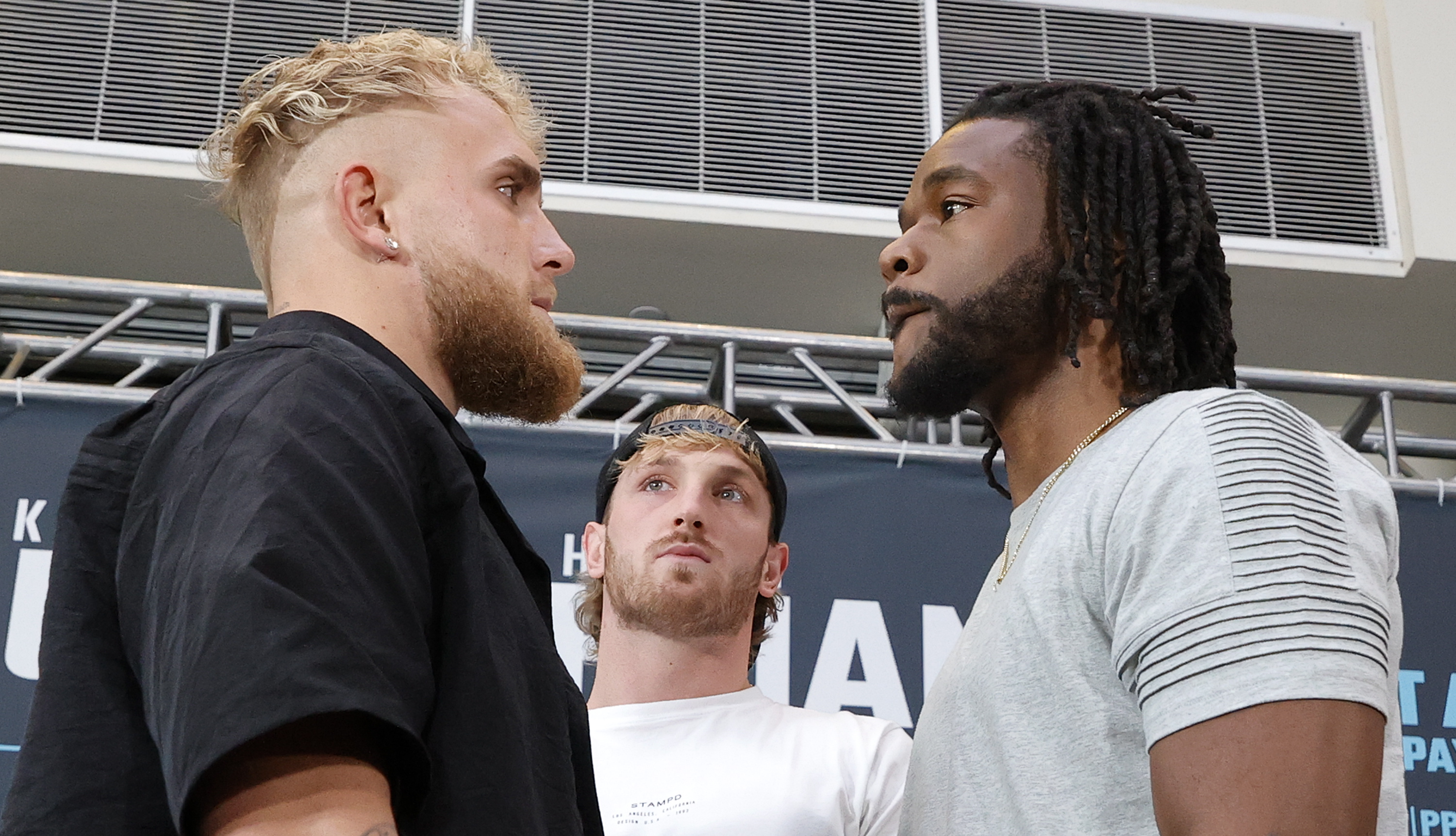 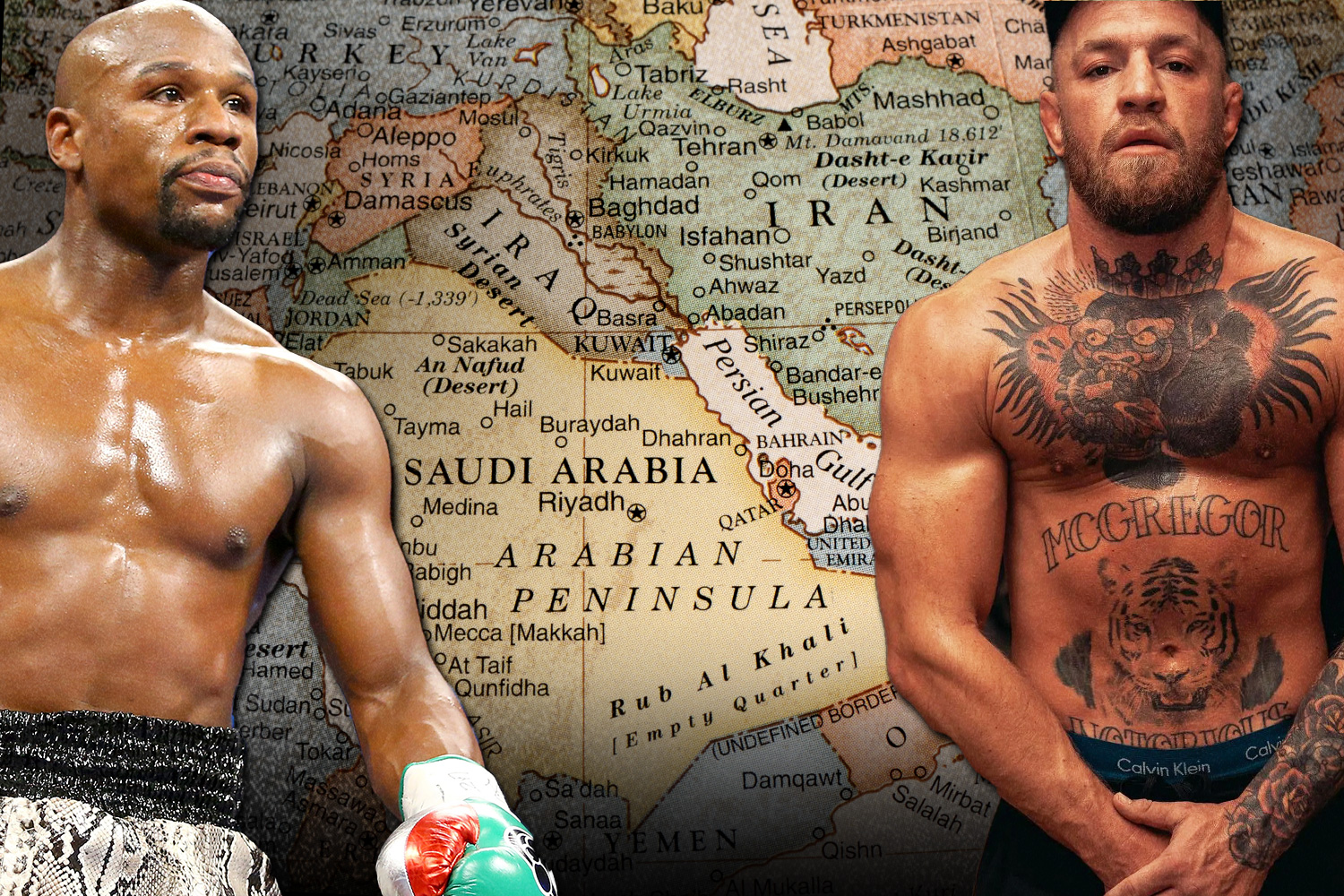 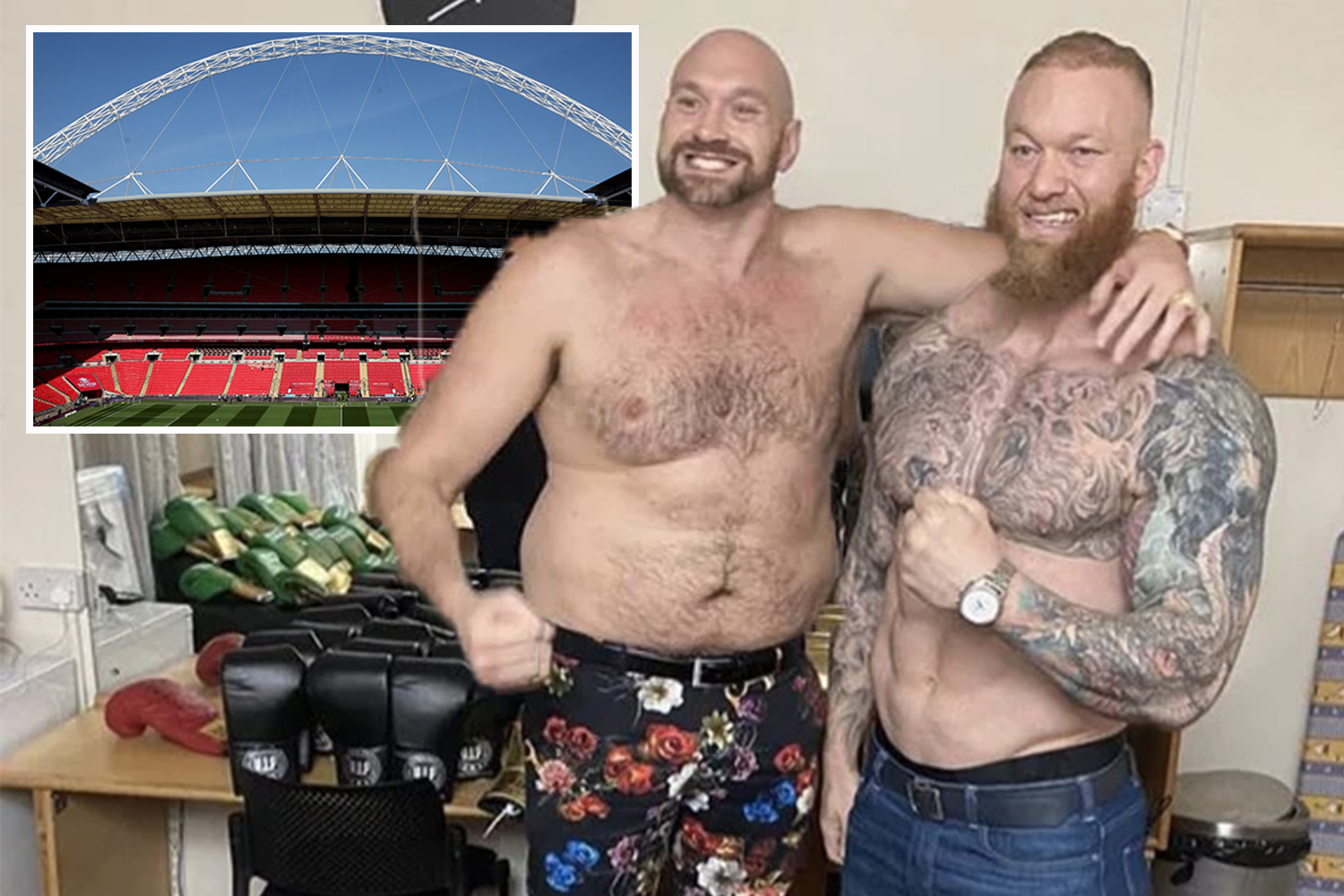 The 2012 Olympic champ last fought in Saudi Arabia when he won the rematch against Andy Ruiz Jr in December 2019.

And after his harrowing defeat to Usyk at the Tottenham Hotspur Stadium in September, he will be desperately hoping history repeats itself.

Joshua, working with new trainer Robert Garcia, said: "In the fight with Usyk, he bust my a** for some rounds.

“And I have to take that defeat like a man as well, I have to be accountable.

"In the fight in September, I was wrong and he was right. Simply I have to reverse that role in August.

"I don’t like to overcomplicate the situation, because there’s simplicity in genius. I’m just gonna keep things simple.”