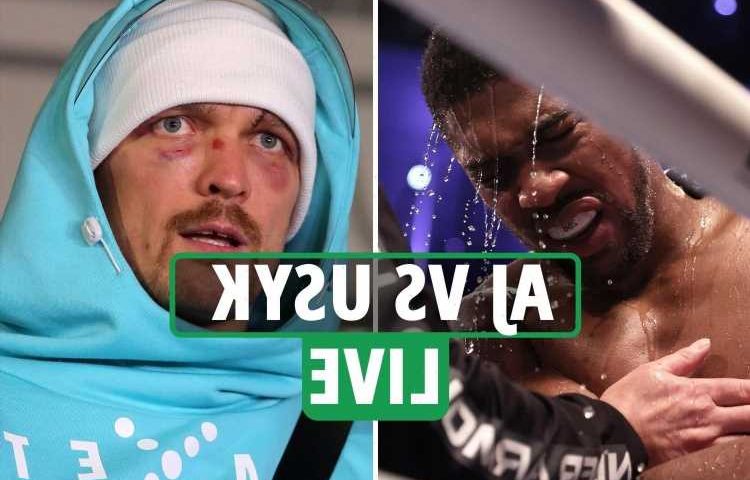 ANTHONY JOSHUA is reeling after defeat to Oleksandr Usyk in their heavyweight title showdown.

The Ukrainian sensation finished the fight putting AJ under enormous pressure and had the Briton rocked on the final bell.

AJ suffered a suspected damaged eye socket in the brutal defeat, though he was not taken to hospital.

And now the Olympic gold medallists will look forward to a massive money-spinning rematch.