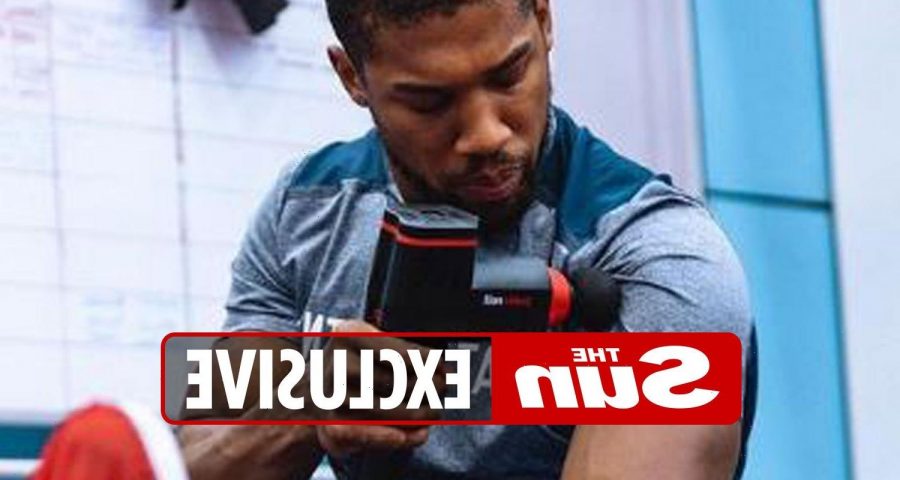 ANTHONY JOSHUA’S slimline figure for the upcoming Oleksandr Usyk fight is thanks to him ditching the dumbbells.

Watford’s WBA, IBF and WBO champ felt too heavy and muscle-bound for the iconic Wembley KO of Wladimir Klitschko (17st.12lbs) and follow-up win over Carlos Takam (18st 2lbs), both in 2018. 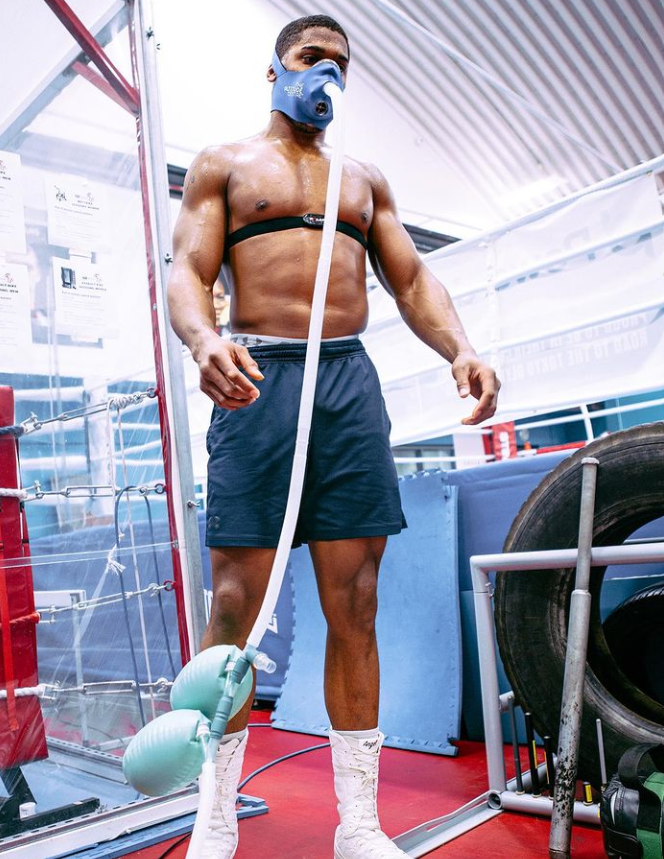 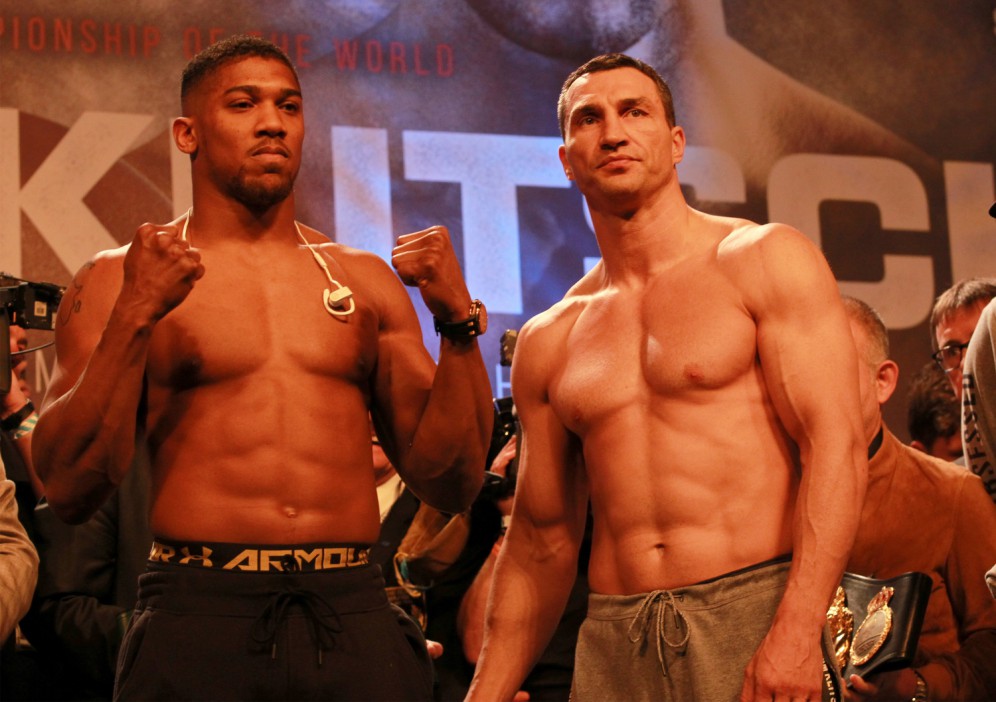 And he has since controlled and adapted his weight to cater for differing opponents like Joseph Parker, Alexander Povetkin and the Andy Ruiz double.

Ahead of the September 25 defence against the former undisputed cruiserweight champ, AJ has confirmed he is extra trim for the ex-14st 4lbs boss and Team AJ physio Rob Madden has revealed the secret to his transformation.

Pulseroll ambassador Madden told SunSport: “The weight is always a team decision and effort but I think it has been more of a training adjustment than anything else.

“There is a lot less weight lifting and strength work, he actually gets a lot of his bulk just from boxing itself.

“If you look at his biceps and shoulders, a lot of that comes from the heavy bag and the amount of boxing he does.

“The weight always depends on the opponent, he felt really fresh and fit at the Ruiz 2 (16st 13lbs) and Pulev (17st 2lbs) weights, without sacrificing his power as a natural asset.

“Going into the Usyk fight, you can see now that he is leaner than how heavy he was from Klitschko because he learned how heavy that feels and he personally prefers to hover a bit lower than that.”

Ukraine’s 34-year-old southpaw superstar has struggled to bulk up while maintaining his speed and reflexes and missed his 16st target last time out in October against Derek Chisora by 7lbs.

So it looks like AJ will be four inches taller, enjoying a 4in reach advantage and at least a stone heavier when they lock horns at the Tottenham Hotspur stadium.

Madden said: “Usyk is a fantastic boxer and the team has nothing but respect for him, he will get all of our focus and discipline, he was a phenomenal cruiserweight.

“But AJ is going to have a lot of advantages on him, especially things like power and strength in any clinches.

“AJ is already in a league of his own for that and against somebody lighter he will be even more dominant.” 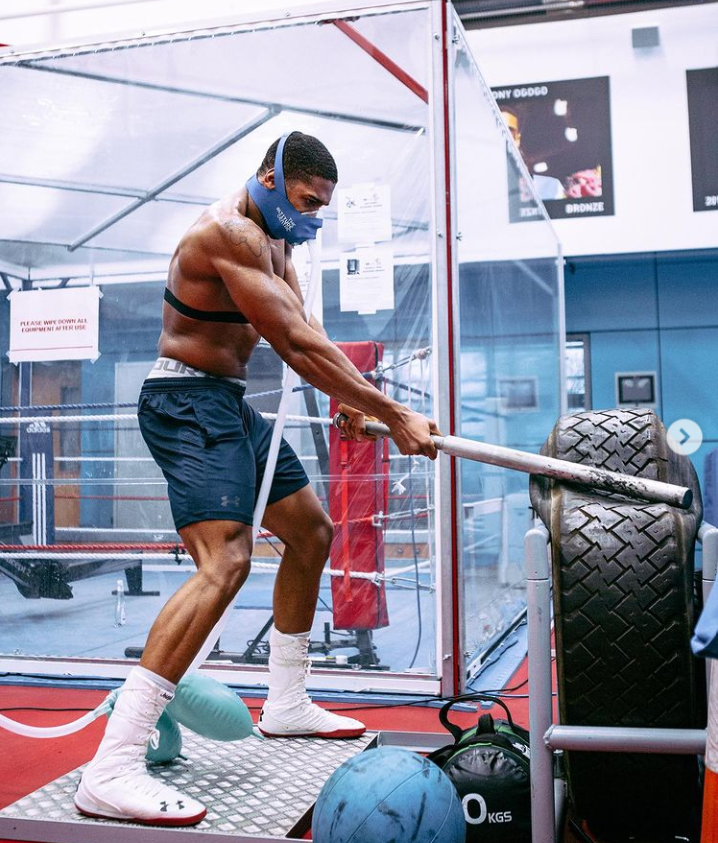 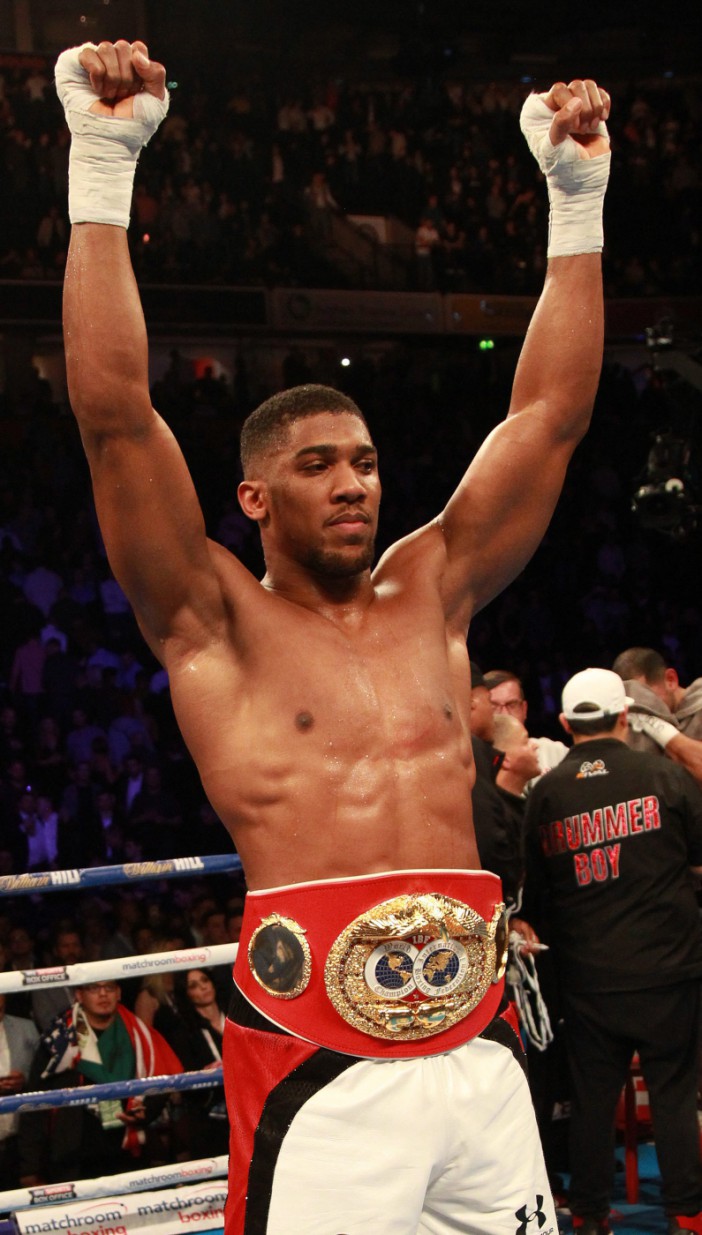 Madden, a long-time member of the close-knit AJ team, confirms everyone in the Sheffield-based camp was convinced the undisputed Tyson Fury clash was going to happen this summer.

And there was a lingering hangover that hit the whole group when the WBC champ was ordered into a third fight with Deontay Wilder instead, that the vastly different Usyk challenge has helped lift.

“I won’t go into it all but it was a disappointment and a headache for everyone because we were talking about it happening just before the legal case was settled,” Madden confirmed.

“There was a real shock that Wilder vs Fury was ordered to happen because we genuinely thought the fight was going to happen.

“It was a weird little patch because he had that focus and then it went. With Usyk we know he is great and needs to be respected and prepared for so that focus is back and it’s total heads down and all eyes are on him.”

Anthony Joshua is a proud investor in Pulseroll, leaders in the next generation of recovery and wellbeing vibration massage technology devices.  BUY YOUR MUSCLE MASSAGE GUN HERE: https://pulseroll.com