ANTONIO RUDIGER is reportedly considering a move away from Chelsea before deadline day.

Sky Sports claims the Germany international, 27, was left shocked after being axed from Frank Lampard’s squad for Sunday’s 2-0 home defeat to Liverpool. 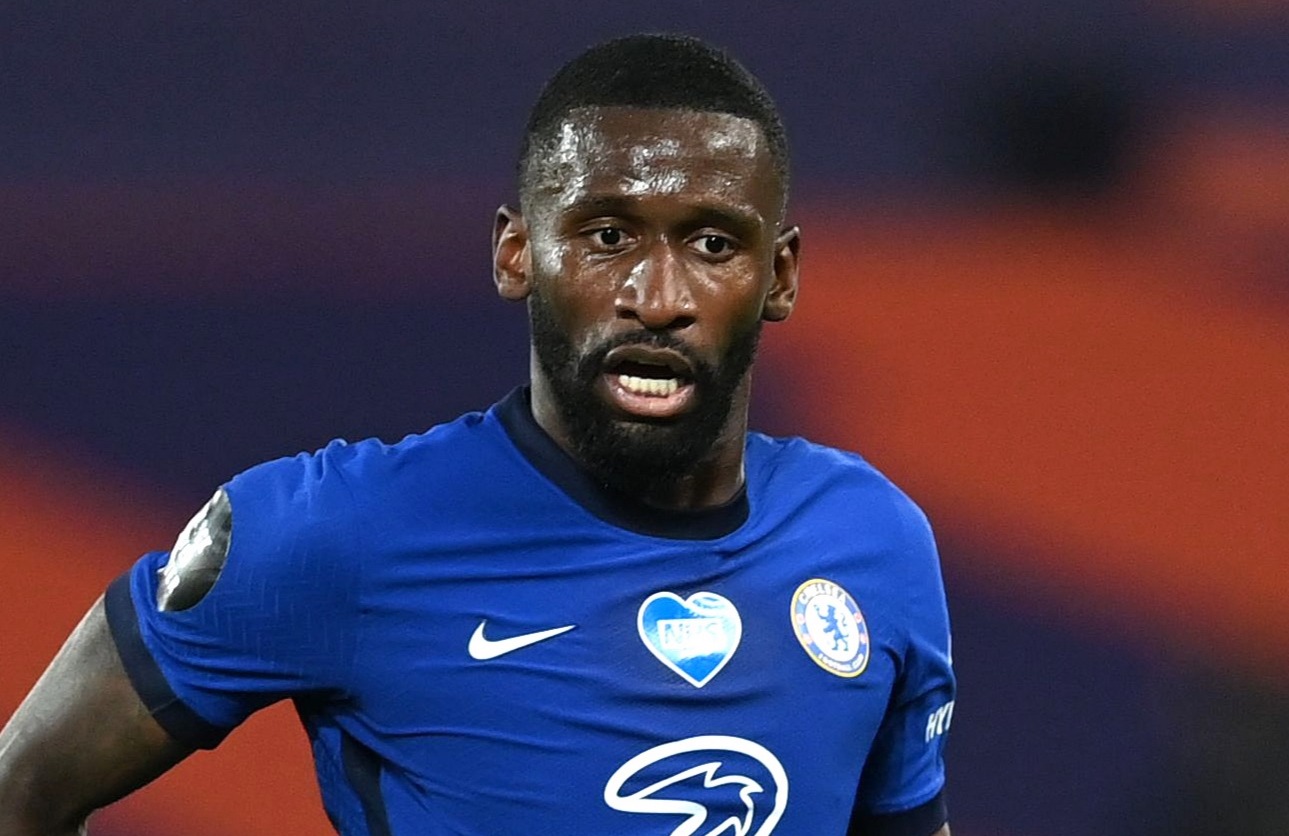 Andreas Christensen and Kurt Zouma were preferred in the heart of defence.

And youngster Fikayo Tomori was selected on the bench before impressing as a second-half sub.

Chelsea now have five senior centre-backs at the club after signing Thiago Silva on a free transfer from Paris Saint-Germain.

There are also three prospects ready to break through from next season, including Malang Sarr, Ethan Ampadu and Xavier Mbuyamba.

Rudiger has entered the final two years of his Chelsea contract.

And he is now believed to be weighing up his options with regular game time no longer guaranteed.

The former Stuttgart star joined Chelsea from Roma in 2017 for £30million.

But he is ready to turn his back on West London to secure his place in Germany’s squad for Euro 2021.

Lampard explained: “We have five centre halves at the club so I can’t pick three on the bench so that’s the way it is.

“I have to pick the squad via training, situations and the opponent.” 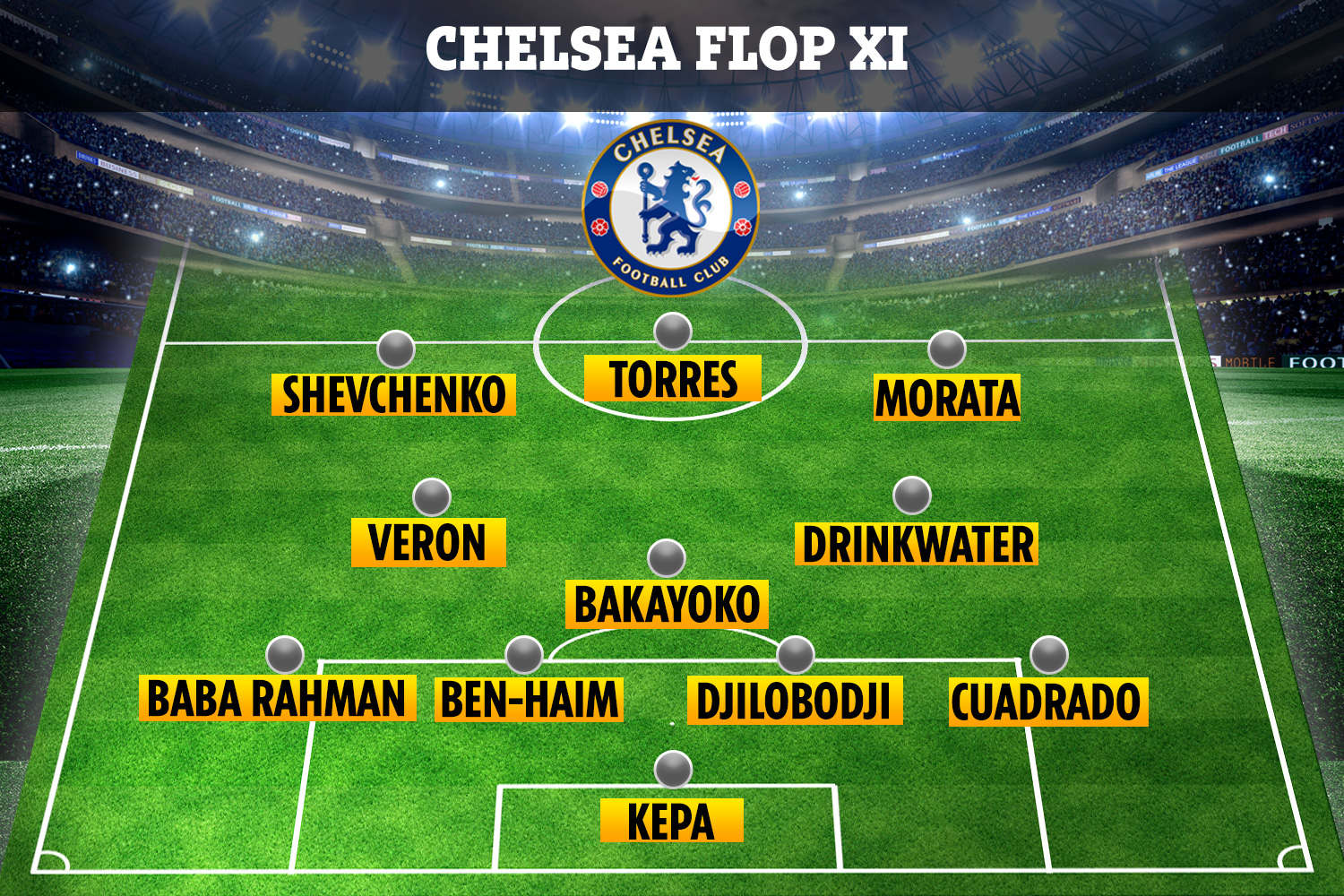