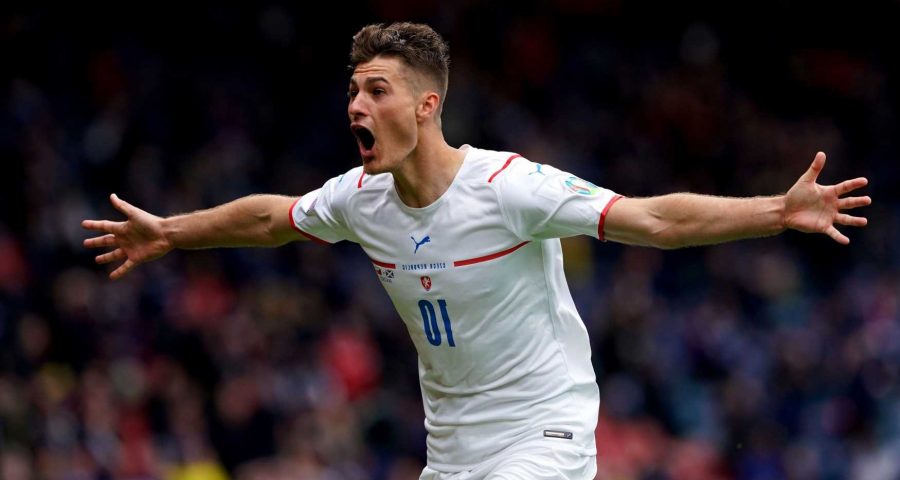 THIS summer's Euros is underway with 24 teams battling against each other to earn the right to be European champions.

All 24 teams have been divided into six groups of four, and each team will play three group games. 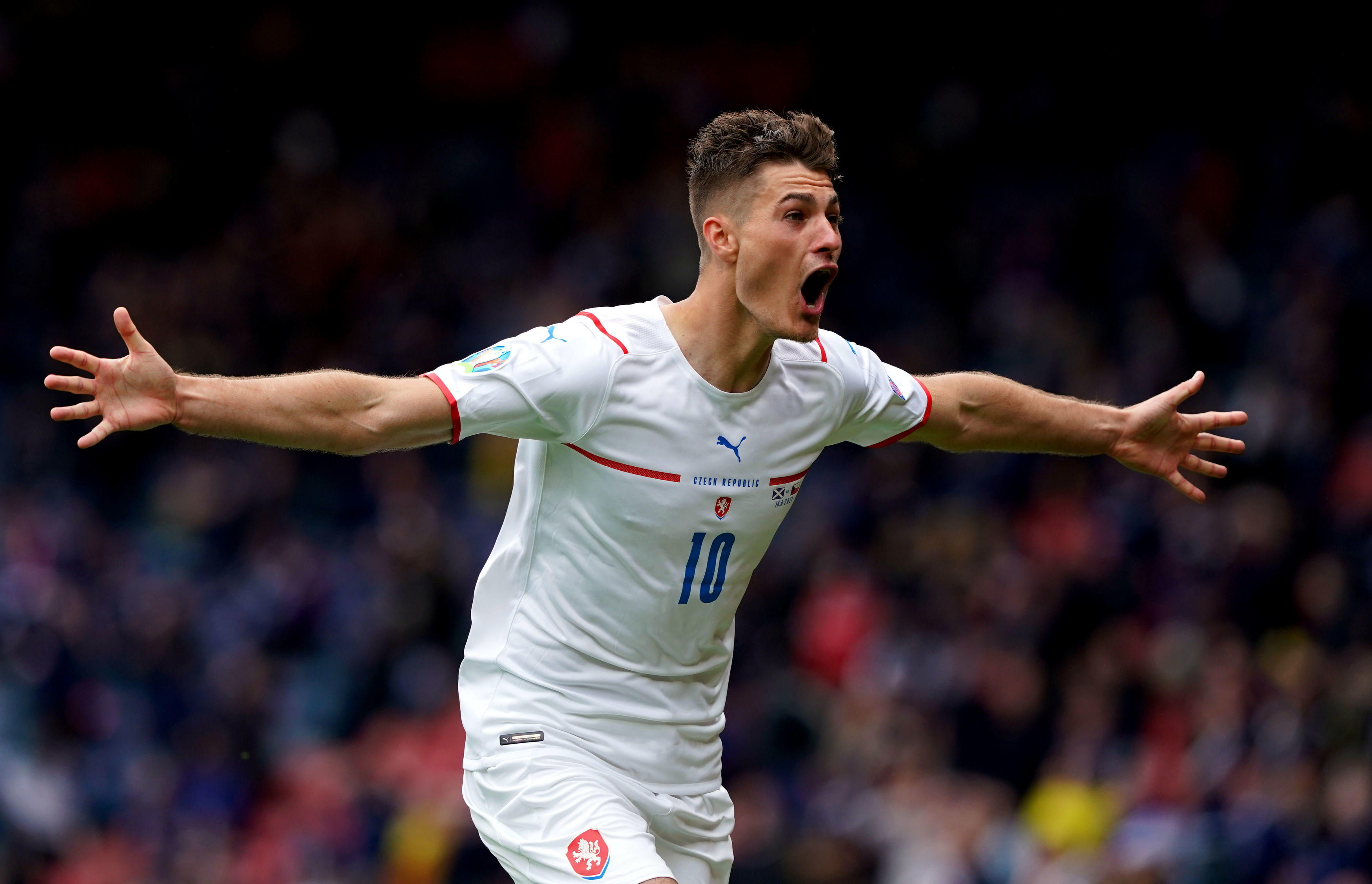 The top two teams go straight through to the knockout stages of the competition.

But they will also be joined by four of the best 3rd placed teams.

Portugal back in 2016, finished 3rd in their group behind both Hungary and Iceland, but qualified for the knockout stages and even went on to win the competition!

But are the group stages sorted by goal difference or head-to-head? Well, we've got you covered.

Are Euro 2020 groups sorted by goal difference or head-to-head?

If two or more teams finish level on points after having played all three group stage games, head-to-head record will decide which team finishes higher.

This means that if three teams finish level on points, their position in the group will be decided exclusively on results against each other, with games against the fourth team being almost irrelevant.

Goal difference will only come into play if teams can't be separated by their head-to-head record.

The head-to-head system is used to sort teams level on points across all Uefa competitions.

This is in contrast to the World Cup, and all Fifa competitions, in which goal difference sorts teams level on points.