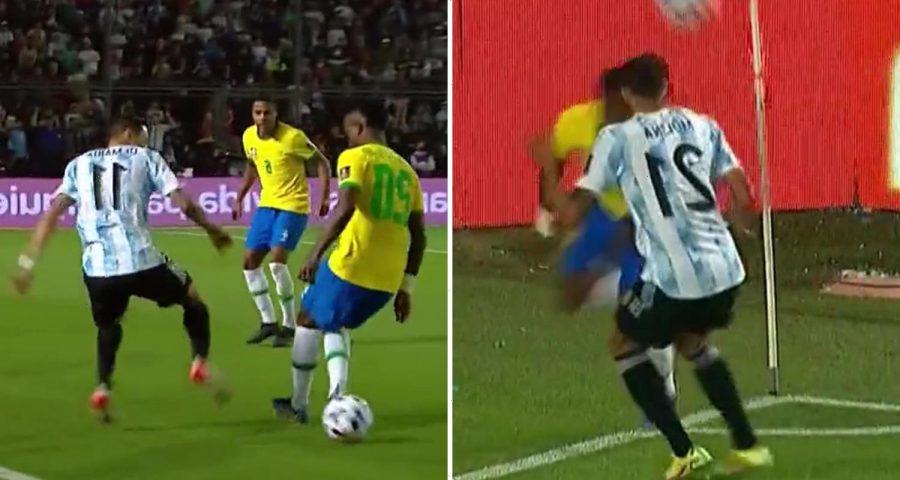 ANGEL DI MARIA and Vinicius Jr turned in the highlights of Argentina and Brazil's World Cup qualifier, pulling off audacious nutmegs and rainbow flicks in a rare draw.

The two and five-time World Cup winners played out a goalless but fiery game, and with results going their way elsewhere, both secured their place in Qatar. 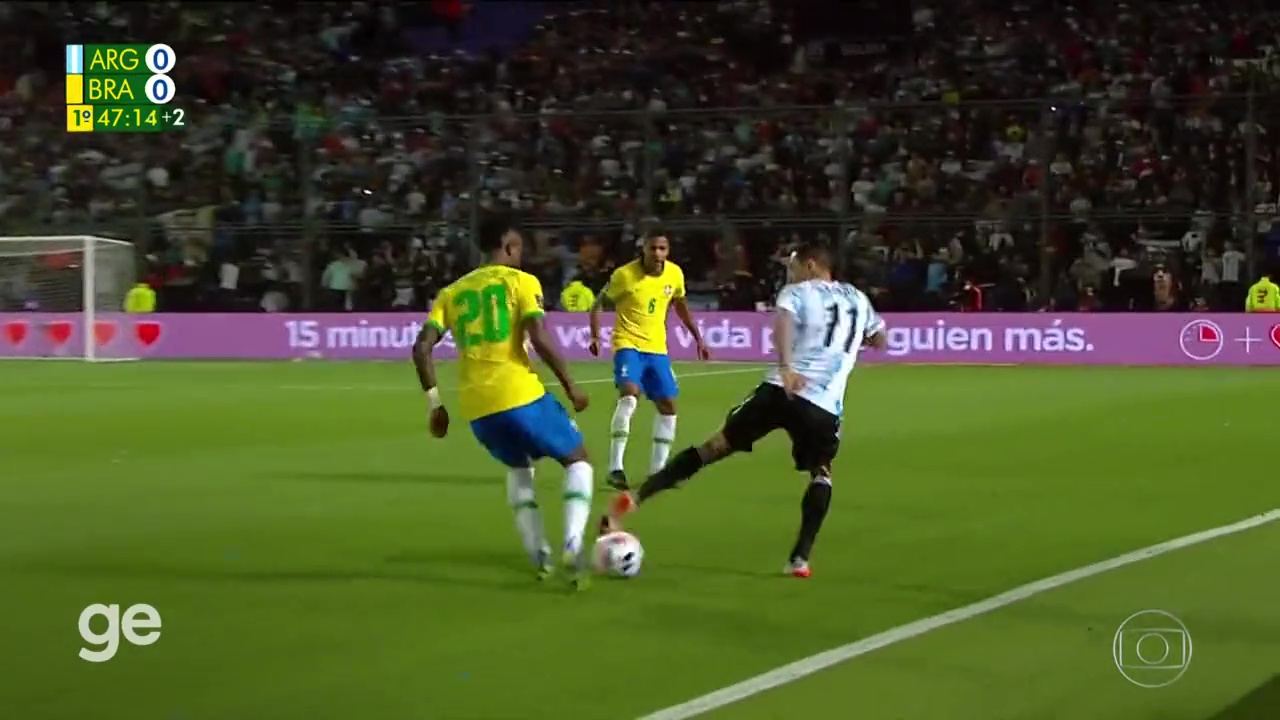 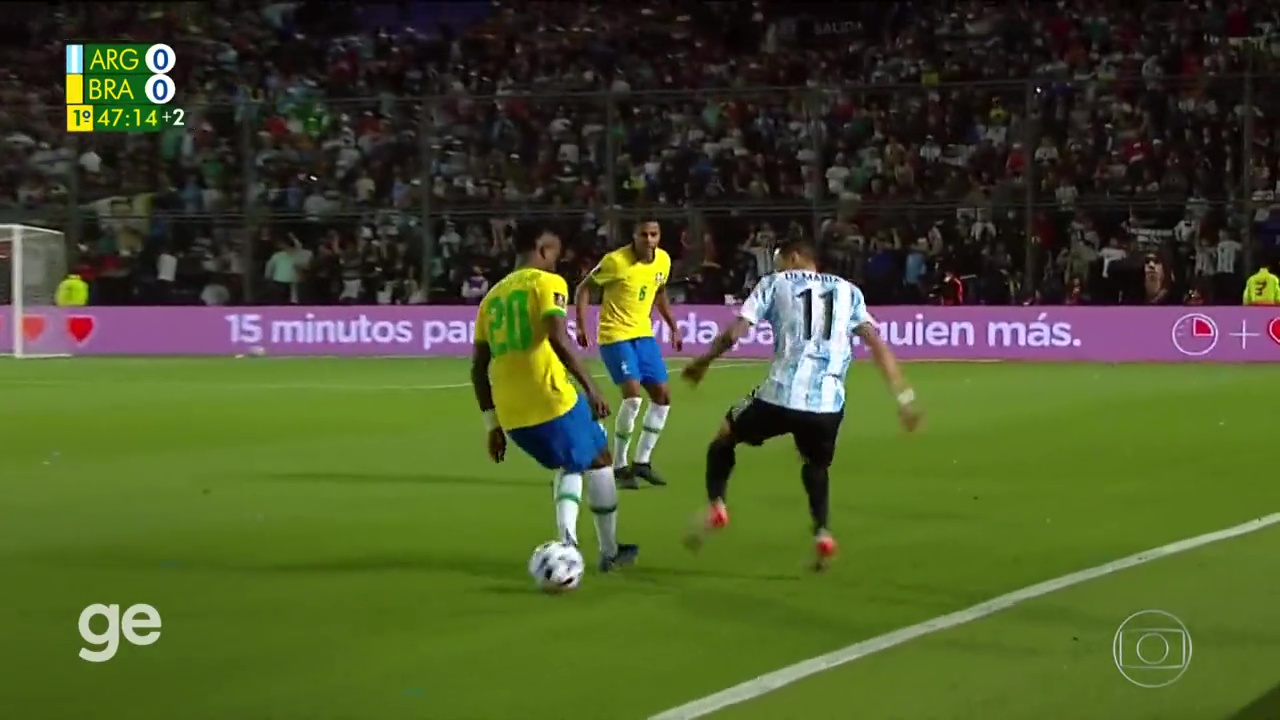 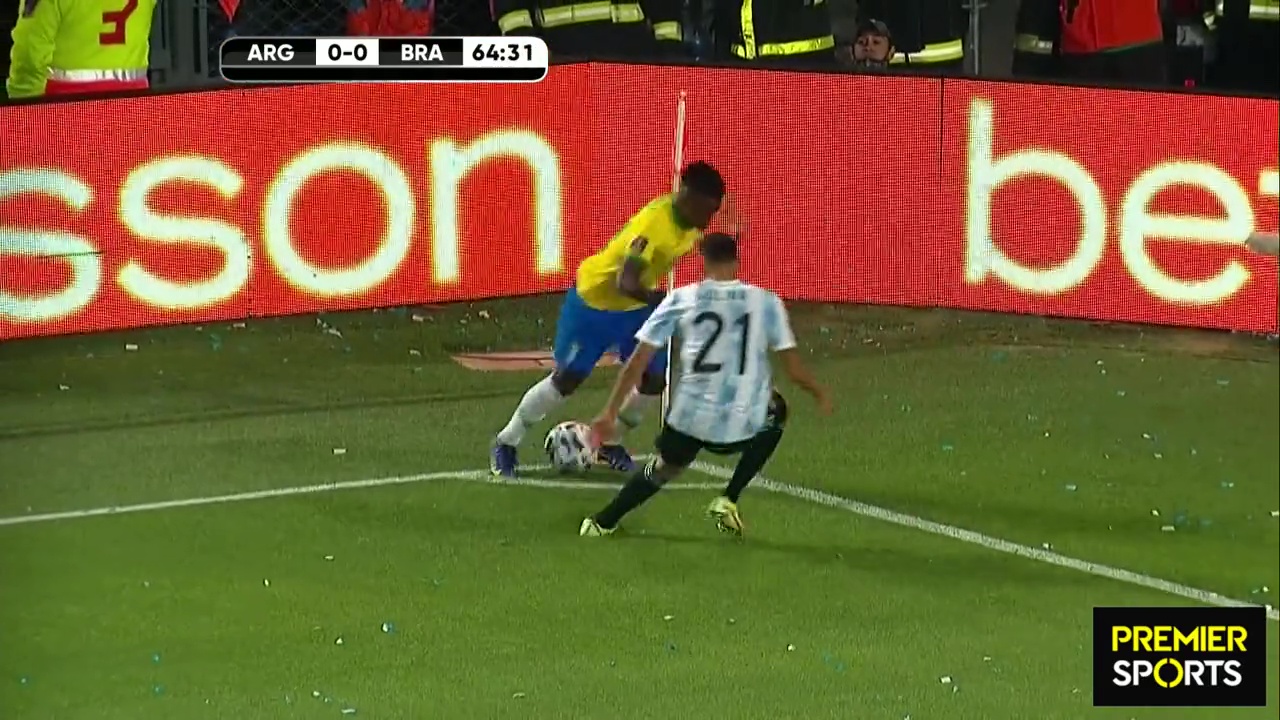 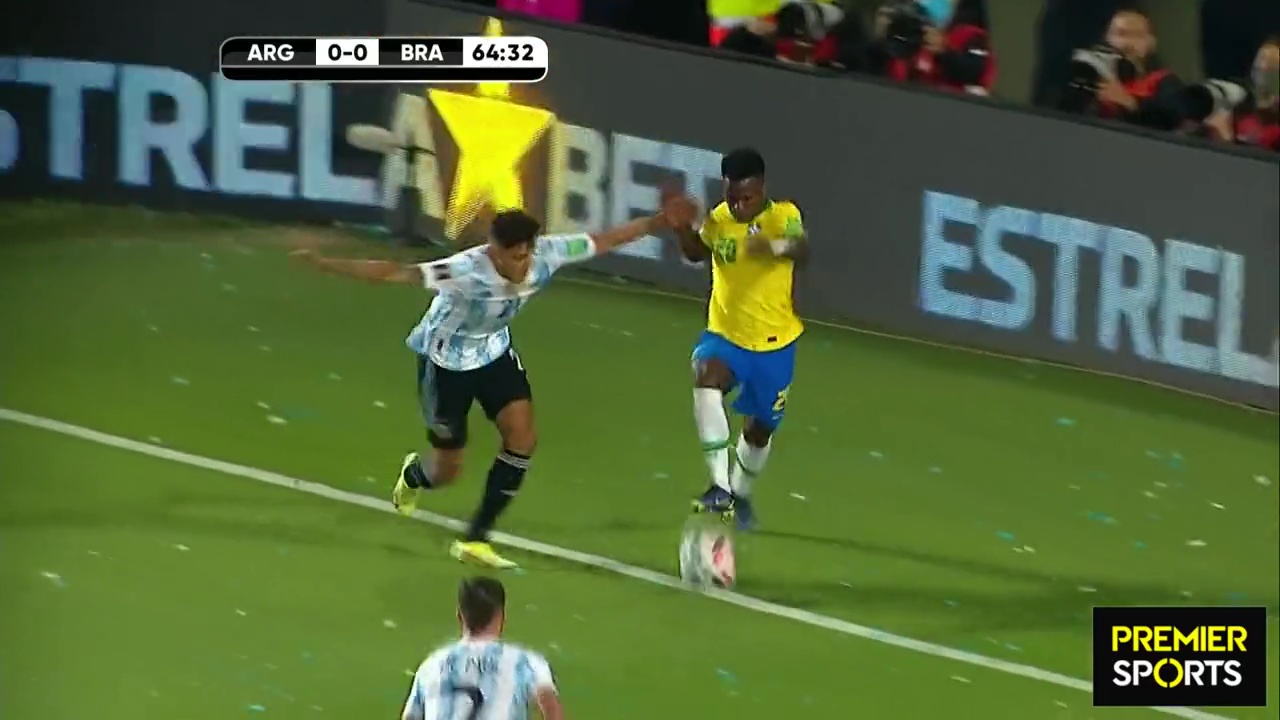 Argentina and Brazil conceded a combined 41 fouls and picked up seven yellow cards.

And former Manchester City ace Nicolas Otamendi was lucky to still be on the pitch after elbowing Leeds' Raphinha.

But the moments of the match were produced by Di Maria and Vinicius Jr.

The Argentine got one over on his former clubs up-and-coming star with an outrageous nutmeg just after the second half got under way.

Vinicius wasn't quite up to speed as Di Maria mercilessly flicked the ball through his legs.

The Real Madrid ace got his own back, though, with an expert rainbow flick close to the byline.

WELCOME to the downtime goldmine

We've got a free to enter competition with Pokerstars Casino that will see one lucky Sun reader win a cool £5,000.

It's time to win while you wait. Are you in?

He sucked Argentina's Nahuel Molina before flicking it over his head and squaring it to Lucas Paqueta, who then fluffed his lines.

The two South American juggernauts mustered just five shots on target between them.

And the point keeps both Brazil and Argentina's unbeaten qualifying record in tact.

With both confirmed at next year's tournament, there's just three place left up for grabs.

Ecuador and Colombia occupy the last two automatic qualifying spots, and Peru are currently manning fifth – which would see them play a play-off game to book their place at the World Cup.