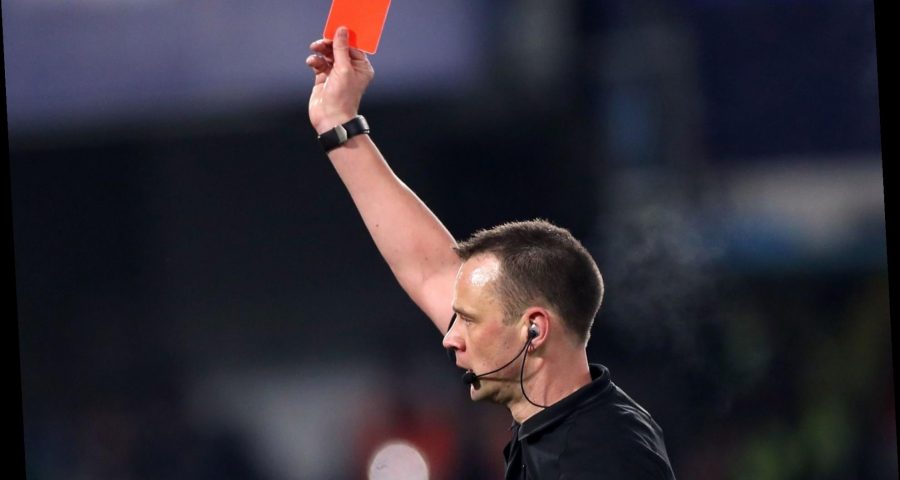 The Gunners have been an ever-present in the glitzy top flight since it was established in 1992. 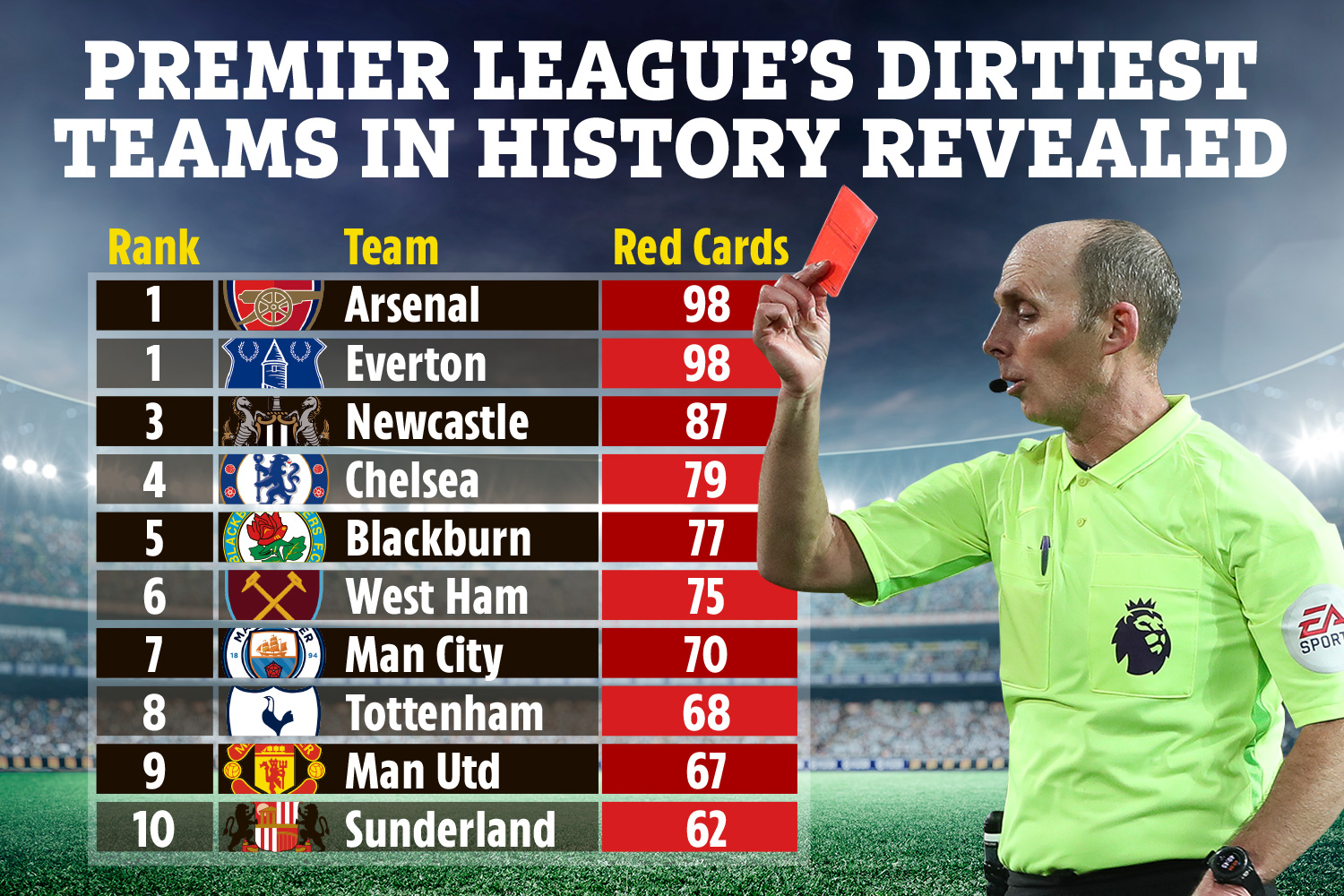 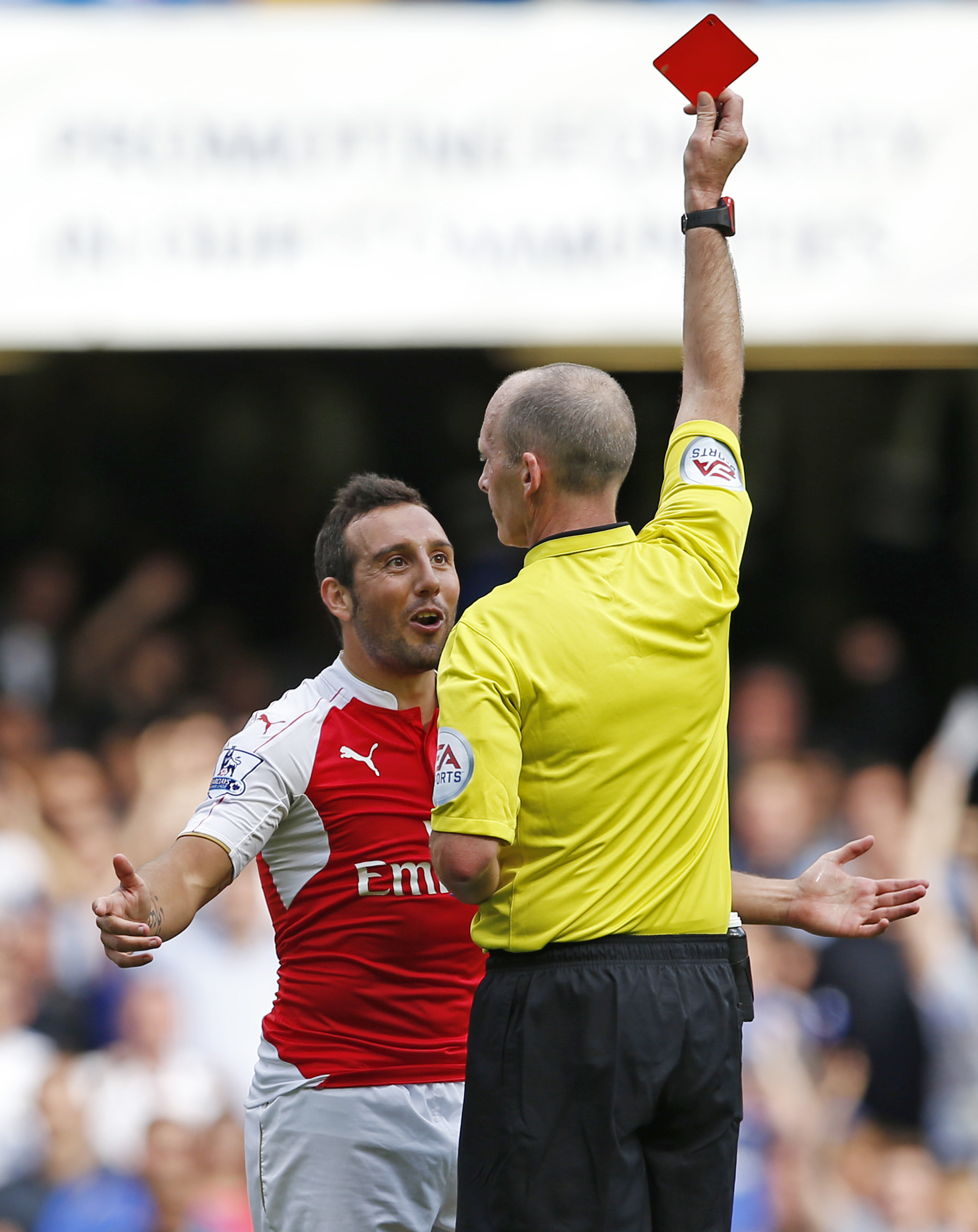 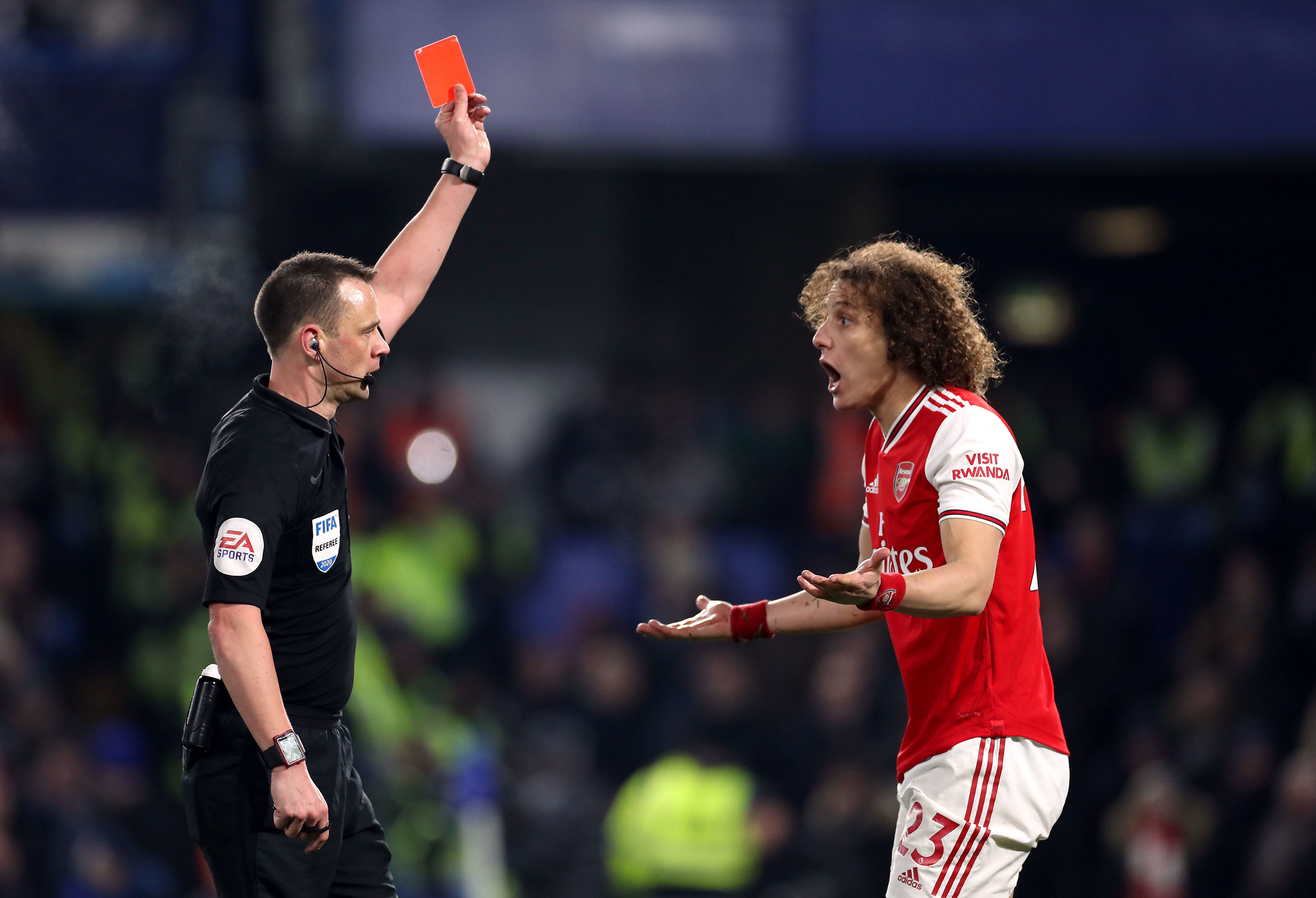 And research shows the North Londoners – who have been crowned Prem champs three times – are top of the tree for most dismissals alongside Everton.

Both sides are just two red cards away from a century.

The Gunners have had numerous hardmen in their ranks over the years, with Patrick Vieira picking up eight red cards during his time in the Prem and Martin Keown given his marching orders six times.

The Toffees' figures are inflated by the misdemeanors of Scottish hardman and Carlo Ancelotti's coach Duncan Ferguson.

The former striker is the Prem's joint most red-carded player with eight dismissals.

Newcastle are third on the list with 87 while Chelsea make it into the top four with 79 red cards.

Despite not having played a Premier League game since 2012, Blackburn are fifth with 77 send-offs.

The Rovers average more than four per season in the 18 years they have competed in the highest tier of English football.

West Ham are sixth on the ladder with 75 reds ahead of runaway league leaders Manchester City who have racked up 70 red cards.

Tottenham and Manchester United are next with 68 and 67 dismissals.

Netflix stars Sunderland – who Keane managed between 2006-08 – make up the top ten with 62 red cards in 16 Prem seasons.

The Black Cats dropped out of the elite in 2017 before suffering back-to-back relegations and now compete in League One.