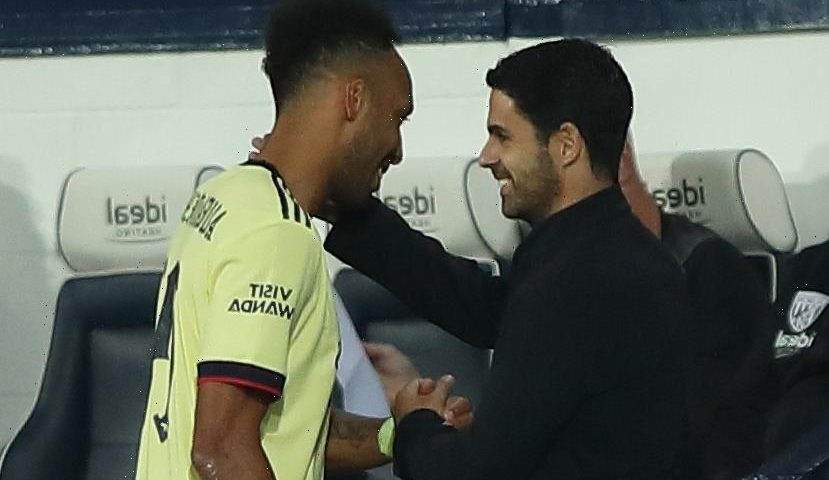 MIKEL ARTETA insists it is no coincidence that Arsenal showman Pierre-Emerick Aubameyang is back to his best following the return of the fans. 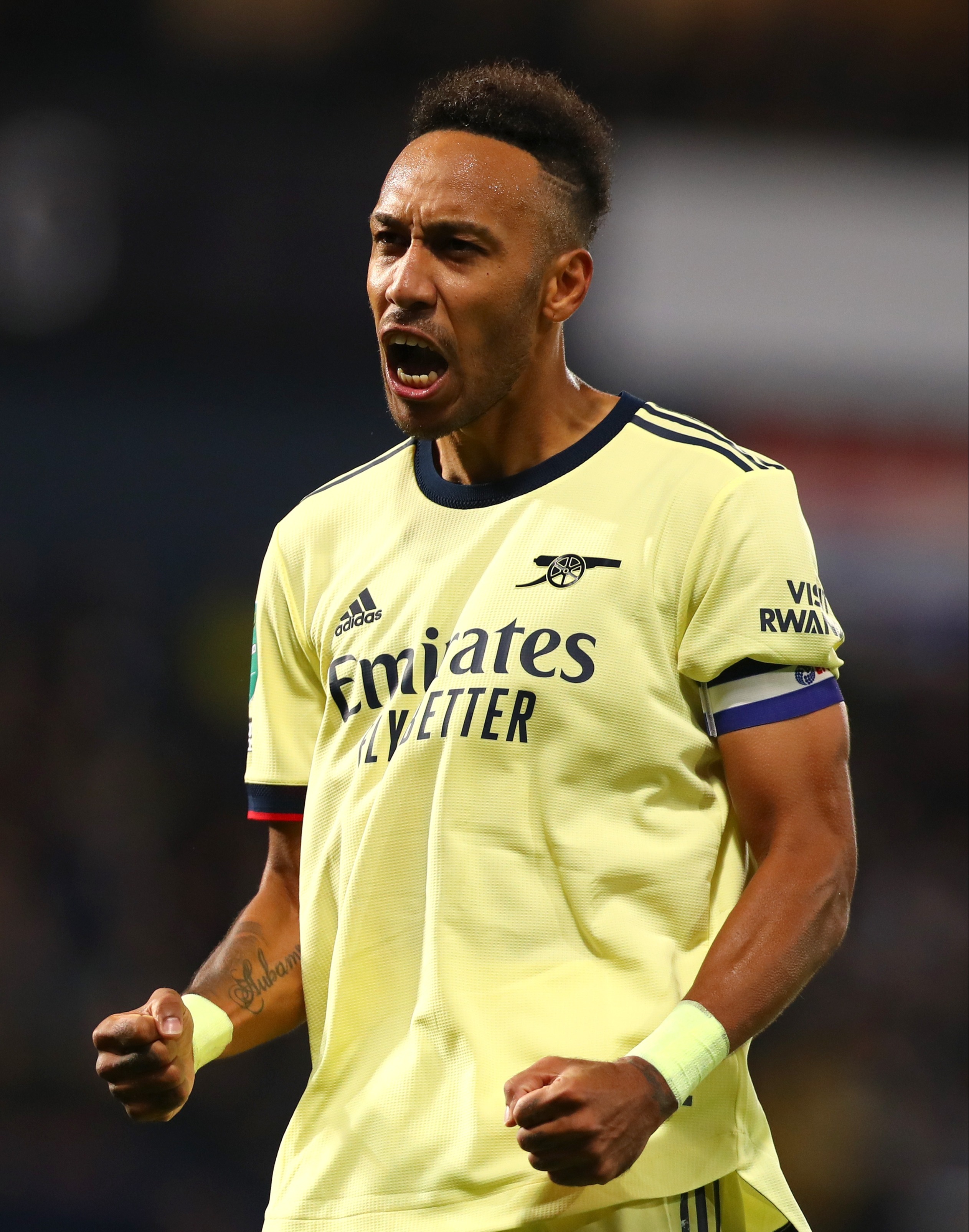 Nicolas Pepe, Bukayo Saka and Alexandre Lacazette also got on the scoresheet in the 6-0 thumping at West Brom.

Arsenal take on AFC Wimbledon in their third-round clash at the Emirates.

And delighted Arteta was full of praise for his skipper Aubameyang.

The manager said: “Auba is a happy character and he needs that connection with the fans so to have them back is really positive for him.

“I said that the leadership and solutions to win matches has to come from the senior players and this was a good example.

“This result will give us a lot of confidence but I am most pleased with the spirit and togetherness that we could share with our supporters.

“We had some players that needed minutes and with the players we had available tonight it was best for us to have Auba up front leading the attack.”

Aubameyang, starting his first game since testing positive for coronavirus, said: “We’ve had a tough start to the season but the commitment of the players has always been there and this can give us something to build our confidence.

“Every hat-trick is special for me. I keep every match ball for my kids and I will try to get all the players to sign this one.”

Now Arsenal go to Manchester City looking for their first points of the season and Arteta said: “Winning helps with the motivation and desire to go and win the match on Saturday.”

West Brom boss Valerien Ismael, whose side shipped six, said: “We knew there was a chance of a result like this when we made so many changes but I don’t regret the decision.

“We played very well at the start and created the first big chance of the game but the first goal was because of a big mistake by us and after that it was difficult for us against a team of Arsenal’s quality.”