ARSENAL chief executive Vinai Venkatesham has warned of a "challenging" transfer window ahead, but reassured fans that there is a "clear plan" in place.

The long-serving administrator recognised and shared in supporters' disappointment at their eighth place finish – and has mapped out the club's plan behind the scenes. 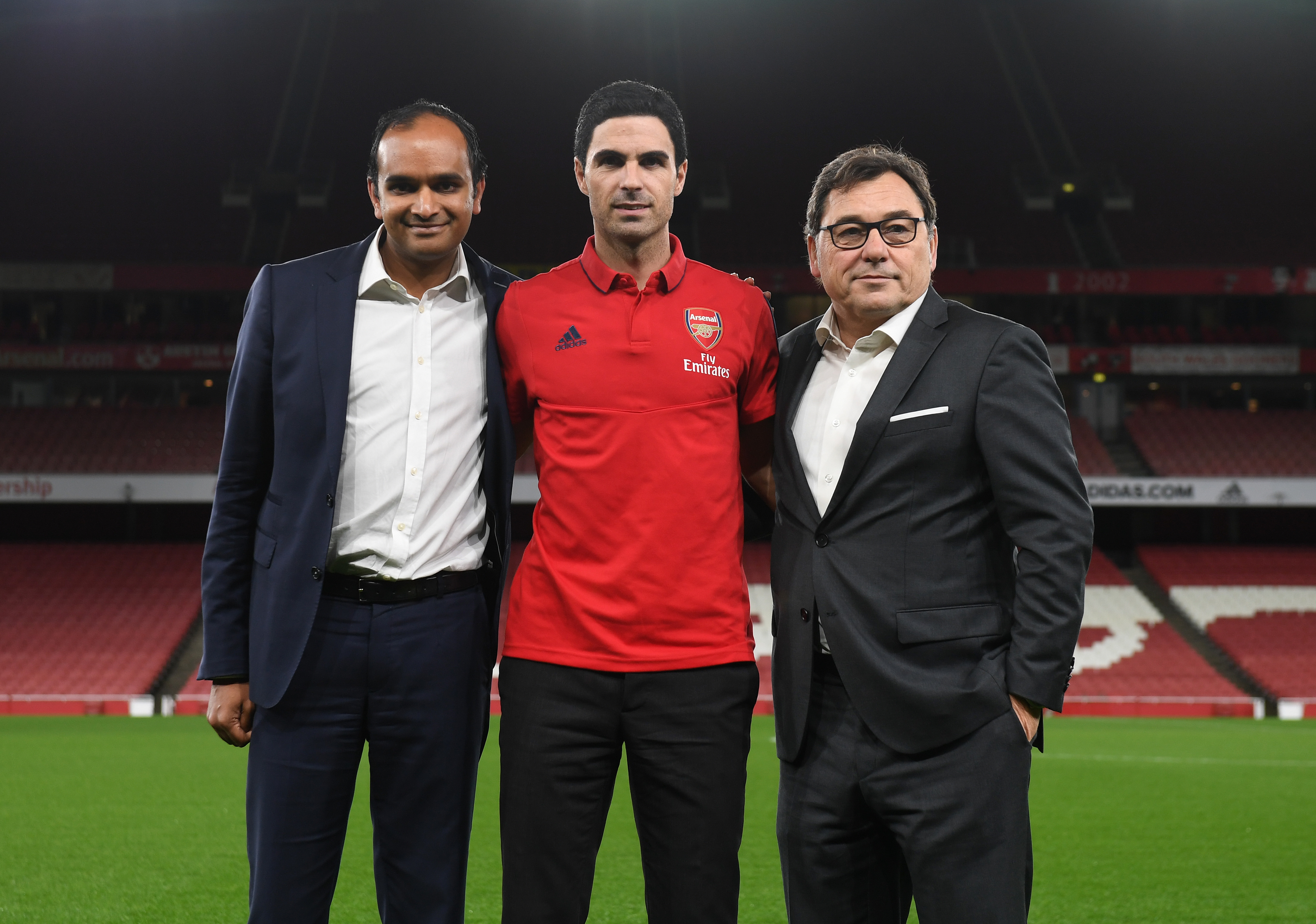 And regarding the upcoming window, he told the club's official website: "We've been active in the market and we saw recently that we brought in Willian from Chelsea, a signing that Edu and Mikel are really, really excited about and I'm sure our fans are excited about as well.

"But we'll continue to work hard to deliver on our objectives to strengthen the squad and Edu and Mikel have a really clear plan around how they'd like to do that."

Arsenal have been linked with a number of players already this summer, most notably ex-Liverpool star Philippe Coutinho.

The Brazilian could return to the Premier League, although his wages may be an issue – with agent Kia Joorabchian telling talkSPORT that he is a "big player with big numbers."

Another rumoured target is Atletico Madrid midfielder Thomas Partey, although AS Roma's Amadou Diawara is being looked at as a cheaper alternative.

Arteta is also desperate to see skipper Pierre-Emerick Aubameyang put pen to paper on a new contract, with the striker having dropped a few hints on the matter.

Venkatesham also spoke of his desire to leave the football decisions entirely to Edu and Arteta.

He continued: "We have, in Edu and Mikel, two individuals who are responsible for our technical plan.

"Of course, [that is] overseen by me and the board, but those two are the experts and they have a very, very clear plan about how they want to rebalance our squad in the short term, in the medium term and in the long term.

"We're starting to work on that immediately in this transfer window."

So there's going to be some tough decisions.

Many fans were upset by the recent spate of redundancies among the club's workforce, particularly given the six-figure weekly salaries that continue to be paid to Mesut Ozil, and now Willian.

And on the matter, Venkatesham said: "You would have seen a couple of weeks ago that this also involves making some difficult decisions.

"We had to make a difficult decision about proposing redundancies.

"That decision is about making sure that we have the right structure and the right size of organisation going forward, into a very, very different world that we're going to face post-coronavirus and making sure we can be as strong as possible on the other side.

"So there's going to be some tough decisions."

Raul Sanllehi, a driving force behind the signings of Kieran Tierney, Nicolas Pepe and Dani Ceballos – as well as the appointment of Arteta, surprisingly left his post this week, with Venkatesham taking his responsibilities.

And on the matter, the chief executive said: "I'd like to start by just saying a huge thank you to Raul. 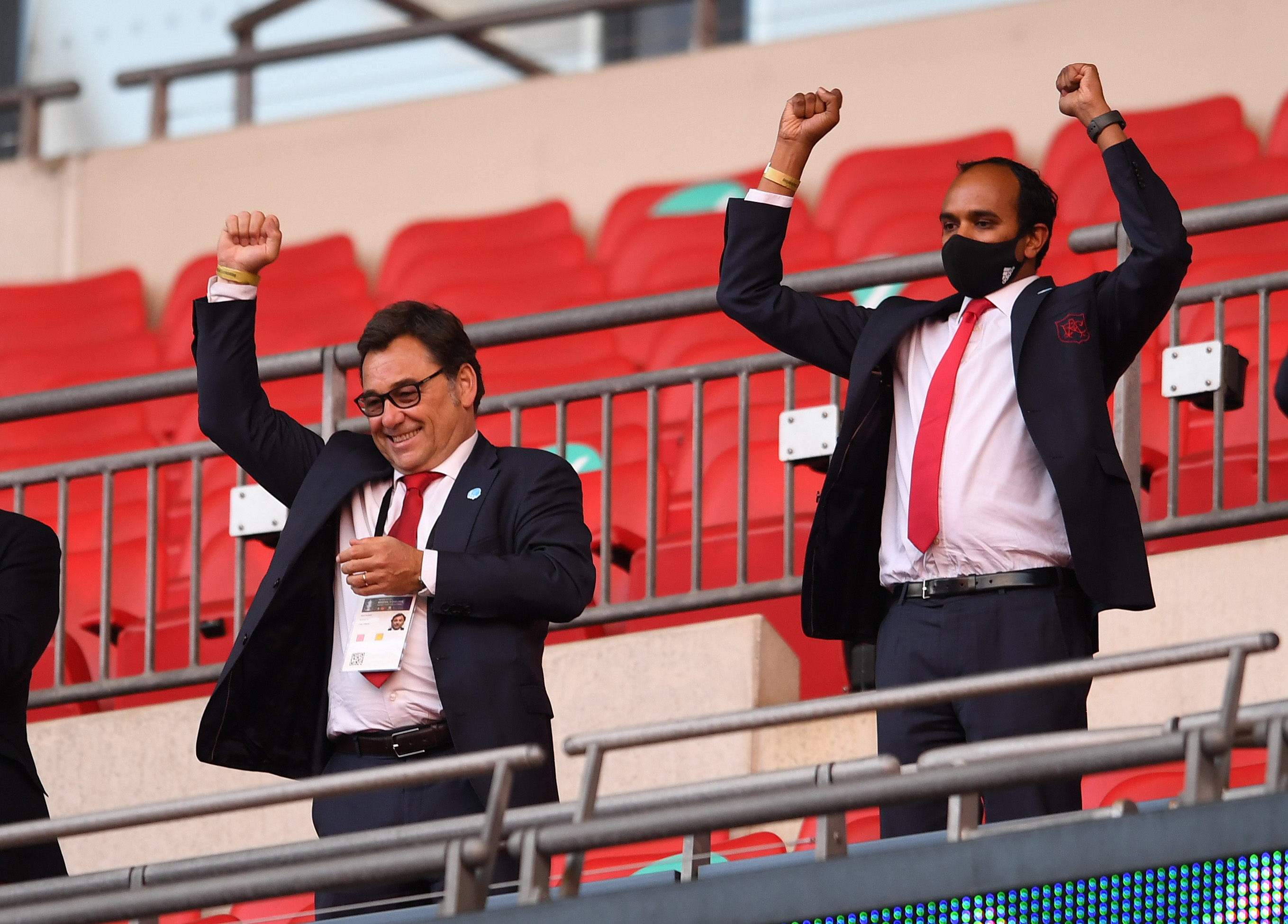 "He's been such a huge part of this football club over the last few years.

"I've been lucky to be a colleague of his and also a friend of his and I have a huge amount of respect for him.

"We've been working side by side for the last two years and one of the reasons I'm so optimistic about the future is the fantastic work that Raul has done, really being a driving force in putting together the team of people that we have across our football operations that are going to help drive this club forward."