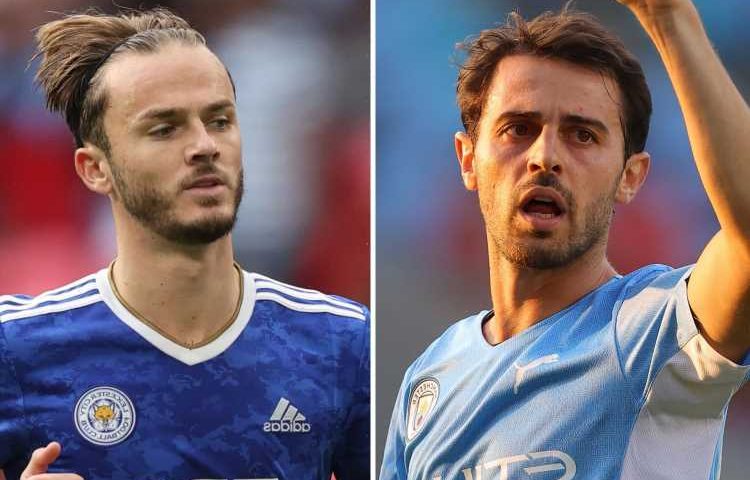 ARSENAL are considering a move for wantaway Manchester City midfielder Bernardo Silva, according to reports.

The Gunners are searching for a creative midfielder and have been linked with a move for Leicester City's James Maddison. 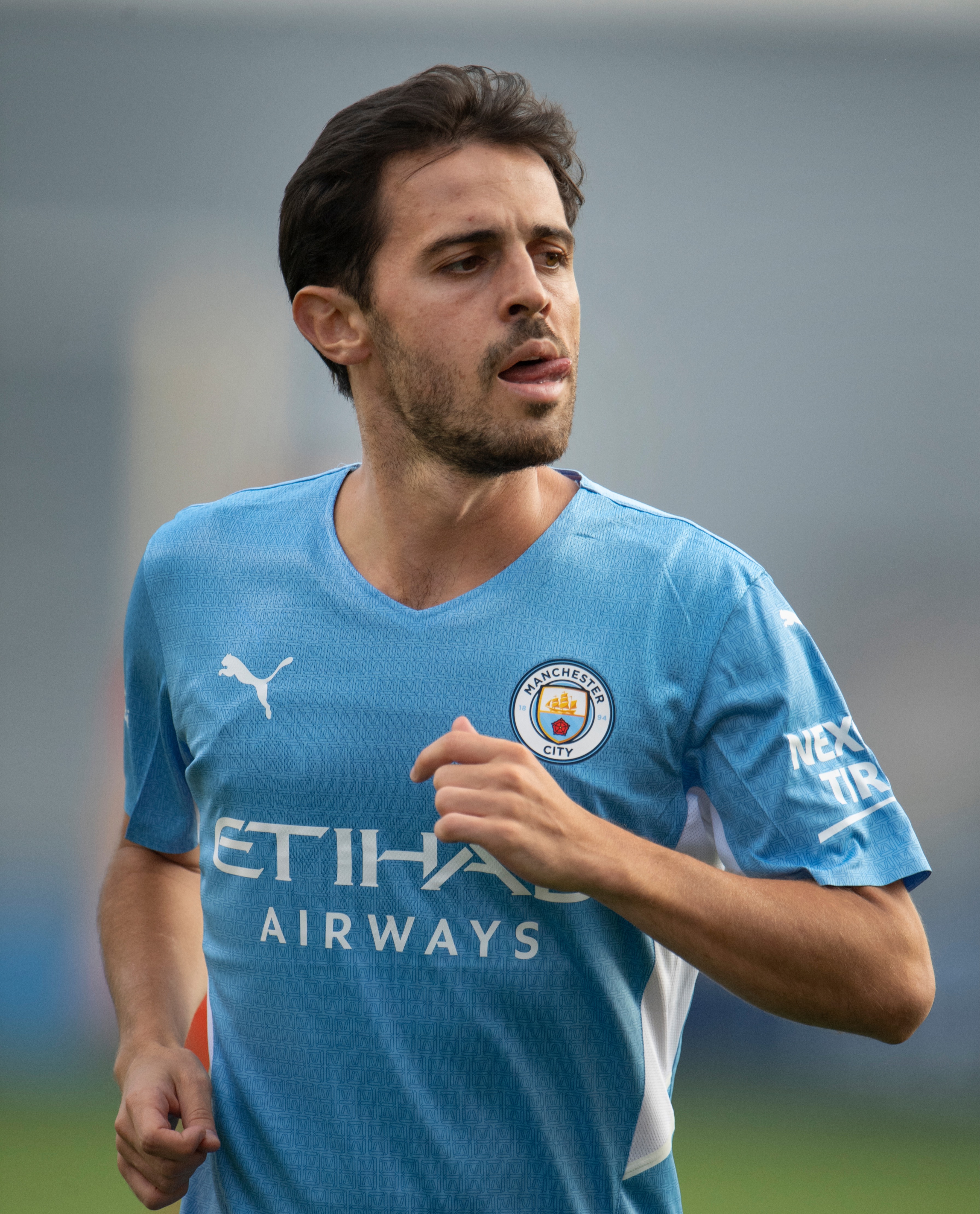 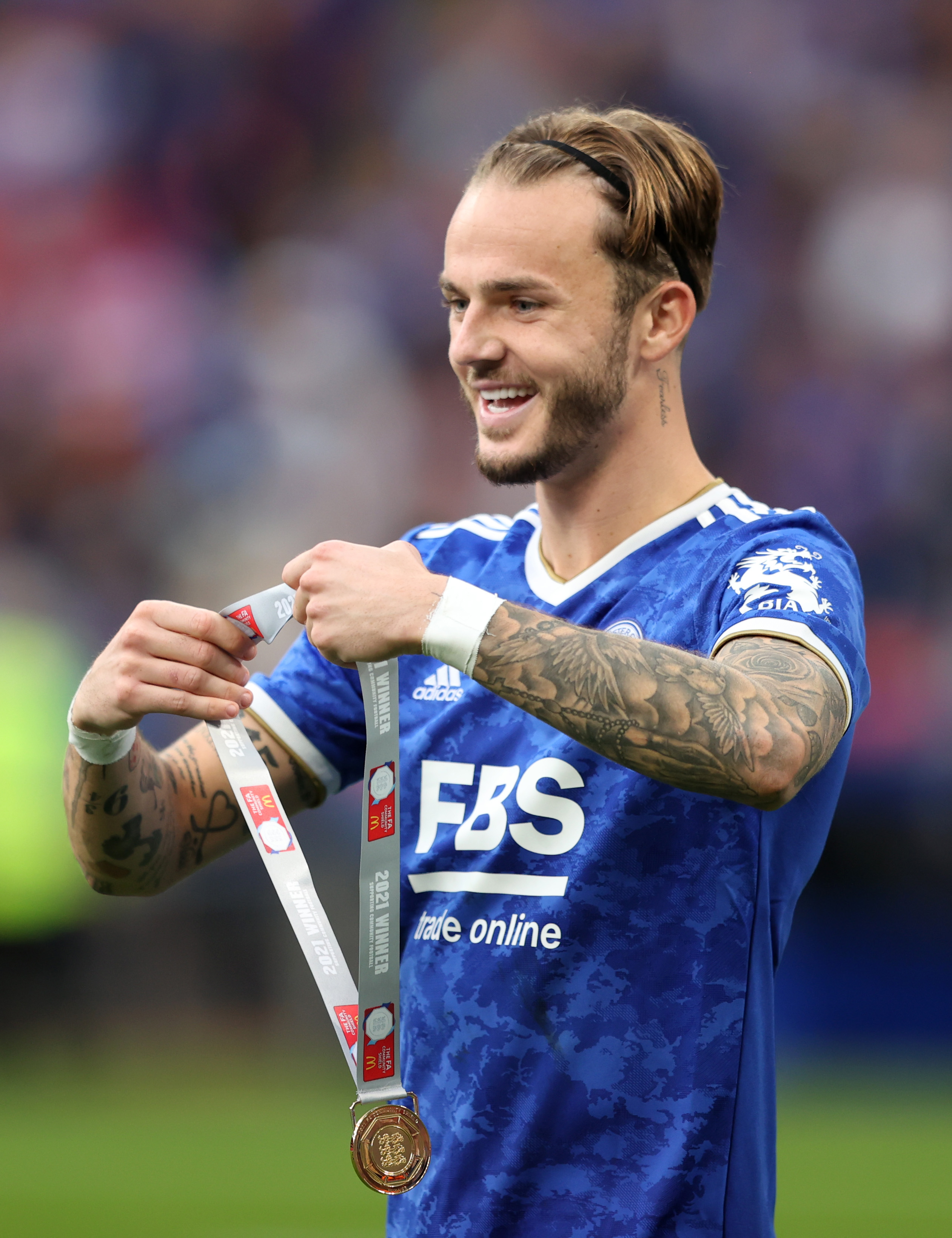 But the Foxes are pricing Arsenal out of a move, wanting £60million for English ace.

And according to the Mirror, Silva could be available after Jack Grealish's £100m move to Man City.

Arsenal boss Mikel Arteta knows Silva well from his time at City as Pep Guardiola's No2.

Silva is, however, believed to be keen on a move to Spain with both Atletico Madrid and Barcelona interested in signing him.

Guardiola confirmed in a press conference that Silva, as well as some others, want to leave City this summer.

He said: "He’s our player. Not just Bernardo [Silva], there are two, three or four players that want to leave but they are our players under contract and when they bring some offer and their agents come here and they want to leave we are open to discuss absolutely everything but it depends on them.

"Otherwise, they will continue training really well, they will stay here and I will decide if they stay or don't stay.

"The players who want to leave know the door is open because we don't want anyone here unsatisfied but they have to bring someone.

"Otherwise, they will stay here."

PREMIER WIN! Get crazy 20/1 odds on Salah scoring ONE goal in August

The 22-year-old spent the second half of last season on loan at Arsenal, impressing with his creative spark in the final third.

Odegaard is believed to be unsettled at Real, despite the club hoping he'll be a part of their long-term future.

But should the player decide he wants out, Real would look for a permanent move rather than a loan.