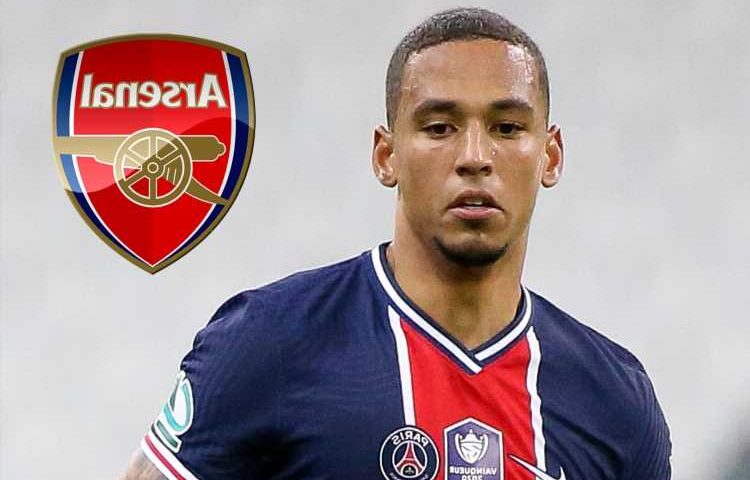 ARSENAL have reportedly approached Paris-Saint German about the availability of Thilo Kehrer.

The Gunners see the German ace as the ideal alternative to Ben White if their £50million deal for him falls through, according to the Metro. 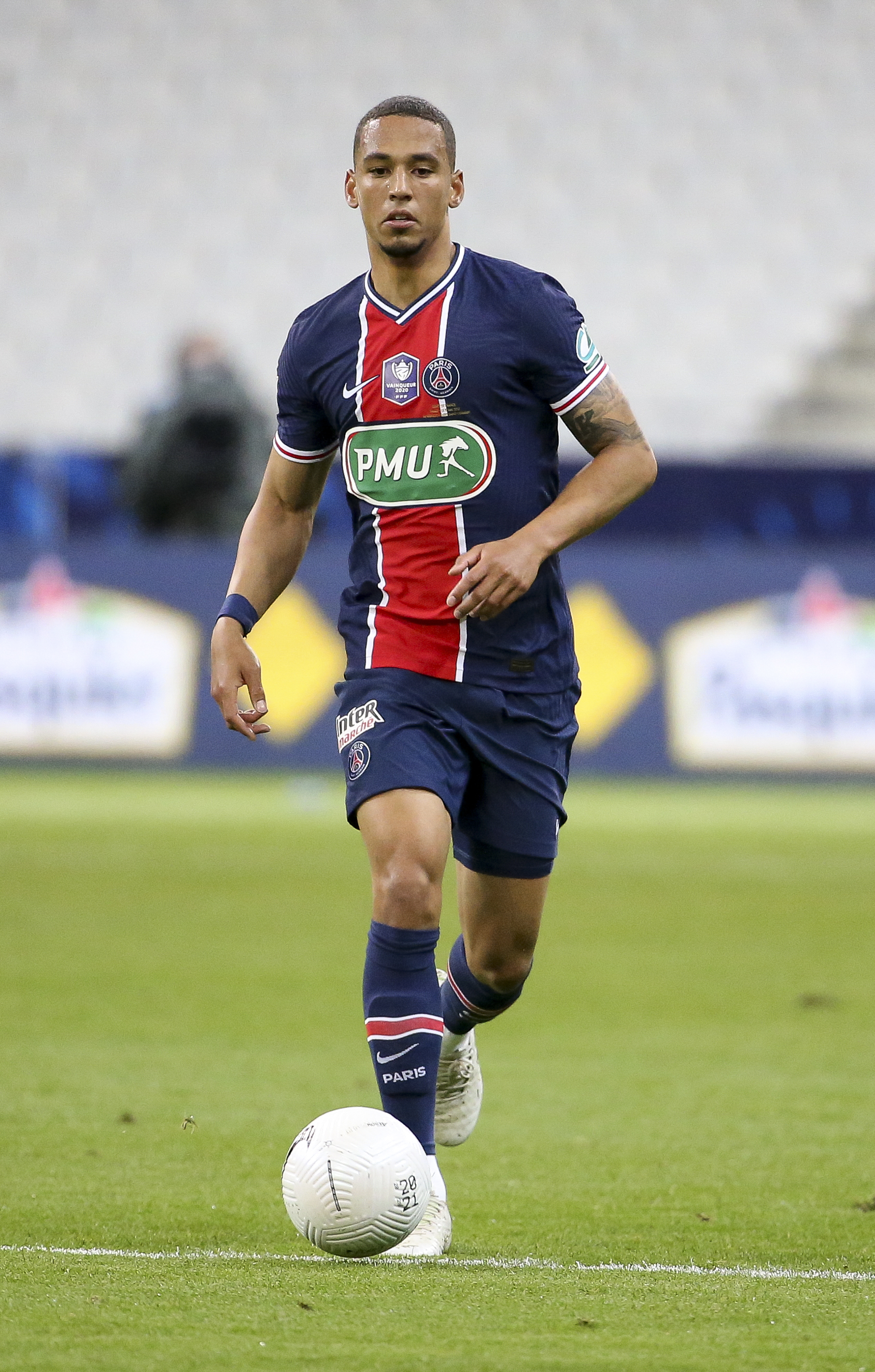 The Schalke academy product joined PSG in 2018 for £33million but has struggled to hold down a first-team spot since then.

He only featured in 16 Ligue 1 games last season and that number could decrease next term following the arrival of Sergio Ramos and Achraf Hakimi.

Although the French giants are yet to respond to Arsenal's enquiry, the North London side hope they'll be willing to do business to create space in their packed defence.

Kehrer has two more years on his PSG contract but would likely have more chances of first-team football with Mikel Arteta's side.

The 26-year-old has fallen out of favour at The Emirates and reportedly has his sights set on a move to Inter Milan.

Despite spending a decade with Arsenal, reports claim Bellerin's eager to move abroad and give it a shot in Italy.

The Gunners would be happy to loan Bellerin to Inter, but only if Simone Inzaghi's side agree to a £17million obligation to buy clause next year.

But the Serie A giants are yet to make a formal bid for the Spaniard who travelled with the Arsenal squad ahead of their pre-season tour of Scotland.

Another gap in their defence has appeared with outcast William Saliba's season-long loan deal to Marseille.

The 20-year-old arrived in the French city earlier today in the hope of completing his switch.

Despite arriving in 2019 for £27million, Saliba is yet to make his debut for the Gunners as he prepares for his third loan spell away from the Emirates.

He was instantly sent back on loan to Saint-Etienne for the 2019-20 campaign, before spending the second half of the 2020-21 season at Nice.

And he will now be looking to impress at Marseille where he will link-up with fellow Gunners departee Matteo Guendouzi at the Stade Velodrome.