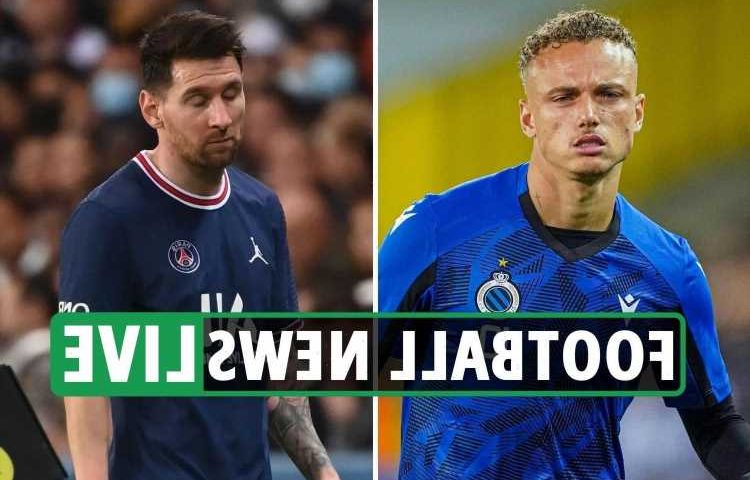 IT was another dramatic weekend in the Premier League as Chelsea went top following a 3-0 win at London rivals Tottenham.

Elsewhere in the capital, Arsenal are reportedly eyeing a bid for Club Brugge star Noa Lang.

Lionel Messi's slow start at Paris Saint-Germain continued on Sunday, despite the Ligue 1 side scoring an injury-time winner over Lyon.

The Argentine star was subbed off in the second half and brushed past manager Mauricio Pochettino's offer of a handshake.