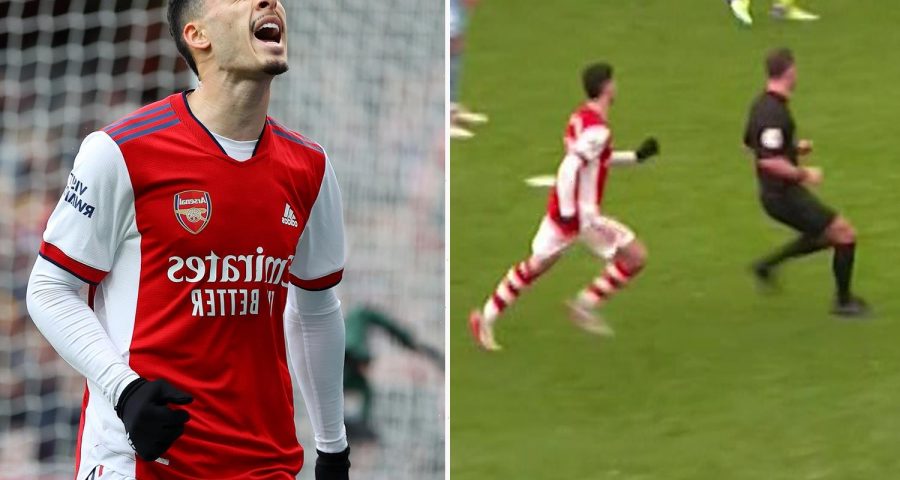 ARSENAL fans were left raging with referee Stuart Attwell as they accused him of 'screening' Gabriel Martinelli before the Brazilian's shocking miss in the 2-1 defeat to Manchester City.

With City having equalised moments earlier, Aymeric Laporte almost scored a comical own goal when he headed over his own keeper Ederson. 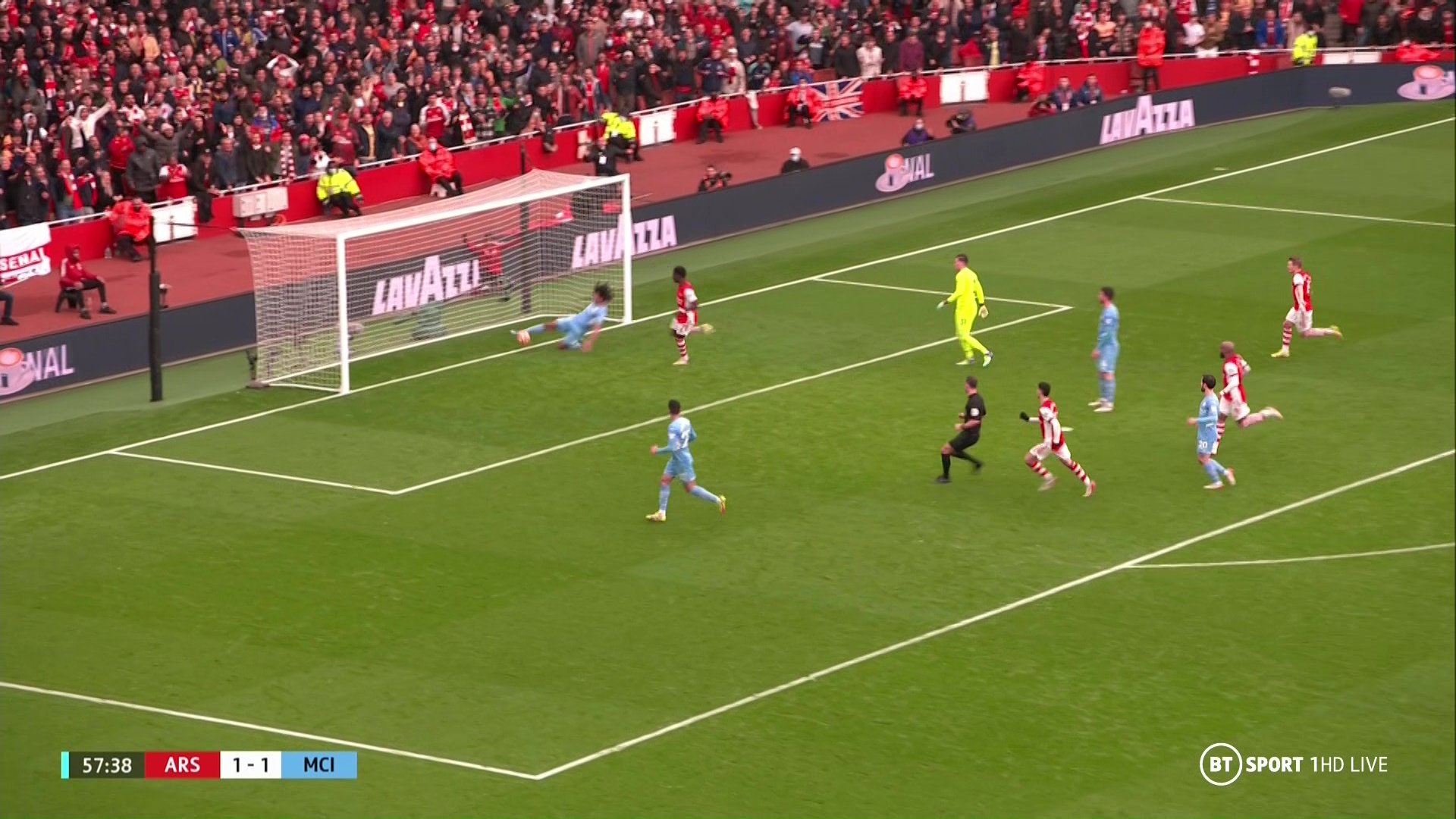 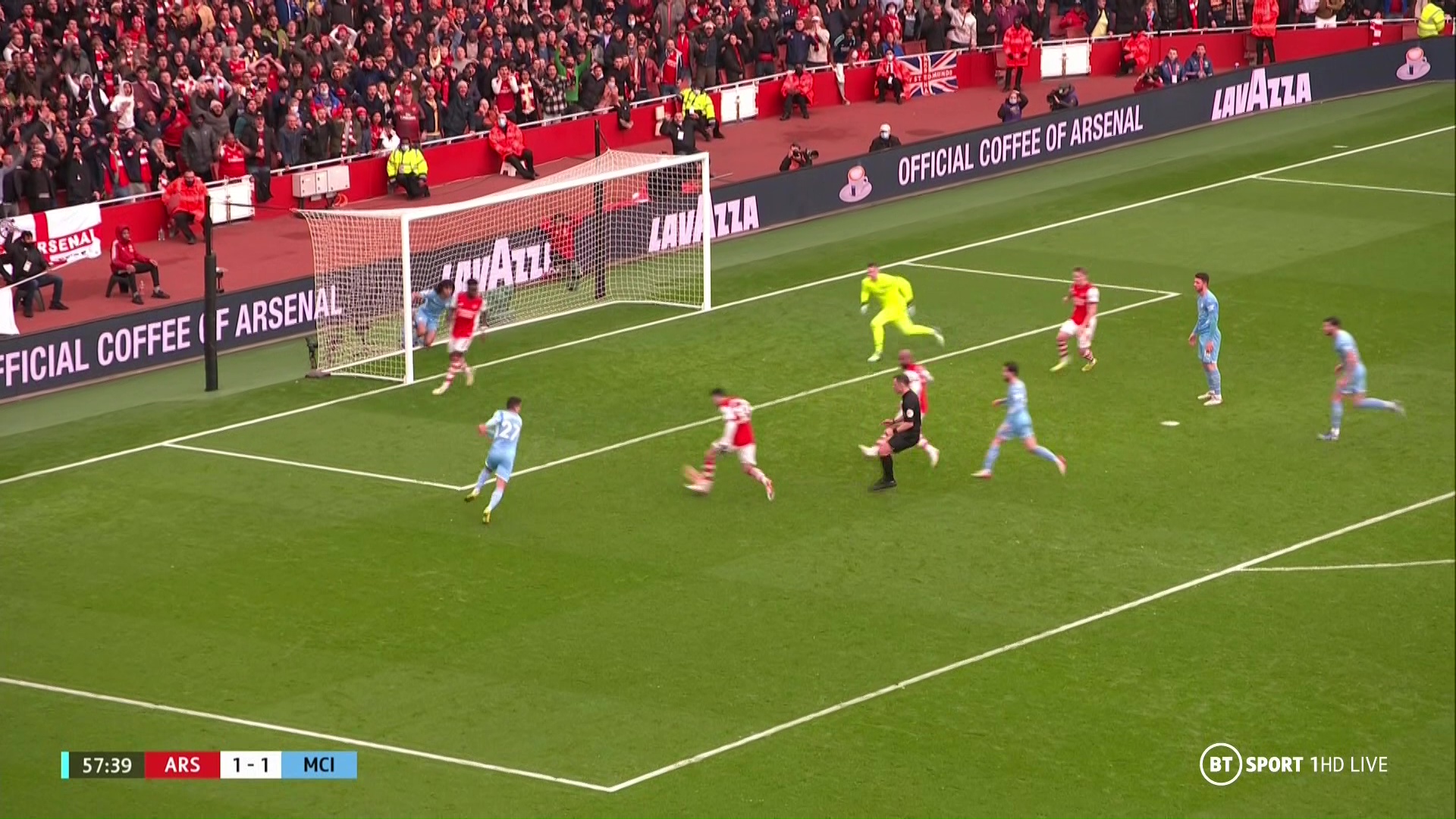 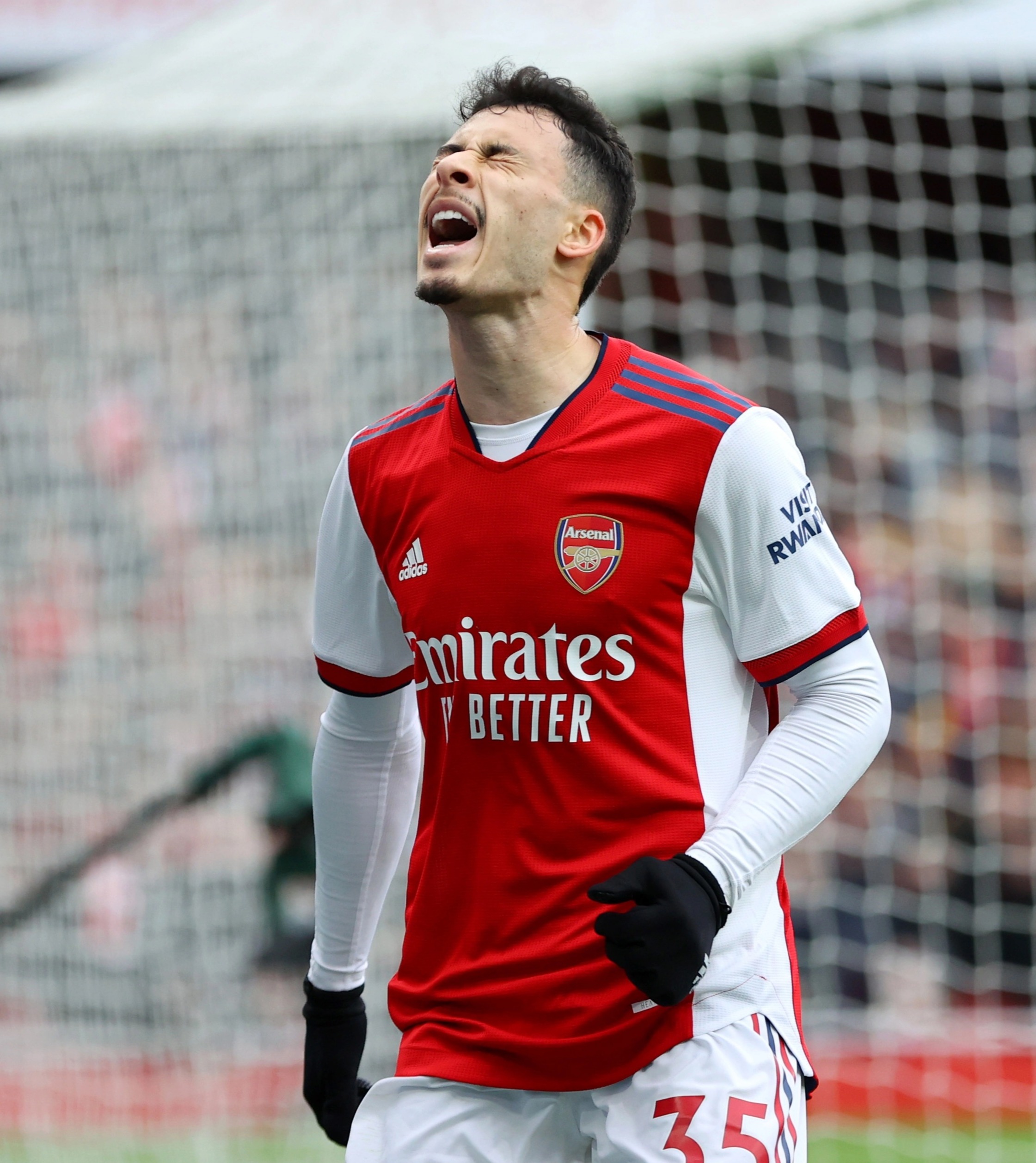 Somehow Nathan Ake cleared the ball off the line, but he could only hook it into the path of Martinelli.

Yet with the goal gaping, the in-form Arsenal man sliced his effort off the outside of the post.

But when watching the replay, some Gunners fans took to social media to point out that referee Attwell appeared to cut across Martinelli and make the chance more difficult for him.

Reacting to the clip, the original poster said: "How can the ref set a screen on Martinelli before his missed chance???"

And a host of other Arsenal fans then poured in to vocalise their anger at Attwell's movements.

One said: "The only person who should be making a run like that is a striker, not a referee."

Another added: "This is absolutely maddening.

"Referees learn about positioning. How can he run around an attacking player to get to the six-yard box for an open goal?

"It’s just too incompetent for an experienced ref. In five-a-side this would send you mad."

And a third said: "Inexcusable. Such a poor position to take up as an official, absolutely no need to encroach in that action.

"No denying Gabi should’ve scored, but the fact he’s had to re-adjust whilst already on his weaker side makes the finish less inevitable."

Martinelli was made to pay for his miss as from the resulting goal kick Gunners defender Gabriel was sent off for a second yellow card after body-checking Gabriel Jesus.

Despite going down to 10 men, Arsenal looked as though they were going to hold on for a point and in doing so prevent Man City from winning an 11th Premier League game in a row.

But in stoppage time the reigning champions found a way to snatch victory as Rodri poked home the winner from close range.

The defeat ends Mikel Arteta's side's run of four straight wins as Spurs closed the gap on them with their own dramatic victory at Watford.