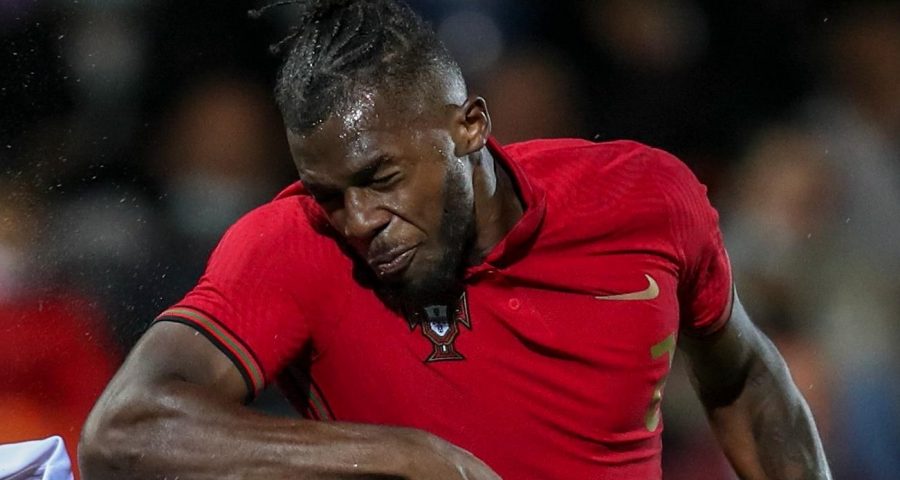 ARSENAL fans were delighted with Nuno Tavares' performance for Portugal U21s in their 11-0 win against Liechtenstein.

Some Gunners are even calling for the left-back, 21, to be deployed as a STRIKER after his goal against the European minnows. 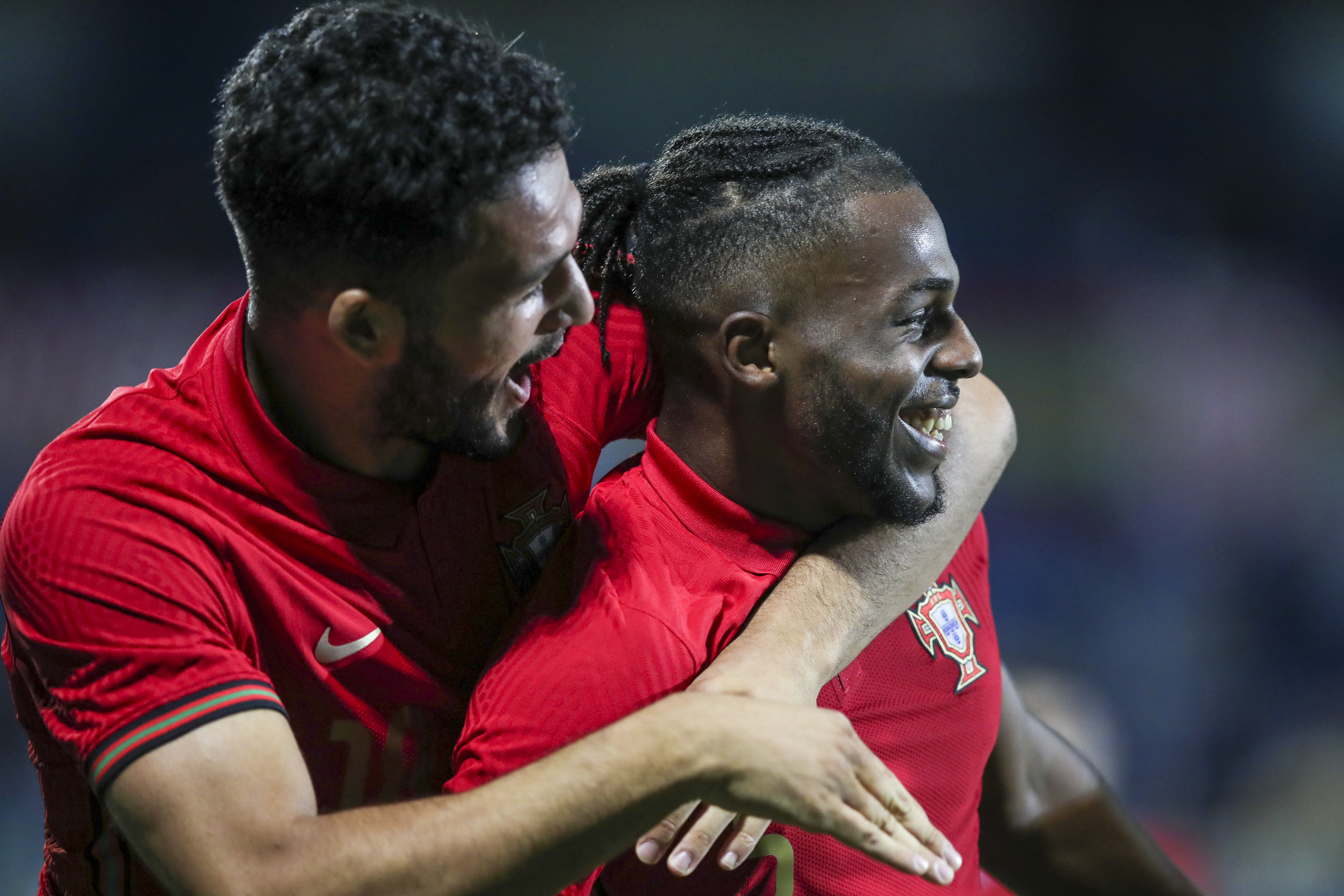 Playing in his regular position, Tavares opened the scoring for Portugal's U21s with a cracking left-footed strike against Liechtenstein.

His team stormed into a 9-0 lead at half-time and added another two goals after the interval… just to end any lingering doubts.

Arsenal fans on social media were impressed with Tavares' strike, with one tweeting: "Sometimes I feel like this guy can play as a forward."

While another wrote: "His left foot reminds me of a certain Lukas Podolski."

And one supporter tweeted: "Not shocked by the goal, the guy is actually a baller."

Arsenal signed Tavares from Benfica in July and he's made four Premier League appearances to date for his new employers.

The Portuguese is yet to score a competitive goal for the Gunners but did find the back of the net in a friendly against Rangers.

Tavares is currently the team's second choice left-back behind Kieran Tierney, 24, and that is unlikely to change anytime soon.

"But I'm not sure yet about his stamina. This is no indictment, in any way, of our beloved Kieran."

Tavares has represented Portugal at U18, U19 and U21 level and is viewed by many in his homeland as a future star of the national team.