SOL CAMPBELL has astonishingly revealed he has not been paid for two months at Macclesfield.

But the Arsenal legend claims he is not going to give up on the Silkmen after he led the League Two side to a miraculous survival last season. 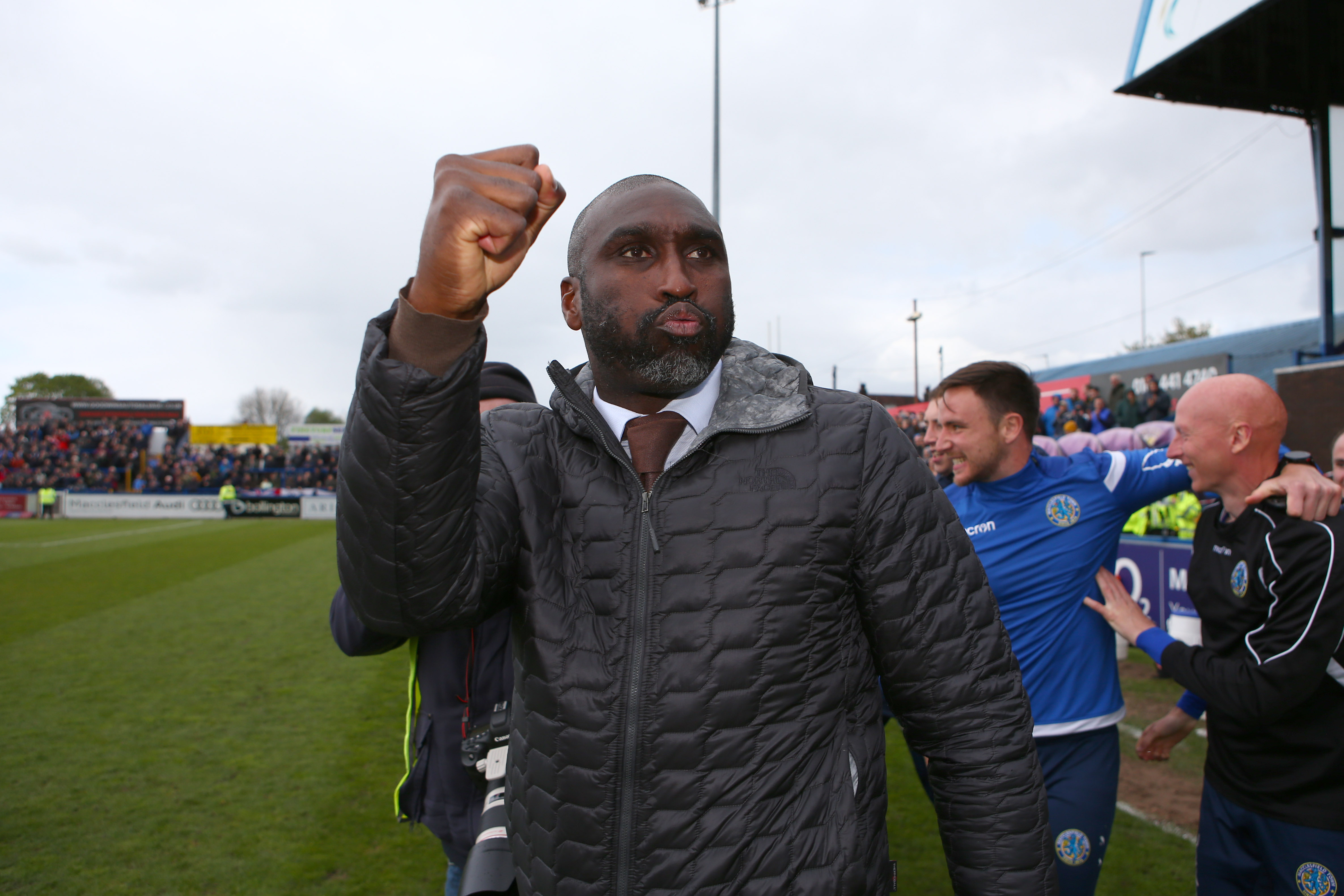 Campbell, 44, had struggled to find a coaching job before taking over at Macclesfield in November – with the club being bottom of the league, five points away from safety.

And despite doubts over his credentials, the Arsenal icon helped the Silkmen secure their League Two status, finishing three points clear off the relegation zone.

But in his tumultuous six-month spell at Moss Ross he has been dealing with a multitude of off-pitch problems, most notably unpaid wages.

People don’t realise how much it takes to pick these players up, players who aren’t getting paid and because of it are more than likely getting a hard time at home

And Campbell – who himself has not seen his money for over two months now – admitted it was difficult to spur his players on amid the club's difficult financial situation.

He told talkSPORT: “The whole situation completely stripped me down to be quite honest.

"I just had to be honest with the guys – all that was left was football.

"We all needed each other and I understood the players’ grievances and anger.

"At the same time I had to remind them that their reputations were on the line: ‘Do you want to get relegated? Who wants that on their CV?’

"People don’t realise how much it takes to pick these players up, players who aren’t getting paid and because of it are more than likely getting a hard time at home.

"It doesn’t matter if it’s one pound or a thousand pounds. In the end it comes down to principle and respect.

"Forget the amount… it’s how you’ve been treated."

Campbell revealed he shed a tear once Macclesfield had officially sealed their survival.

And despite virtually a non-existent budget and lack of proper structures at Moss Ross, he vows to carry on in his job – although demands answers from club chiefs ahead of new season.

Campbell added: "It’s so hard to get a job in football, so why would I just throw it away like that.

"I’ve worked damn hard to get into this position and I don’t want to just give it away.

"I’m not giving up on Macclesfield. I’ll make it work, whatever way I have to." 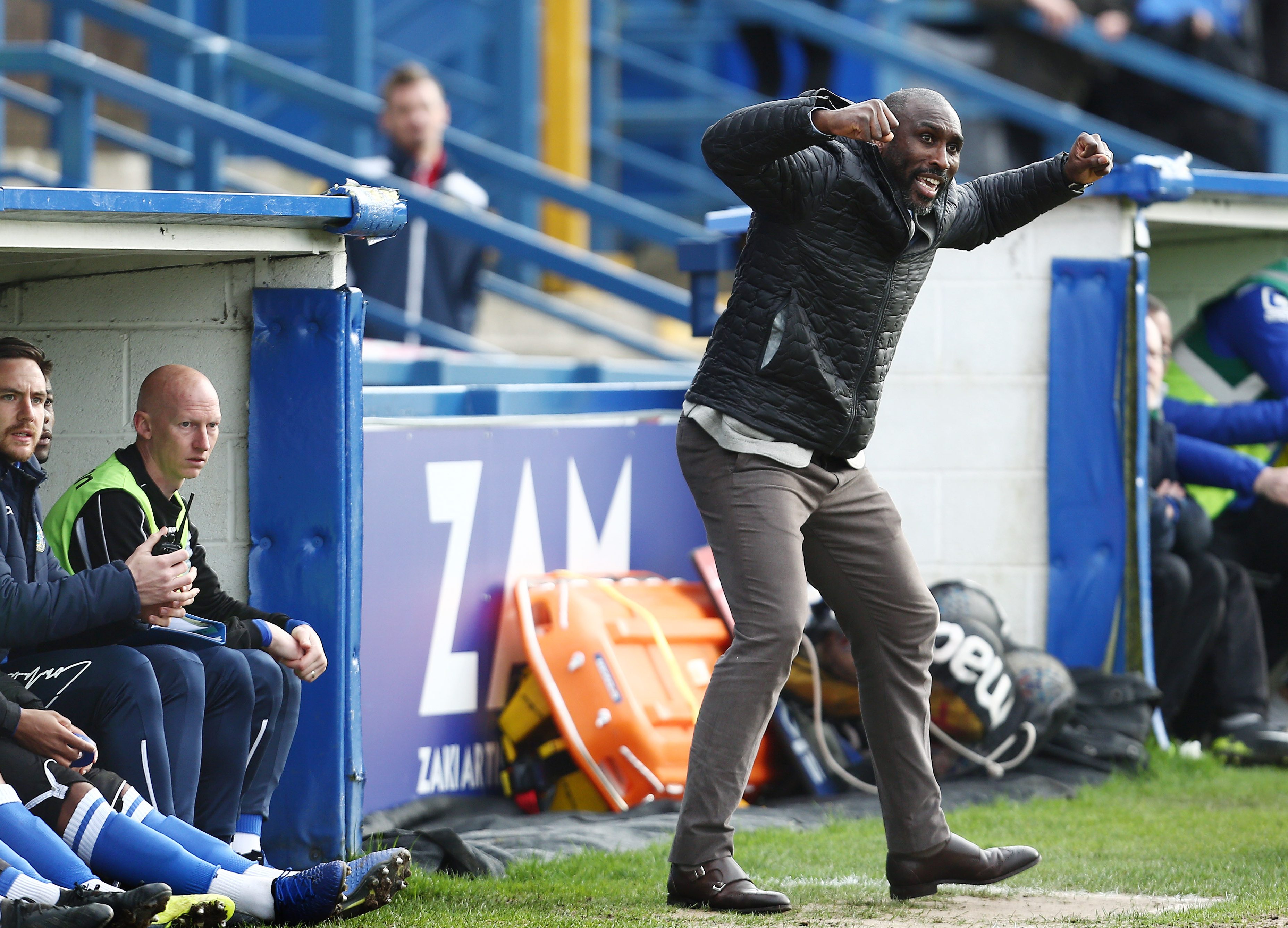