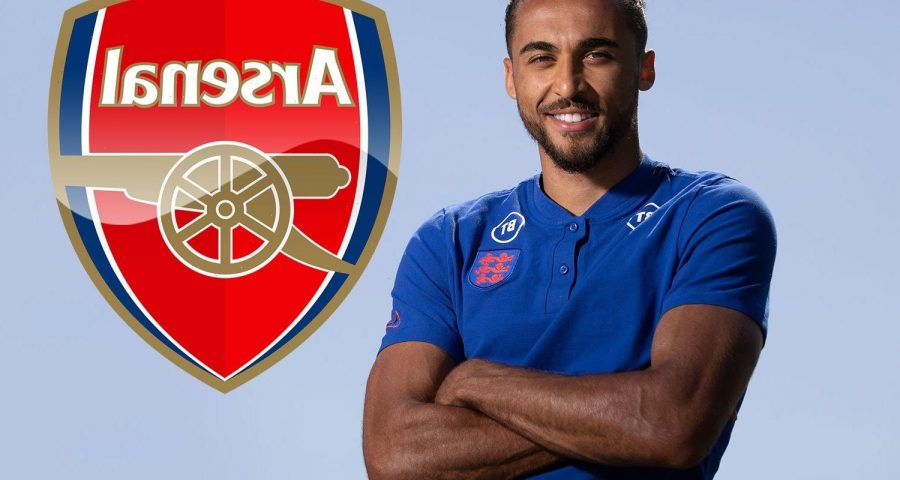 The Gunners are set to splash the cash this summer following their eighth-placed Premier League finish which saw them fail to qualify for Europe. 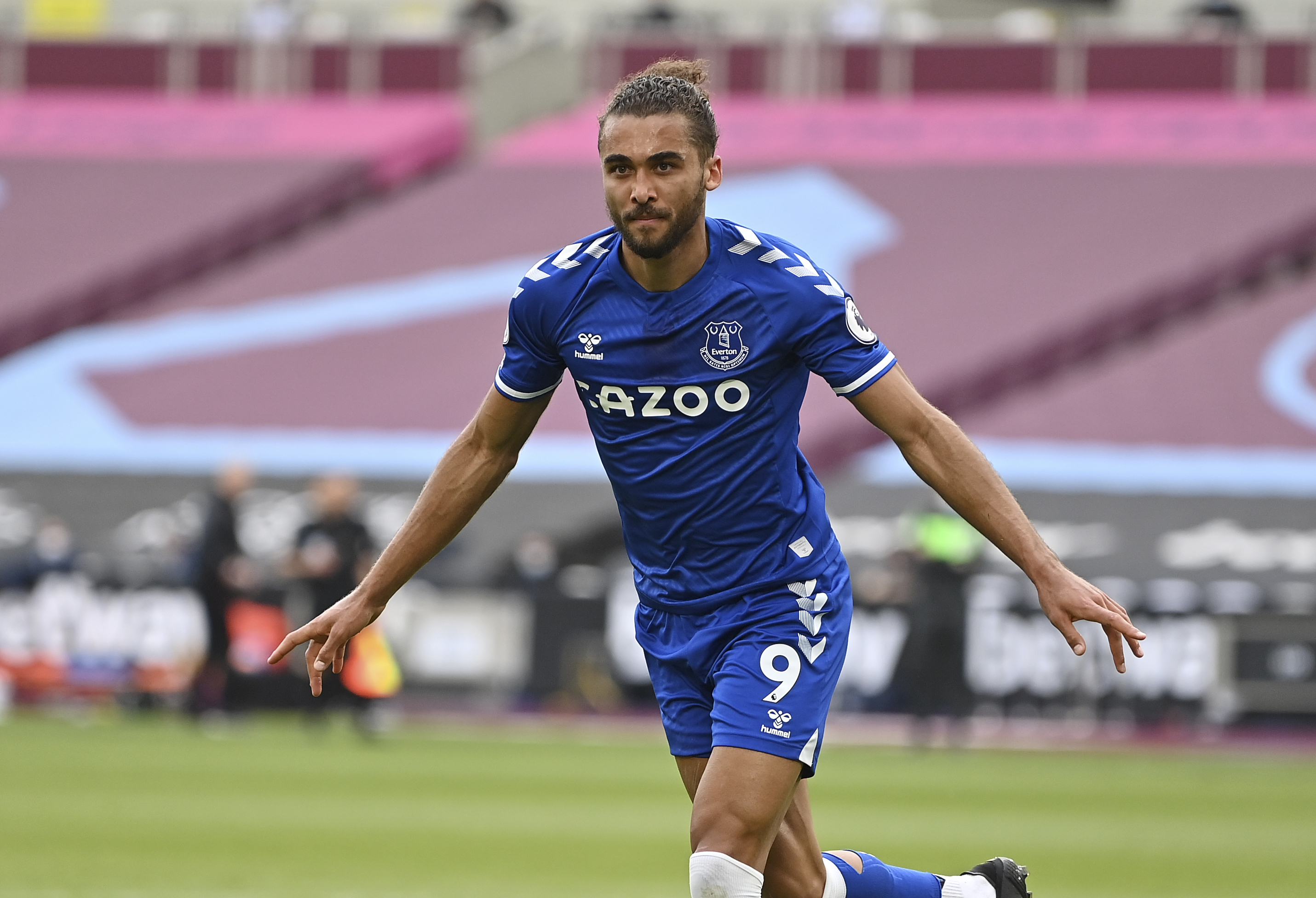 Arteta is looking to strengthen in a number of areas as he eyes up signing a centre-back, right-back, back-up left-back, central midfielder, playmaker and a centre-forward.

Brighton's Ben White and Leicester's James Maddison have emerged as targets, and now their English compatriot Calvert-Lewin, 24, is attracting interest from Arsenal.

According to The Telegraph, Arsenal will press ahead with a move for the Toffees star should they offload players.

Strikers Alexandre Lacazette and Eddie Nketiah are facing an uncertain future at the Emirates, with both set to become free agents in 2022.

And Arsenal could have more money to spend should they offload the likes of Granit Xhaka, Lucas Torreia, Matteo Guendouzi and Ainsley Maitland-Niles.

Manchester United were linked with the ex-Sheffield United man prior to the winter transfer window as an alternative to Erling Haaland.

And SunSport revealed in June how Real Madrid boss Carlo Ancelotti put Calvert-Lewin on his shortlist after departing Goodison Park.

Tied down in Merseyside until 2025, Everton could be tempted to sell the striker should they receive a fee in the region of £50million. 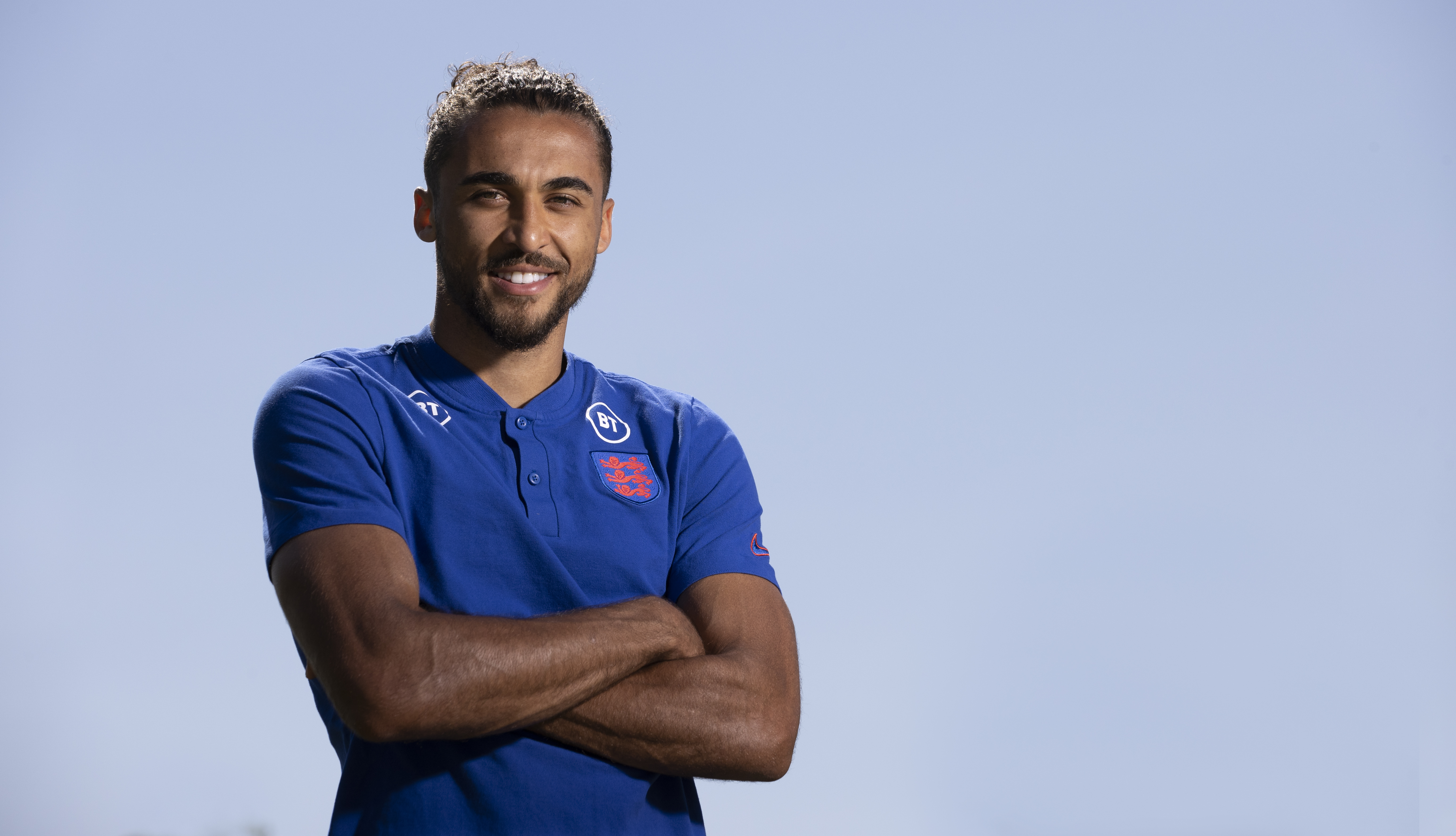 Calvert-Lewin enjoyed a superb 2020-21 campaign as he chipped in with 21 goals and four assists in 39 games in all competitions for Everton.

And he even found the back of the net four times for England after making his international debut in October.

His fine form saw him be included in Gareth Soutgate's Three Lions squad for Euro 2020, where he featured in the 0-0 draw against Scotland.

And he is set to start on the bench against Czech Republic on Tuesday night with Southgate confirming Harry Kane will once again lead the line.