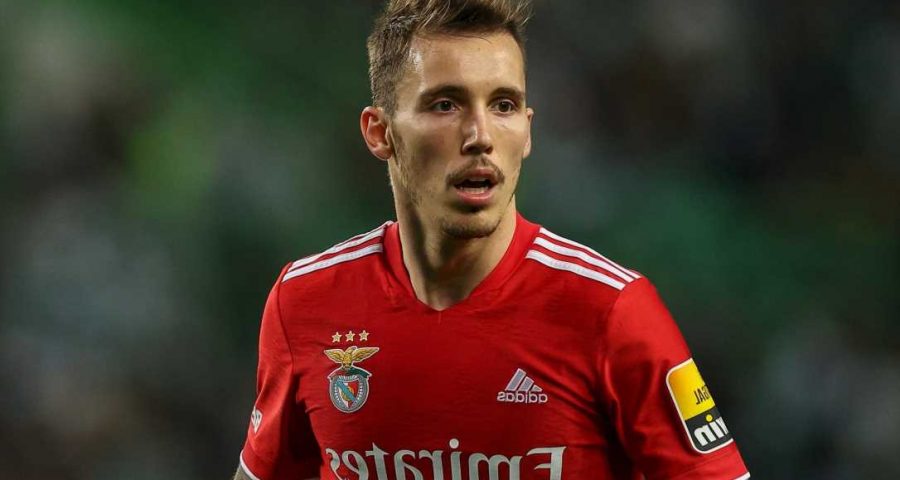 ARSENAL have been joined by Manchester City in the race to sign Benfica's Alex Grimaldo, according to reports.

The Portuguese club have set a £16.8million price tag on the left-back. 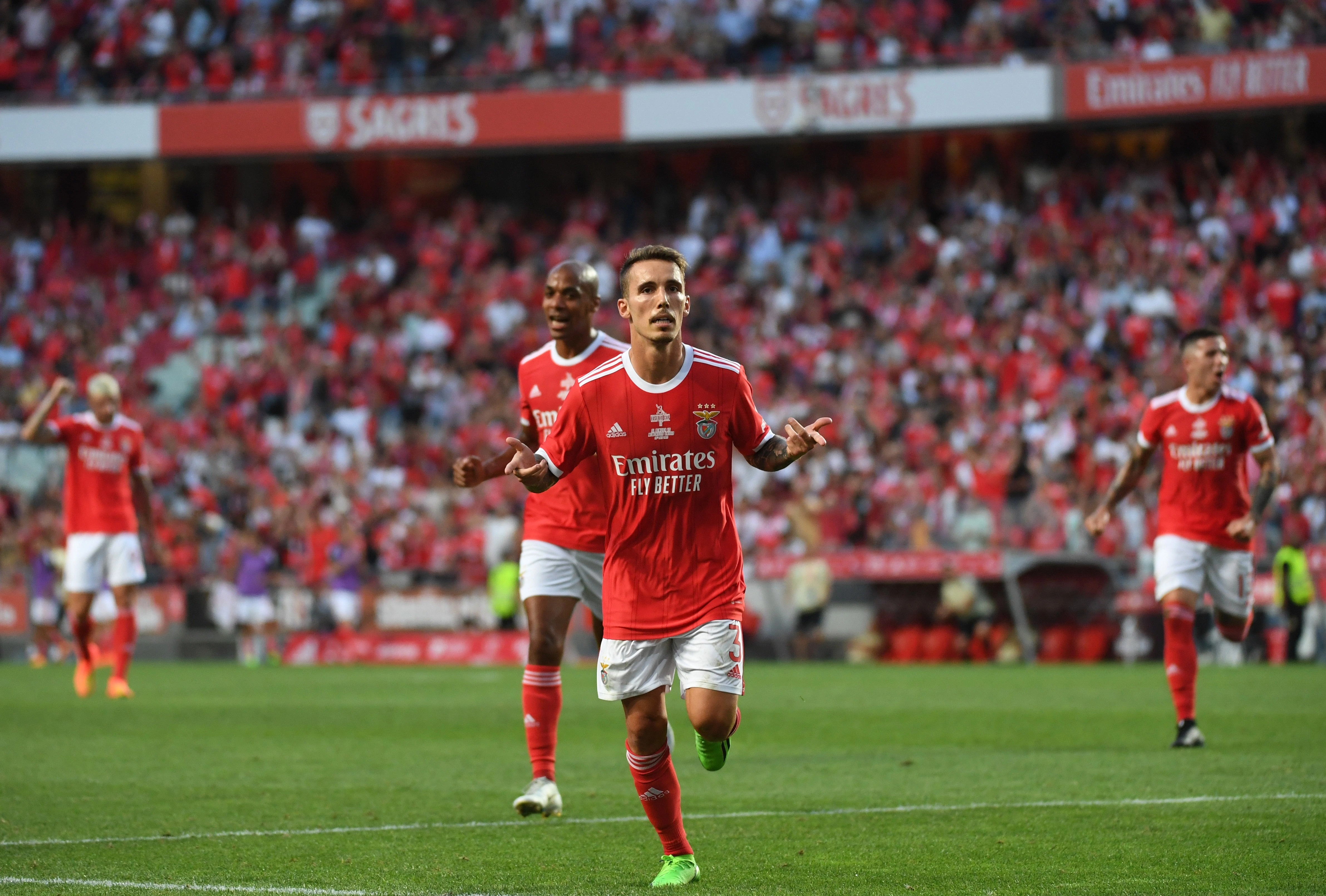 Marca claim that he has become an option for Pep Guardiola's side as they are in the market for a new left sided defender after selling Oleksandr Zinchenko to the Gunners.

The Ukrainian is set to be used by Mikel Arteta in the player's preferred role as a central midfielder meaning they may still want a full-back.

As for City, they are in talks with Brighton star Marc Cucurella and reports have suggested the two clubs are near to an agreement.

However an alternative and cheaper option is Grimaldo with speculation hinting that he could be open to a transfer.

The Spaniard began his career at Barcelona before making the move to Benfica for just £1.5million.

Since heading to Lisbon, the 26-year-old has won three league titles reaching his potential as a top class attacking left-back.

He has played for Benfica 246 times netting 19 goals and registering a further 50 assists.

Among the competition to sign Grimaldo is his old club Barca after their proposed move for Chelsea ace Marcos Alonso is reportedly being blocked by the Blues.

JUVE GOT TO GO

BLUE MUST BE JOKING

Man City appear to have most of their transfer business done after signing Erling Haaland and Kalvin Phillips but a new left-back is now the priority.

As for Arsenal, they have signed Gabriel Jesus, Marquinhos, Fabio Vieira, Matt Turner and Zinchenko but remain keen on an extra midfield option.

They have been linked with the likes of Youri Tielemans and Lucas Paqueta this week.