As revealed by SunSport, Matt Le Tissier, Phil Thompson and Charlie Nicholas were axed from the show – although Paul Merson and host Jeff Stelling stay on. 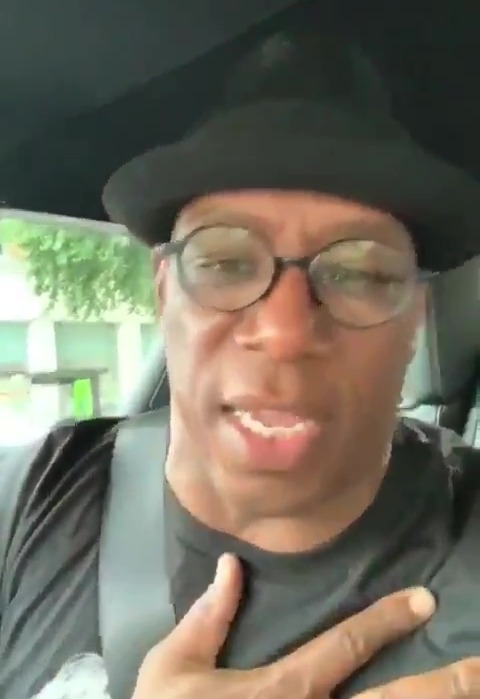 The trio worked for the broadcaster for almost 50 years combined before being let go on Tuesday in a bombshell cut.

Scott Minto was today added to the cull after 13 years with the broadcaster.

But Arsenal legend Wright, 56, took to Twitter to blast viewers who said black pundits such as Micah Richards and Alex Scott are the reason behind the others losing their jobs.

The former England striker labelled the vile social media trolls as "racists" with "stinking unbrushed-teeth mouths" in the video.

He said: "I've had to pull the car over – the racism is going through the roof today. 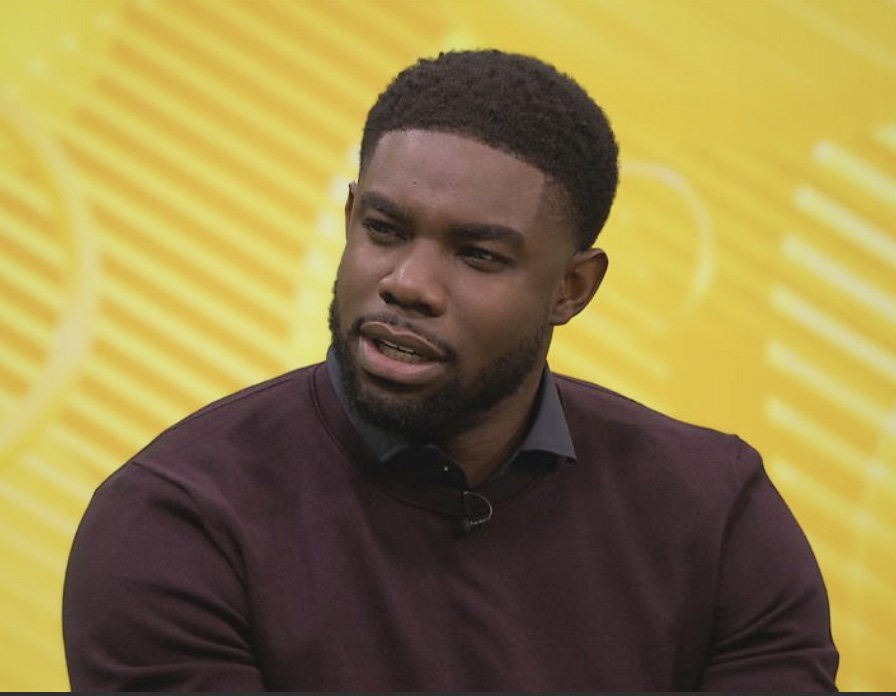 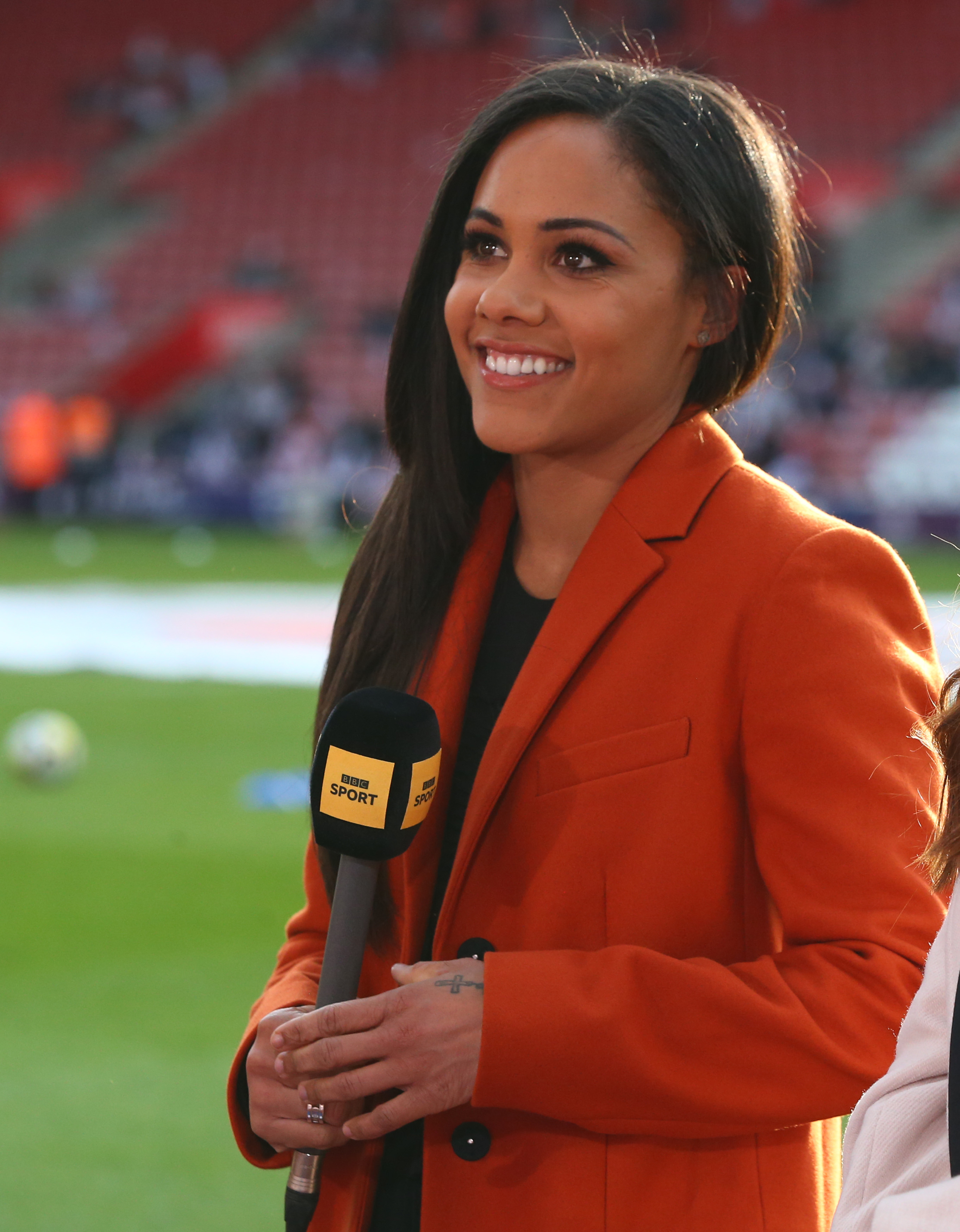 "Can someone answer me this: what does Micah Richards, Alex Scott, Sol Campbell, Clinton Morrison or any other black pundit have to do with Sky's decision to get rid of these guys?

"All because three middle-aged white guys got the sack… I kiss my teeth.

"Why are people upset? Alex Scott, for me, is easily one of the best-prepared pundits out there. Easily.

"Micah Richards is the most exciting pundit to hit the scene in years.

"Keep their names out of your stinking unbrushed-teeth mouths."

Wright experienced racism as a player and has regularly been forced to expose vile racist abuse directed at him on social media, to share the reality of what he faces from keyboard warriors.

He added: "These guys Matt Le Tissier, Charlie Nicholas and Phil Thompson, have had an unbelievable run it's been a great show, this happens to everybody in the industry.

"This is Sky's decision to evolve the show – I wish them all the best, yes you can be disappointed that it's come to an end for those guys.

"But why does it have to be racially-driven? What's it got to do with Black Lives Matter? Or the fact that black people may get an opportunity to get those jobs?" 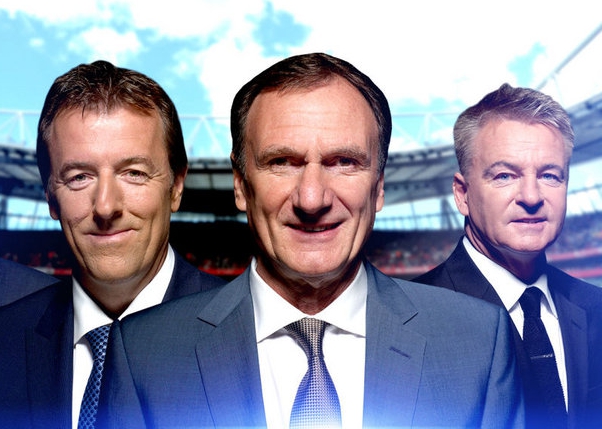 The three long-serving football experts were given the boot in a remarkable move by the TV company who have been aggressively cutting staff numbers.

Sky told SunSport: “We are changing some parts of our football coverage – Matt, Charlie and Phil have done a great job for us over the years, and they will leave us with our sincere thanks and very best wishes.”

Confirming his dismissal, Le Tissier wrote on Twitter: "Enjoyed my time at Sky Sports, time to look forward to life's next challenge, thank you for the support down the years and special thanks to the backroom team which include @CazzaEccles @CarlyBassett @tvtrevstats amongst many others, good luck all have a lovely day."

Thompson said: "I've had a great 22 years on Sky Sports. Enjoyed every minute with some amazing people on the show and behind the scenes which made it the iconic show it is today. Good luck to Sky, Jeff, Merse and the new gang on Soccer Saturday." 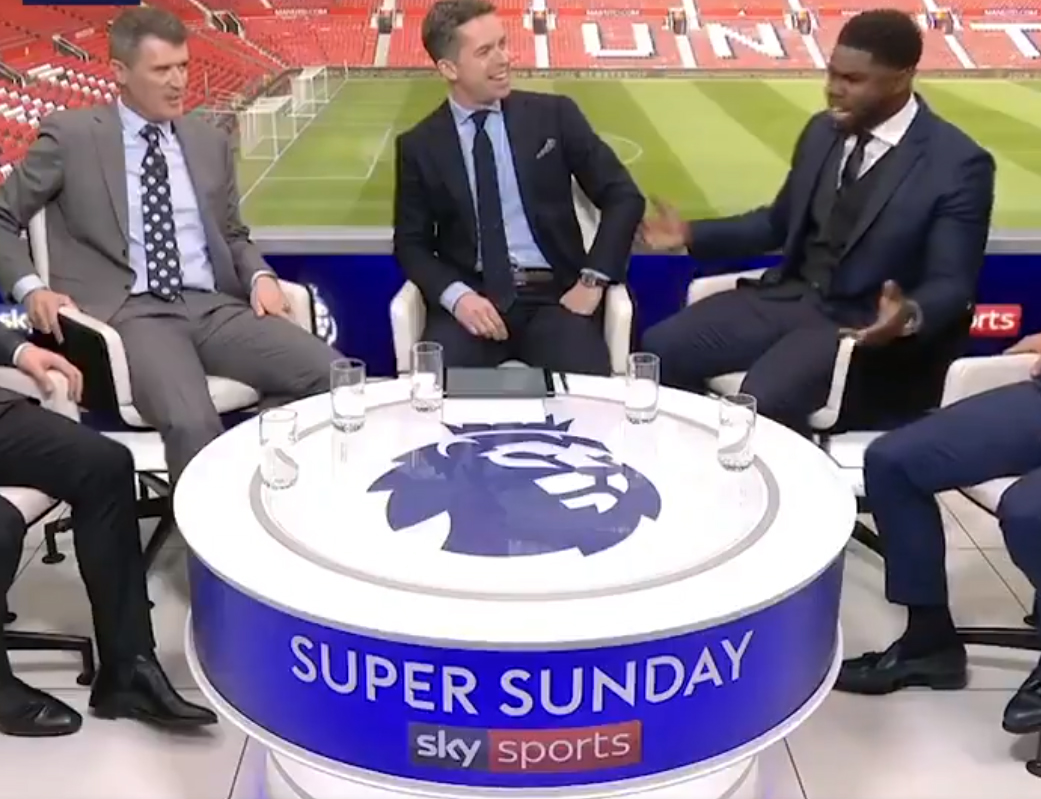 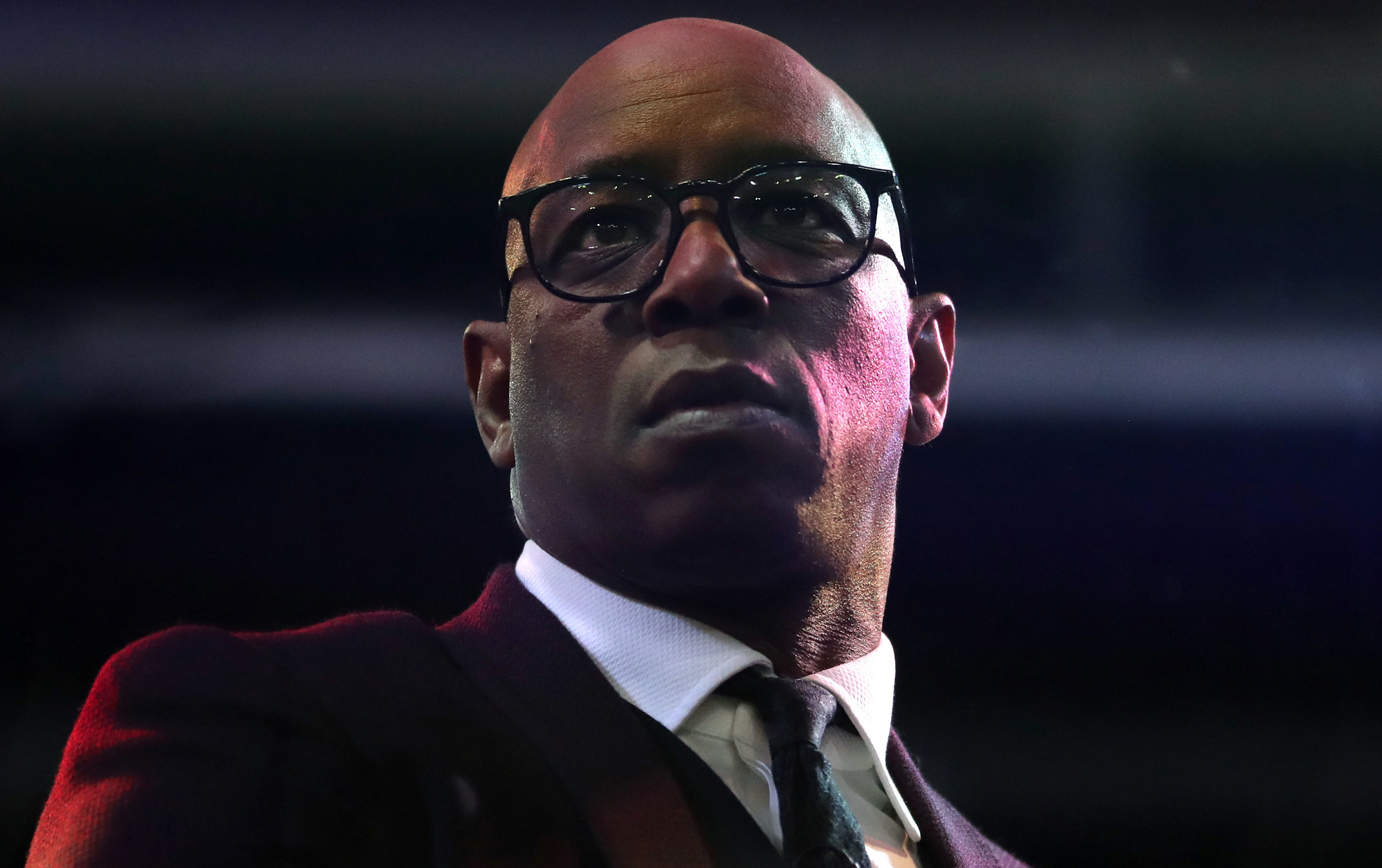 Stelling appeared gutted by the news, writing on Twitter in reply to Le Tissier: "One of my saddest days ever at Sky Sports with the departure of three of my best mates. They have been part of a team that for me was the best."

It is thought that with the show's panel being made up entirely of white men of a certain age, Sky felt that Soccer Saturday's existing format had run its course.

Sky have not announced who will replace the trio.