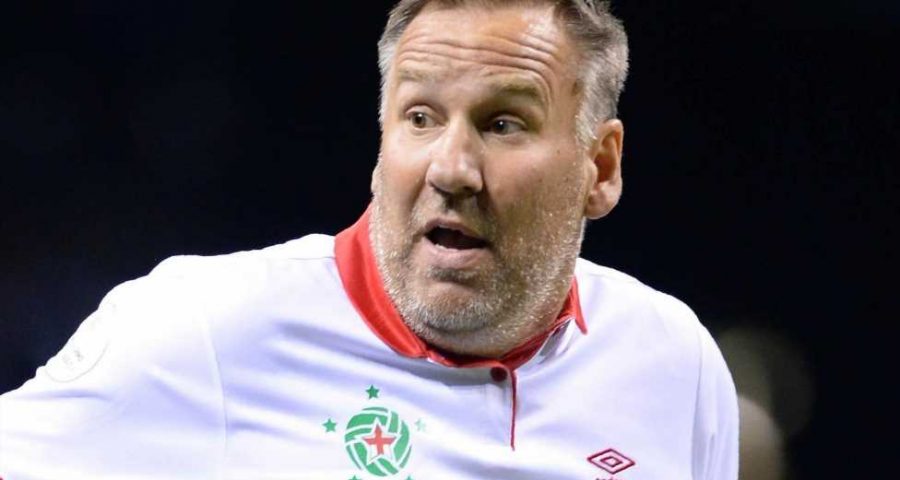 PAUL MERSON has named the four teams he believe can win the Premier League this season. 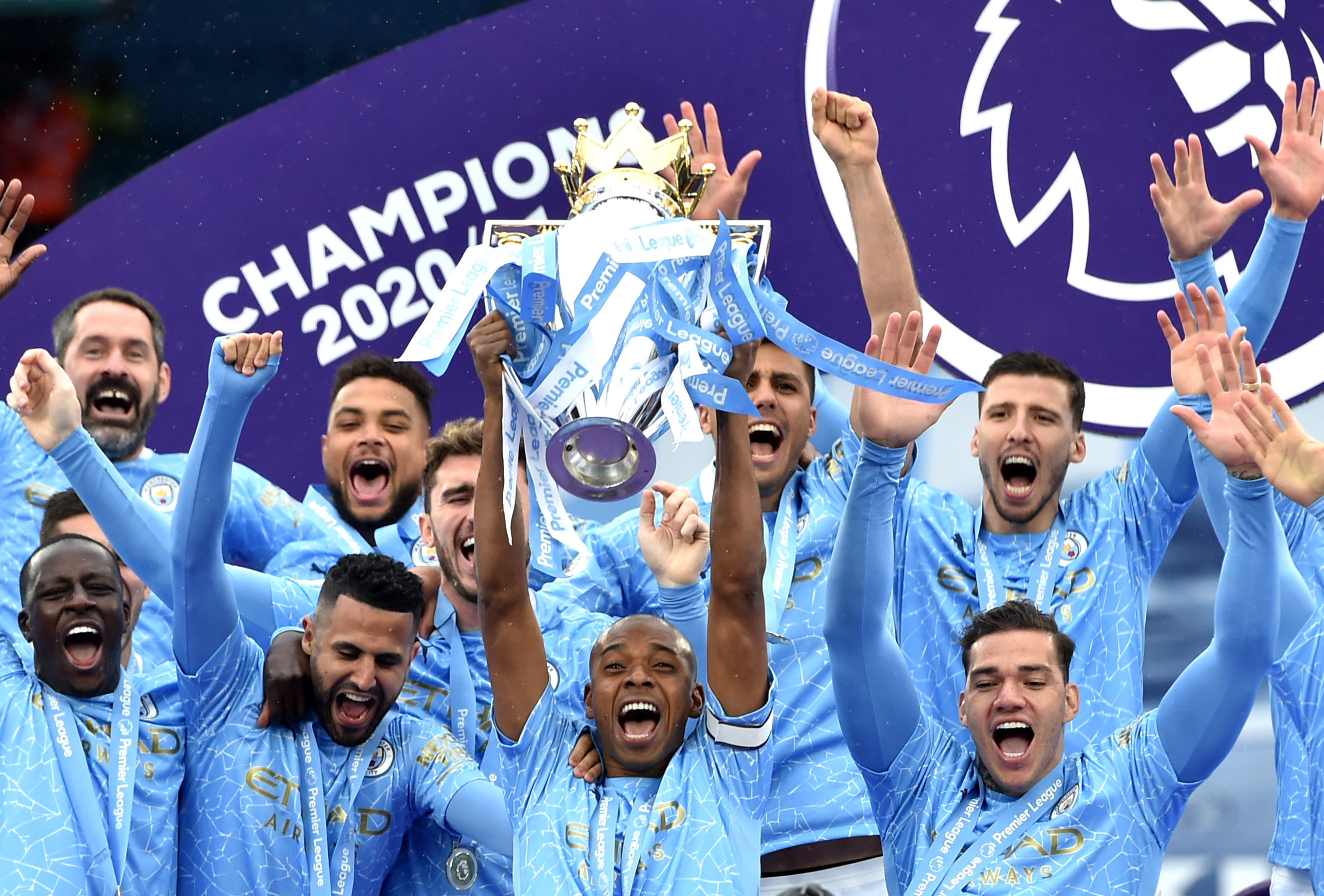 And Merson believes the quartet will once again be battling for top spot in the new campaign.

However, the former Arsenal star believes Chelsea need a striker in order to be true contenders.

Meanwhile, Manchester United are also a midfielder light in their battle to win a first title since 2013.

And when push comes to shove, Merson is backing Pep Guardiola’s City to retain their coveted crown.

Merson told Sportskeeda: “Man City, United, Liverpool and Chelsea can all win the title – that’s a four-way battle for the Premier League crown and I don’t expect any of them to run away with it by a margin of double-digit points.

“In my opinion, Chelsea need a forward. I don’t know what the deal is with Erling Haaland, but they need someone who can score 20 goals a season.

“Timo Werner is a different kind of player – he’s a willing runner who works hard for the team and is very unselfish.

“However. he doesn’t strike me as someone who can score 20 goals, so it’ll be interesting to see what happens there.

“Man United have already signed Jadon Sancho, but they could do with another midfielder.

“We could witness one of the closest title races in ages, but I expect Man City to come out on top.”