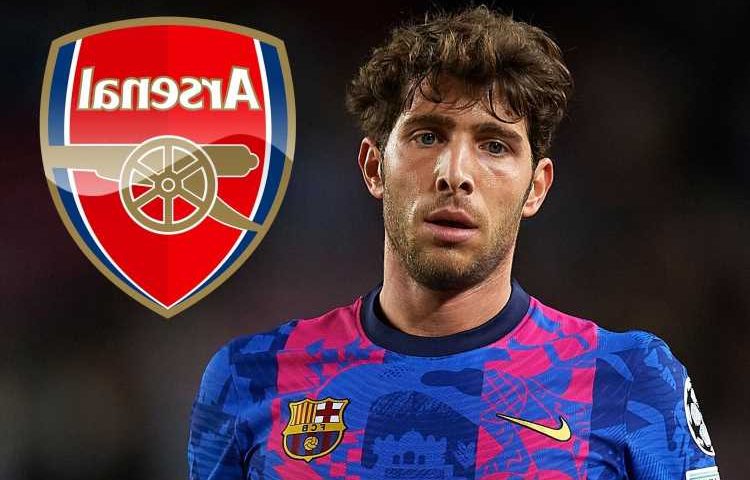 ARSENAL are reportedly battling Manchester City in the race to sign Barcelona's versatile star Sergi Roberto on a free transfer.

The 29-year-old, who can play as a central midfielder, right midfielder or right-back, is in the final year of his deal at the Nou Camp. 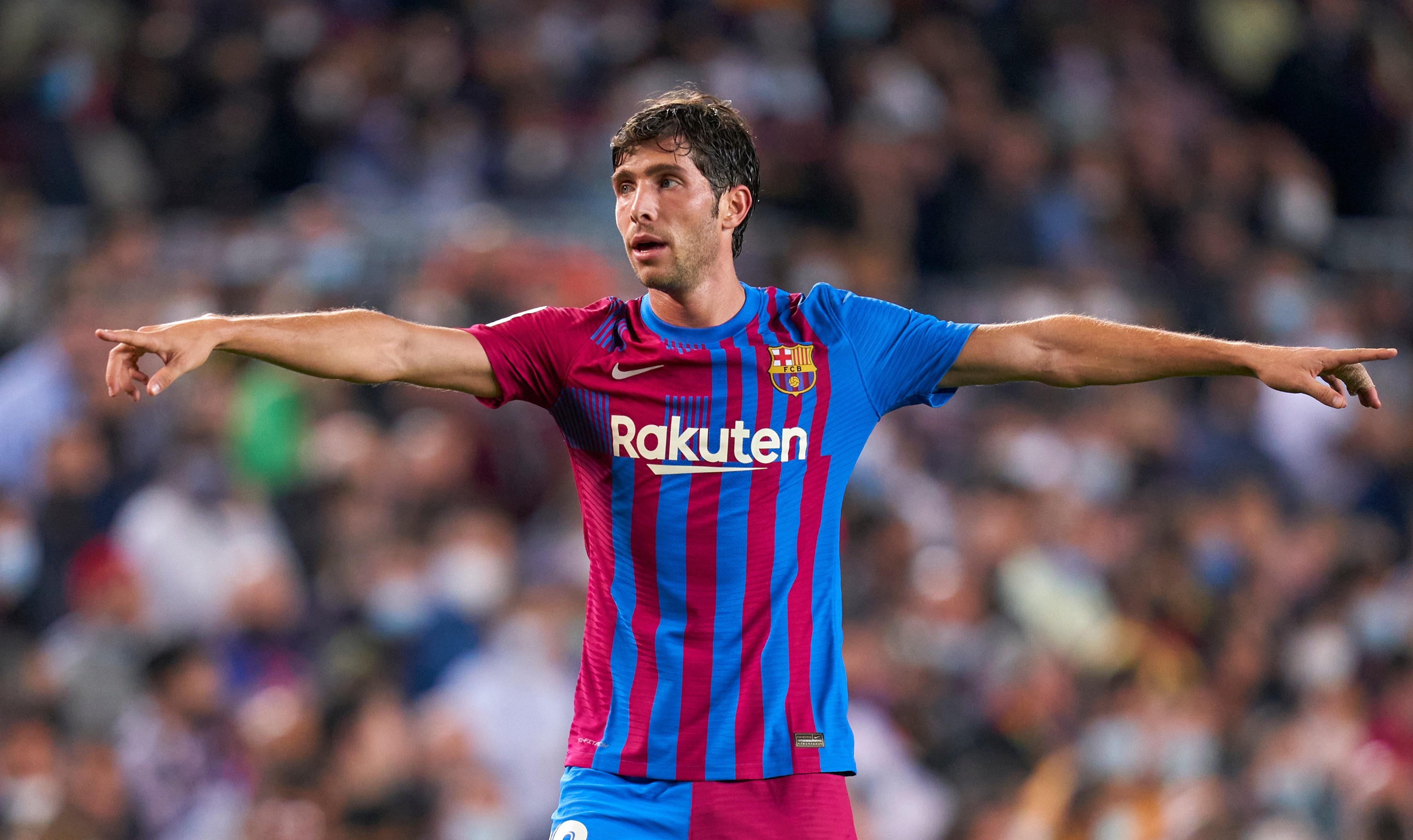 And according to Fichajes, the Spain international will reject any contract proposal from the Blaugrana as he eyes up a fresh challenge.

They state that negotiations over extending his stay with Barca have broken down – despite the player willing to take a pay cut due to the club's financial difficulties.

Roberto, who has appeared in 315 games for the Catalan outfit since breaking into the first team during the 2010-11 season, wanted a long-term contract, which Barcelona were unwilling to give.

News of the breakdown in talks is claimed to have alerted both Arsenal and City.

It has been said that the Premier League clubs are currently the only two teams to have shown interest in Roberto.

The news outlet has declared that Mikel Arteta and Pep Guardiola see him as an interesting option due to his versatility.

Roberto, who has won six LaLiga titles and the Champions League twice, has featured regularly under Ronald Koeman this term.

The academy graduate has appeared in 11 games in all competitions – scoring twice and chipping in with one assist.

He was reduced to tears earlier in the campaign after being booed by fans during their 3-0 Champions League defeat against Bayern Munich.

And Gerard Pique was critical of the supporters' reaction to his team-mate, as he said: "The whistles towards Sergi Roberto are hurtful. 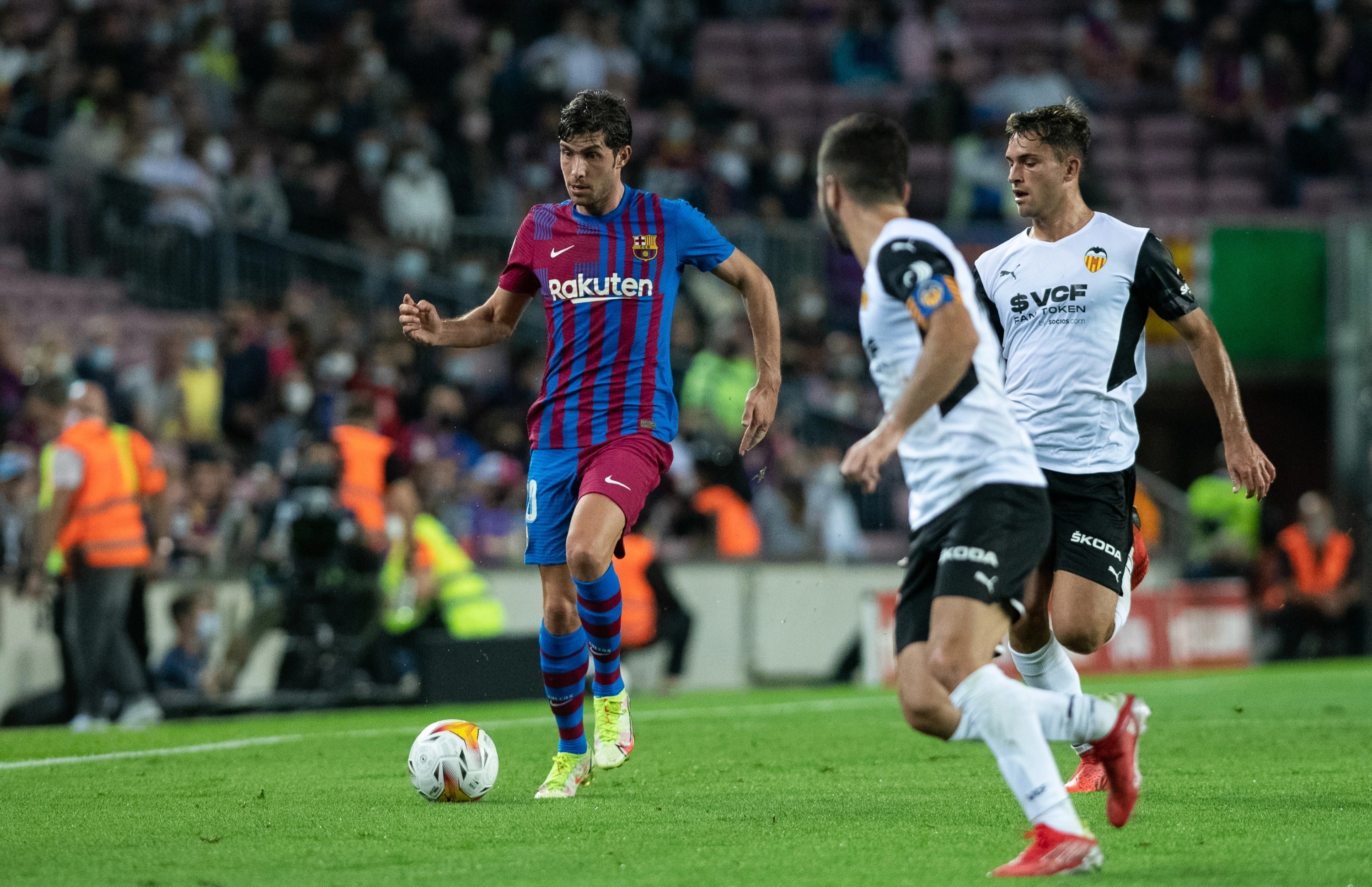 “I would like to remind people that he is a midfielder, not a winger. He has made a sacrifice to adapt to that position on the pitch.

“People are free to express themselves but I do not like the whistles, they do not help.

“I know the person, he is a spectacular human being and he wants more than anything for this club to be successful. I am hurt a lot by this.”