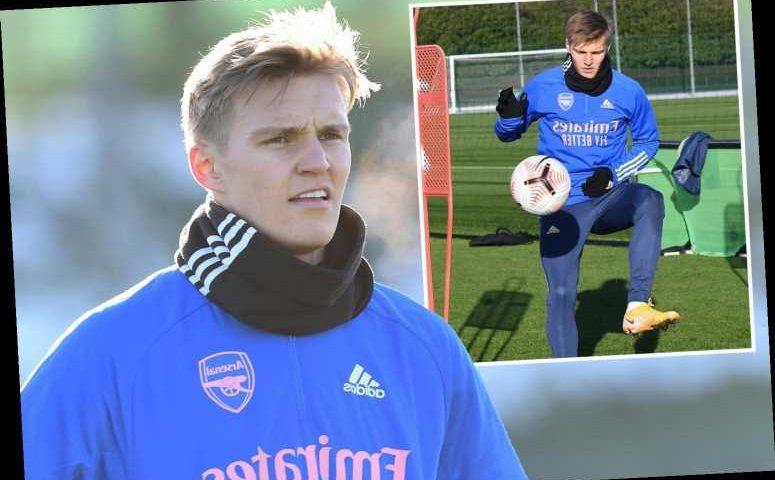 MARTIN ODEGAARD has put the accent on making a big name for himself at Arsenal…by showing fans how to pronounce his tricky moniker.

The Gunners' new loan midfielder from Real Madrid did not name his targets but targeted his name after signing on Wednesday morning and promptly joining his first training session. 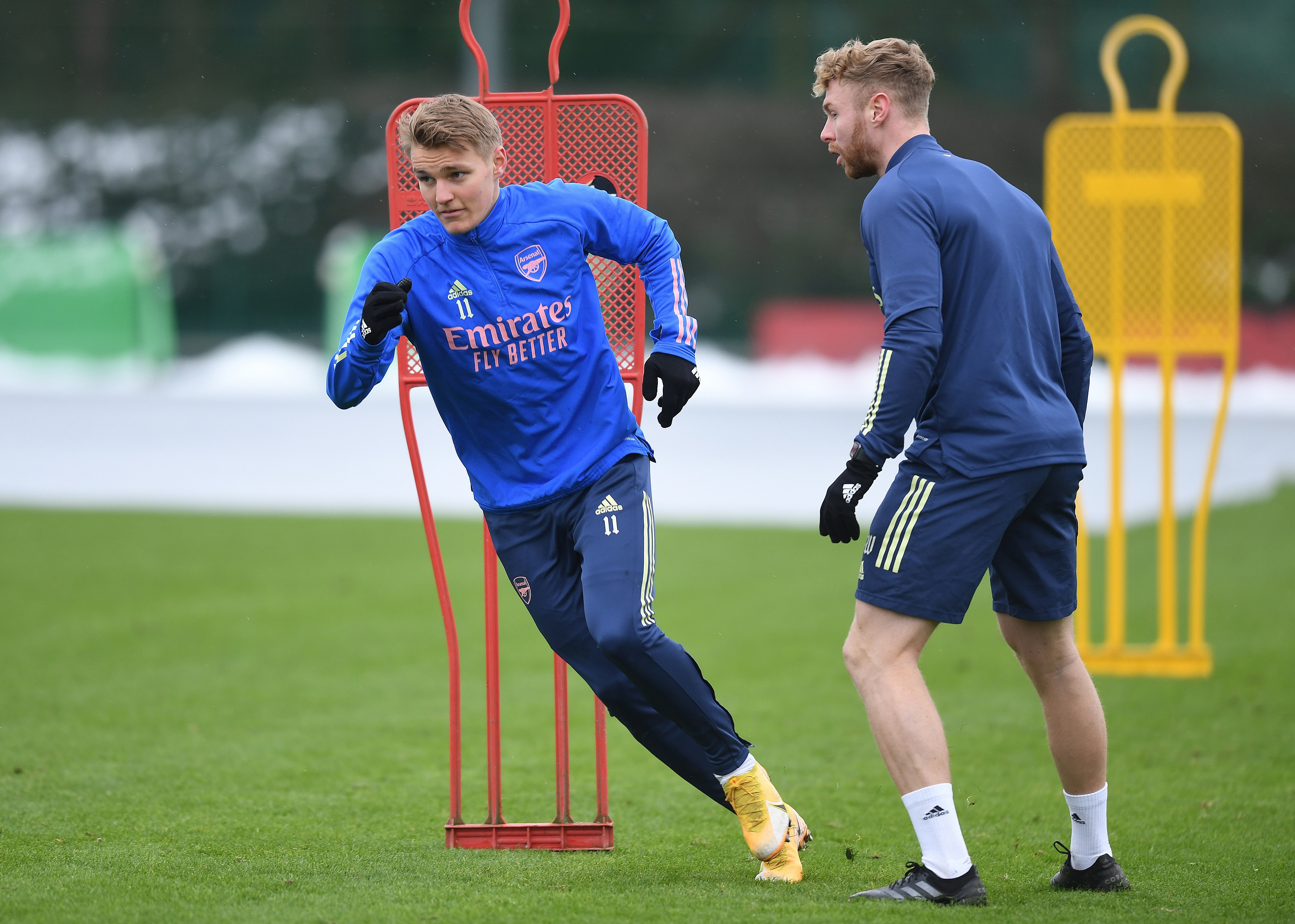 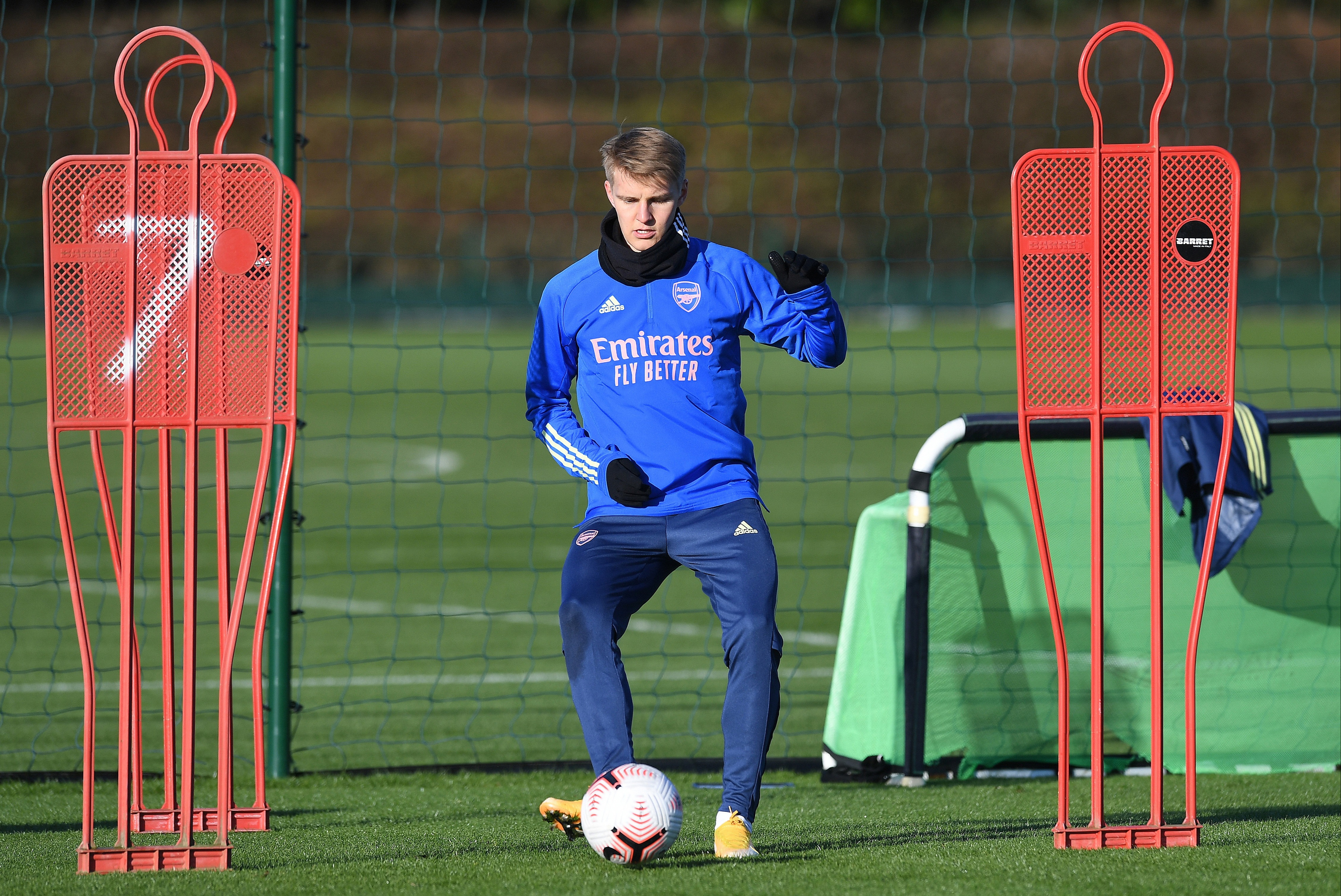 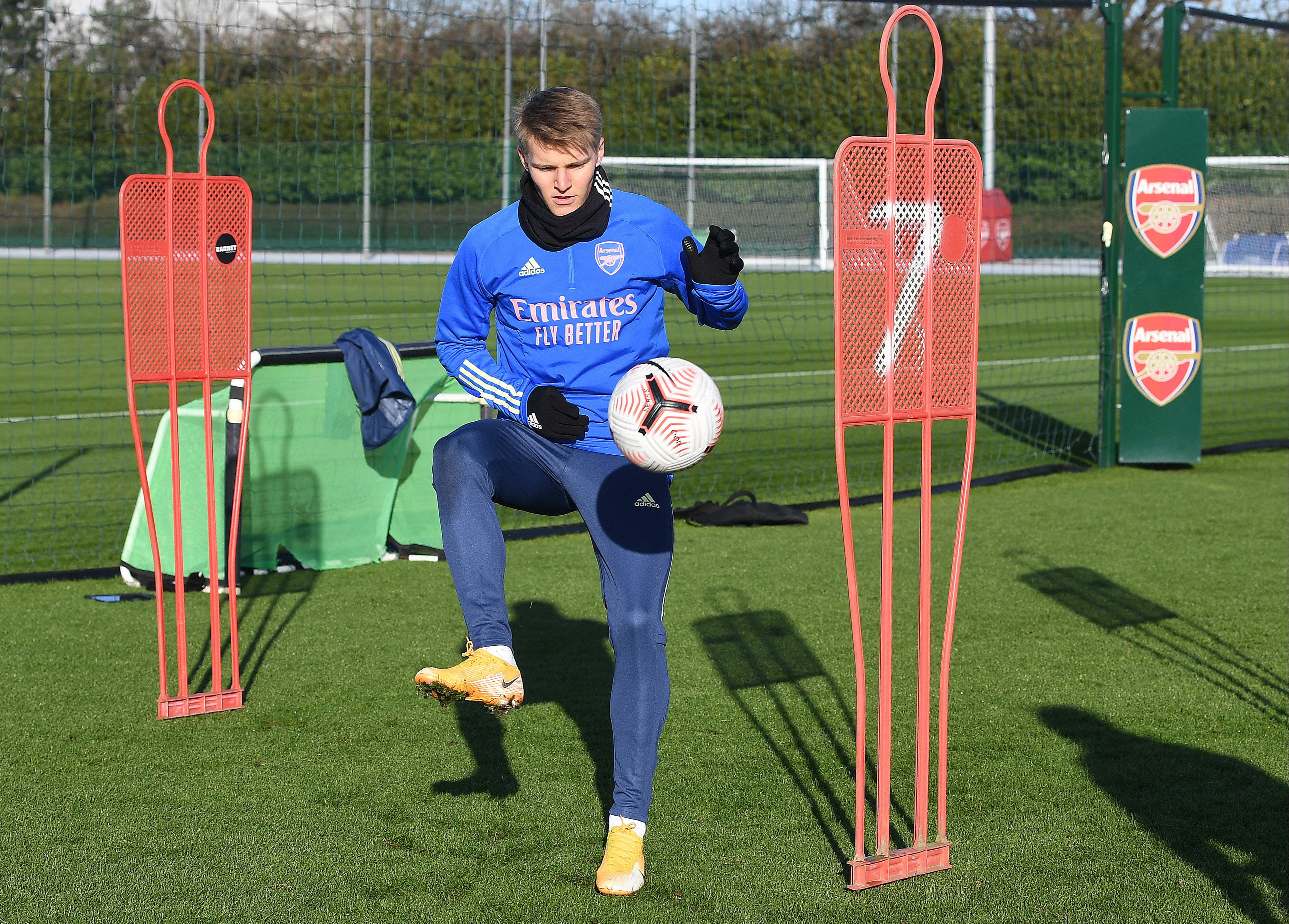 Smiling broadly straight into the camera, the Norway star told Arsenal's media team: "Hi, my name is Martin Odegaard, but you can call me Martin Odegaard!"

That settles it, then…

Ok, OK, he said it in two different ways.

But his smile grew bigger as he unleashed a more British-style pronunciation- similar to "ODOUR-GUARD"..

Now, though,. let's see if, over the rest of the season, his name is pronounced properly.. or if instead it's said how Odegaard seems to think it will be!

Real have previously loaned the 22-year-old  to Heerenveen, Vitesse and Real Sociedad since signing him six years ago.

But despite Odegaard failing to break through for the Spanish giants, Emirates boss Mikel Arteta is confident he can handle the Premier League.

Arteta said: "It’s great that we’ve secured Martin to come to us until the end of the season.

"Although still young, he has been playing at the top level for a while.

“Martin will provide us with quality offensive options and we’re all excited to be integrating him into our plans.