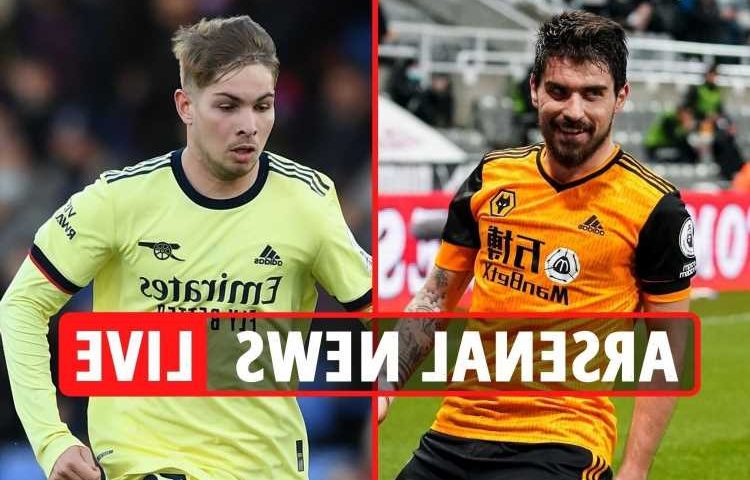 ARSENAL have been spurned by Norwich, despite offering the club more than Aston Villa for Emi Buendia.

Despite the bid ultimately being higher, the Canaries chose to accept the Villa bid, which offered a larger sum up front.

But the Gunners have reportedly made contact with Wolves as the Gunners make a move for midfielder Ruben Neves.

While team-mate Joao Moutinho is also a rumoured target.