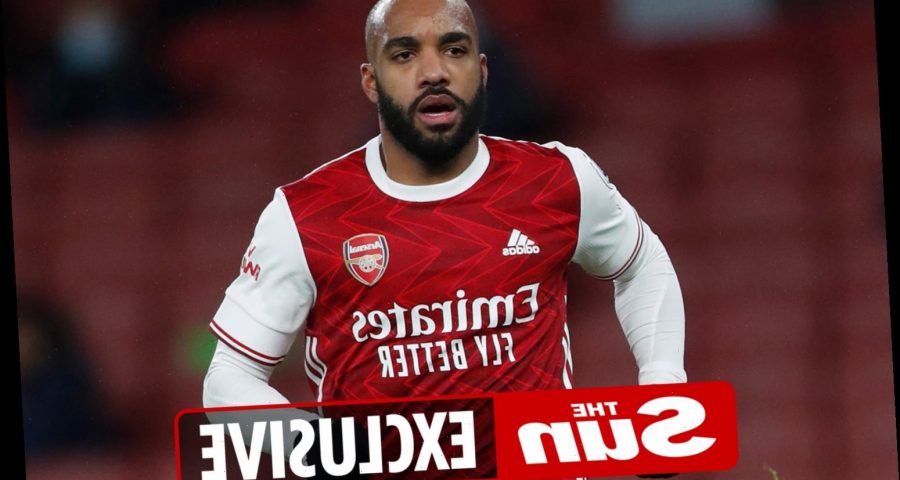 ARSENAL will launch major cost-cutting plans — despite just slashing their wage bill by almost £700,000 a week.

And that could see the Gunners listen to offers for Alexandre Lacazette and release David Luiz in a summer overhaul. 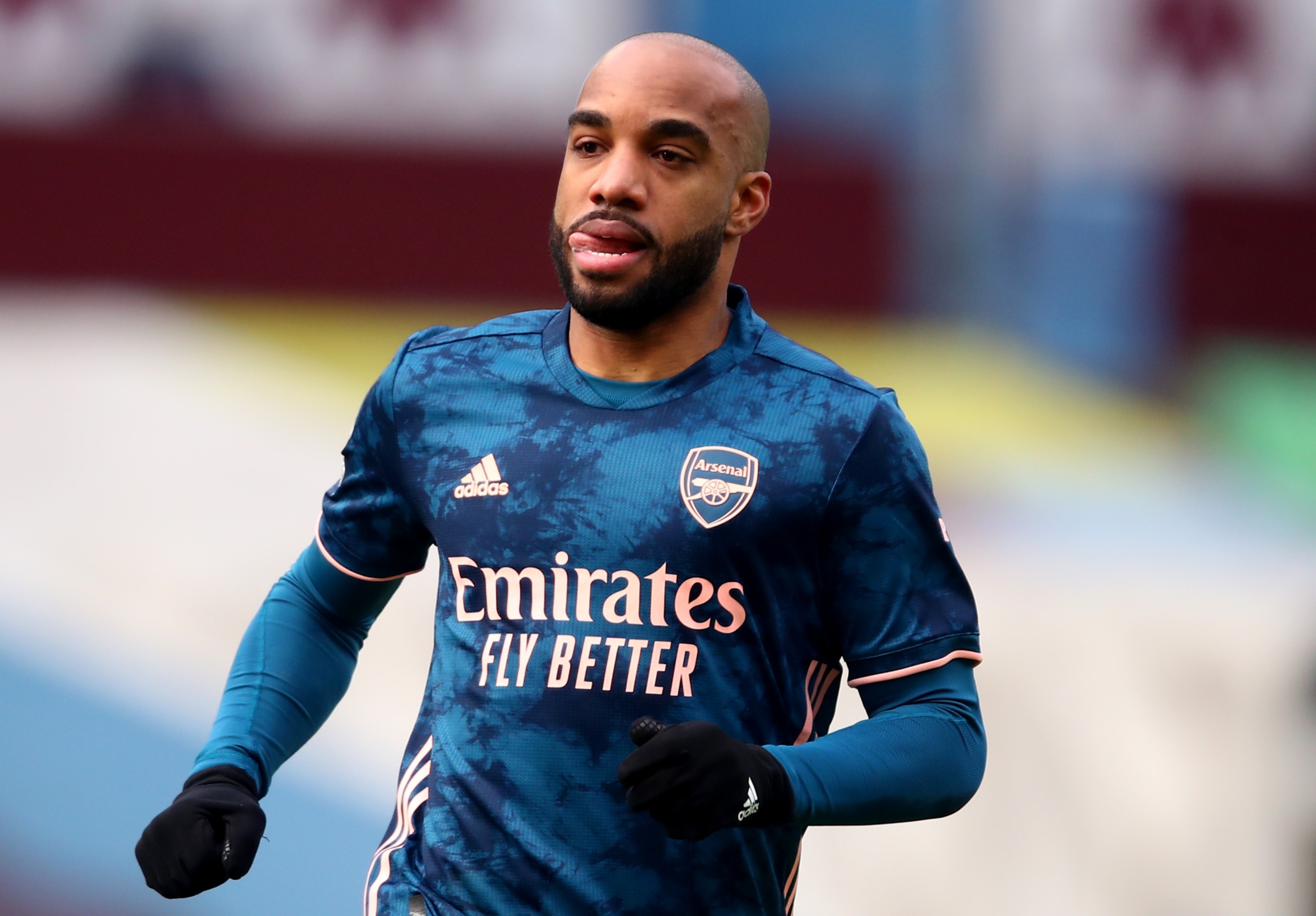 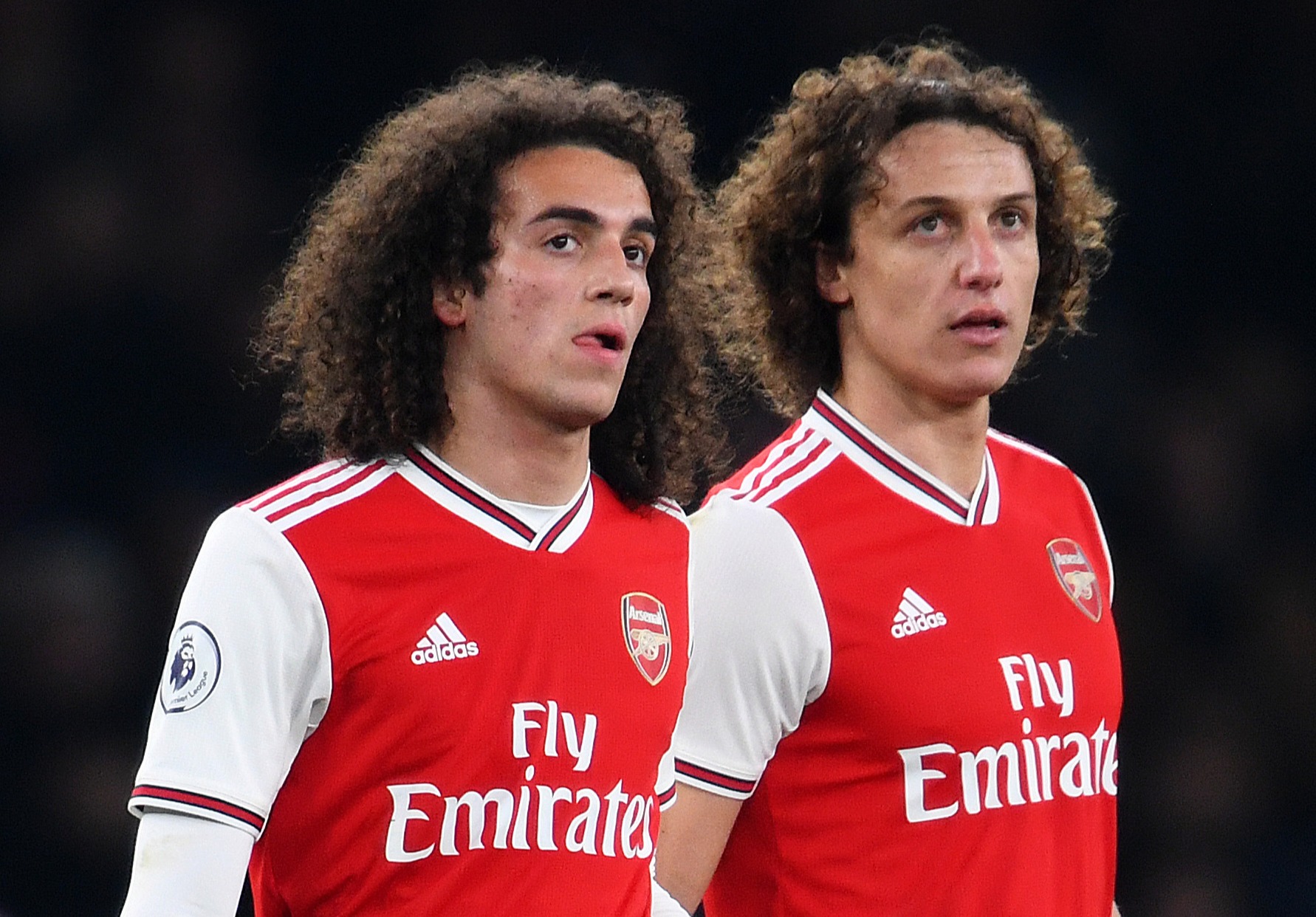 With no prospect of admitting fans this season and a £120million short-term loan to repay to the Bank of England, the club are feeling the pinch like never before.

And the threat of missing out on European qualification for the first time since 1995 is looming over the Emirates like a dark cloud.

With Sead Kolasinac, Ainsley Maitland-Niles and Joe Willock also loaned out last month, Arsenal will save £16.5m on wages for the rest of this season.

But further reductions in running costs are required — putting added pressure on manager Mikel Arteta to prune his squad.

Lacazette is rapidly approaching the final year of his £150,000-a-week contract and no decision has yet been made as to whether to extend that deal.

The £52million French striker remains a key part of Arteta’s squad but the club are in no mood to give him a pay rise and could sell him this summer, rather than risk him going for free next year.

Veteran defender Luiz, 33, earns about £120,000 a week and is out of contract this summer — when he will probably be released.

Midfielders Matteo Guendouzi and Lucas Torreira — on loan with Hertha Berlin and Atletico Madrid — will be sold in the summer for around £25million each.

While defender Kolasinac is likely to leave for a nominal fee and the club may consider offers for Willock and Maitland-Niles, plus other home-grown stars Reiss Nelson and Eddie Nketiah.

Arteta and technical director Edu are already making plans for the summer window.

They want to sign Dani Ceballos and Mat Ryan on permanent deals from Real Madrid and Brighton, and may seek to agree a fee with Real for Martin Odegaard. 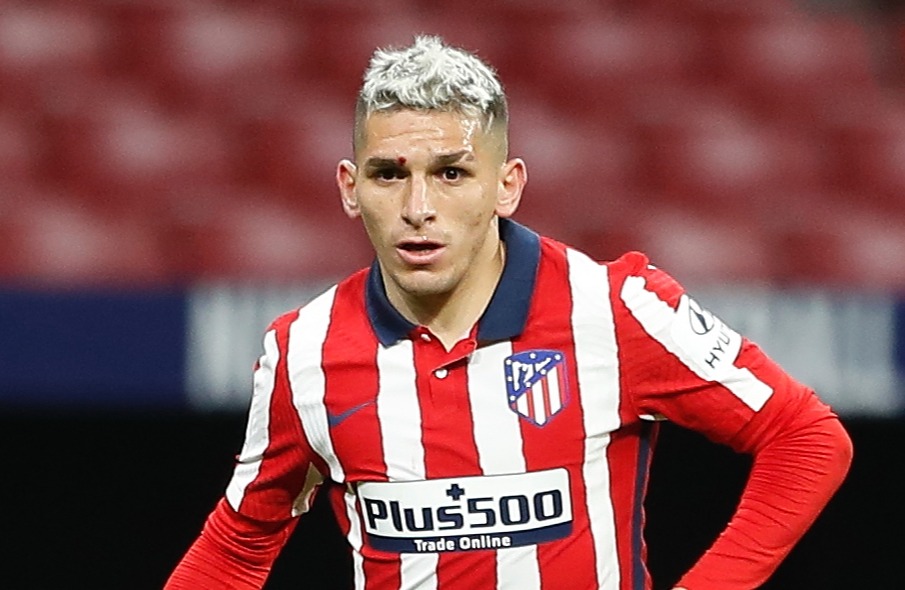 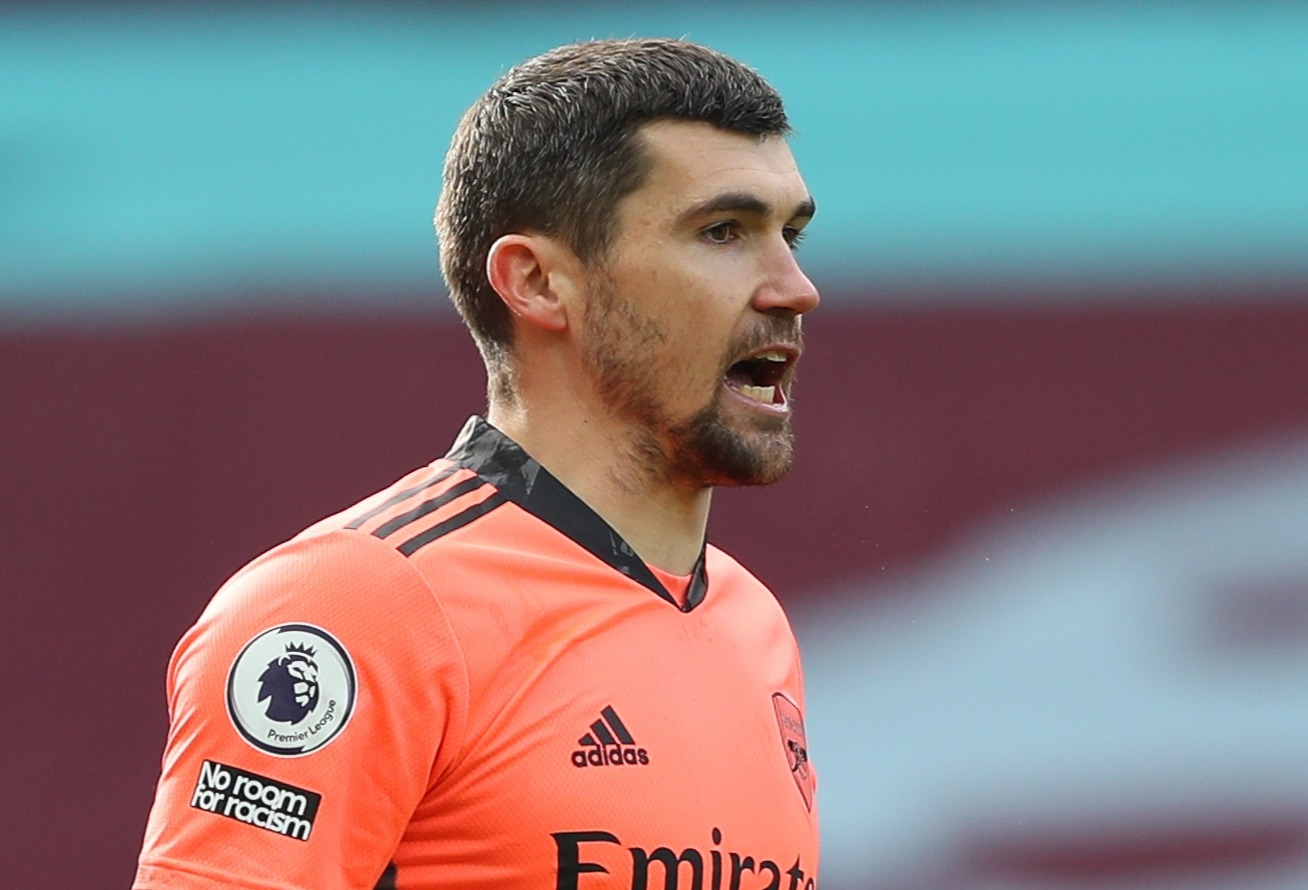 But transfer cash will be reliant on securing European qualification and with the team currently tenth in the table, that is by no means certain.

Arteta remains confident the top six is still within reach and has not completely ruled out qualifying for the Champions League after a four-year absence from Europe’s top competition.

Arsenal return to Europa League action on Thursday when they take on Benfica in Rome.

But Arteta could rest players ahead of hosting league leaders Manchester City on Sunday.