ARSENAL are reportedly lining up a summer move for Tammy Abraham… if they qualify for the Champions League.

The Gunners were linked with Abraham last summer before he joined Roma in a £34million deal from Chelsea. 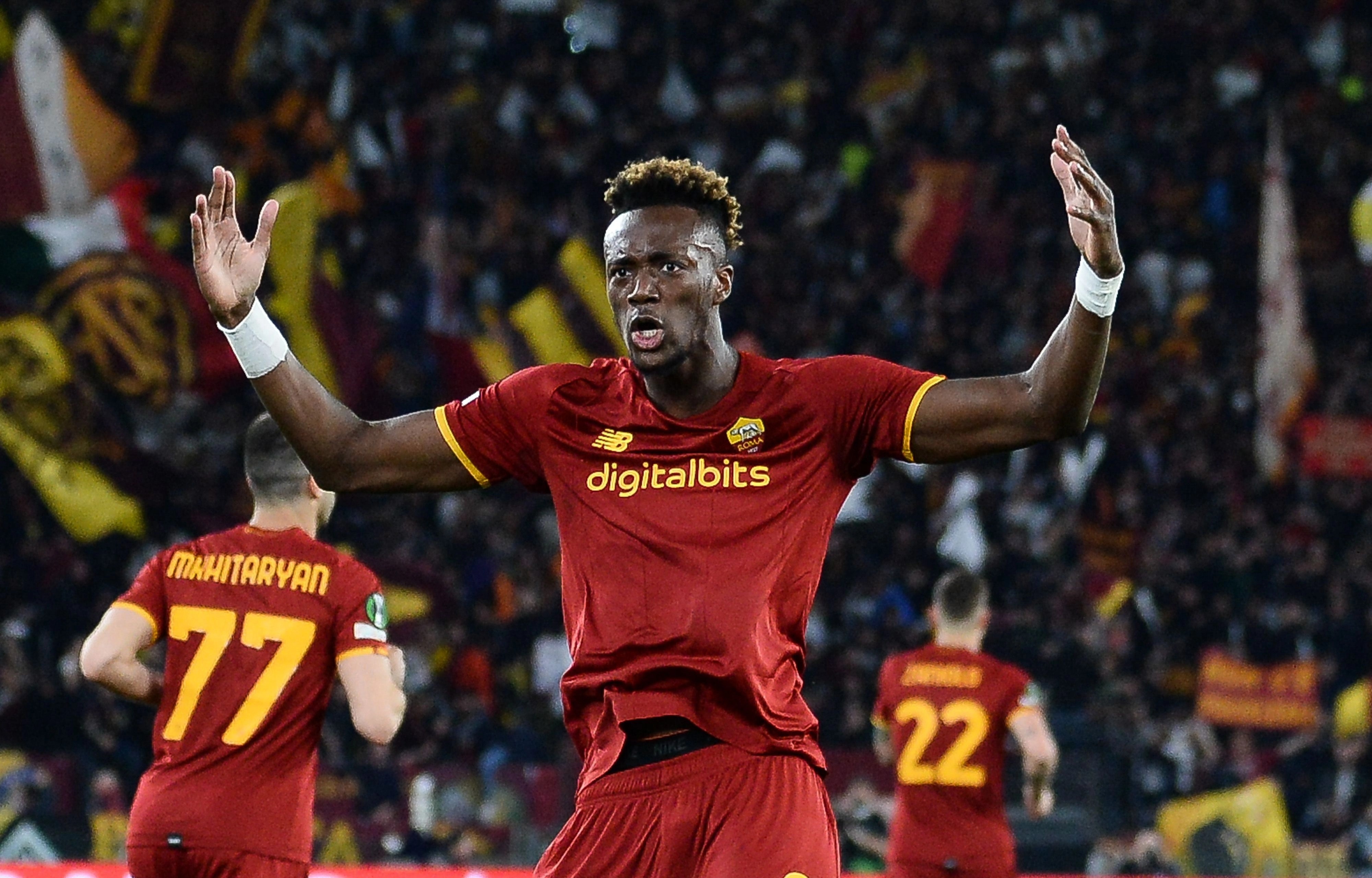 But 12 months on Mikel Arteta is set to reignite his interest in the striker after a stunning first season under Jose Mourinho.

The 24-year-old has scored 24 goals in all competitions this campaign.

And his form could see Arsenal lodge a bid this summer if they finish in the top four, according to the Daily Star.

It's claimed the Gunners are plotting a £50million offer for the upcoming transfer window. 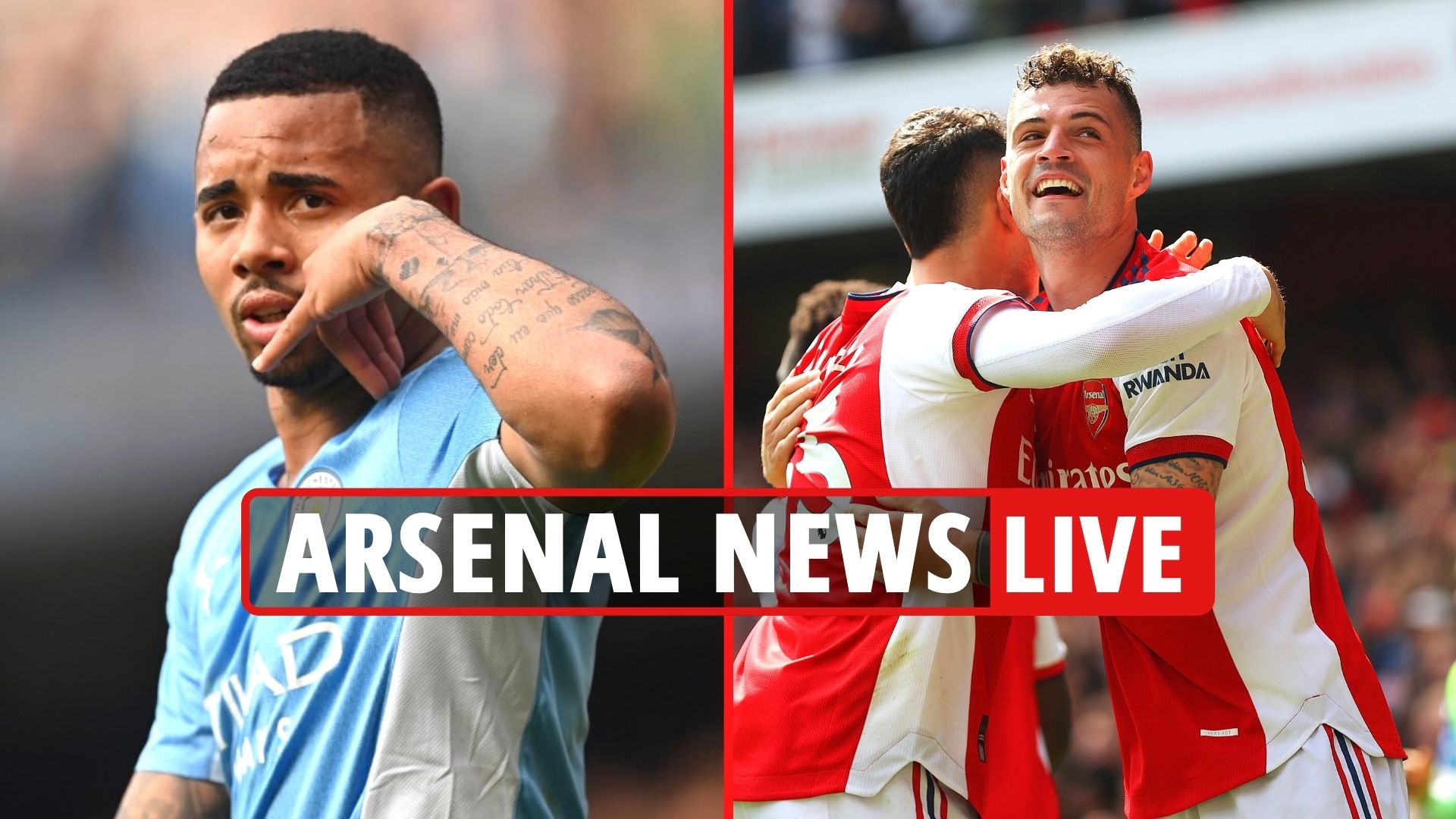 Bringing in a striker is a priority for Arteta, with both Alexandre Lacazette and Eddie Nketiah set to leave.

Abraham is said to be happy at Roma at the moment, but is not against a return to the Premier League.

Chelsea negotiated a £68m buyback clause in Abraham's contract when selling him to the Serie A side.

That does not become active until 2023 though – which frees up Arsenal to make a move this summer.

Fury KNOCKS OUT Whyte with sensational uppercut at Wembley

The Star go on to suggest Roma could be tempted to cash in on Abraham and earn a healthy profit on a player who has not even been at the club for a full year.

Elsewhere Arsenal have also been linked with forwards Dominic Calvert-Lewin and Alexander Isak.

Calvert-Lewin remains a target despite an injury hit season, with SunSport exclusively revealing earlier this year that both players were on Arsenal's summer wishlist.