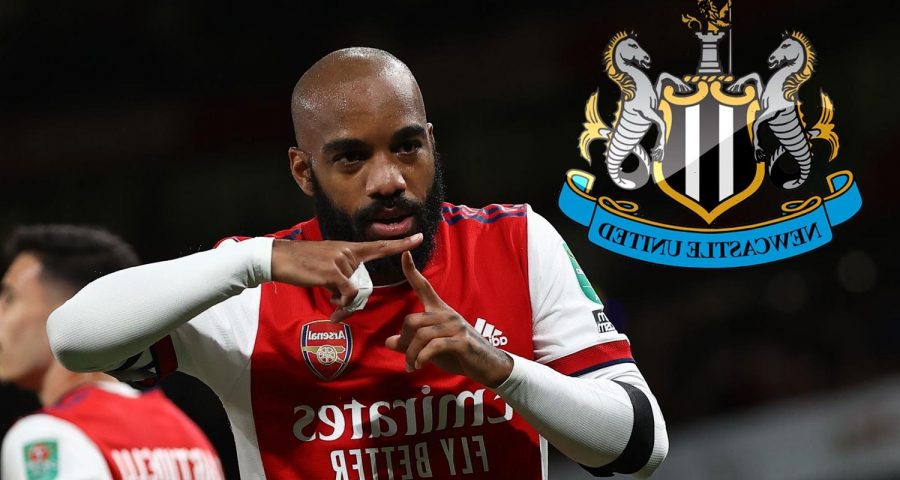 ARSENAL star Alexandre Lacazette is wanted by Newcastle, according to reports.

The Gunners striker has just eight-months left on his deal and will be available on a free next summer. 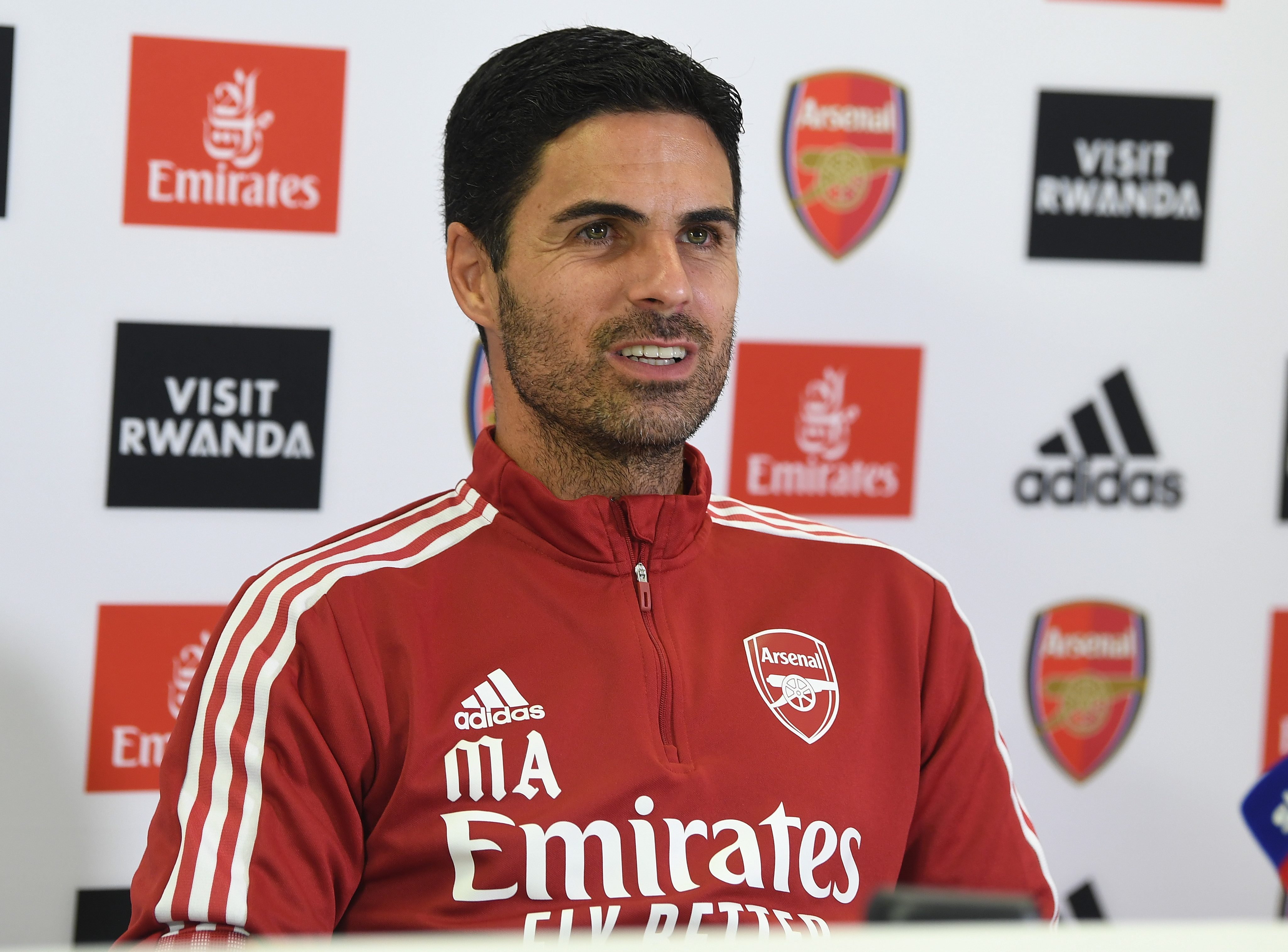 The Toon have a large transfer budget to spend, following their £300m Saudi takeover last week.

And Lacazette is high on their radar to get the new revolution at St James' Park underway, according to Fichajes.

The mega-rich Premier League side are looking to snatch the French forward on a free, or a cheap deal in January.

It is understood the Magpies have a ten-man initial shortlist of stars they are looking to bring in.

This includes Lacazette, who has become a bit-part player under Mikel Arteta at the Emirates.

The 30-year-old is believed to want to leave in search of regular first-team action, and heading North could be on the agenda.

Meanwhile, Steve Bruce expects to be sacked by Newcastle today and will clear out his desk.

The Toon boss has never seen eye-to-eye with the St James' faithful, who constantly demanded he be axed.

The 60-year-old is set to get a £8m pay-out – and leaves the Toon down in 19th position in the Premier League.