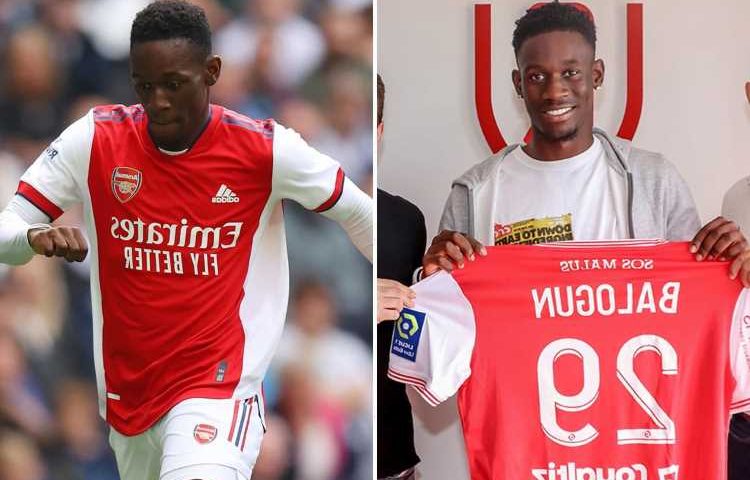 FOLARIN BALOGUN has joined Stade de Reims on a season-long loan from Arsenal.

The deal will see him compete in Ligue 1 until June 2023. 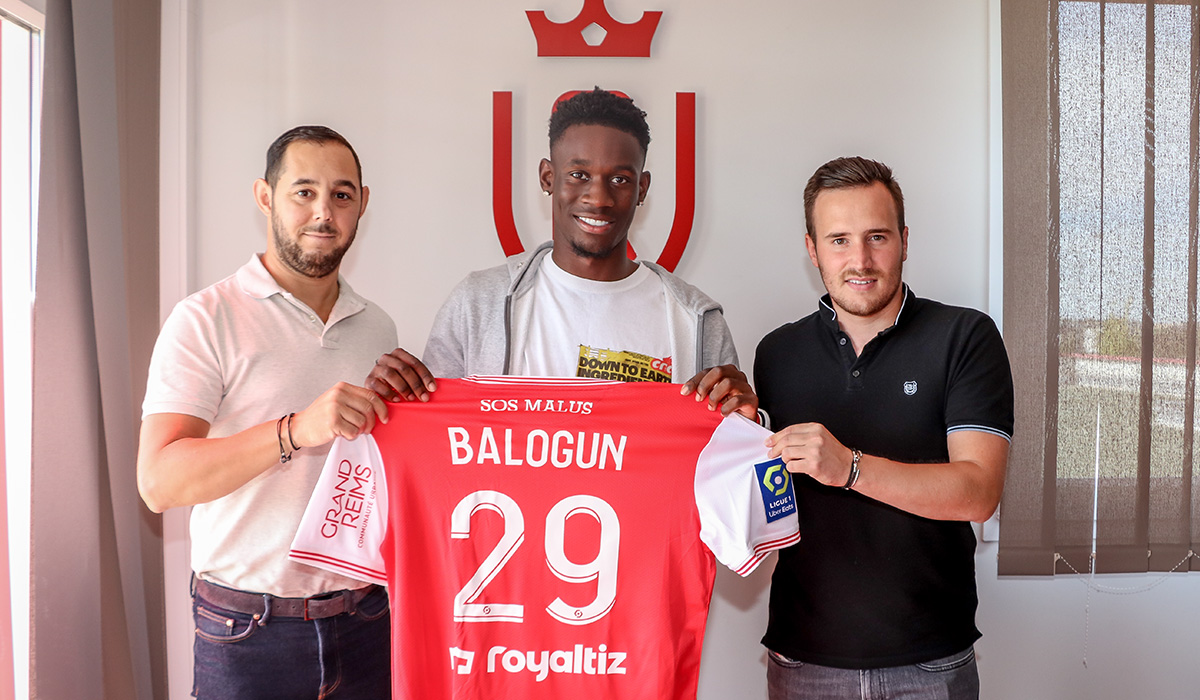 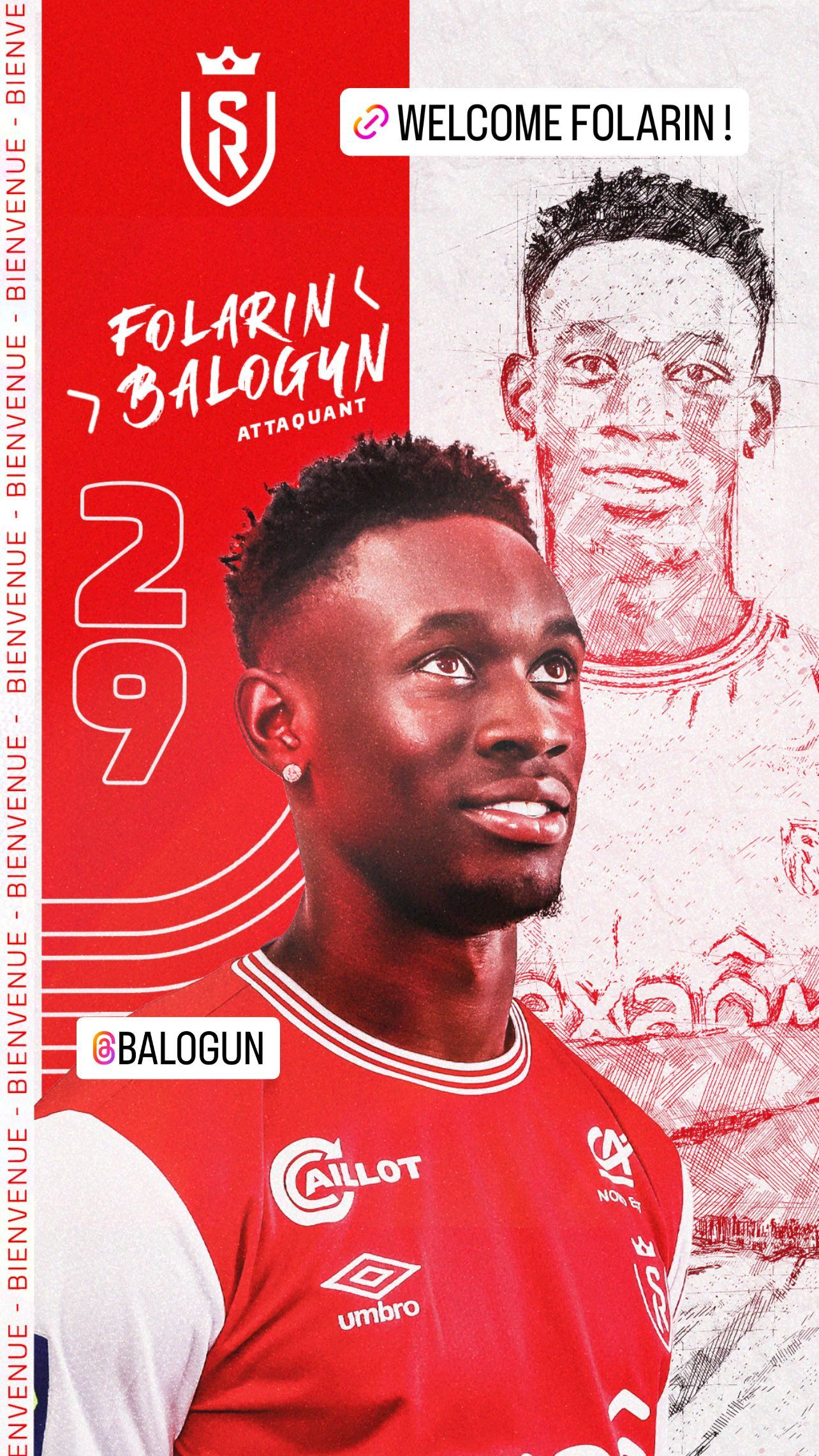 Despite previous speculation linking the 21-year-old with a permanent move to France, there is no option to buy clause in the contract.

The Gunners still believe that Balogun will have a huge future at the club.

A statement read: "Everyone at Arsenal wishes Flo all the best this coming season with Stade de Reims.

"The loan deal is subject to the completion of regulatory processes." 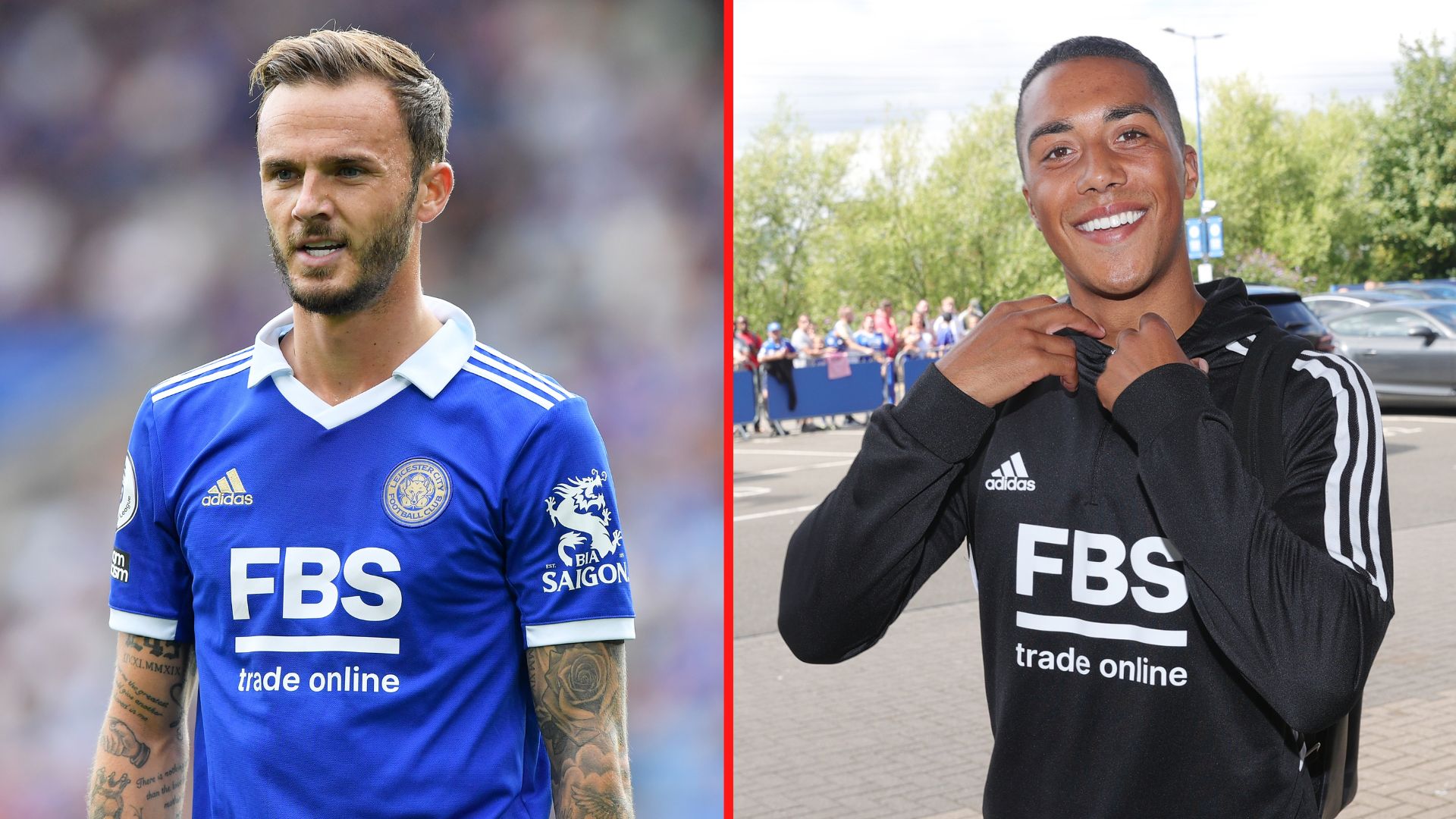 He made his first team debut in November 2020, five months before signing a long-term contract with the club.

The striker spent the second half of last season on loan with Middlesbrough in the Championship, where he scored three goals and assisted three in 18 league appearances.

He also helped Boro to the FA Cup quarter-finals, defeating the likes of Tottenham and Manchester United along the way.

Reims had prioritised signing a striker this summer following the departure of Hugo Ekitike, who recently joined PSG.