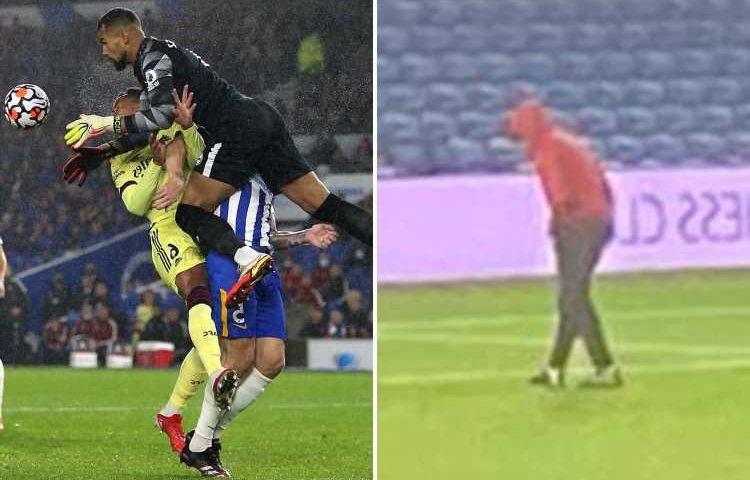 The Brazilian had a tooth knocked out at the Emirates in May… meaning he's endured the freak injury home AND away against the Seagulls. 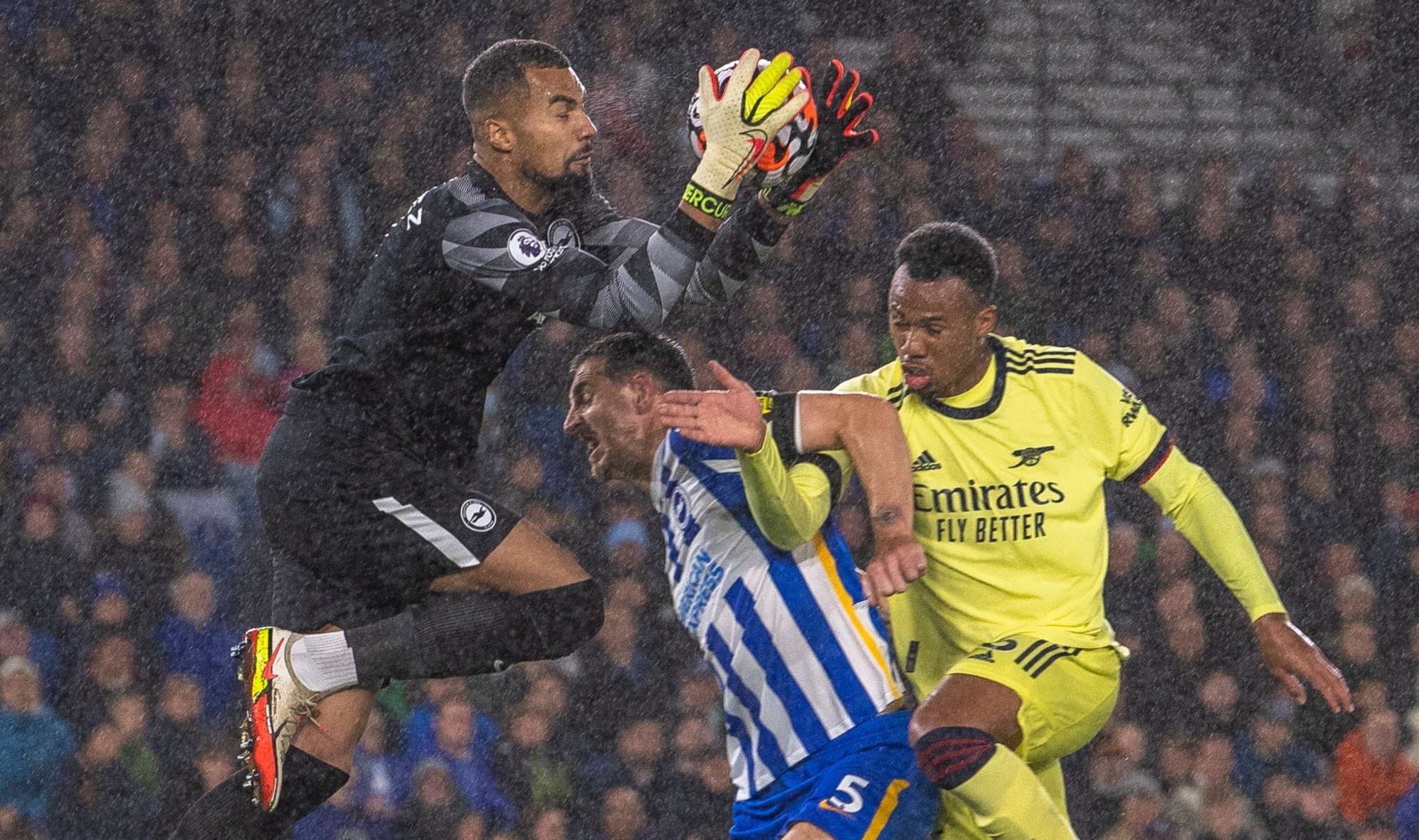 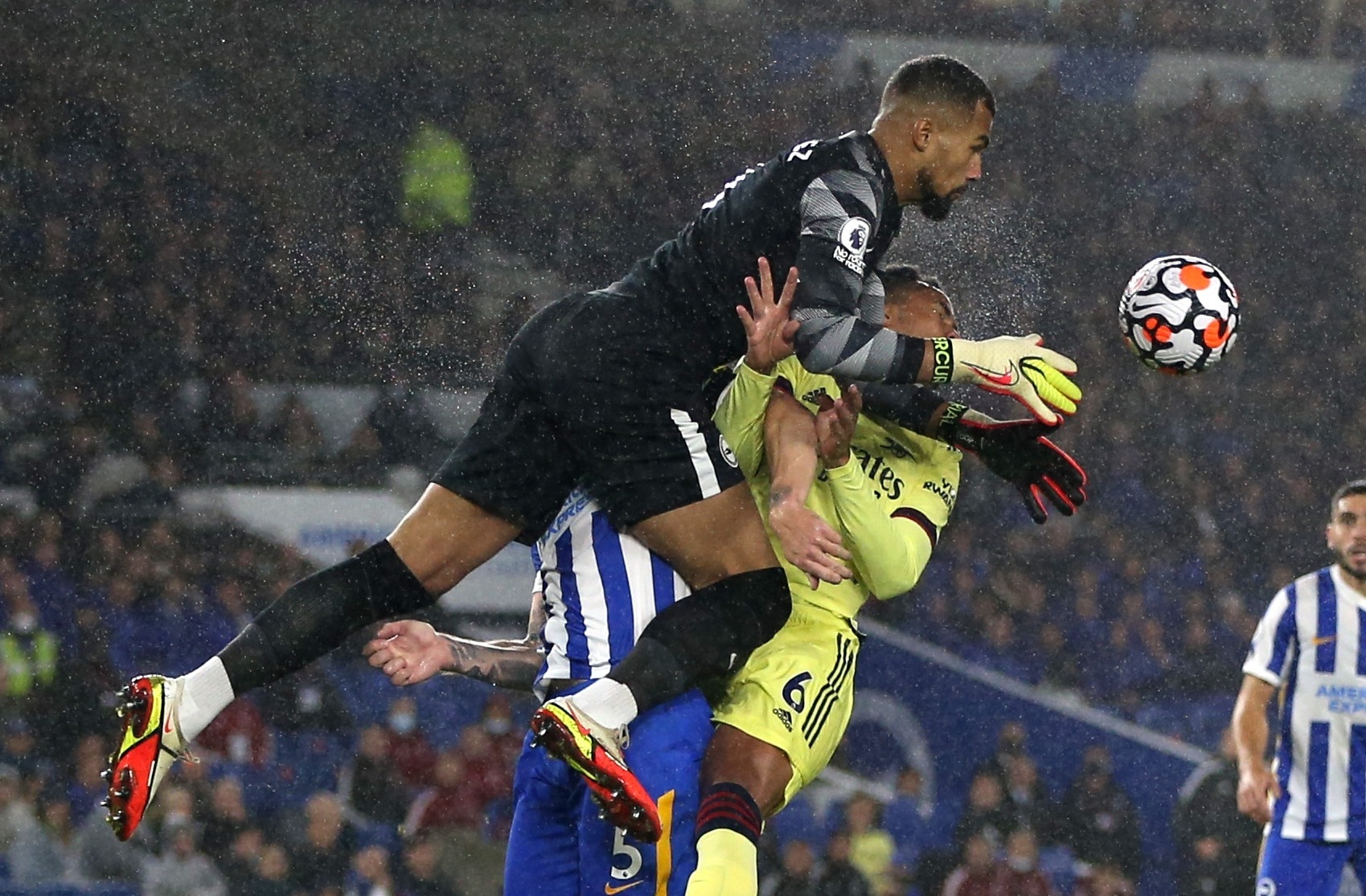 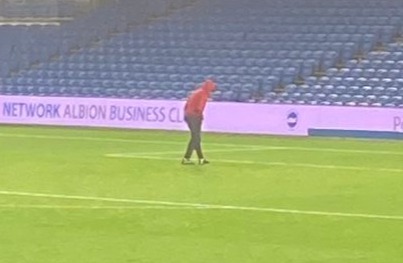 According to Football London journalist Kaya Kaynak, Gabriel's tooth fell out during a collision with Lewis Dunk and Robert Sanchez.

The 23-year-old is said to have sprinted over to the touchline to give his missing tooth to Arsenal coach Shad Forsythe.

But it seems it wasn't the whole tooth as he was seen walking around the Amex pitch looking for something at full-time.

It's unclear at this stage whether the missing tooth is the same one he had knocked out by his Gunners team-mates in May.

Shortly after Arsenal hosted Brighton, Gabriel was accidentally elbowed in the face as the team gave departing star David Luiz a big hug.

The toothless ace spent several minutes after the incident looking for his tooth and it was never determined whether he found it.

Although Gabriel faces another trip to the dentist, Arsenal fans found the funny side of his remarkable misfortune on social media.

One supporter tweeted: "Is this going to happen every time we play Brighton?"

While another asked: "Why isn't anyone helping him?"

And one fan wrote: "Gabriel has lost more teeth against Brighton in 2021 (two) than Spurs have won trophies (one) in the 21st century."

Despite losing another tooth, Gabriel did keep a clean sheet for Arsenal as they secured a 0-0 draw against an in form Brighton team.

The Gunners are now ninth in the table, just four points behind Everton in fourth – the final Champions League qualification spot.