KIEREN TIERNEY admitted his first season with Arsenal was the "toughest year of my life".

The left-back, 23, signed from Celtic for £25million last summer but his first campaign south of the border was disrupted by injuries. 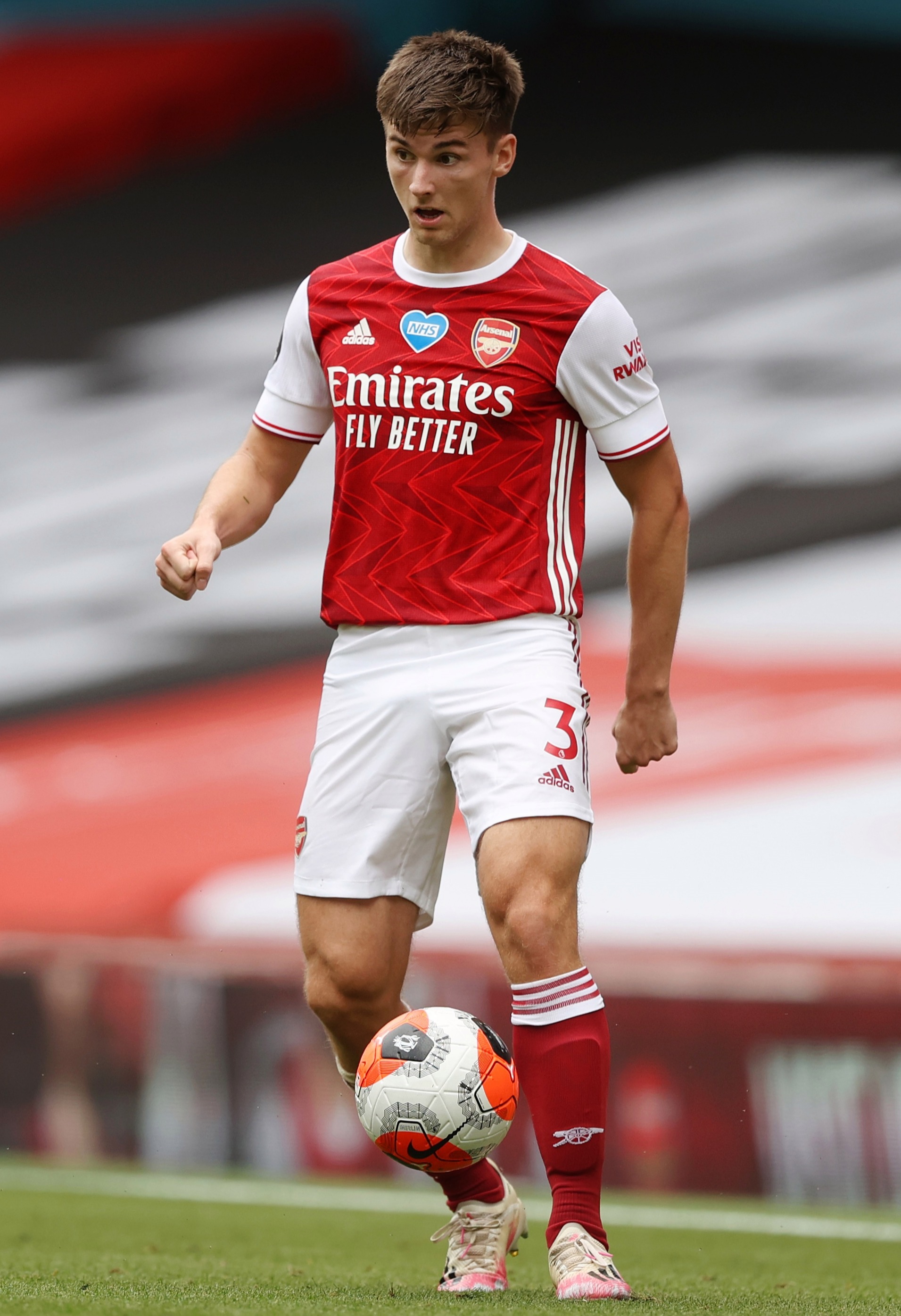 He arrived already out with a hip problem so did not make his debut until September 24 before dislocating his shoulder in December which kept him out until after the coronavirus lockdown.

And although the Scot has excelled for the Gunners since the season resumed and become a fan favourite – not just for his Tesco bag – he recognised how difficult his first 12 months in North London were.

Tierney told the Arsenal website: "It's been the toughest year of my life.

"I've had the injury and a lot of new challenges but you need challenges, you need to be uncomfortable. You need to challenge yourself to improve.

"I worked hard every day and I knew it wasn't going to be easy coming to this massive club full of great players.

"I knew it was going to be tough coming in and trying to get my place in the team.

"I'm just grateful for every opportunity I get to go on the pitch and give my all.

"I try to repay the manager's faith by working hard and trying to put in good performances. It's all about the hard work."

Tierney scored his first Arsenal goal in the 3-2 win over Watford on Sunday and added another assist – his fourth of the campaign.

The win ensured the Gunners finished eighth in the Premier League but know victory against Chelsea in the FA Cup final on Saturday would secure a Europa League place for next season. 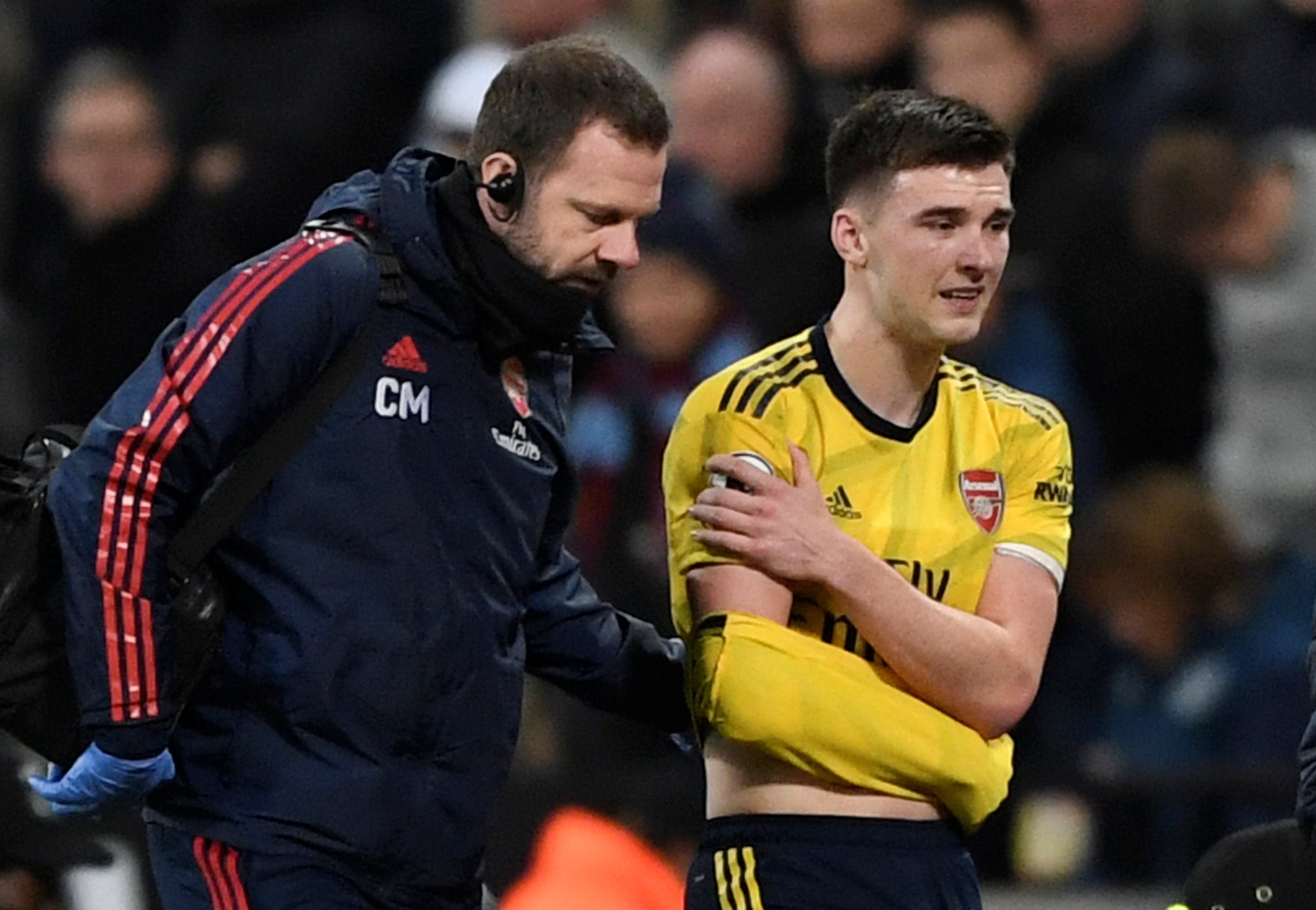