Barcelona, Real Madrid and Tottenham have also indicated their interest in the midfielder following his incredible spell of form. 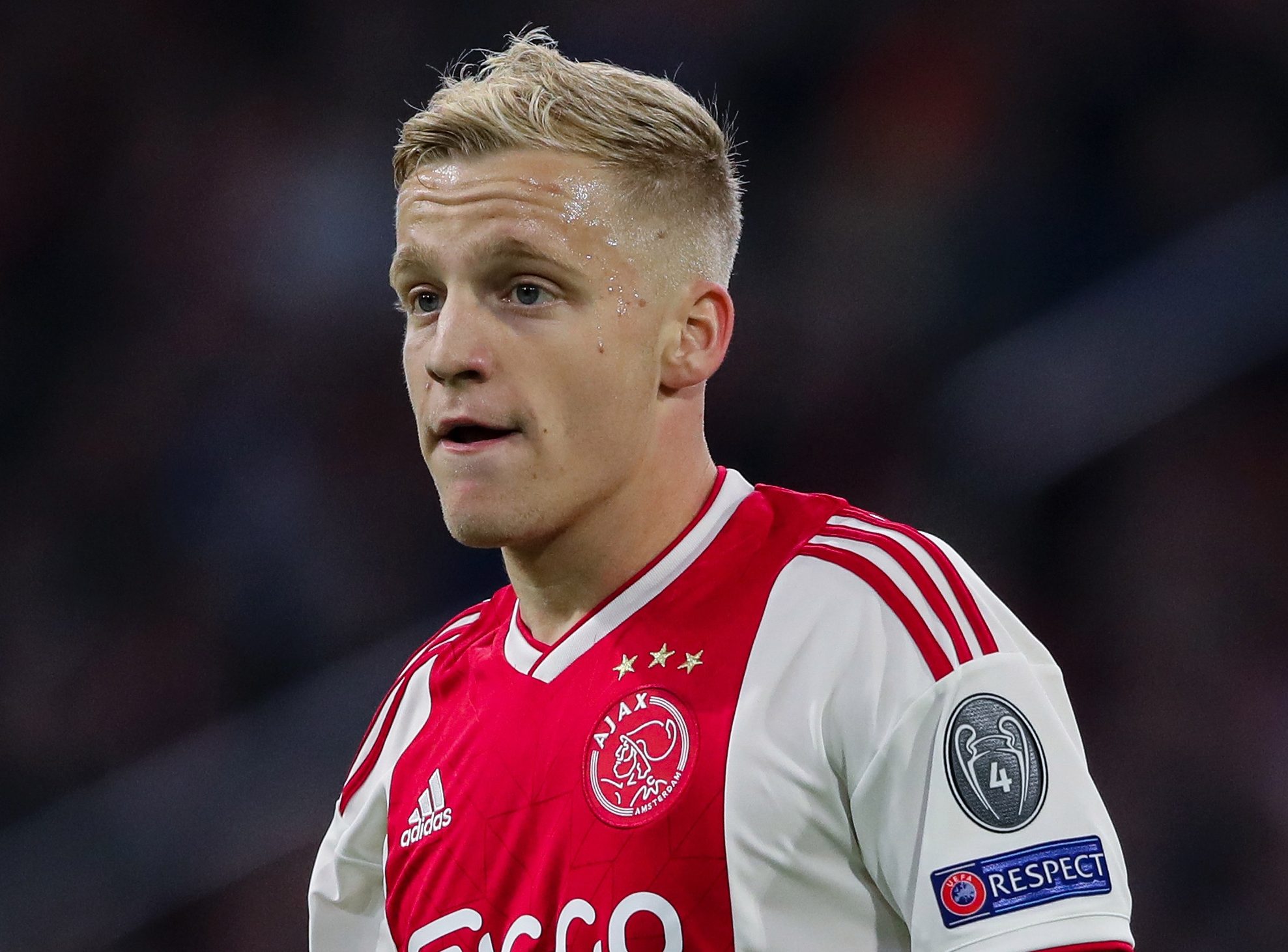 Van de Beek has been with the Dutch giants since 2008, but the club are not willing to cash in on him just yet.

Overmars told De Telegraaf: "He has gone through a stormy development and for that he must be rewarded.

"We don't want to lose Donny."

The 22-year-old has racked up nine goals and ten assists for Erik ten Hag's side this season.

He signed a two-year contract with the club in January, but interested clubs could prize him away for around £45m.

Ajax won the Eredivisie title for the 34th time in history with a 4-1 win over De Graafschap on Wednesday.

After the match, Van de Beek refused to rule out a move away from the Johan Cruijff Arena.

He said: "Let it be clear that I have had a great season and I am very happy to play for Ajax. It will always remain that way.

"You never know what happens, but I still have a contract.

"We will see it for the rest. I haven't discussed with anyone yet."