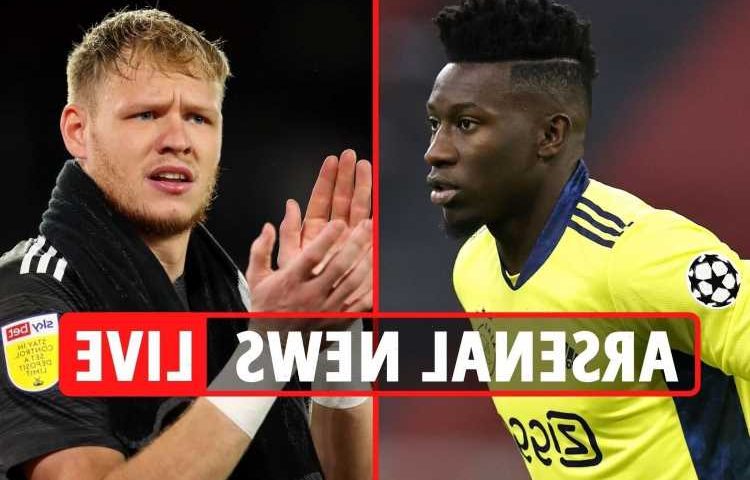 ARSENAL are still very much in the hunt for Lautaro Martinez, according to reports.

The Gunners have indicated to the Inter star that they are willing to pay him £275,000-a-week in wages.

But the Gunners are hit a major blow in their hunt for Sheffield United goalkeeper Aaron Ramsdale.

Meanwhile the North Londongers are not ruling out a deal for £42m-rated former loanee Martin Odegaard, should Real Madrid decide to sell.

And they could even make a shock move for Bernardo Silva, who is expected to be out of favour at Man City this season following the arrival of Jack Grealish.