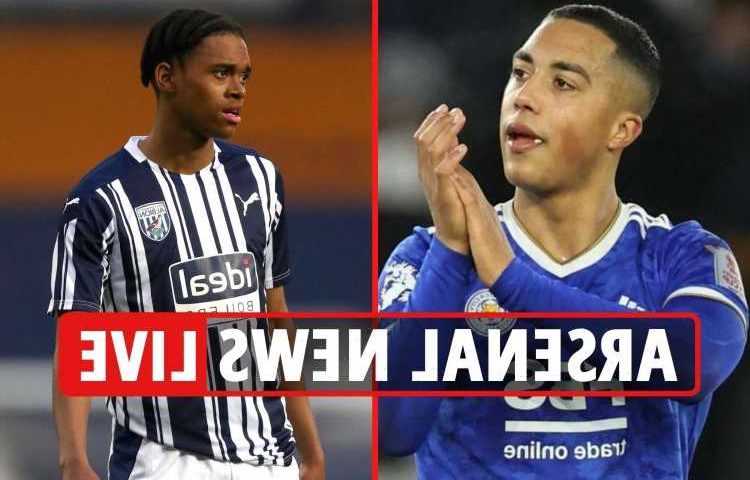 ARSENAL remain interested in signing Fiorentina striker Dusan Vlahovic, with the Gunners needing to offload stars before signing the Serbian.

Mikel Arteta has also made a signing, landing the signature of West Brom sensation Lino Da Cruz Sousa, 16, who plays at left back and has been tipped for a bright future.

In transfer news, the Gunners are set for a battle for the return of Aaron Ramsey, with Newcastle, Crystal Palace and Everton all interested in the Welsh midfielder.

And Arsenal are also monitoring the situation of Lille midfielder Renato Sanches.