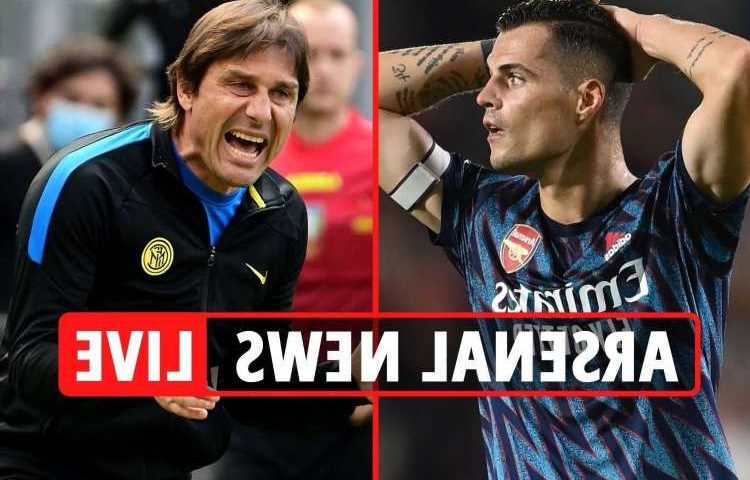 MARTIN ODEGAARD could sign for Arsenal in days with Real Madrid keen to sell.

The Norwegian has been left without a squad number as his number 21 shirt has been handed to Rodrygo.

But some sources still claim that James Maddison is the club's top target if a deal can be done.

Meanwhile Barcelona are said to be keen on signing both Pierre-Emerick Aubameyang and Alexandre Lacazette if they can offload Martin Braithwaite.