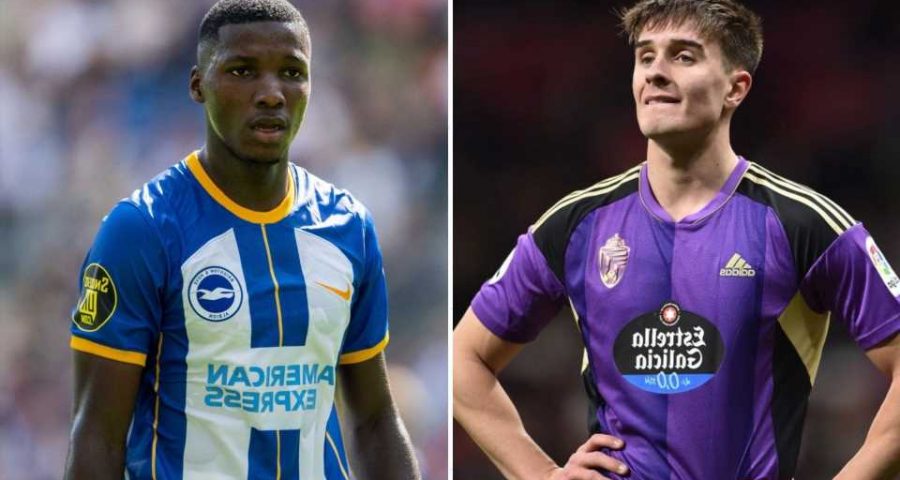 ARSENAL have received a huge blow in their pursuit of Real Vallolid ace Ivan Fresneda as Borussia Dortmund are reportedly closing in on an agreement.

It has been claimed that the Gunners had matched Dortmund's £13million bid but it seems as if Fresneda will be playing his football in Germany.

Meanwhile, Arsenal are also in a battle with Chelsea for Brighton star Moises Caicedo, according to reports.

Caicedo, 21, has changed his agents which has put both English giants on red alert.

And the Gunners won't stop there as reports suggest that they are targeting a move for Everton midfielder Amadou Onana.