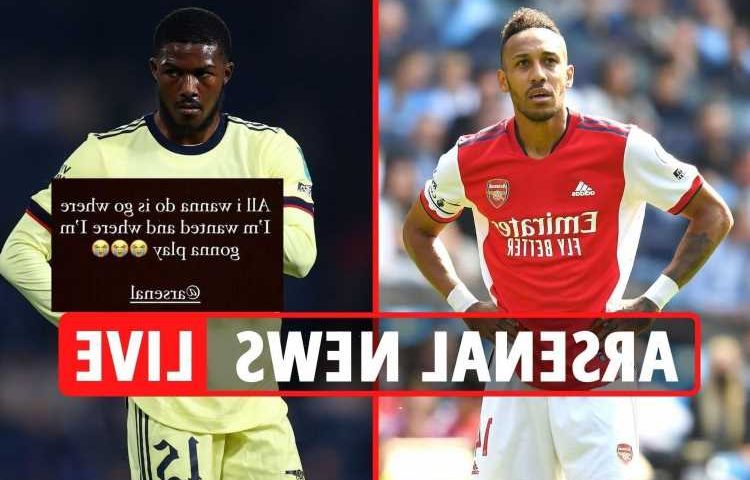 ARSENAL are reeling from their squad being in disarray with Ainsley Maitland-Niles the latest star begging to be let go.

The Gunners youth team product has asked the club openly on Instagram: "All I wanna do is go where I'm wanted and where I'm gonna play."

There could be more ins and outs over the next 48 hours at the Emirates, with the transfer window shutting on Tuesday evening.

Reports had linked Pierre-Emerick Aubameyang with Juventus, but the Gunners captain is set to stay at the club.

And after raiding Real Madrid already for Martin Odegaard, reports in Spain suggest the Gunners could go back in for Marco Asensio before deadline day.

Get all the latest transfer news, gossip and updates below…