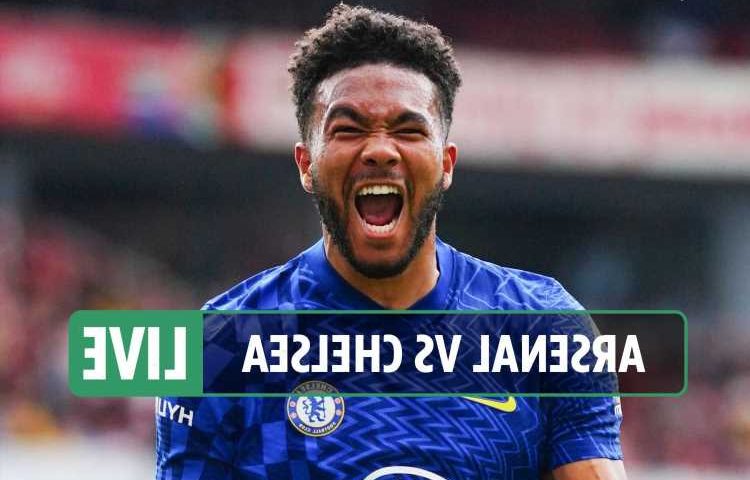 ARSENAL are facing rivals Chelsea at the Emirates Stadium in a HUGE Premier League clash today.

The Blues will welcome back record signing Romelu Lukaku, who STARTS for Thomas Tuchel's side this afternoon.